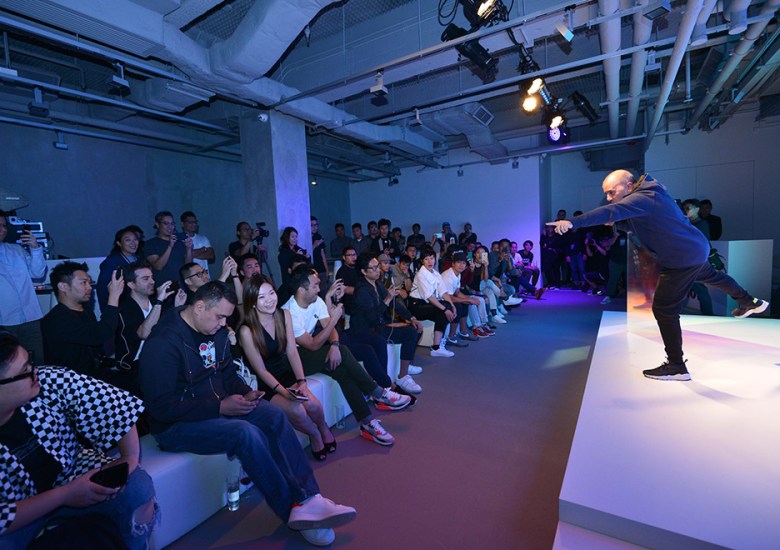 Self-Lacing Nike Mag Sells For Over $100,000 In Hong Kong Auction 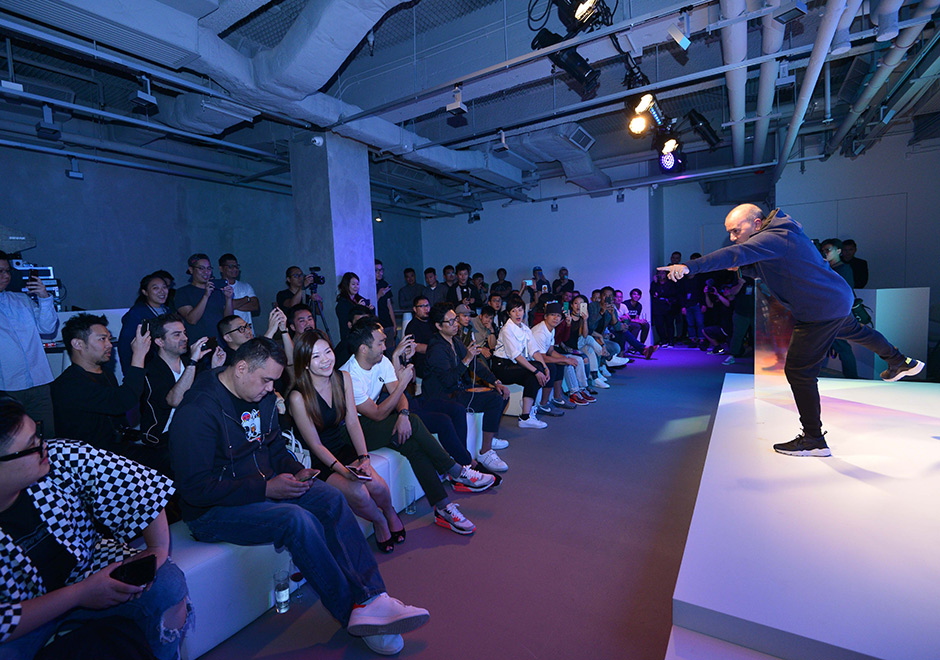 Entries for the 89 pairs of Nike Mags have officially been closed, but Nike has embarked on a three-city auction tour of the only pairs that can actually be purchased. It started with a live auction in Hong Kong that just came to a close with a high bid of HK$810,000, which converts to $104,267 (according to Google). The next auctions for the last two remaining Nike Mag shoes will take place in London and in New York City, and we expect that final bid to be even higher. All proceeds will go towards the Michael J. Fox Foundation for Parkinson’s Research. Check out a recap of the event below. 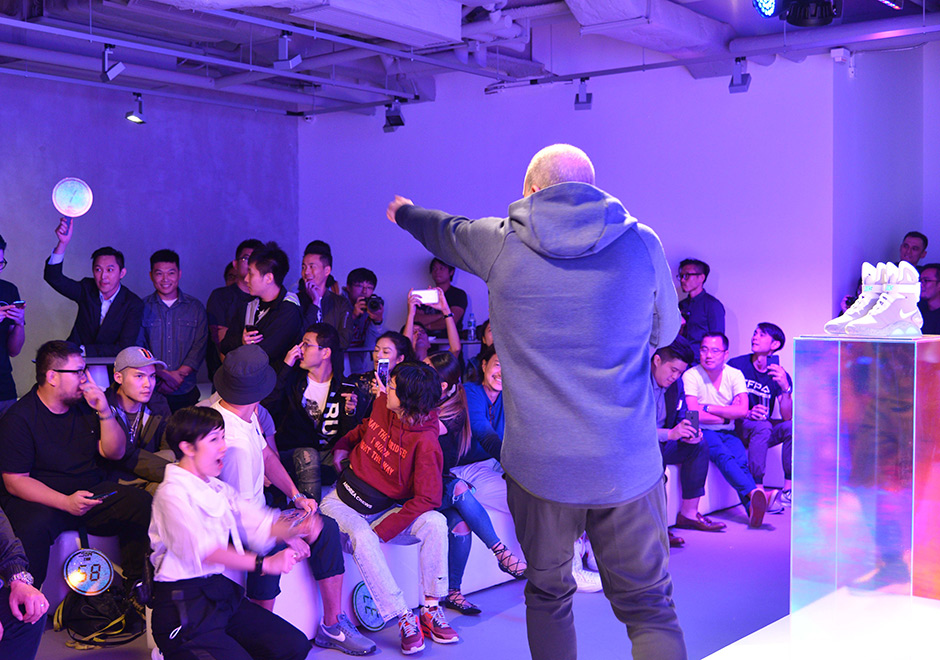 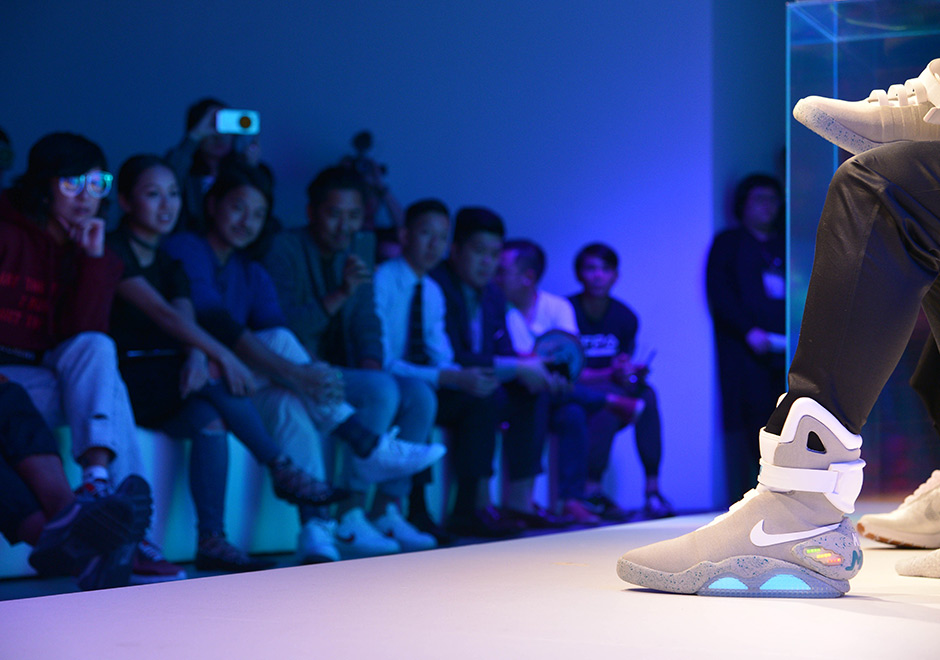 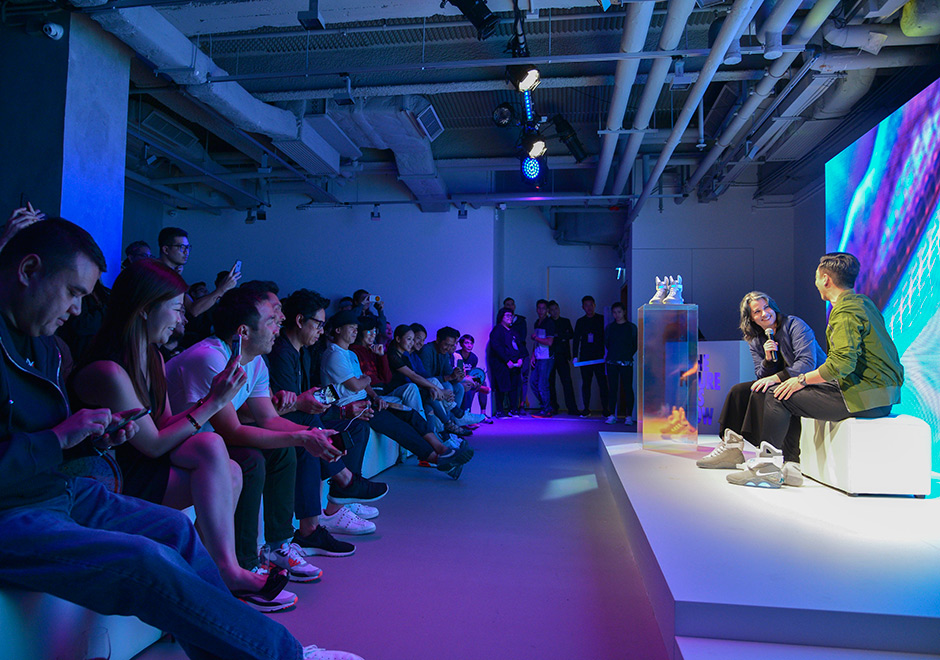 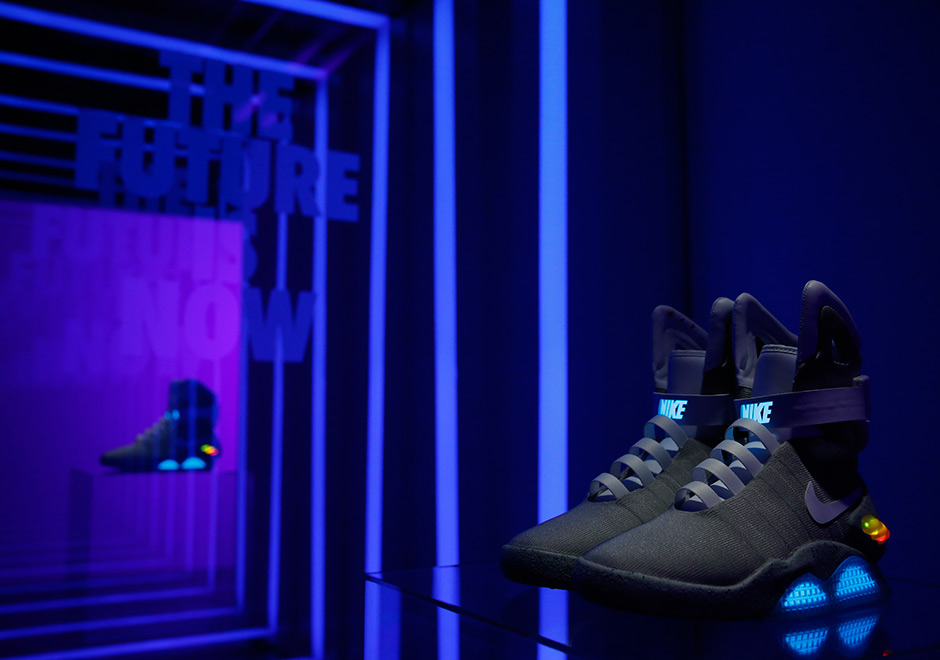 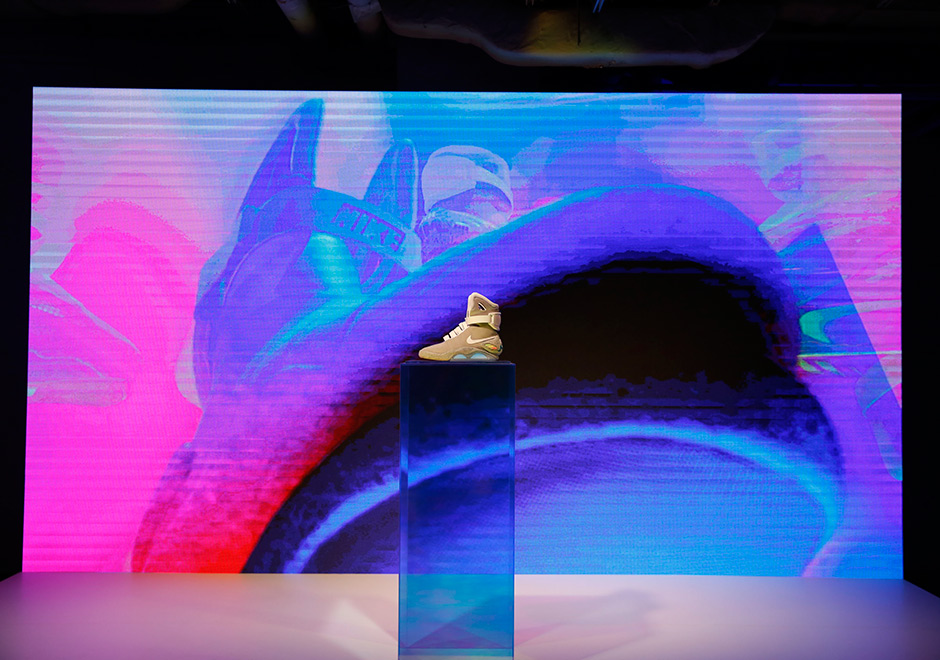 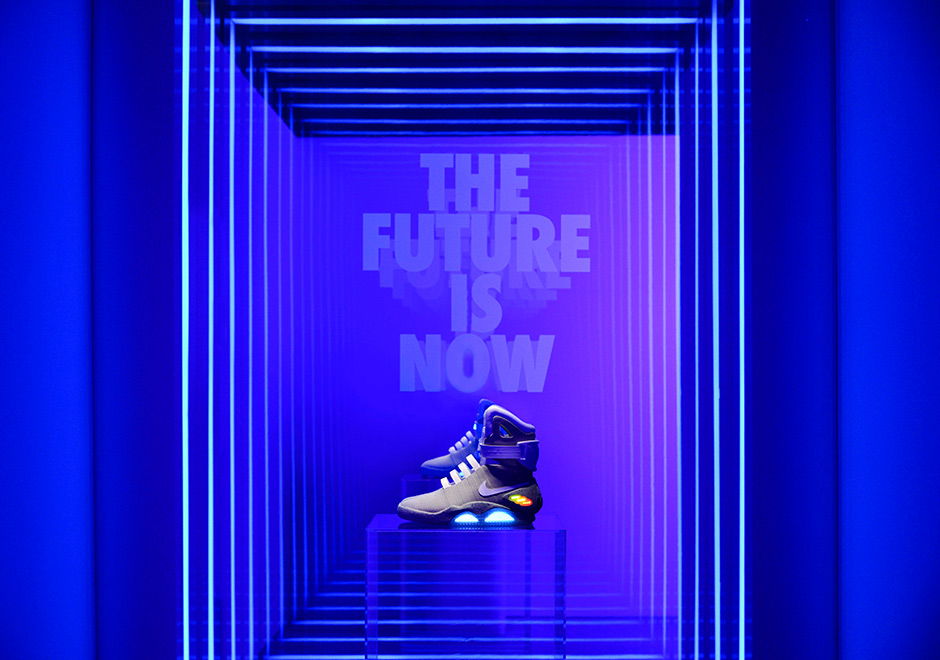 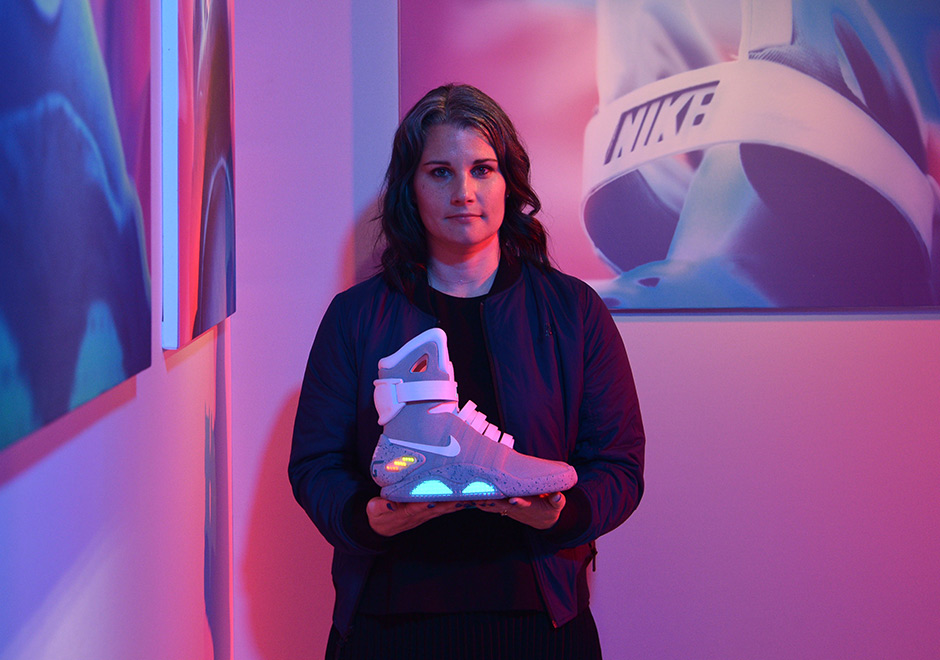