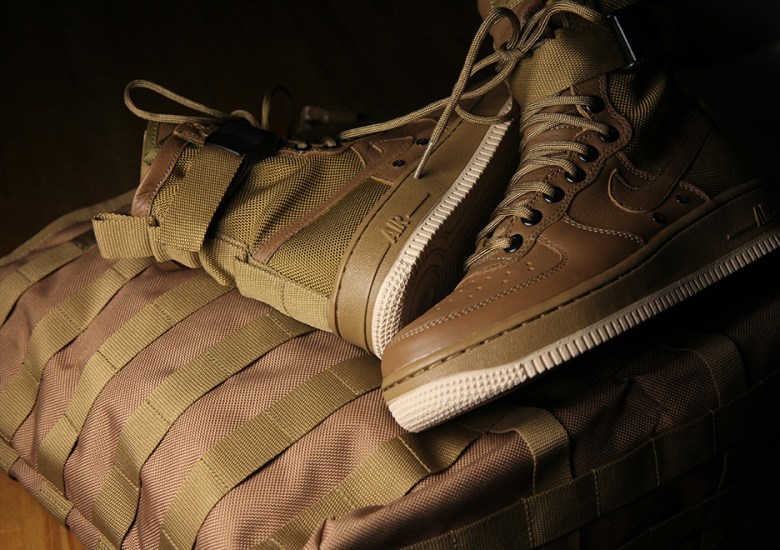 A Detailed Look At The Nike SF-AF1 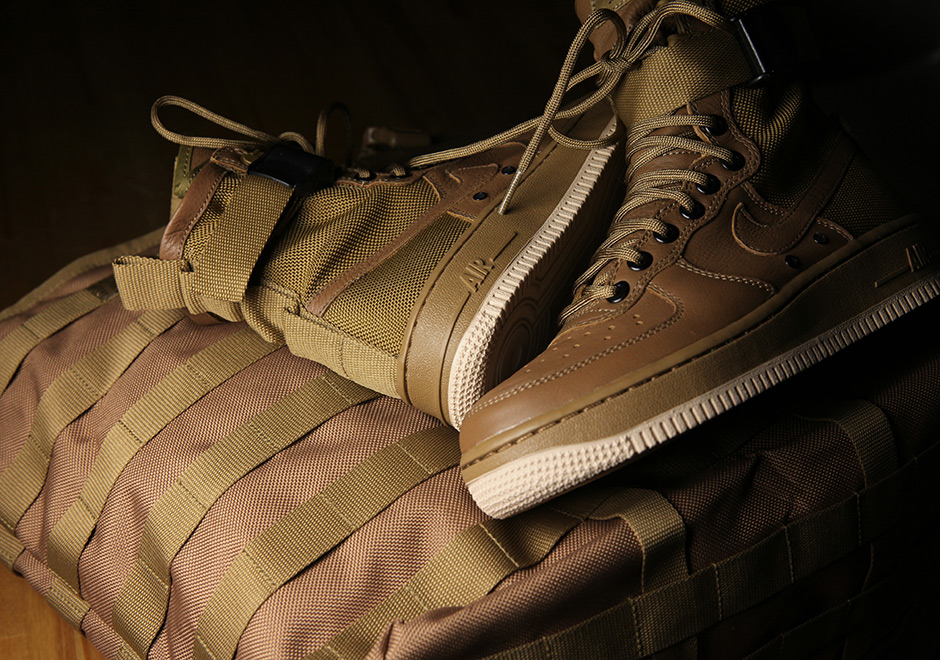 Releasing this November is a new take on the Air Force 1 – the SF-AF1. Designed by Nike Sportswear designer Ben Kirschner (Jordan Future, Nike Zoom Cabos), the SF-AF1 is loosely inspired by military work-wear, combining elements of the field with appropriate materials such as leather and ballistic nylon. Accompanying the shoes is a duffel bag that features paracord handles that can be removed and used as additional straps for the shoes. A firm release date has yet to be confirmed, but these are due out in November with an MSRP of $185 (with the bag) in both mens and womens colorways. Get an exclusive, detailed look ahead and stay tuned for official release information. 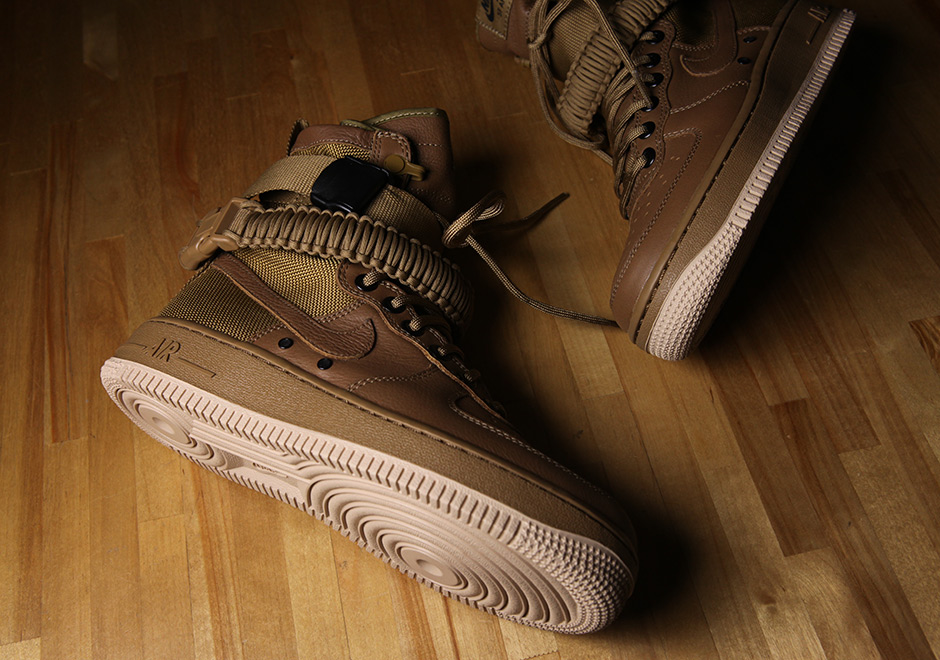 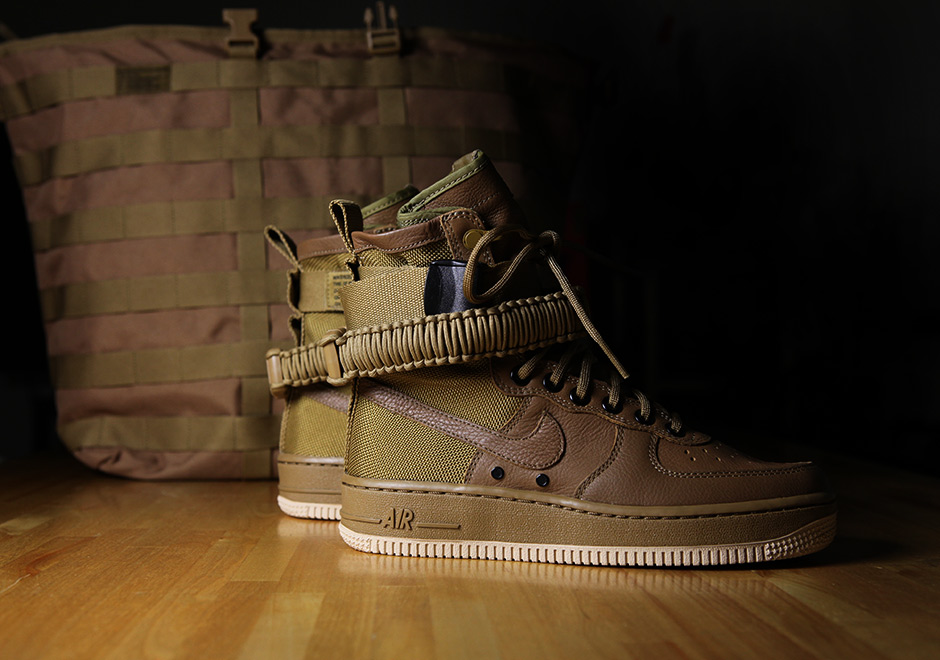 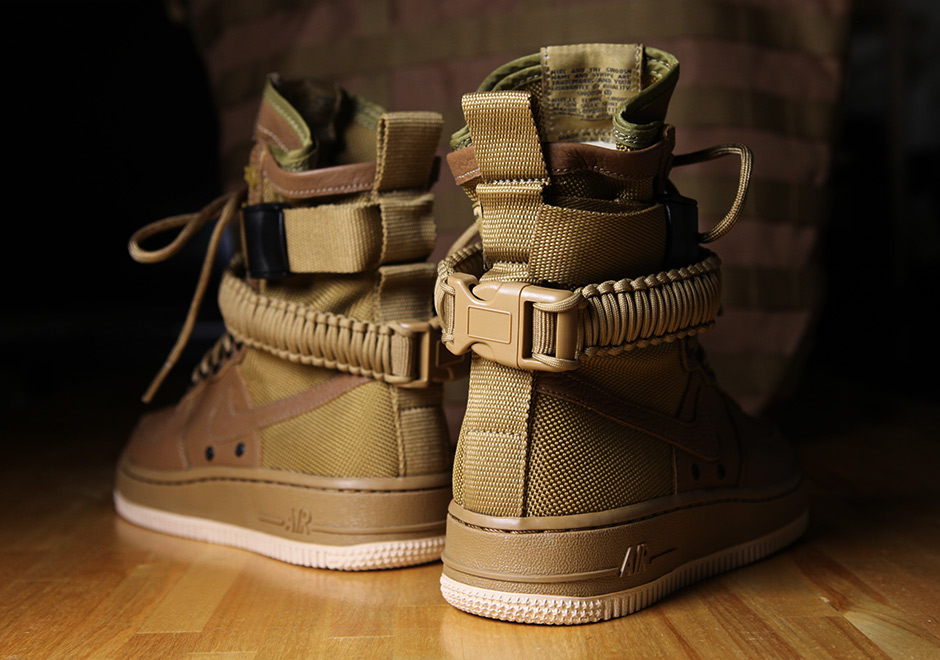 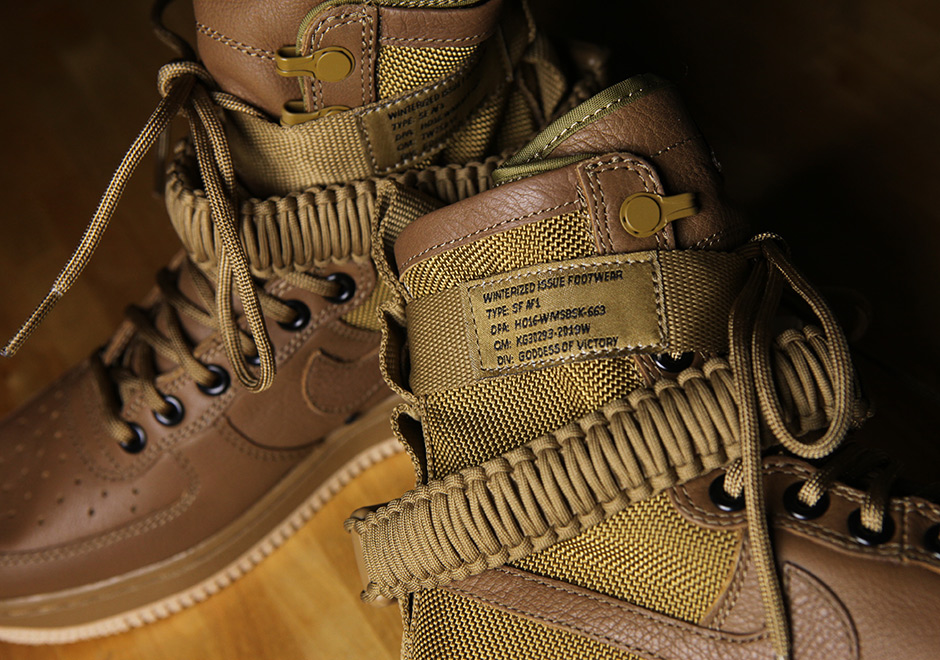 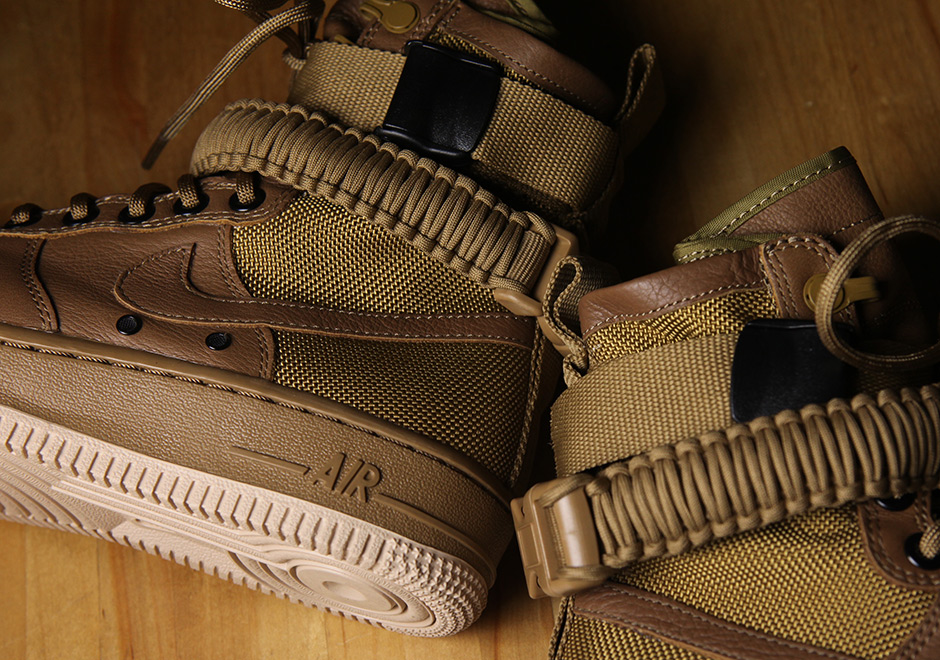 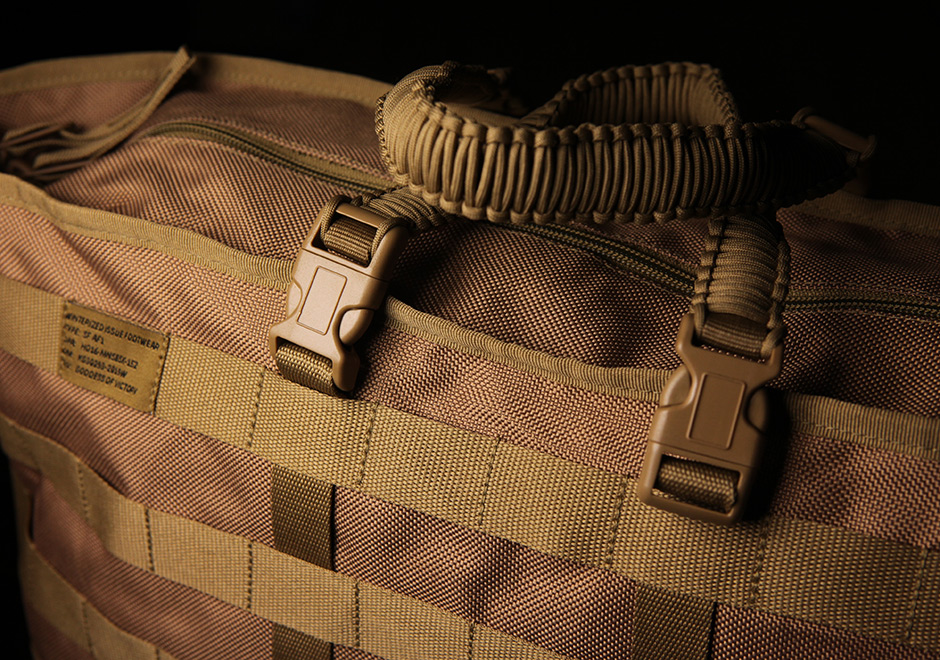 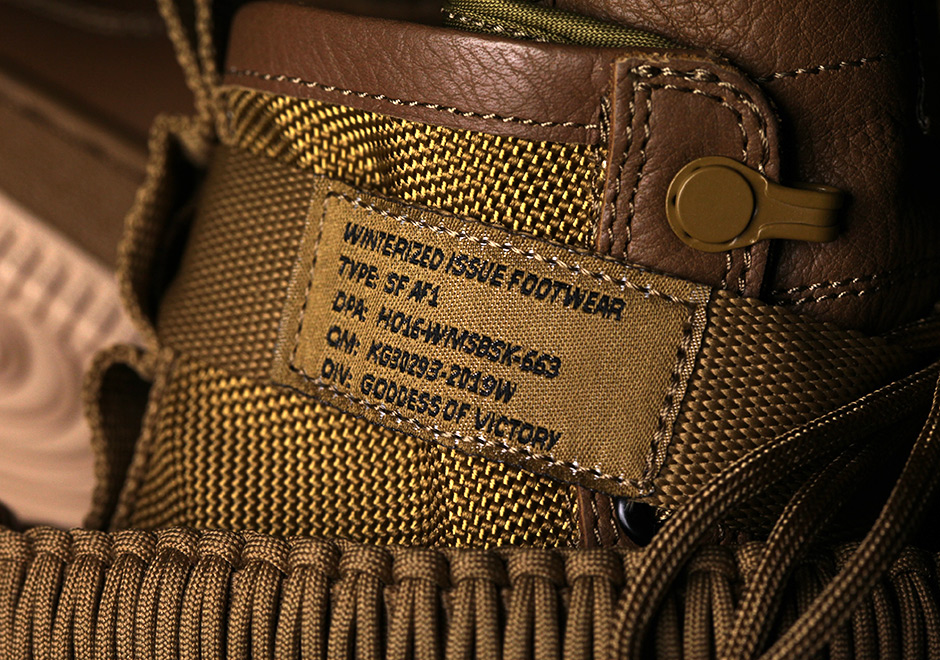 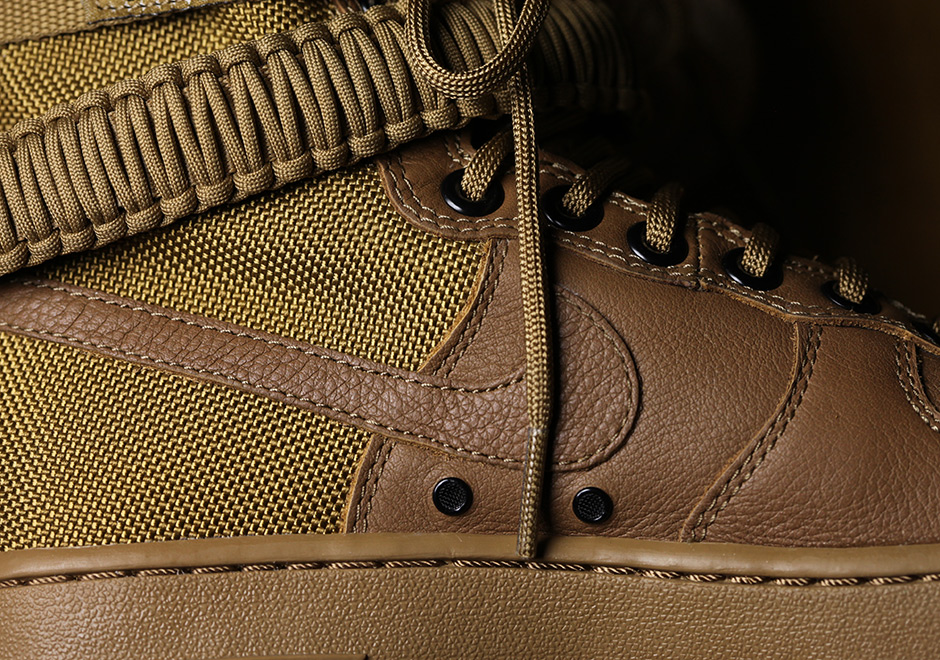 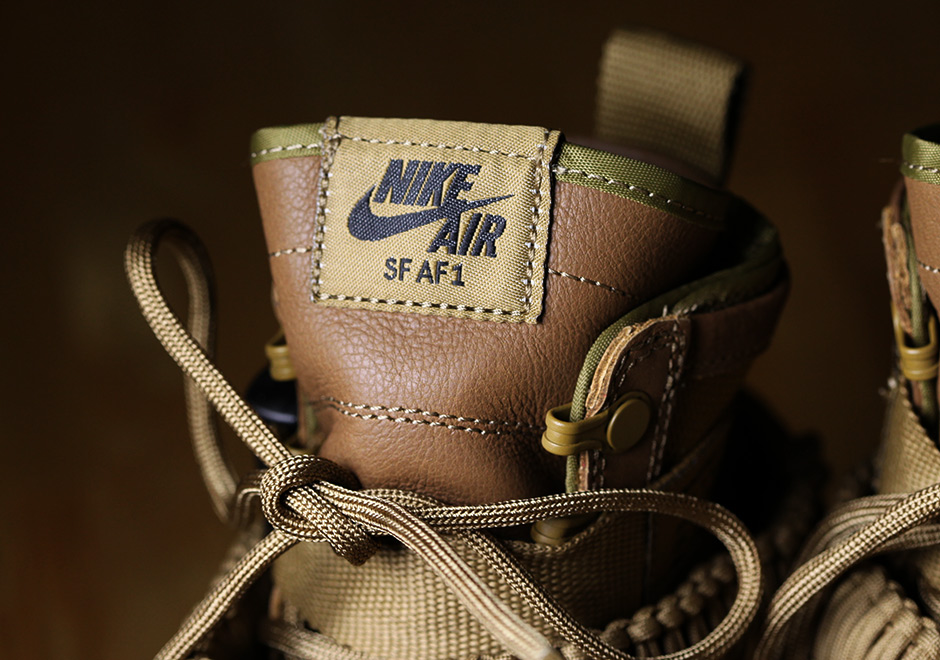 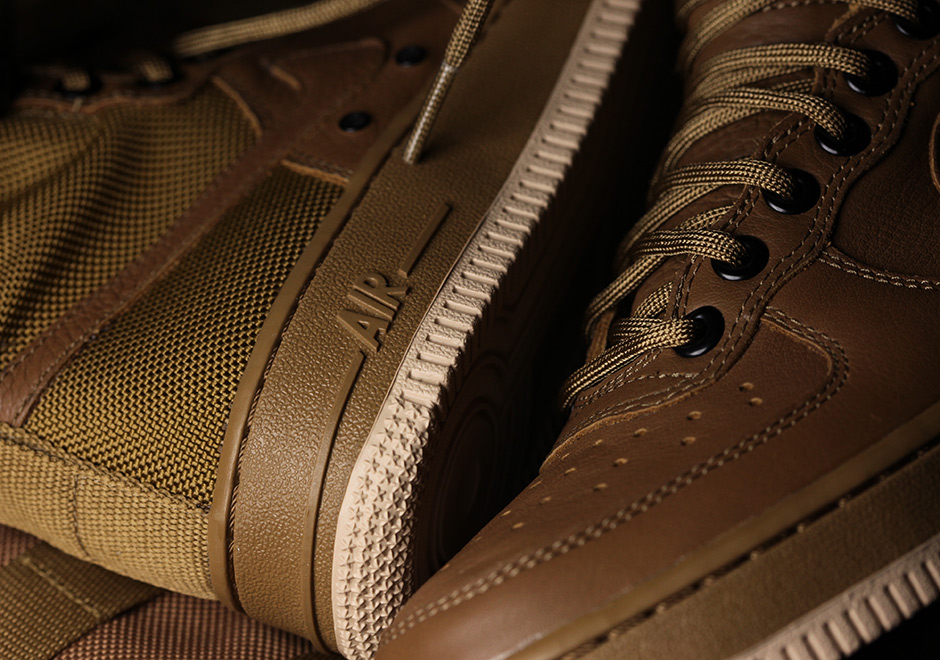 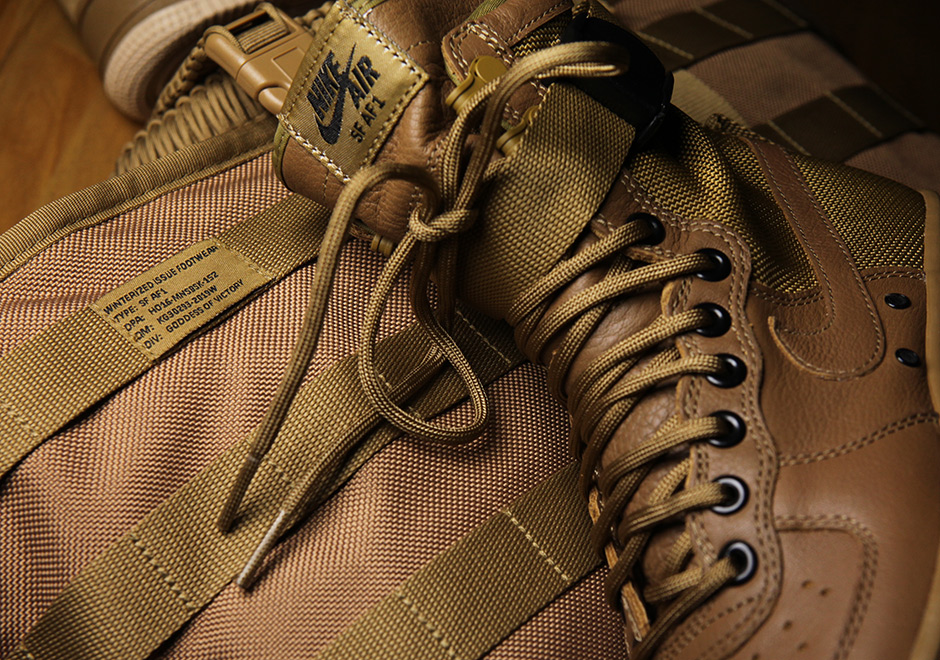