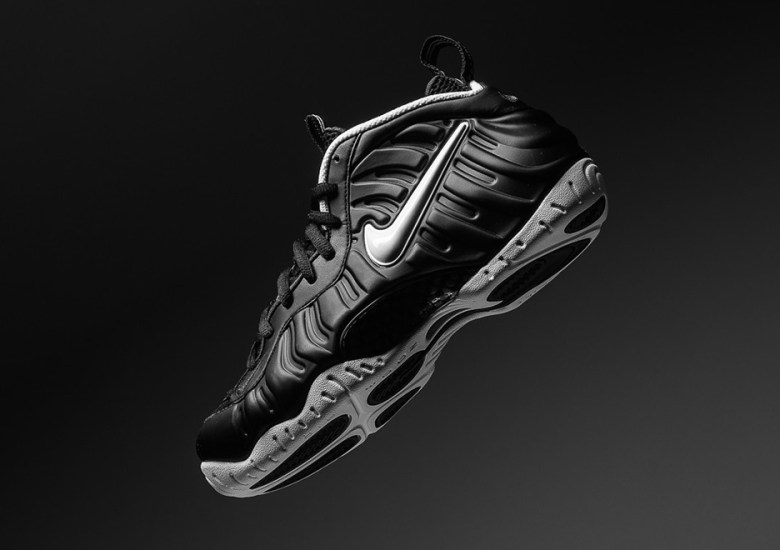 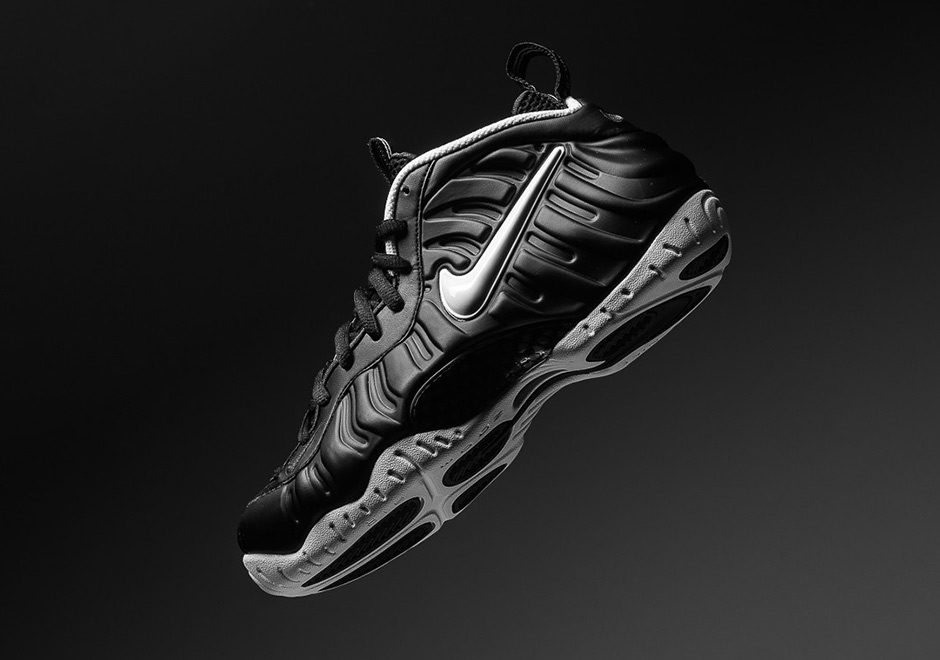 Foamposite fans, get ready for 2017. Eric Avar’s legendary design, one that still looks futuristic even by today’s standards, will be celebrating its 20th anniversary at the turn of the year with a number of new and original colorways holding down the upcoming release slate. Now we have word that the Nike Air Foamposite Pro “Dr. Doom” will be releasing earlier than expected with a new date of November 23rd, 2016.

The fan-favorite Nike Foamposite Pro Dr Doom will feature that legendary high-contrast black and white colorway in honor of the super villain given that it was once a part of a Nike Sportswear “Fantastic Four” Pack. The clean white Swoosh stands in direct contrast with the matte black Foamposite upper while a white lining matches the bottom. The heel now boasts black Swoosh stitching as well. Adult sizes will run $230 USD.

Check out more detailed shots below and grab your pair on November 23rd from select retailers like Politics and on Nike.com. 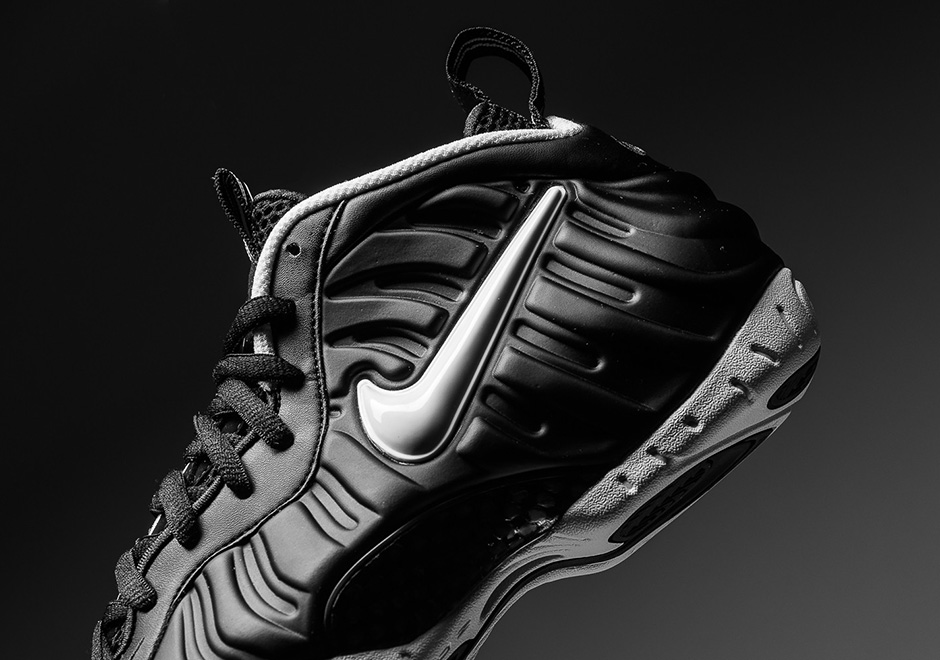 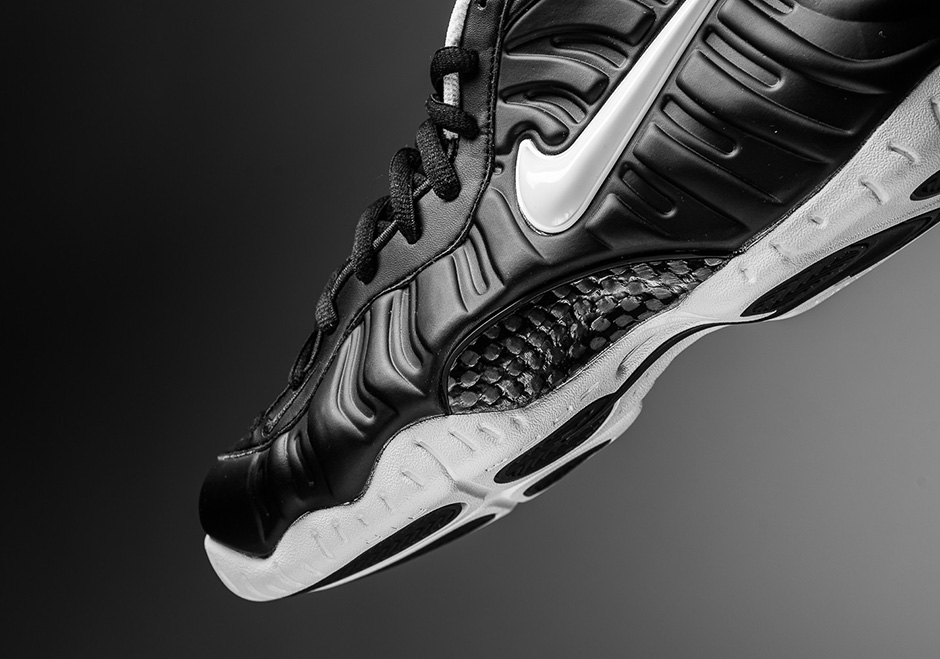 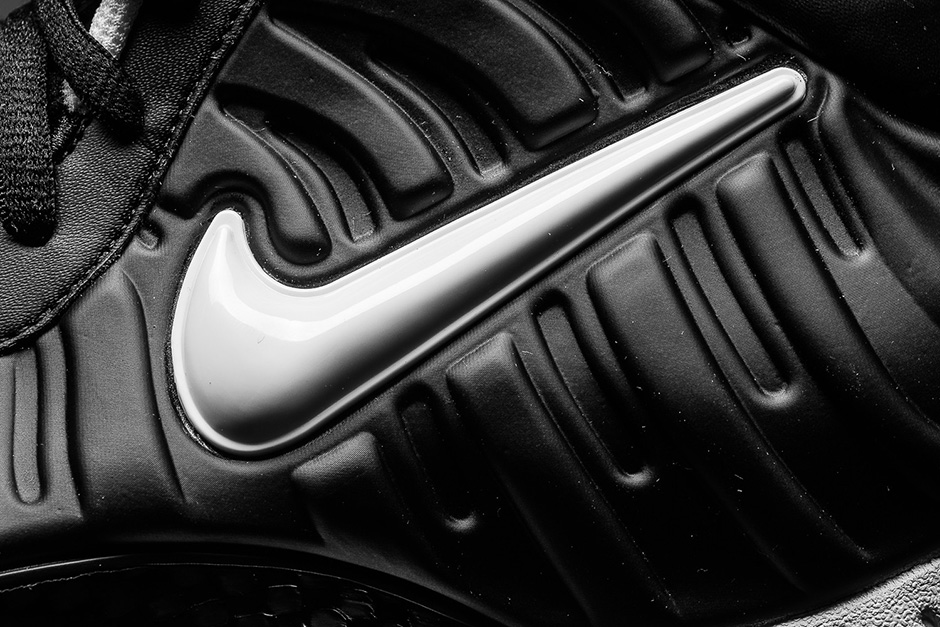 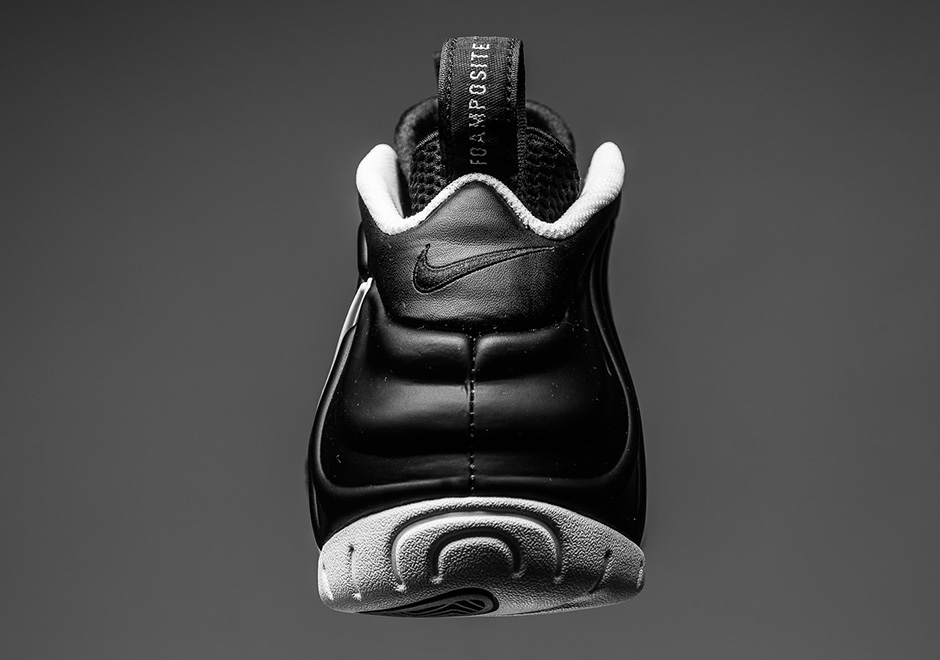