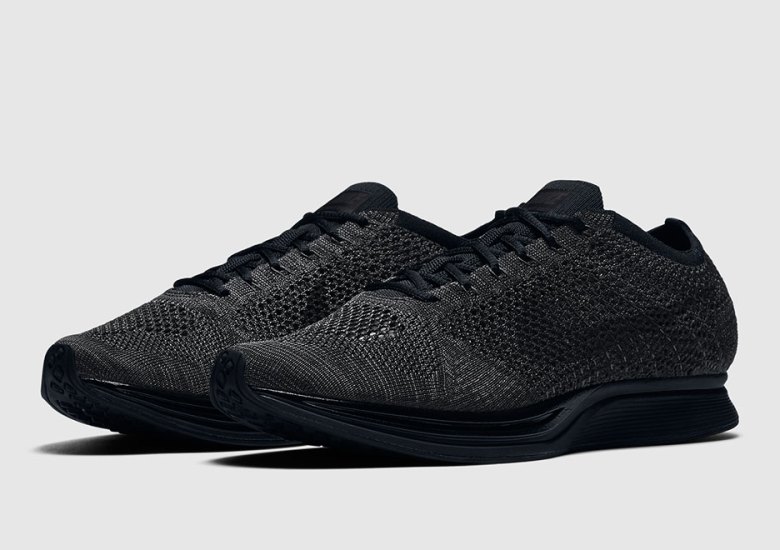 Next Week Is The Battle Of “Triple Black” Shoes 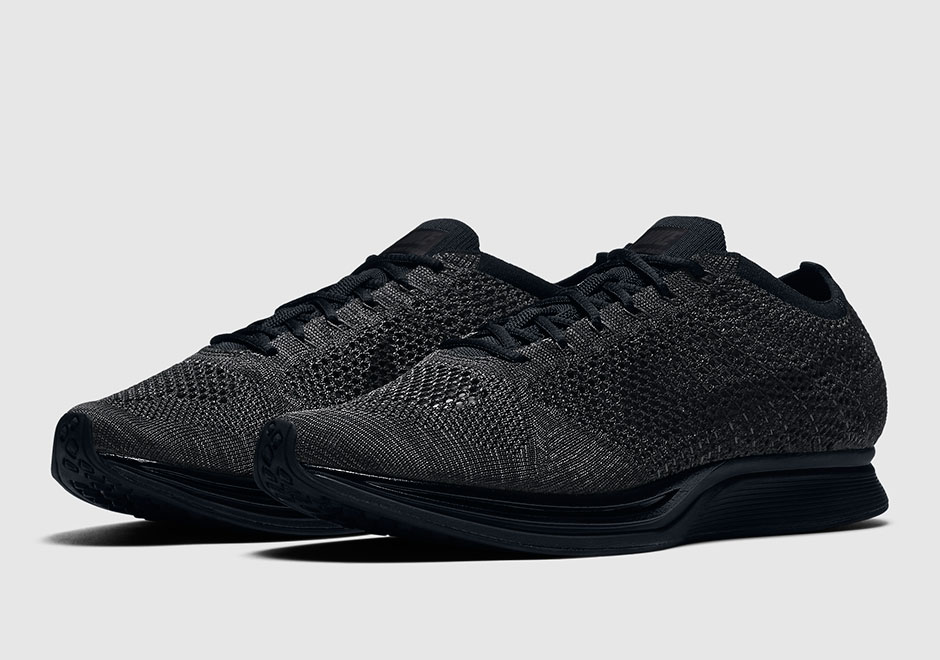 Next week is the battle of “Triple Black” as both the Nike Flyknit Racer and the adidas Ultra Boost will release on consecutive days. On November 30th, Nike will drop their widely popular Flyknit Racer, while adidas will follow suit with the Ultra Boost hit in an all-black colorway on December 1st. It’s safe to say that many out there who love the minimal look will cop both colorways, but for Nike loyalists, this Flyknit Racer has been in demand long before the Ultra Boost existed! Get a detailed look at the official images below and let us know which of the two you like more. 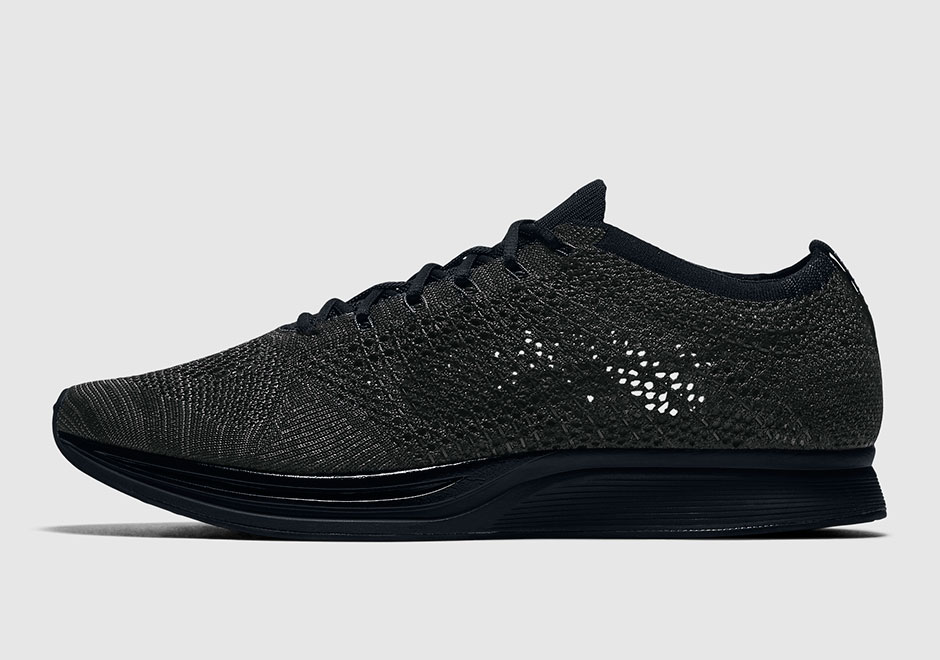 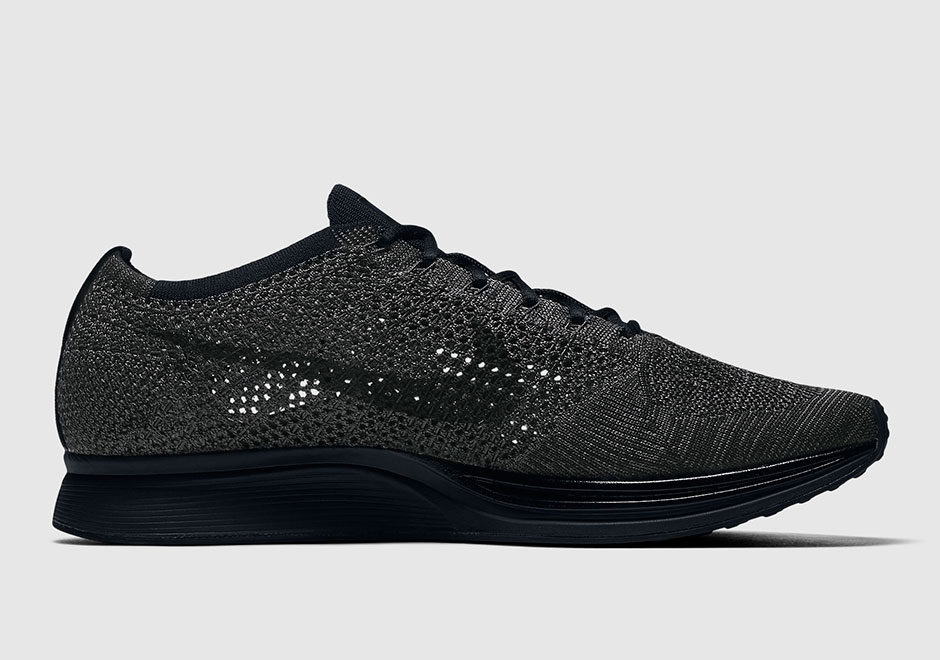 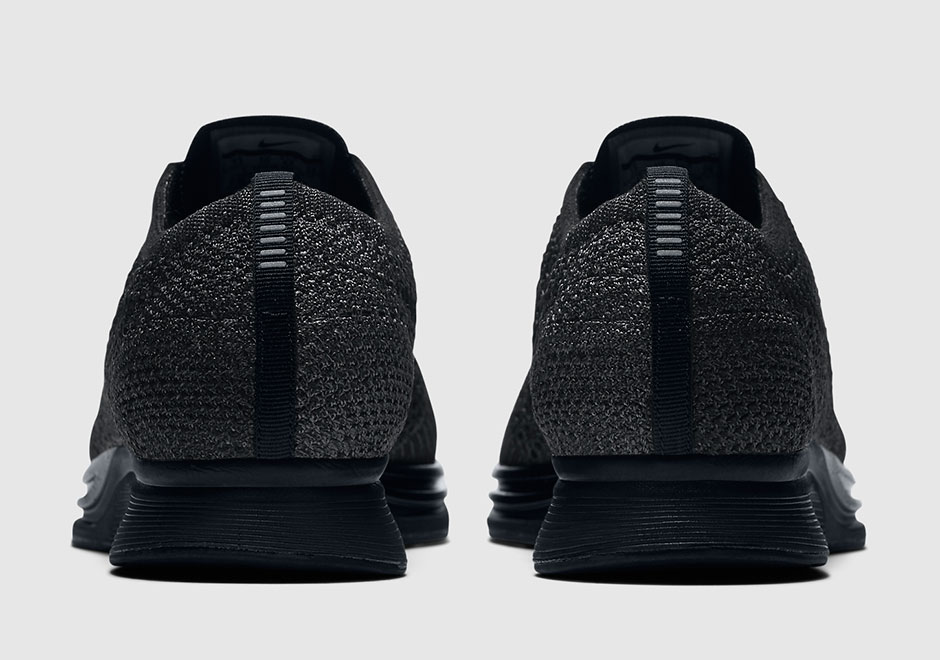 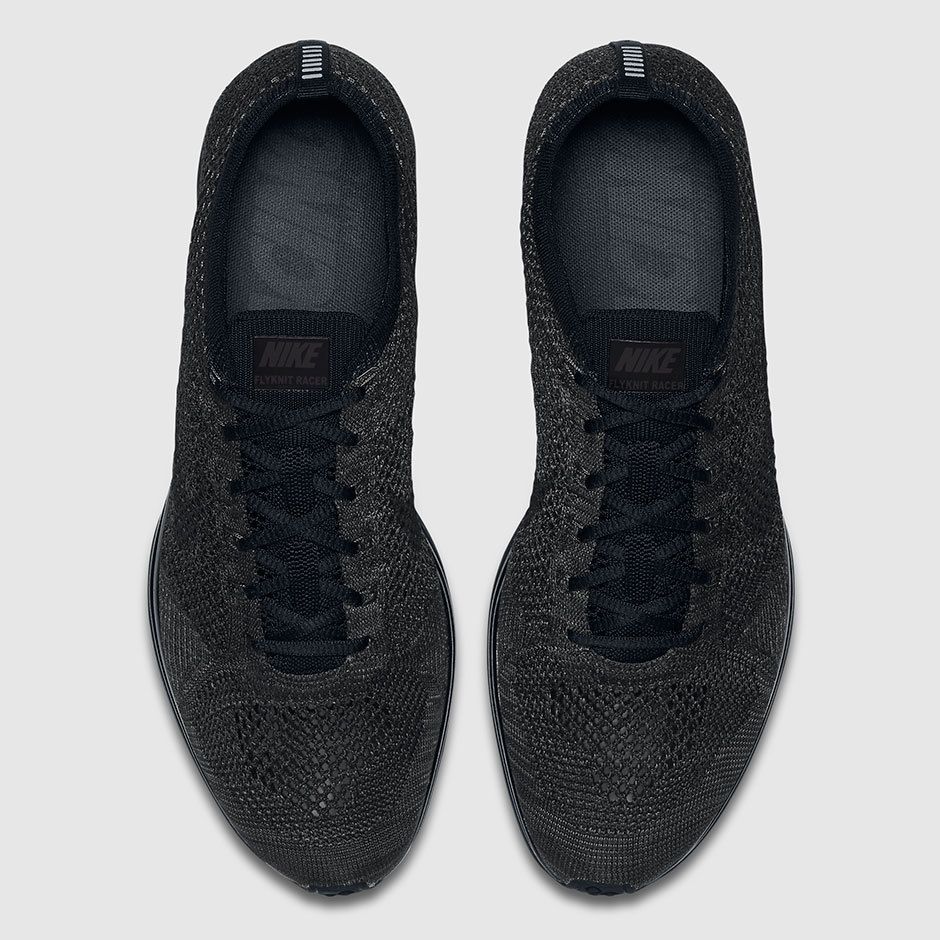 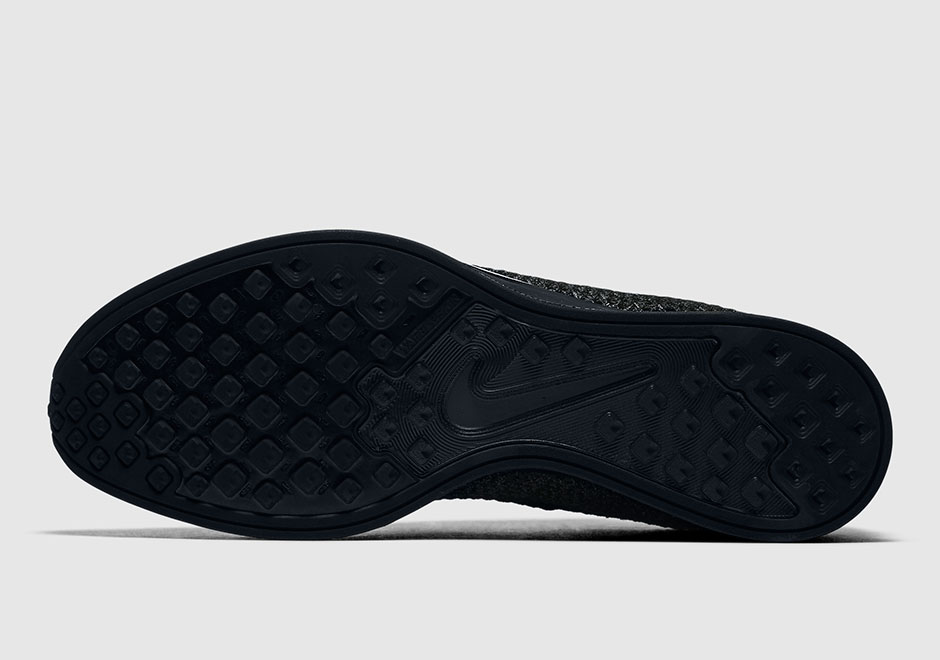