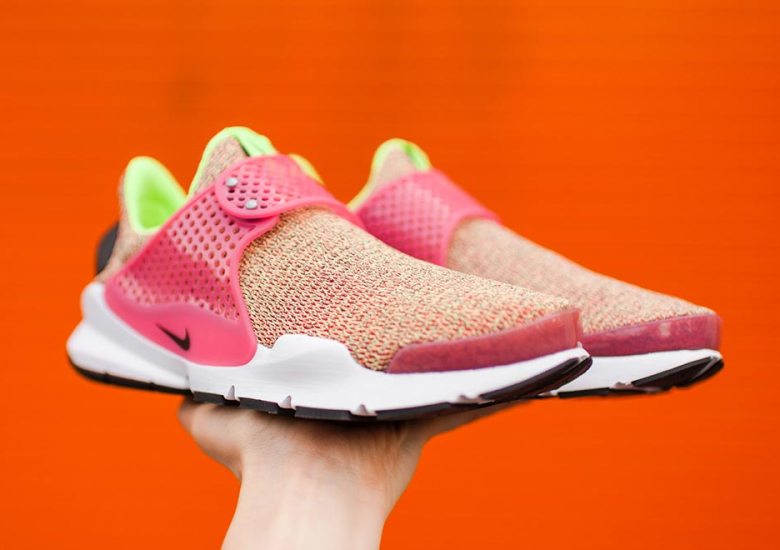 Nike Sock Darts Are Getting More Colorful For 2017 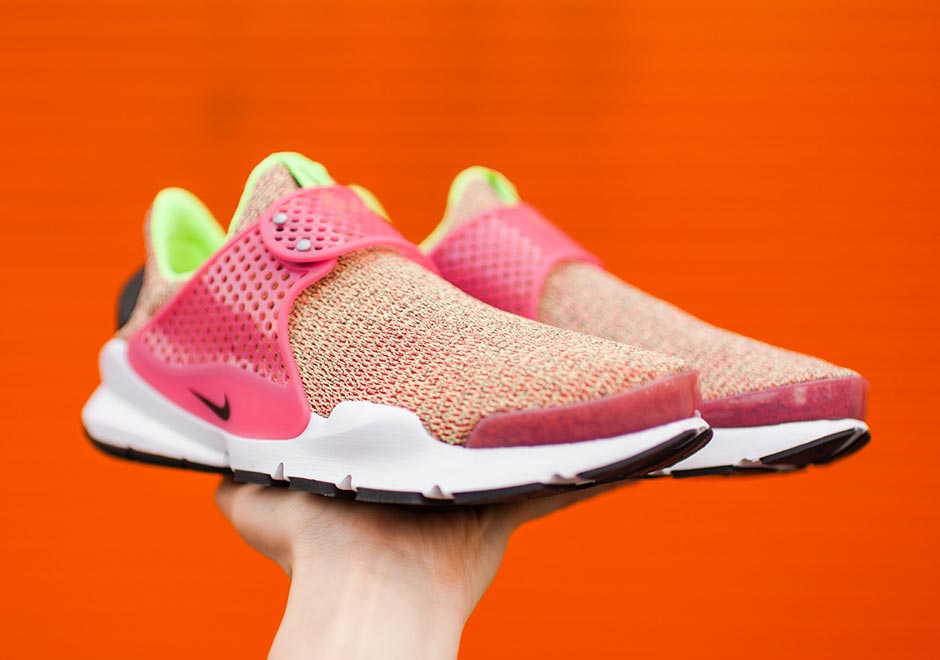 The Nike Sock Dart was one of the most sought after running retros in Nike Sportswear’s lineup over the summer, and it isn’t too hard to see why with the early 2000s model sporting a seamless knit upper, stylish midfoot strap, and incredibly comfortable midsole unit that served as the precursor to Nike’s natural motion Free technology. Now the Nike Sock Dart is returning for Spring 2017 in a myriad of vibrant colorways like this women’s exclusive Ghost Green, Hot Punch, and Black option. The knit upper sees a near Multi-Color speckled option featuring Ghost Green and Punch throughout while the midfoot overlay strap gets a dose of a matching pink, skipping out on the traditional transparency of the past. Check out more detailed shots below and know that you can grab your pair today from select spots like Rock City Kicks for $140 USD. 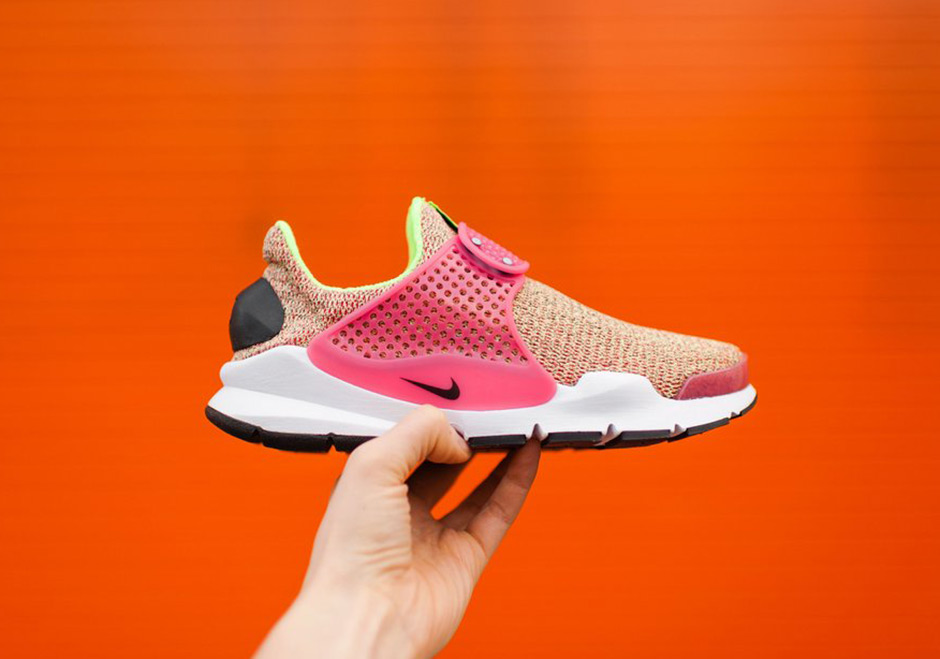 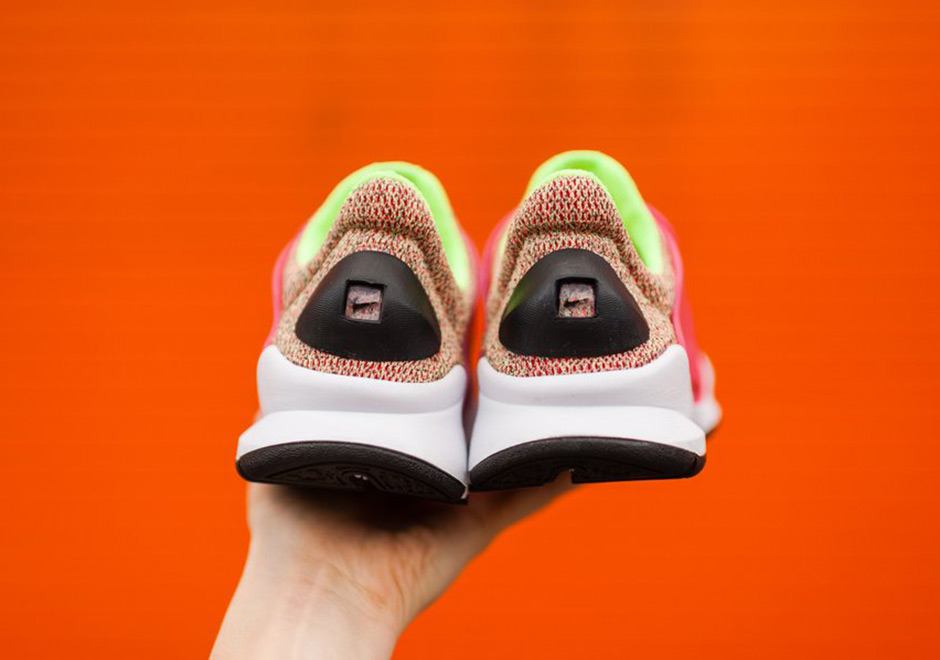 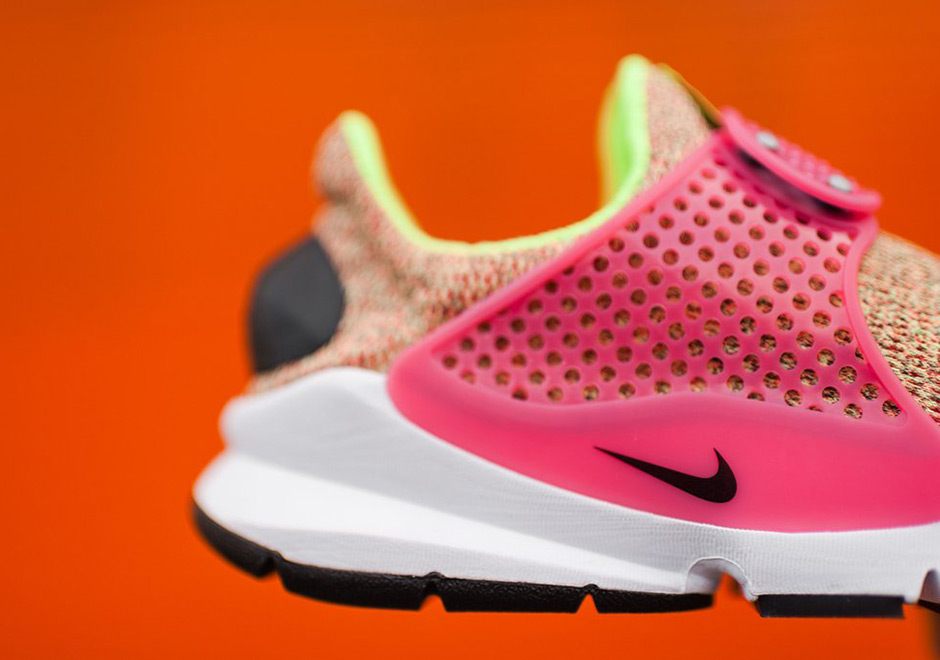 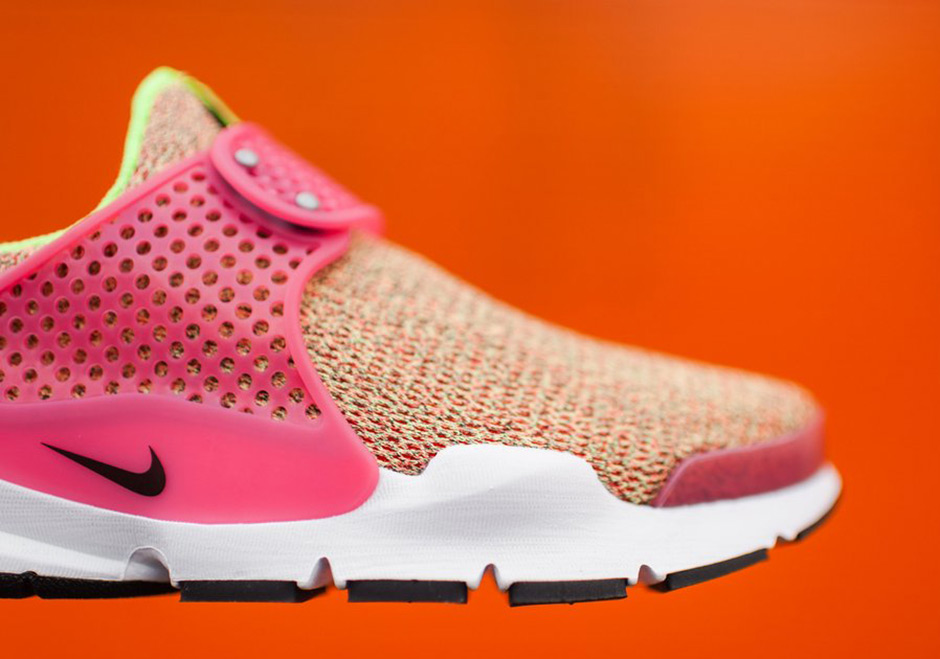 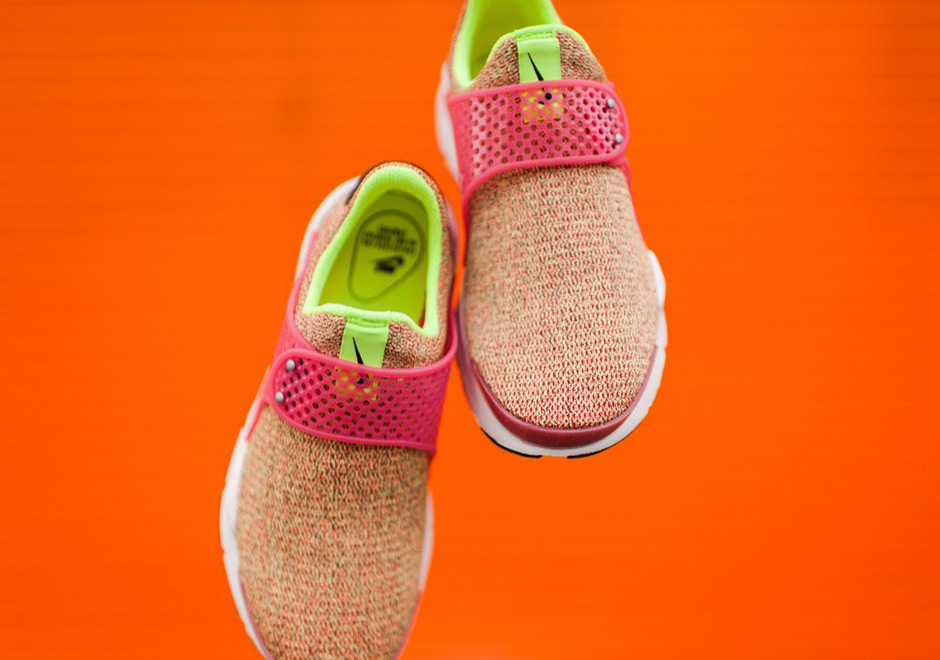 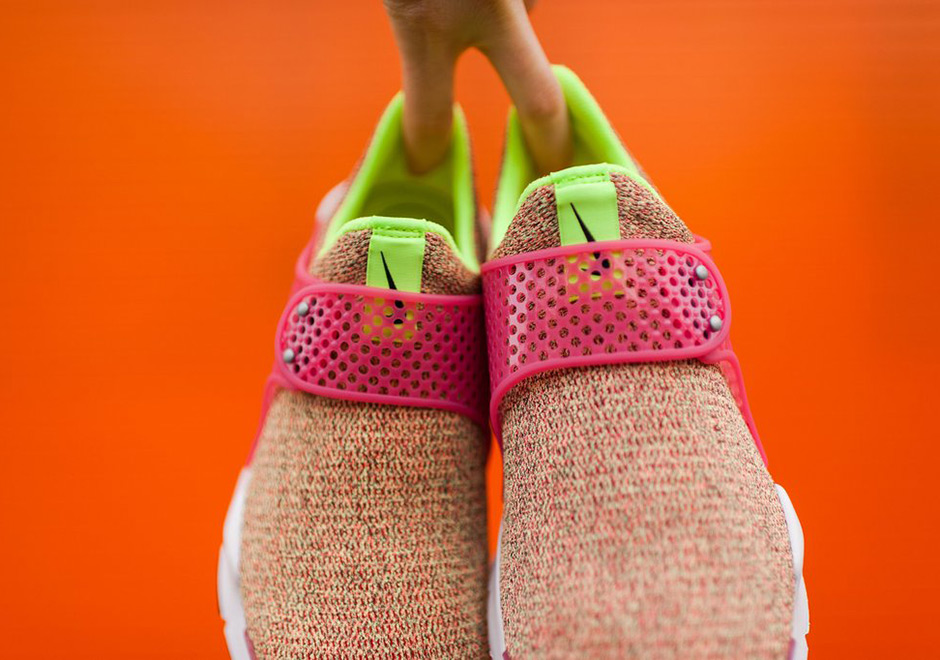 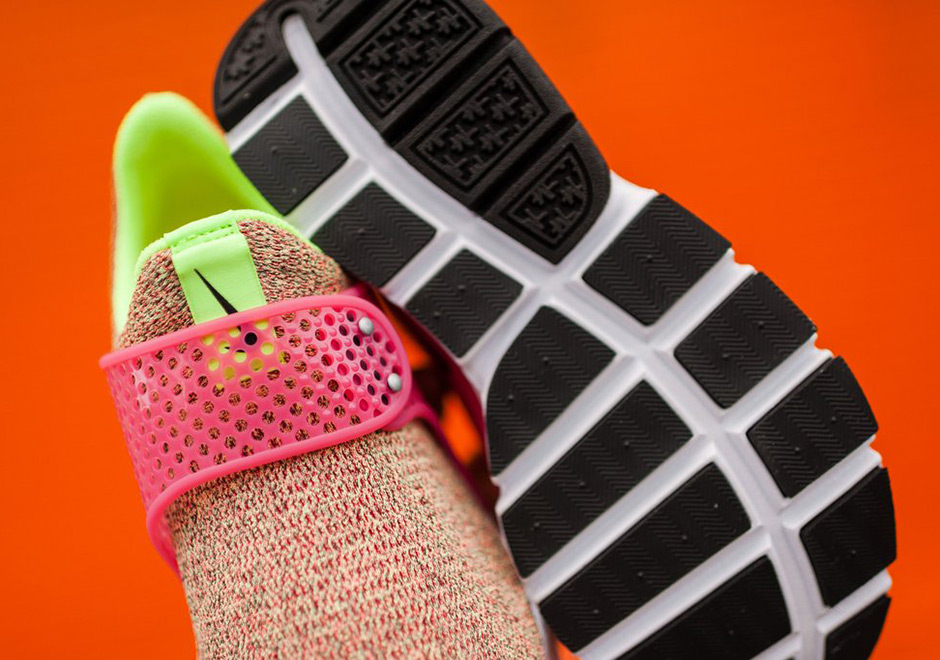 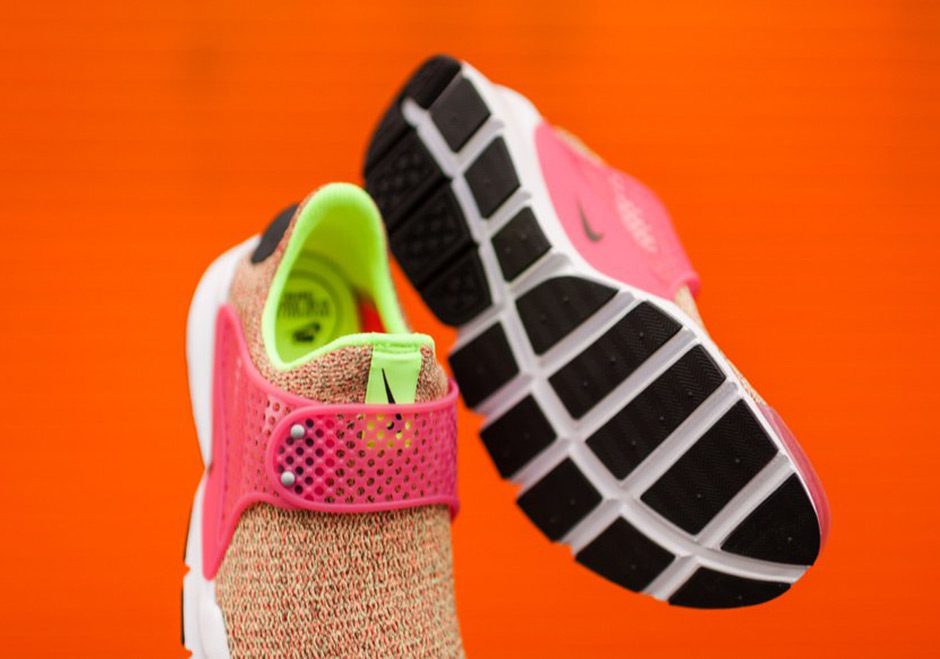 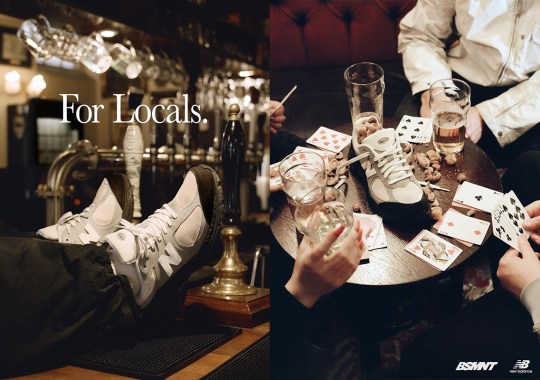 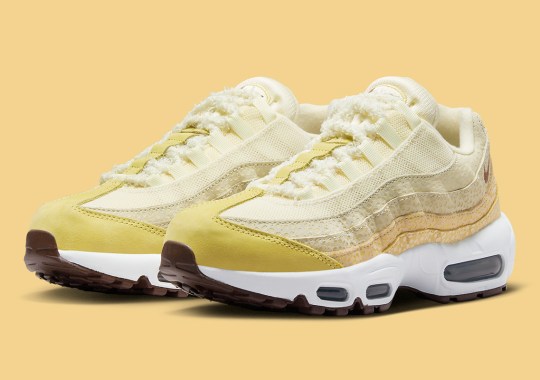 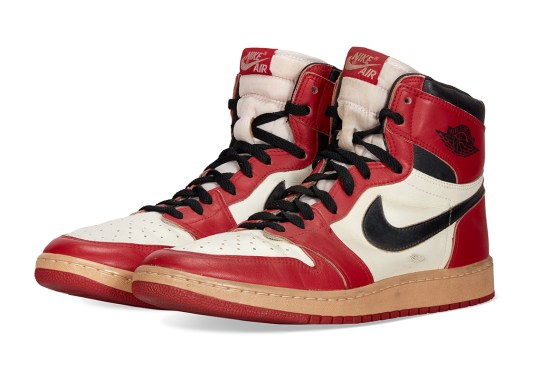