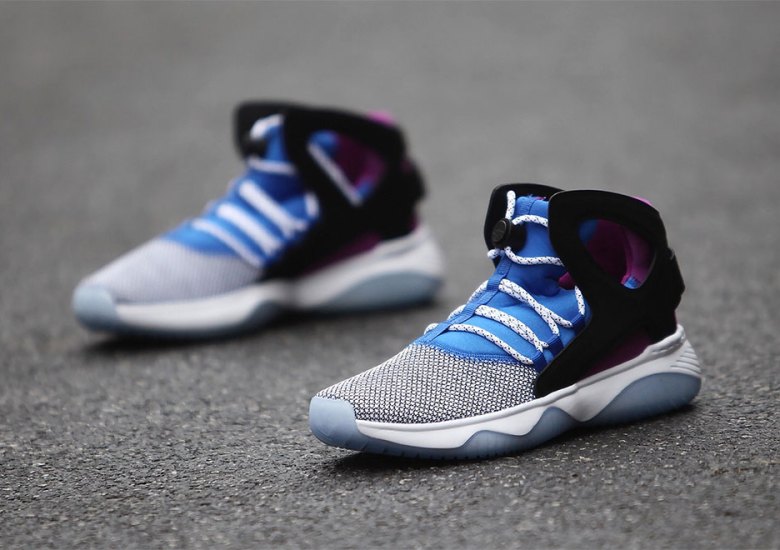 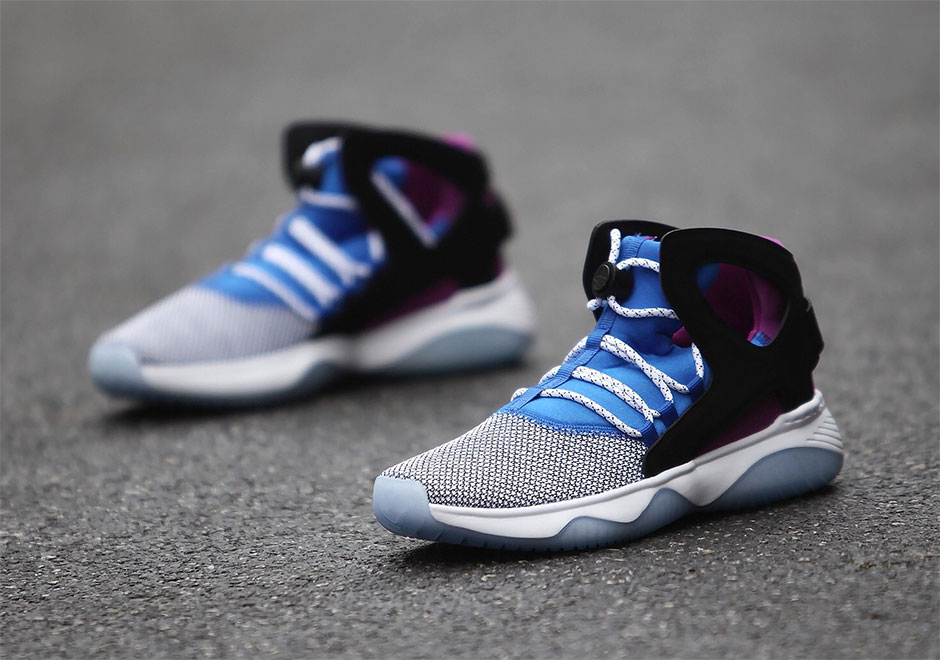 Fans of the Nike Huarache series know just how far its influence spans. From the original running models to the hardwood, the Huarache logo has signified smart, head-turning design, with lightweight materials and helping redefine performance in a number of categories. Now the Swoosh is revamping the Tinker Hatfield-helmed silhouette series once again, this time by giving the Nike Air Flight Huarache, a model famously championed by the Michigan Wolverines’ Fab 5 in the early 90s, a completely overhauled lacing system, and midsole/outsole combination. The outsole traction pattern closely resembles the Nike Zoom Rev ’17 while updated Jacquard knit toecaps match the traditional neoprene rather well. What do you think of this latest Huarache model? Check out more photos below and stay tuned for a release date later this spring. 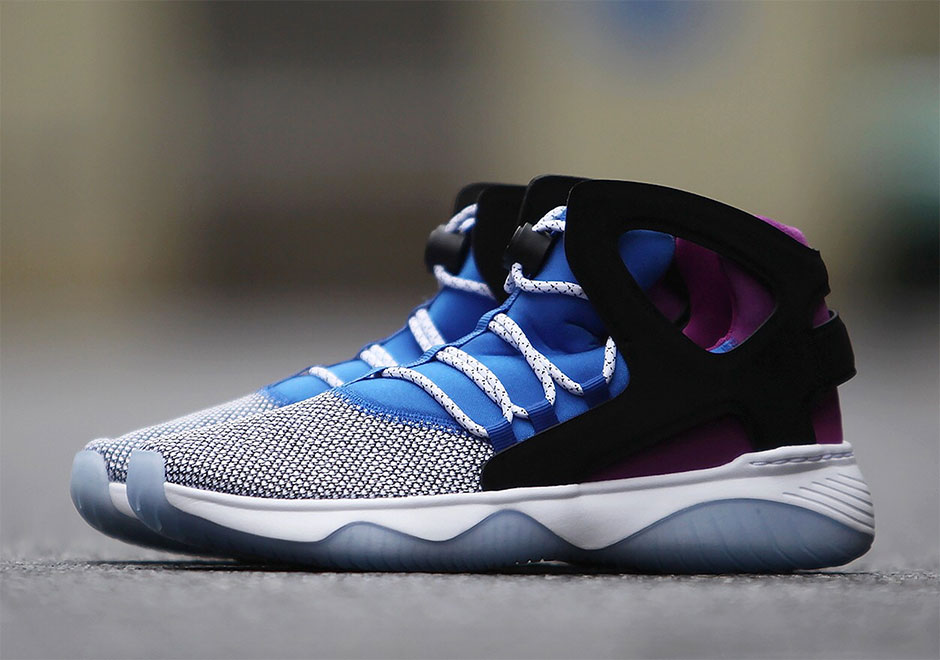 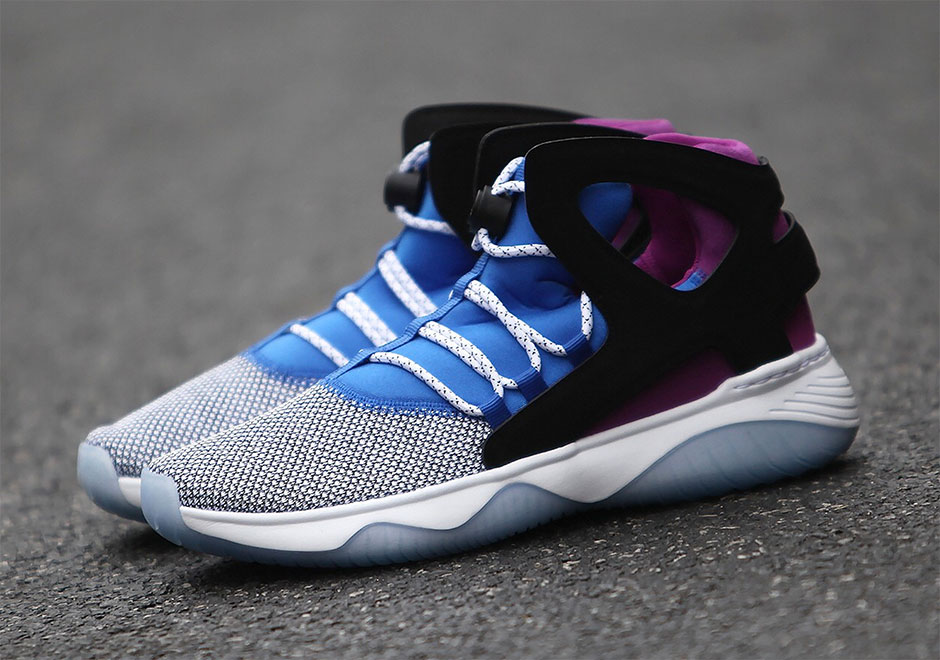 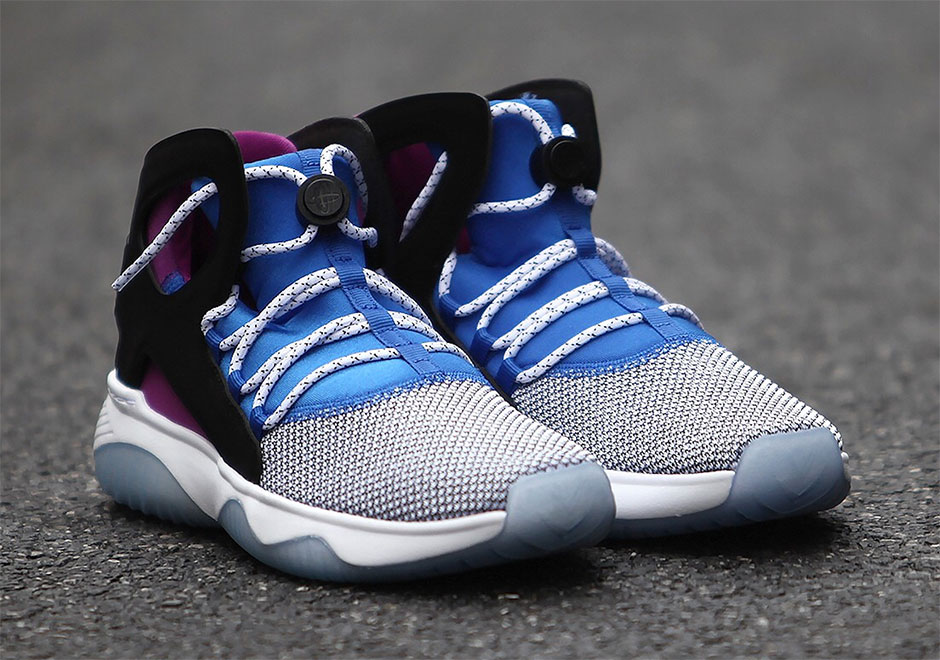 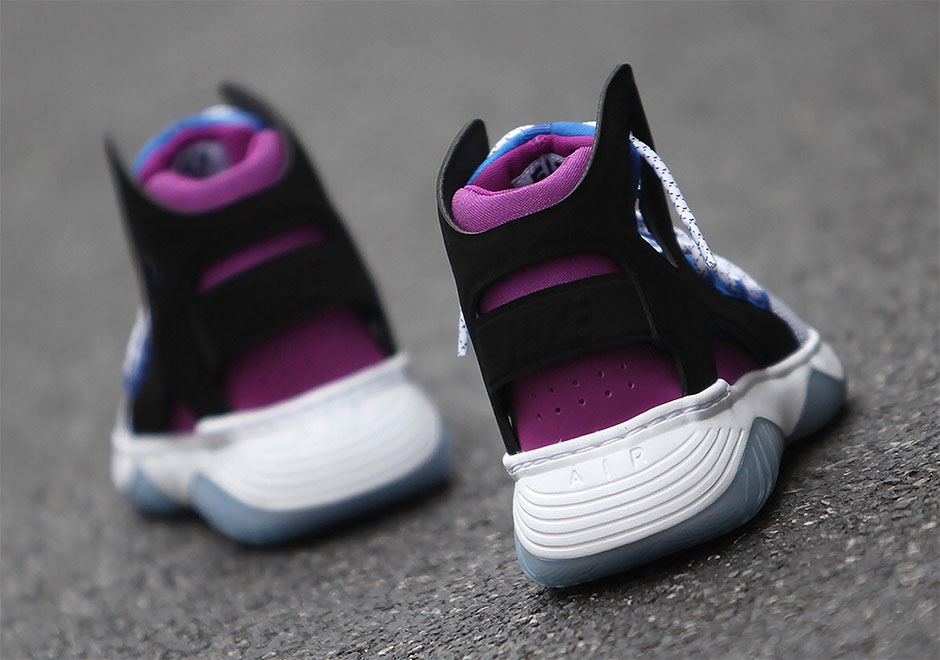 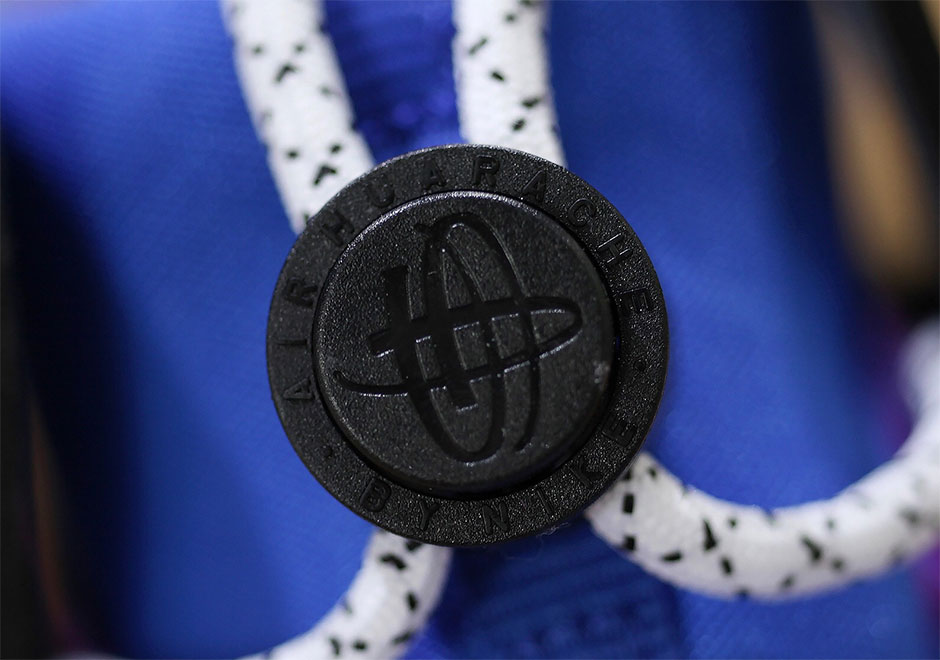