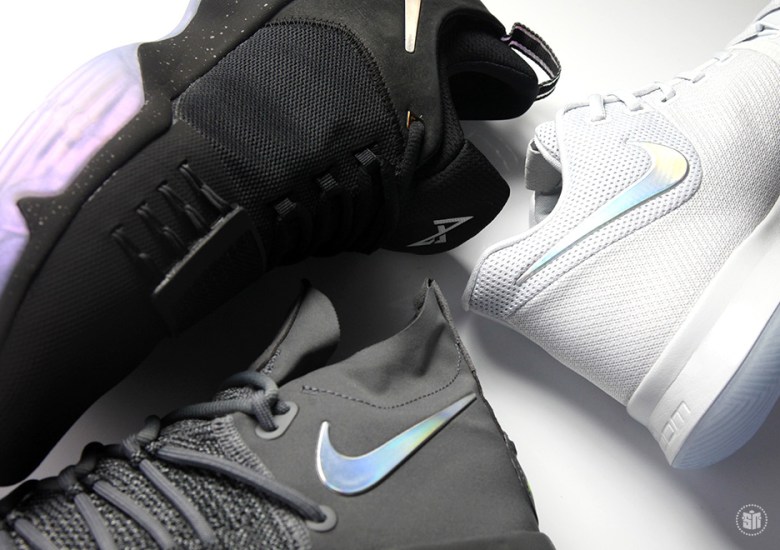 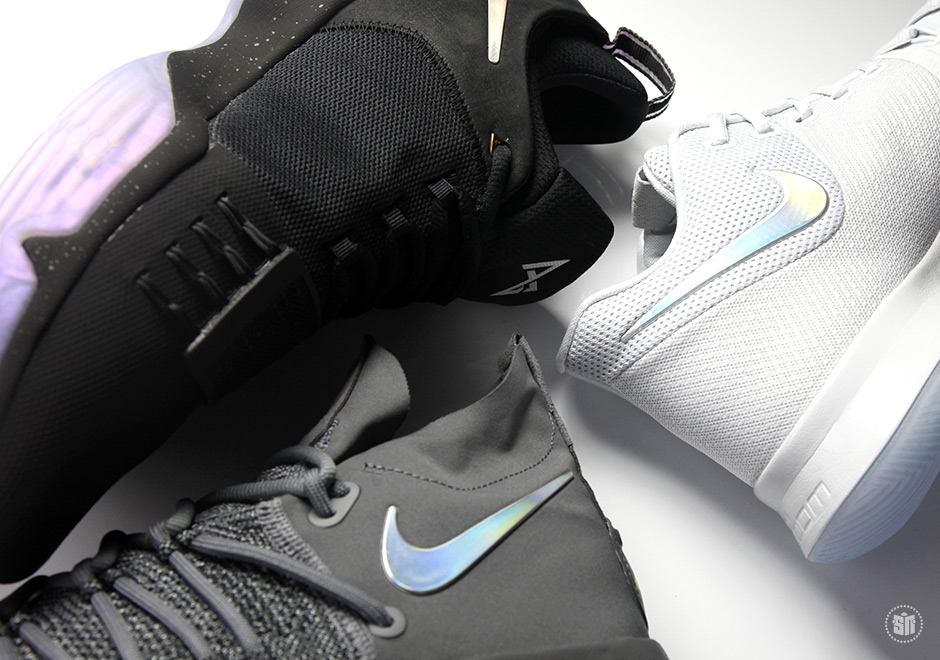 Before the high-octane action of the NBA Playoffs in late April, the nation’s best college teams – 64 of them to be exact – will convene for a one-and-done sudden death battle called the NCAA Tournament. With millions of eyeballs watching each and every contest, footwear brands have prepared new gear for these youngsters to wear, and beginning during the Sweet 16 round, Nike will unleash the “Time To Shine” Pack consisting of the Nike Kyrie 3, Nike PG 1, and the all-new Nike KD 9 Elite.

The colorways are kept simple, with white, grey, and black options acting as the foundations for the three shoes, but what’s making each shoe pop is the shiny iridescent finish on the Swoosh logos of each shoe. Nike has considerably toned down the colorways of their shoes, spurning the louder hues for more subdued, palette-cleansing options with more minute yet powerful details. While the Nike PG 1 “Prototype” aka “Shining” has released and sold out, the Kyrie 3 and KD 9 Elite are set to release soon. 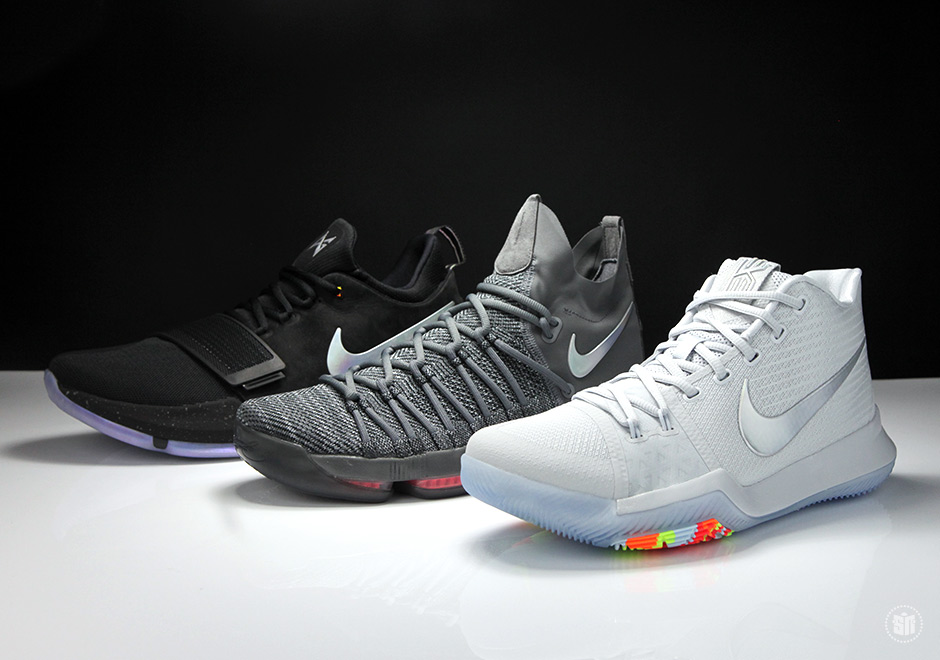 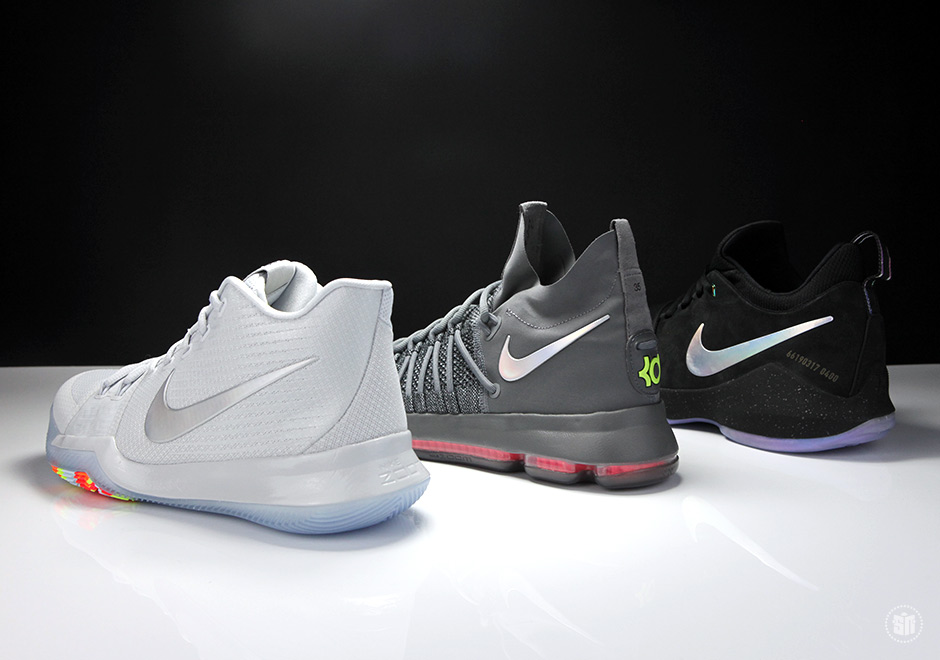 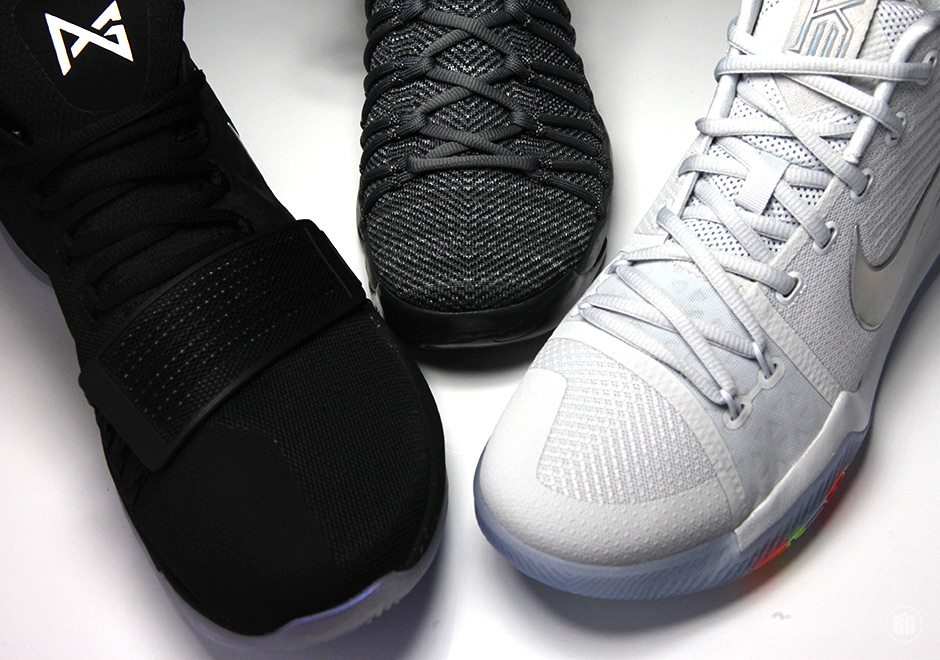 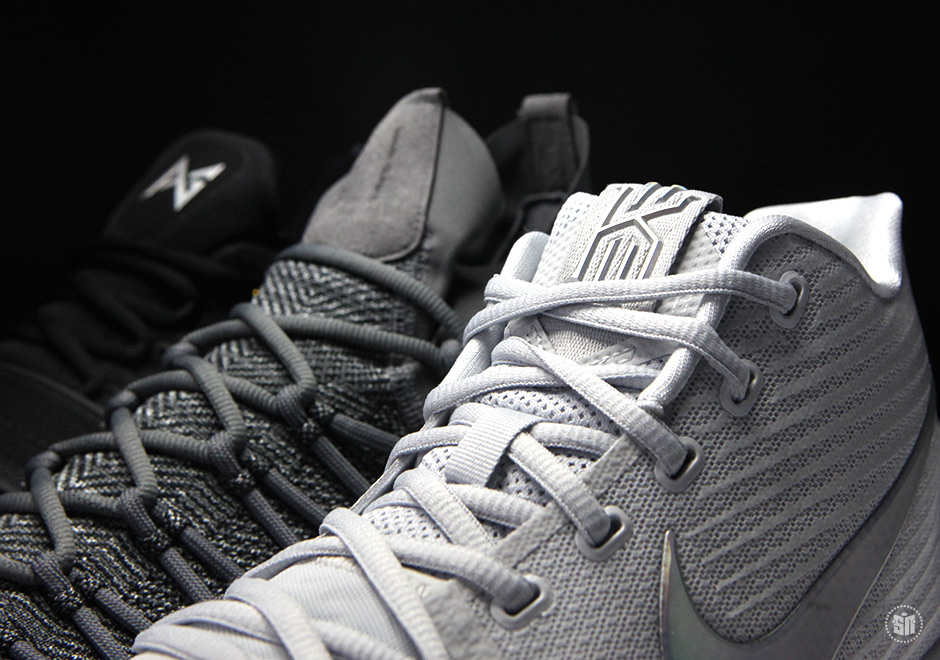 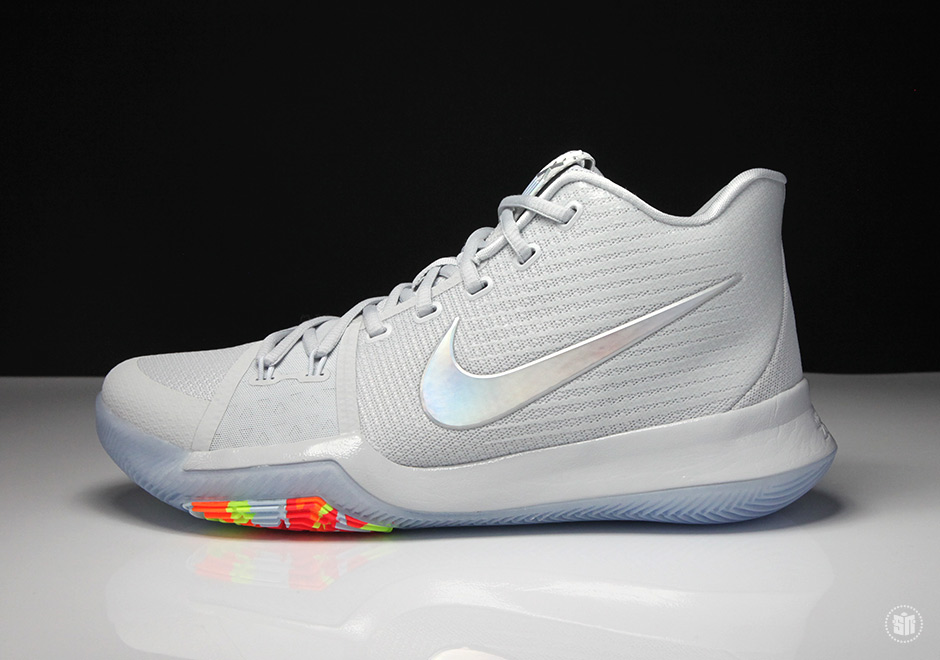 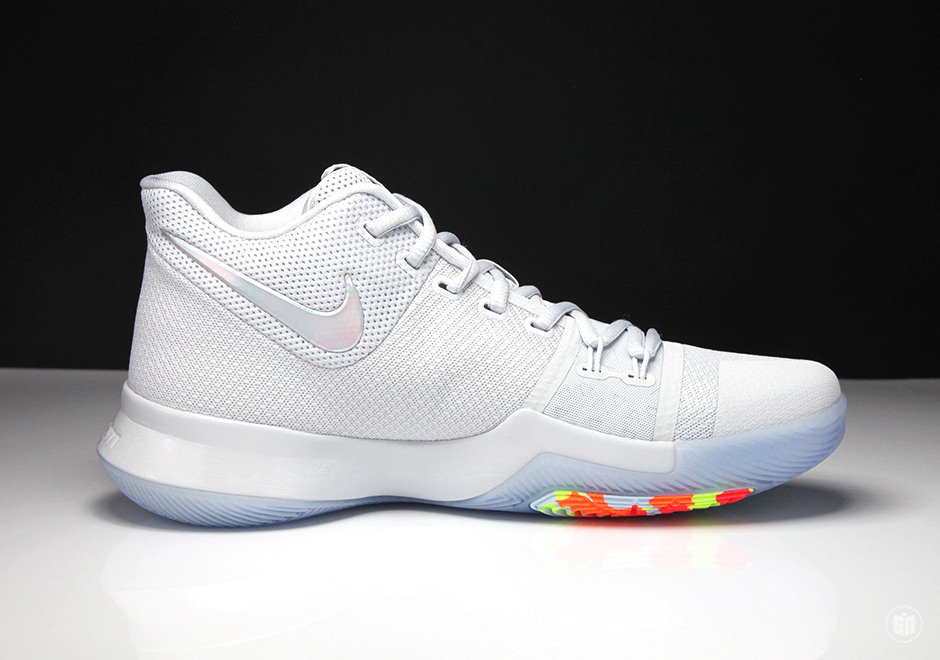 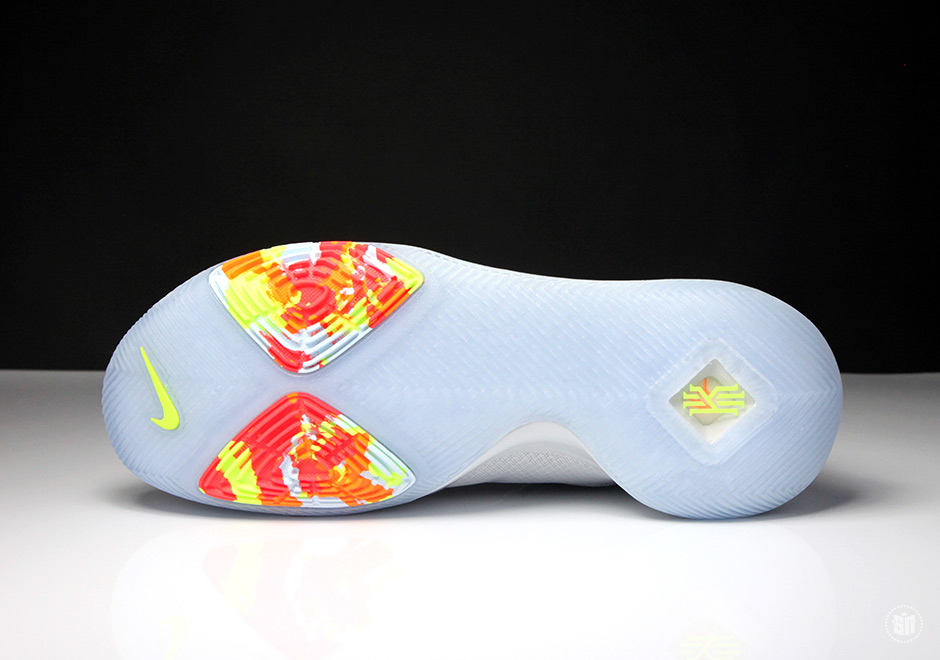 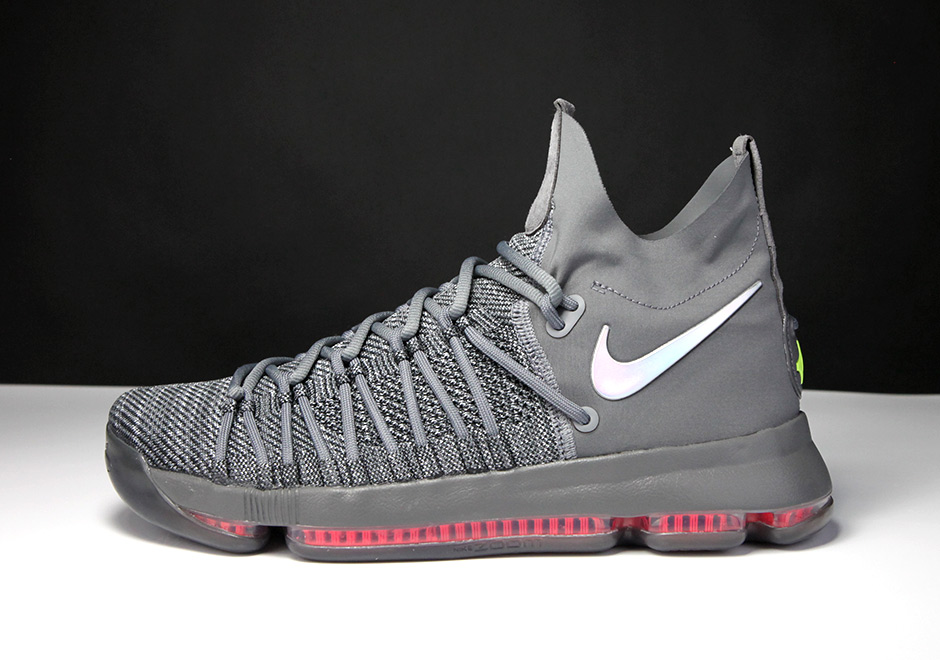 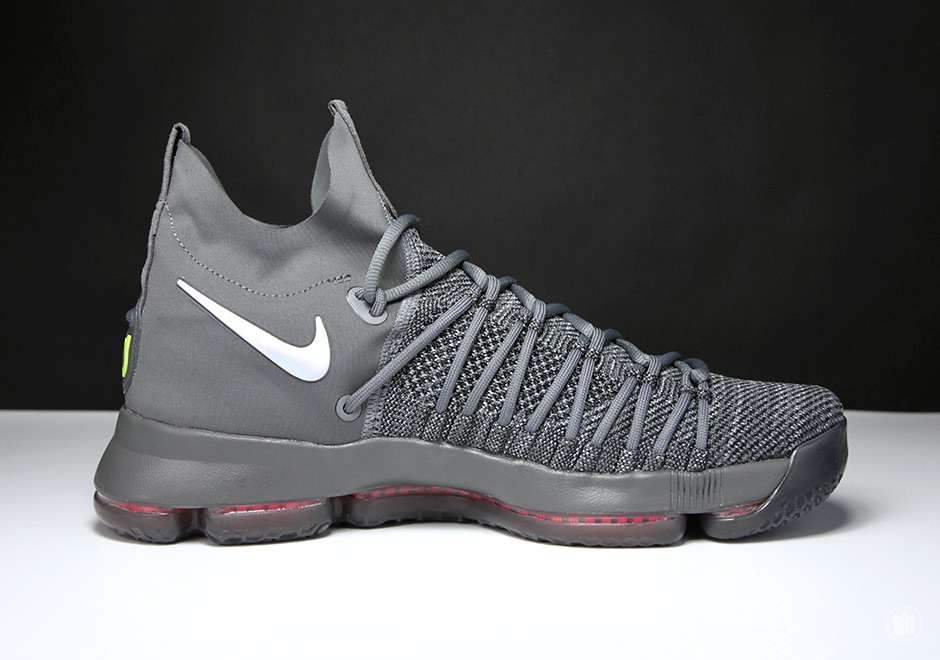 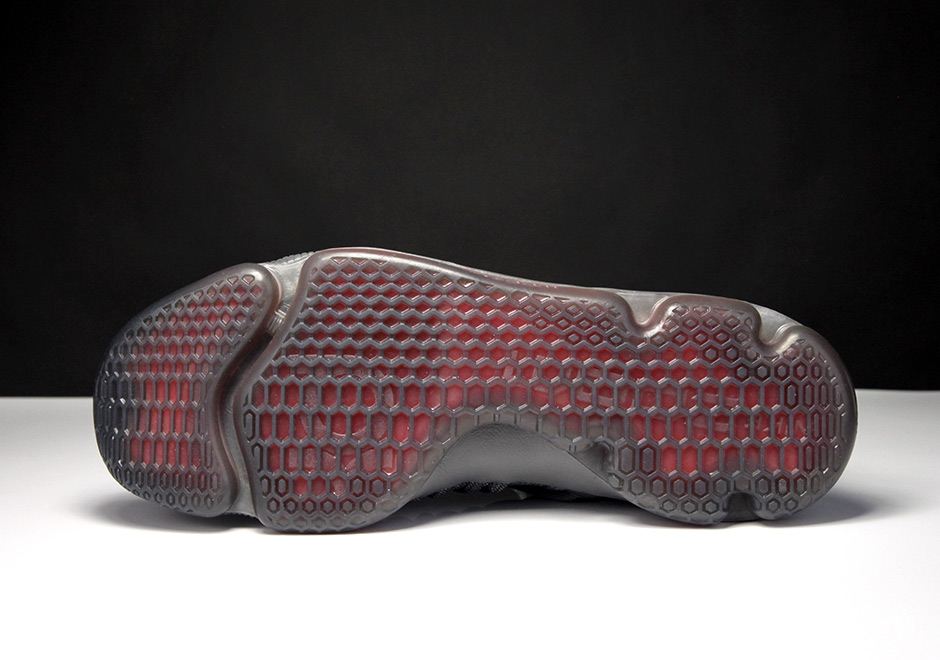 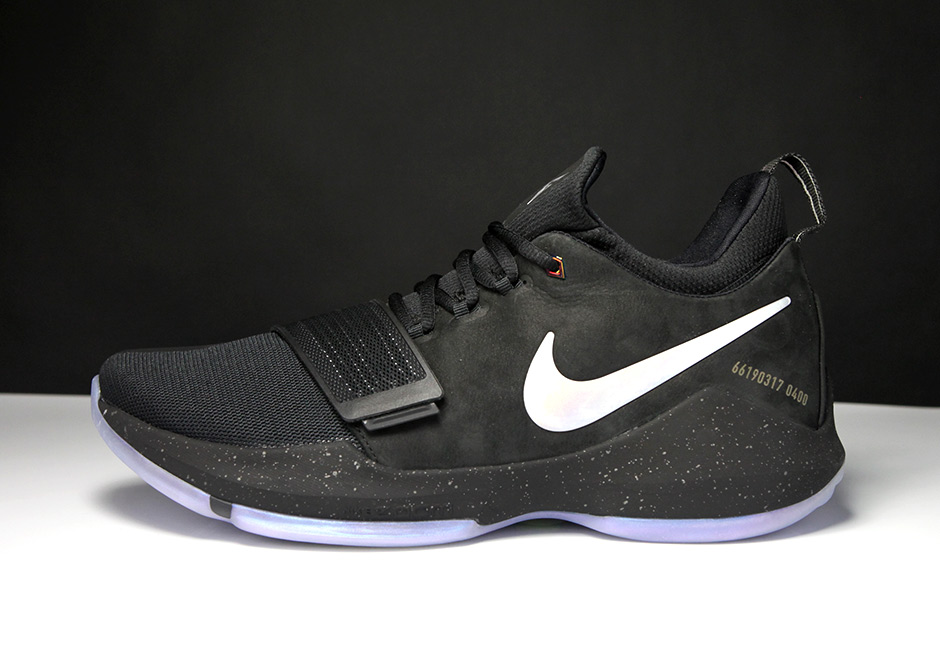 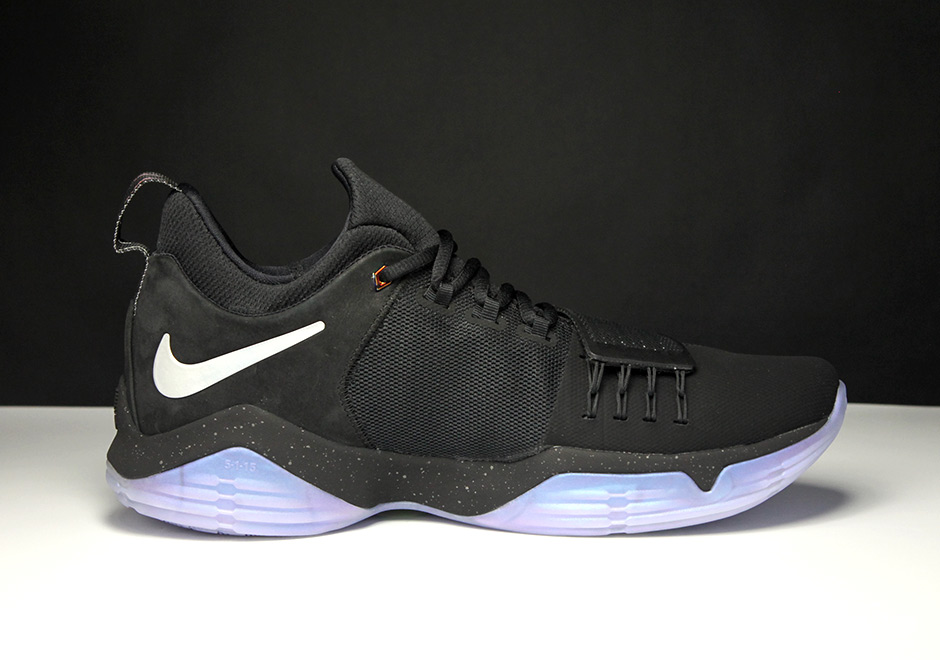 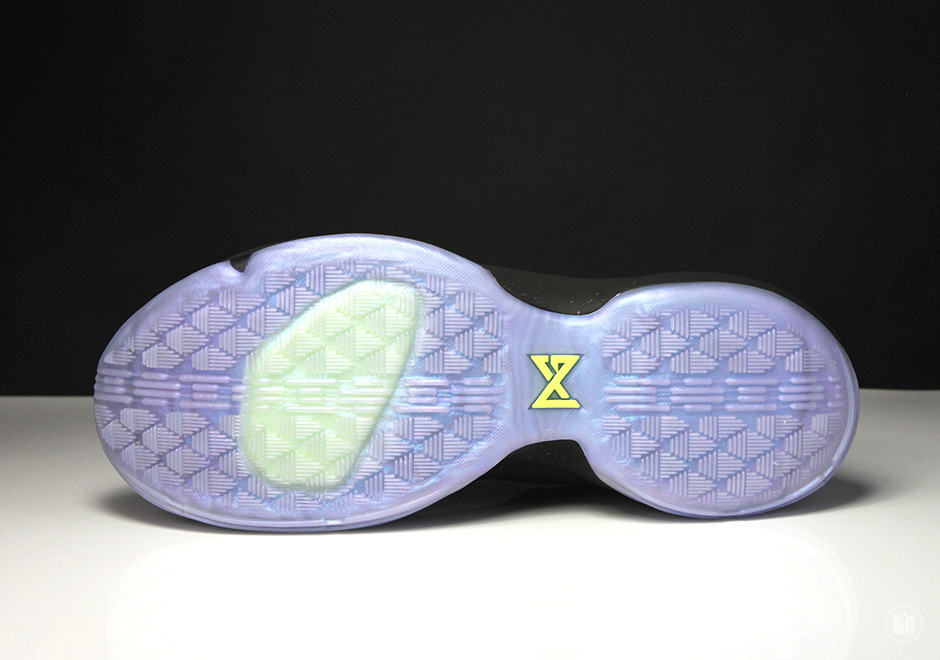