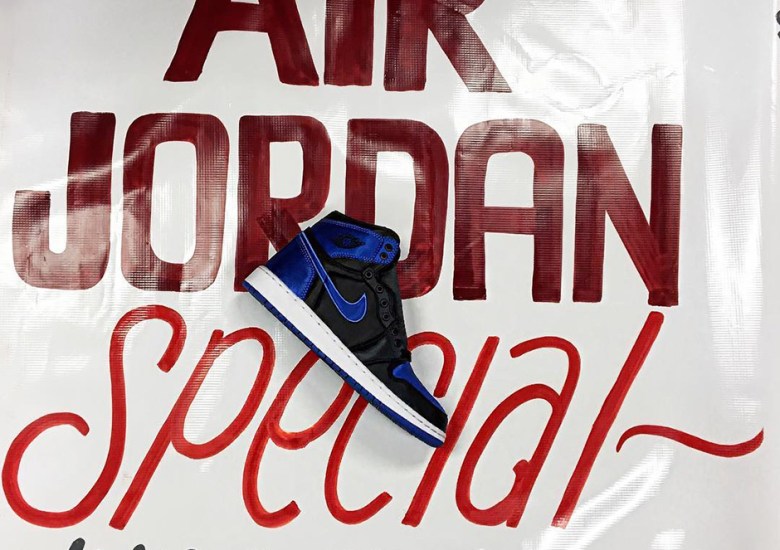 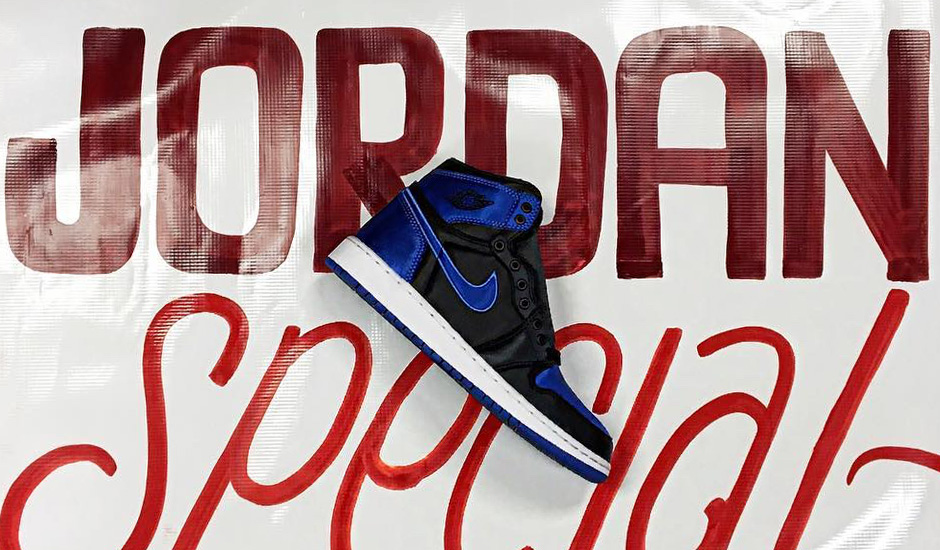 In another unprecedented move by Jordan Brand, a surprise release of the Satin Air Jordan 1 Royal is taking place exclusively at two of the oldest Jordan accounts in the United States. Walter’s in Atlanta and Active Athlete in Houston are the two Jordan-lifer accounts dropping the 700 numbered pairs when they open to the public in the morning. We last saw the Air Jordan 1 Royal Satin on the feet of Jordan Special Projects director Gemo Wong at the Agenda Tradeshow a few weeks back but as Jordan noted they will release as a surprise. 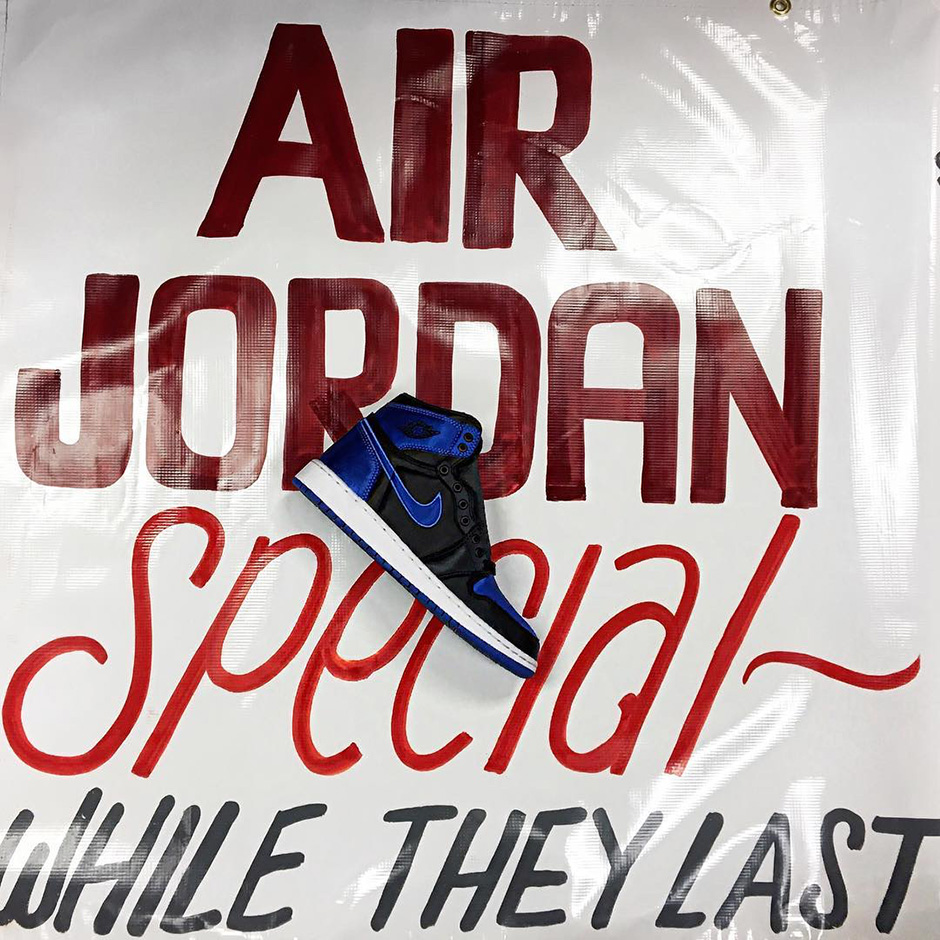 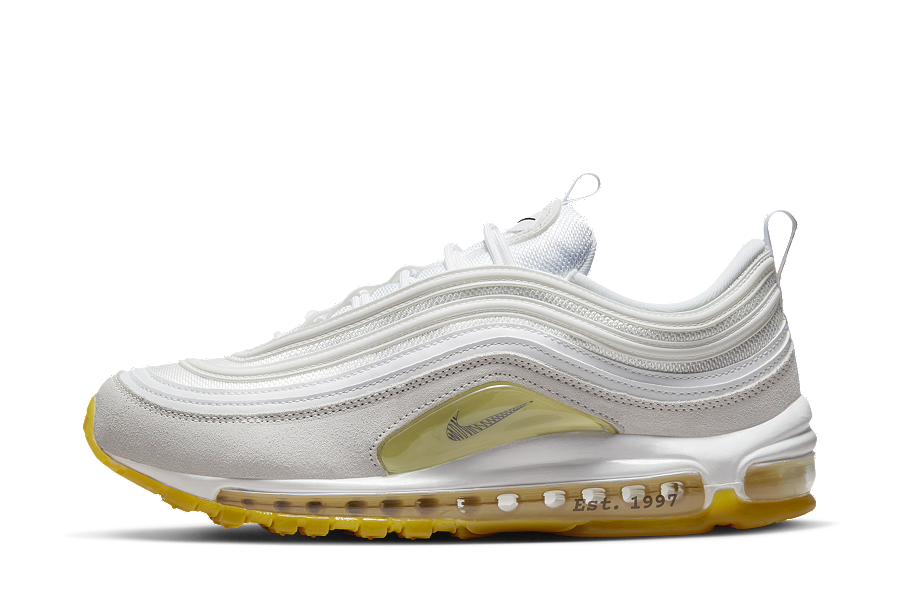