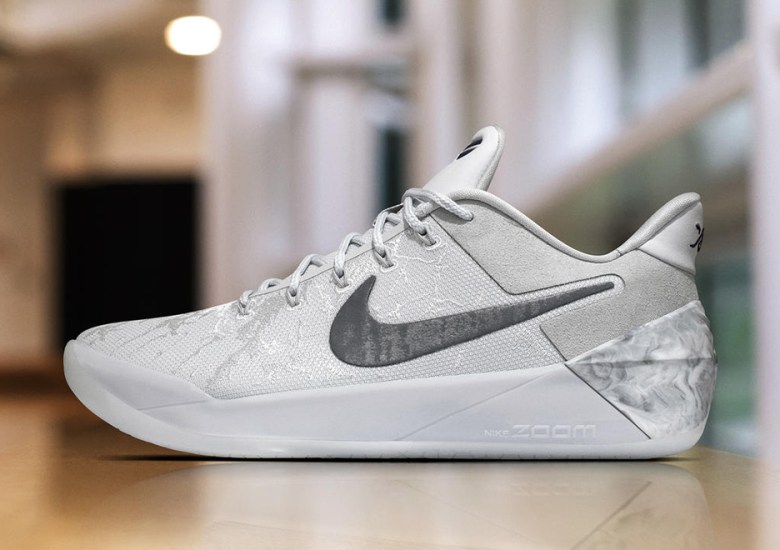 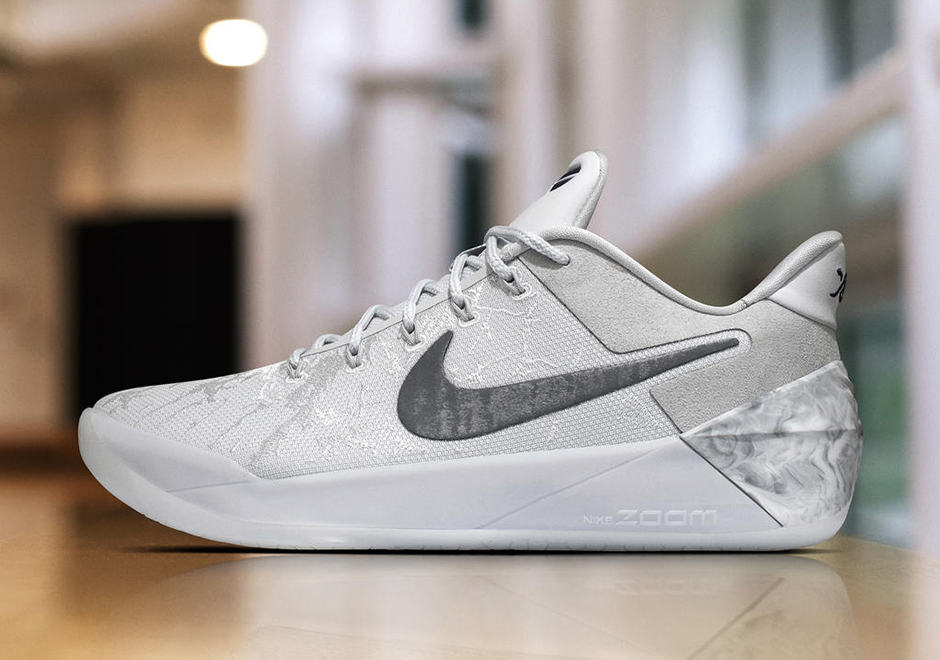 You miss 100% of the shots you don’t take, and boy did Kobe Bryant take a lot of shots during his NBA career. The Black Mamba holds the record for most missed field goals in the history of the NBA, but that just comes with the territory when you’re a legendary volume scorer like Kobe. DeMar DeRozan‘s earliest memory of Kobe Bryant was during the Game 5 of the 1997 NBA Western Conference Semi-Finals when a young Kobe infamously airballed a number of shots in the game’s deciding moments. The fact that it didn’t deter Kobe’s confidence left a profound impression on DeRozan, who at the time was only 8 years old.

That’s where the inspiration behind the upcoming Nike Kobe AD Compton comes from, as DeRozan’s time watching his idol from his childhood home of Compton not only shaped his game, but his life. The Kobe AD Compton features a unique Compton-inspired black and white sockliner with greyscale accents on the Swoosh and Black Mamba branding add a stark contrast to the Light Bone and Pale Grey upper. The only vibrant accents of light blue, purple, and yellow pay homage to the victors of that Kobe airball game, the Utah Jazz. The Nike Kobe AD Compton will be available from select spots on April 7th followed by more widespread availability via Nike SNKRS on April 12th for $160. 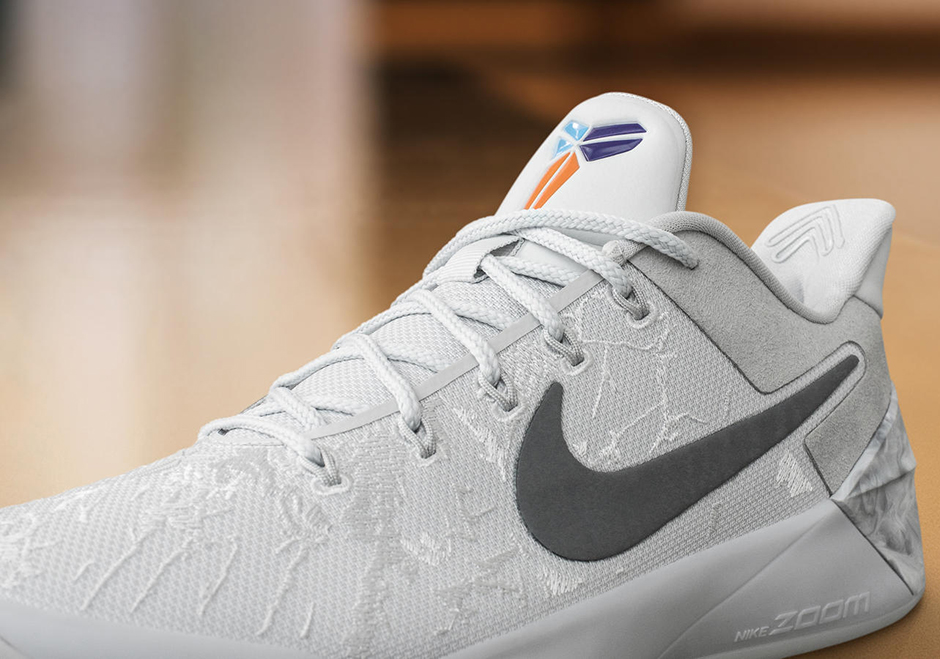 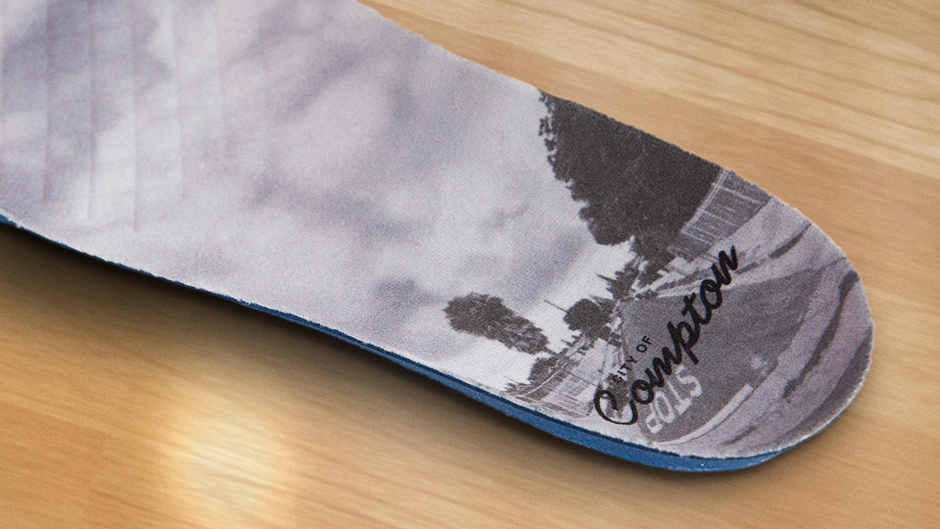 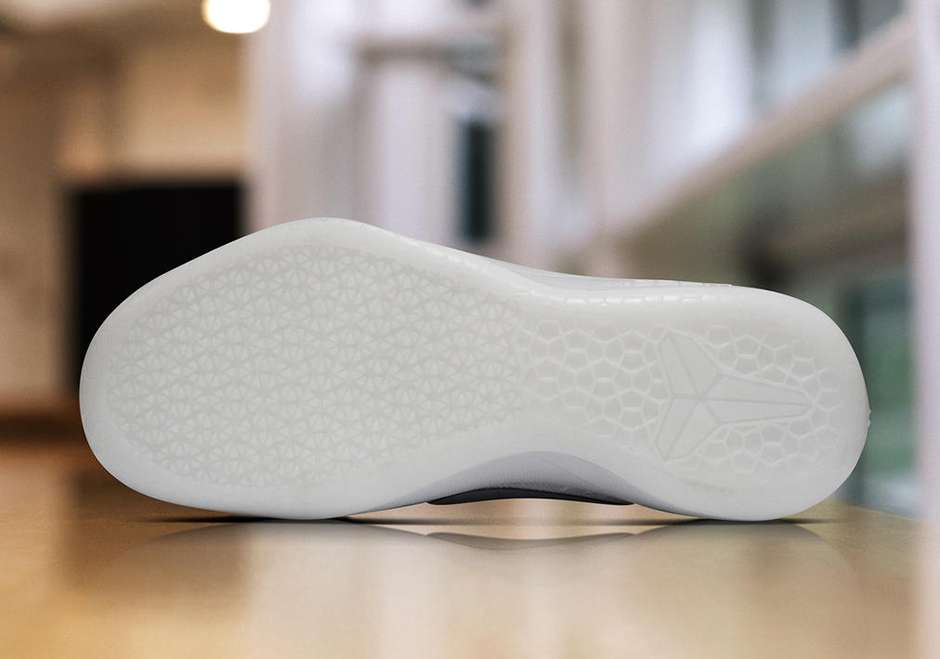