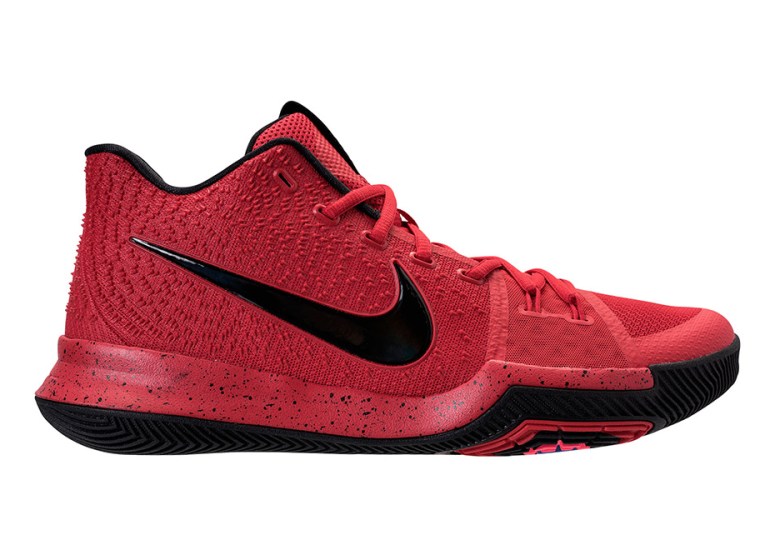 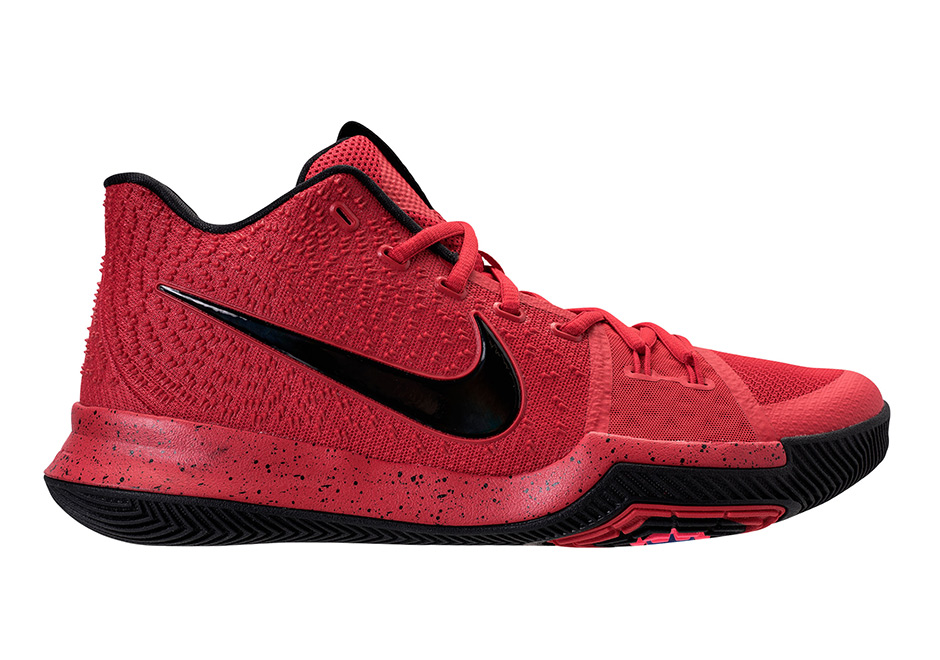 Kyrie Irving finished second to Eric Gordon in the 2017 NBA 3-Point Contest, but we doubt that Kyrie minded all too much given that he’s already won one of his own back in 2013. What really turned heads during the 3-point shootout was what was on Kyrie’s feet, as he showed off a nearly all-red Nike Kyrie 3 colorway that reminded us of his “Inferno” colorway that helped debut his second silhouette. Now we know that the Nike Kyrie 3 Candy Apple PE is releasing at retailers on April 15th for $120 USD. The look is one of our favorite Kyrie 3 PEs to date, given the vibrant nature of the University Red, Black, and Team Red colors combining to give that signature flash that matches Kyrie’s game so well. What do you think of the look? Check out more of the Kyrie 3 Candy Apple below and be sure to head over to our always-updated Release Dates page for a look at what else is coming from Nike Basketball throughout the month of April. 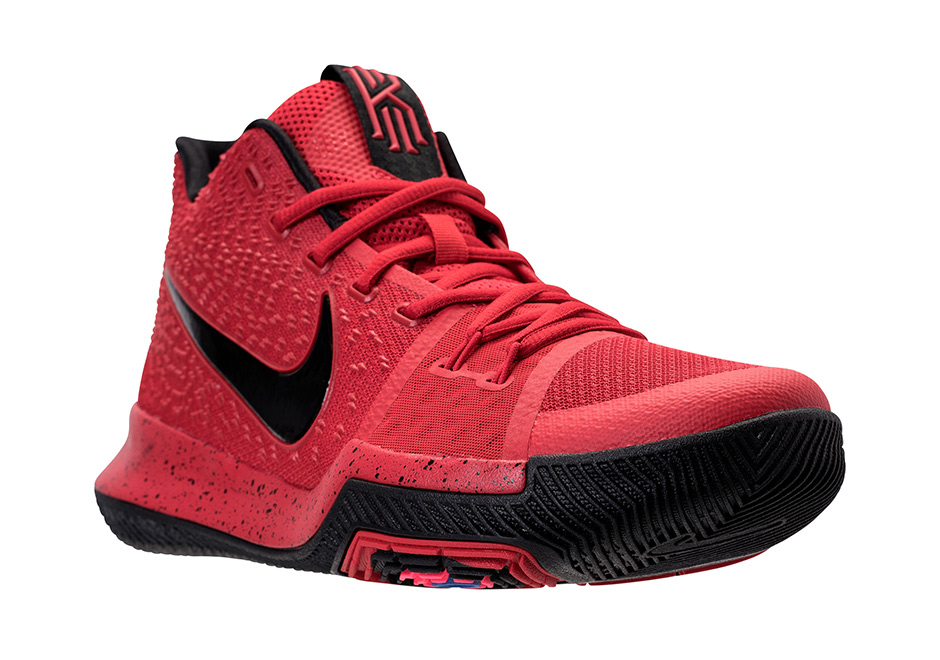 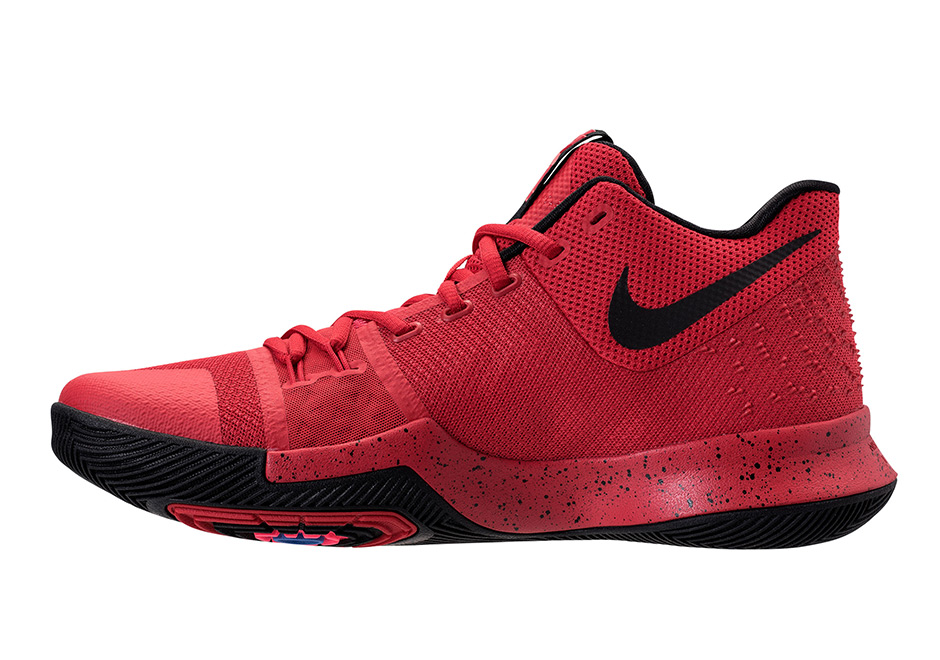 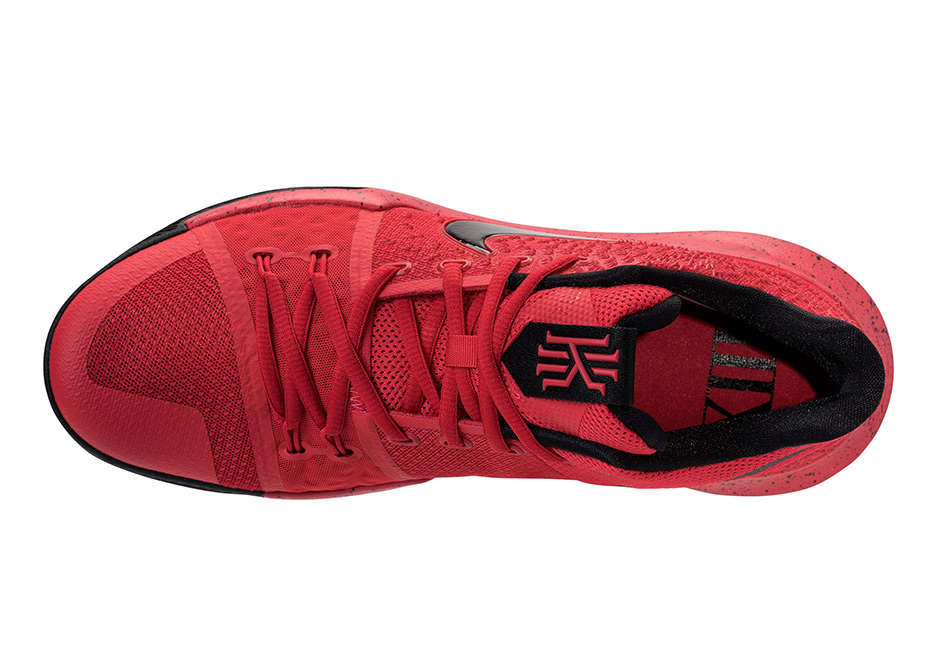 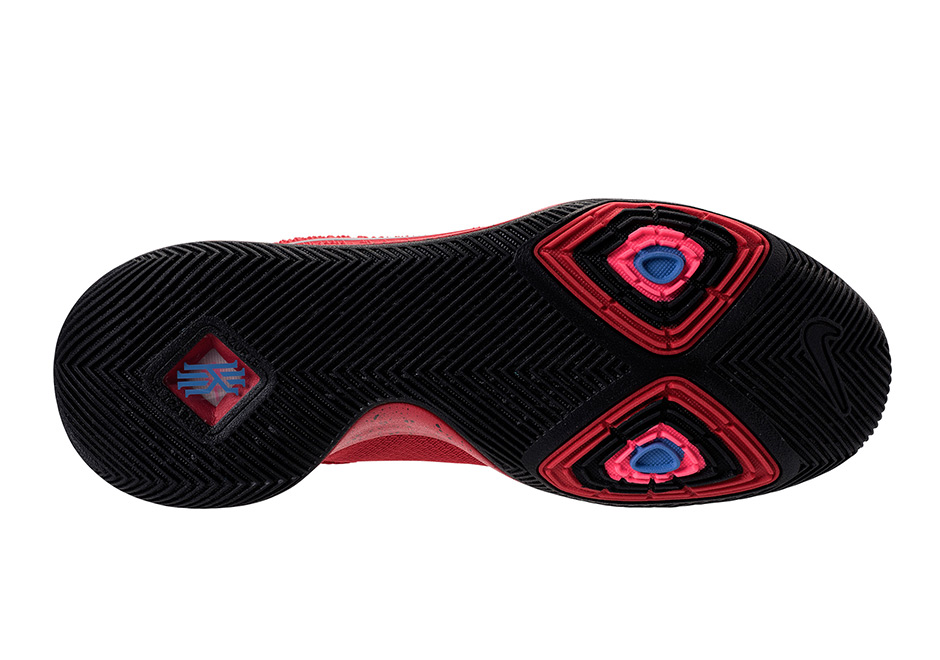