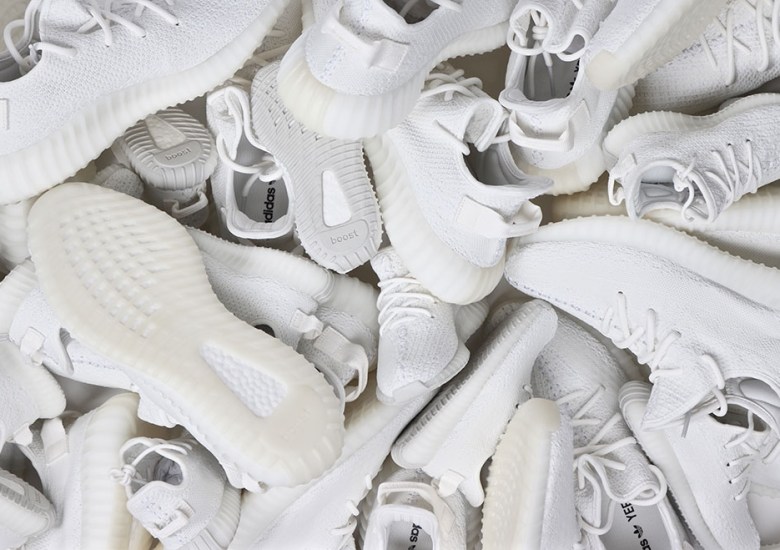 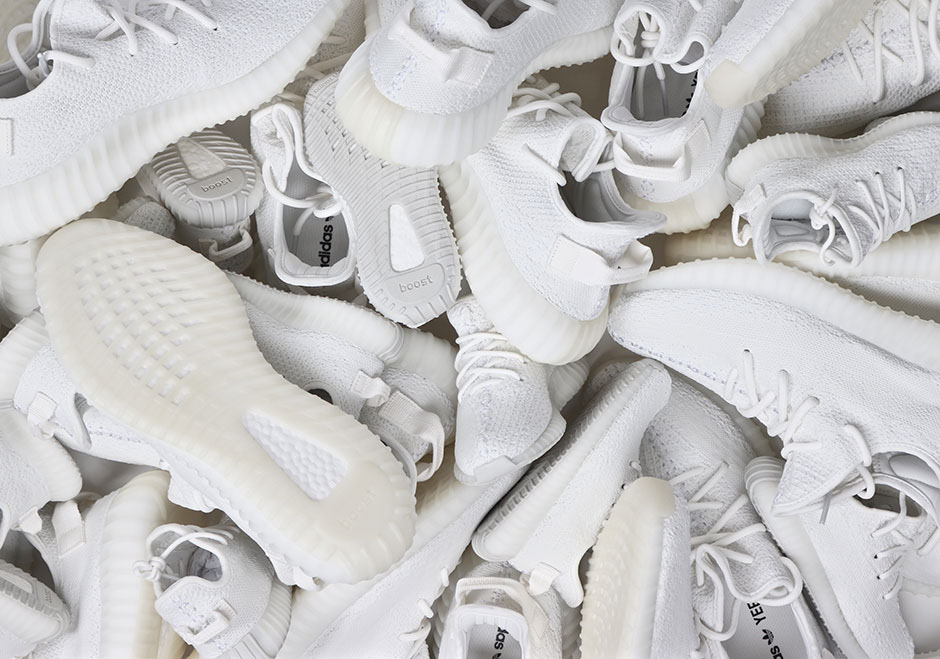 Kanye West helped catapult the adidas Ultra Boost into the must-have category when he rocked the infamous Triple White during a tour performance, so it’s only right that his Yeezy series be blessed with a similar all-white everything colorway just in time to heat up the summer months ahead. Today we get the best look yet at April 29th’s adidas Yeezy Cream White offering, slated to release in both adult and kid sizes for $220 and $140 respectively. It also looks like the Yeezy Boost 350 V2 Cream White will be more readily available than past installments given the recent findings of the adidas Confirmed App Store Locations. Check out the best look yet at the coming Yeezy Boost 350 V2 Cream White below and stay tuned for more updates regarding availability in the coming days right here on Sneaker News. 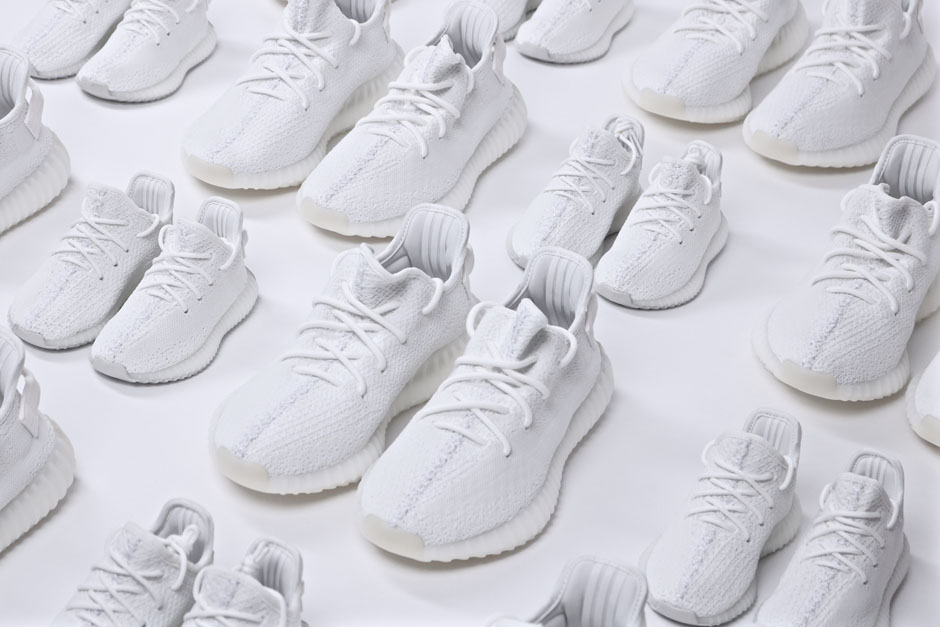 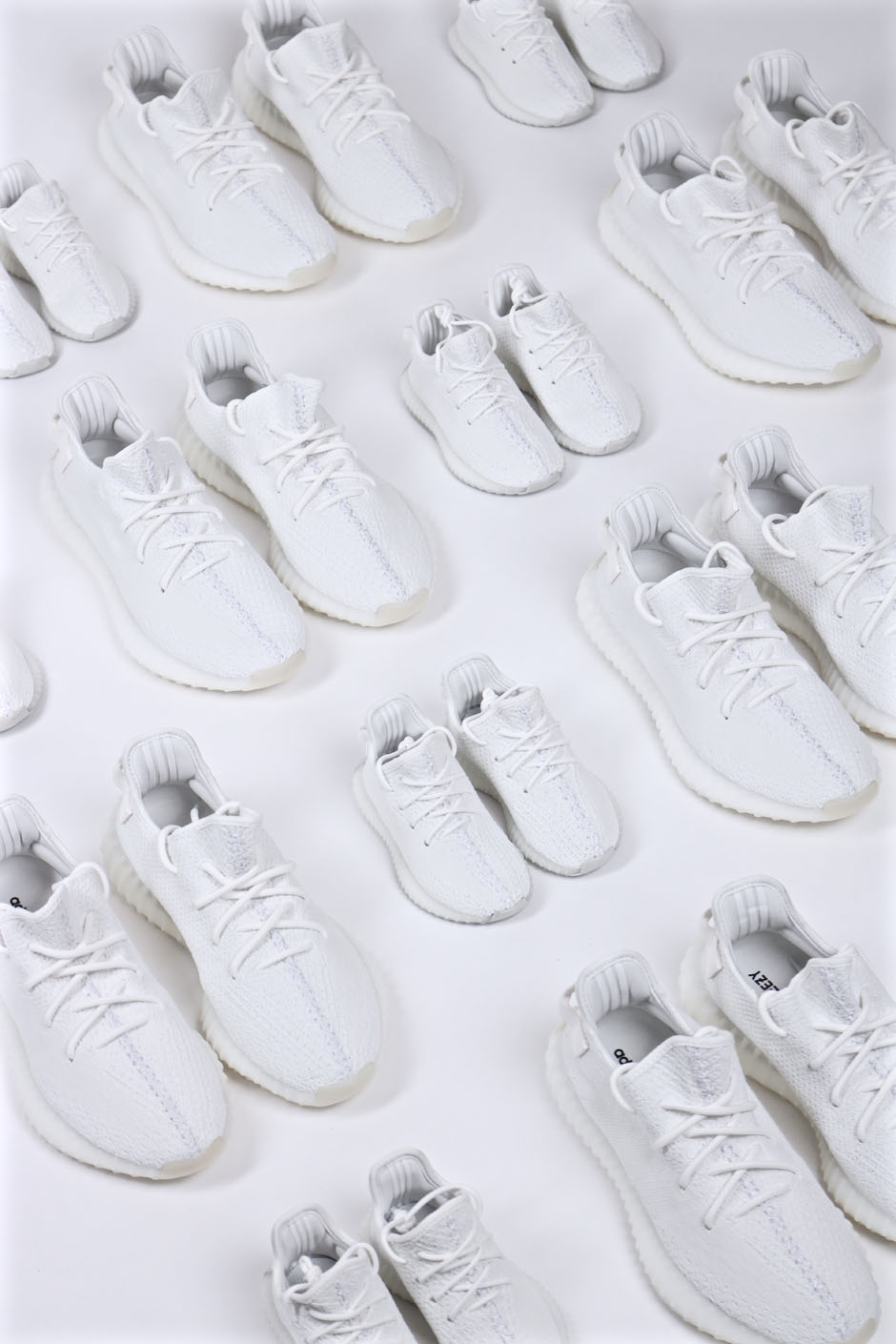 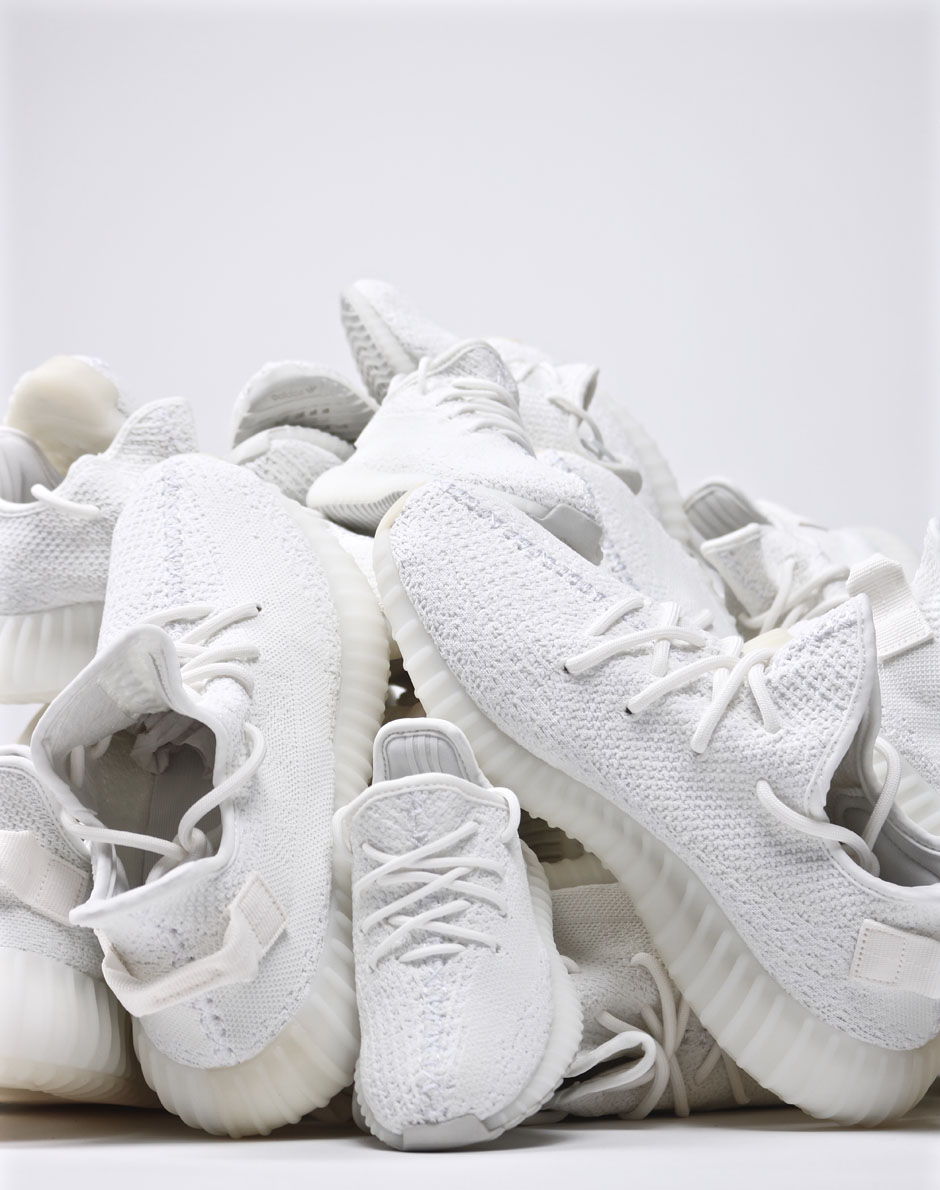 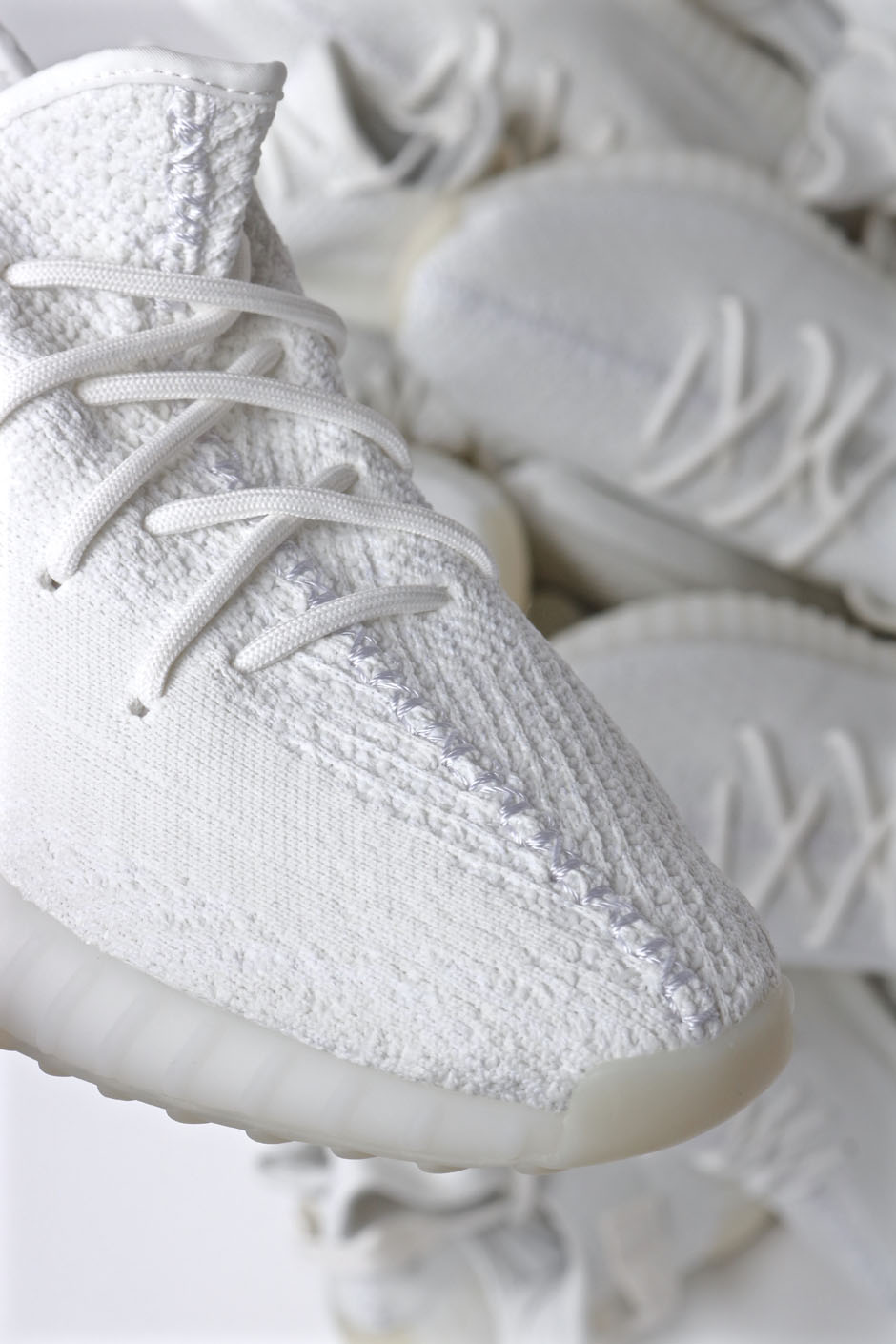 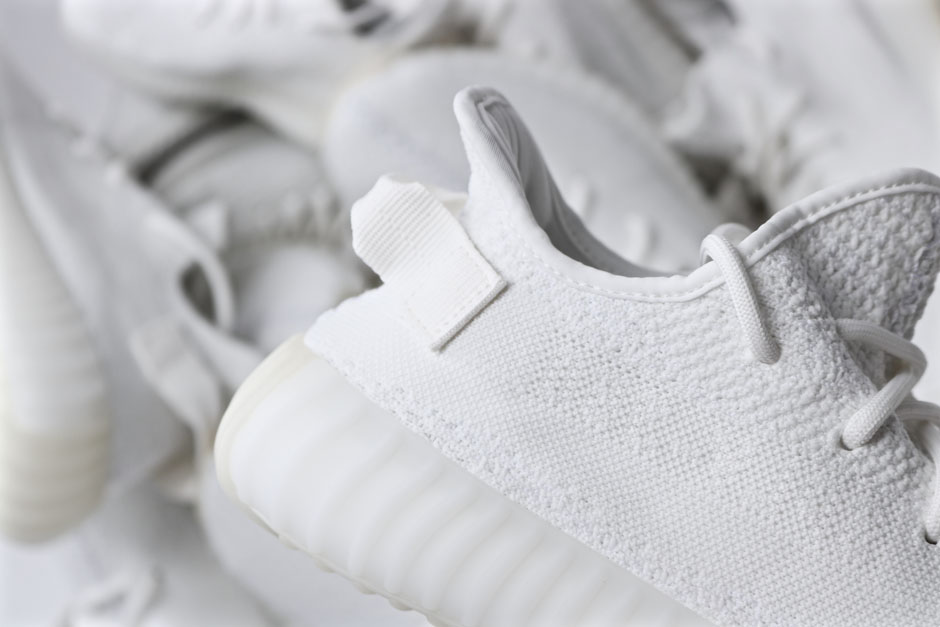 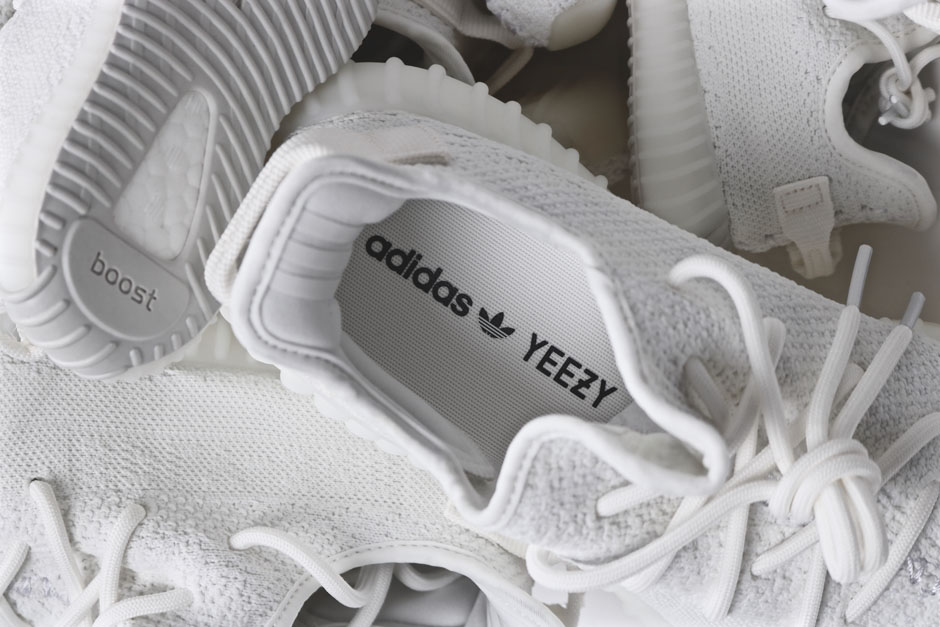 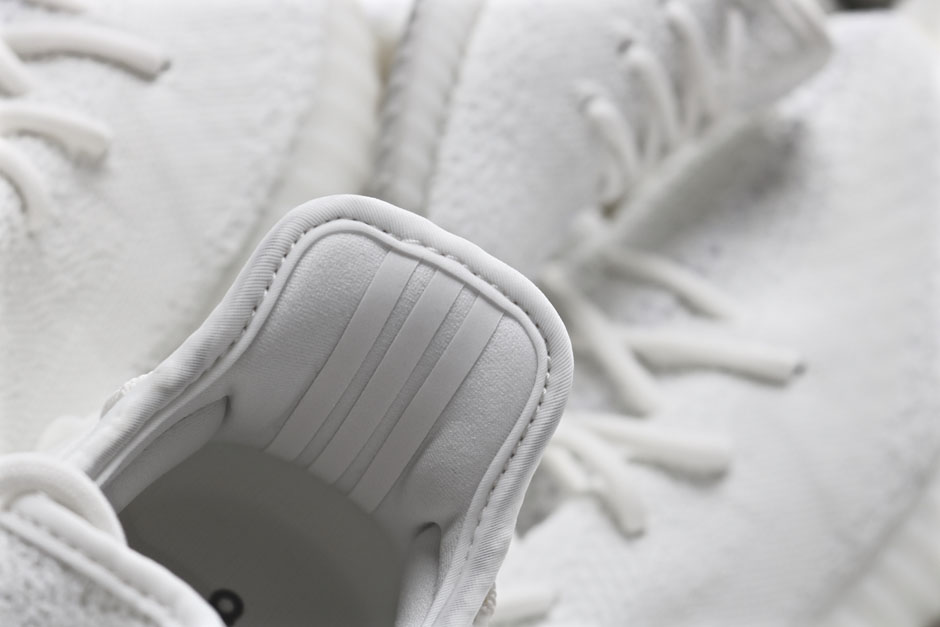 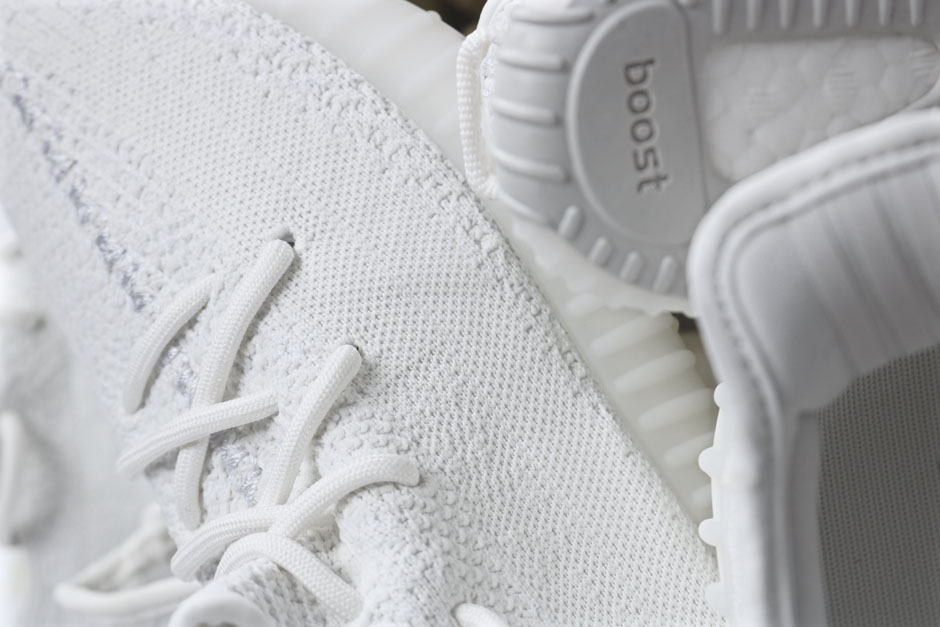 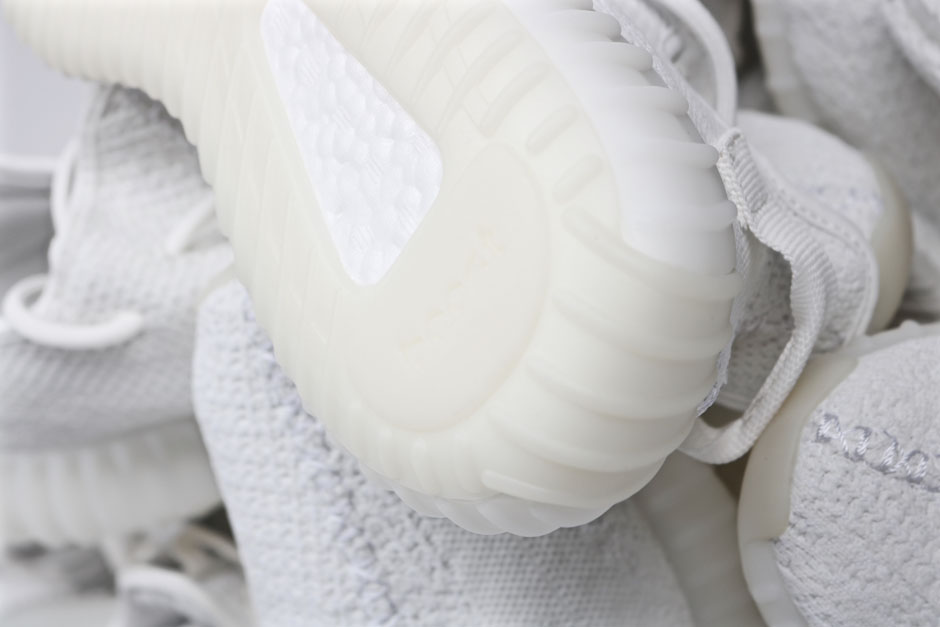 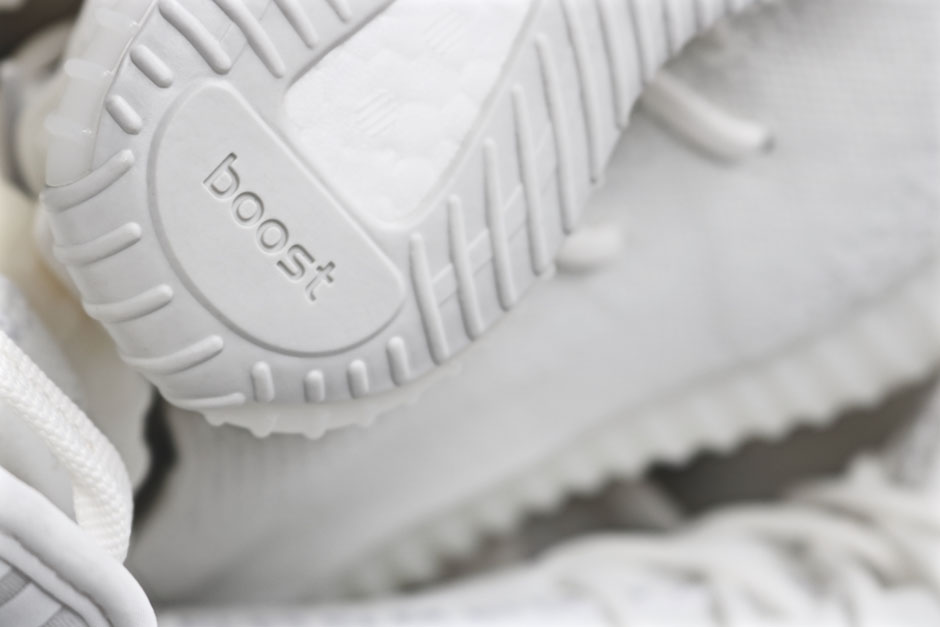 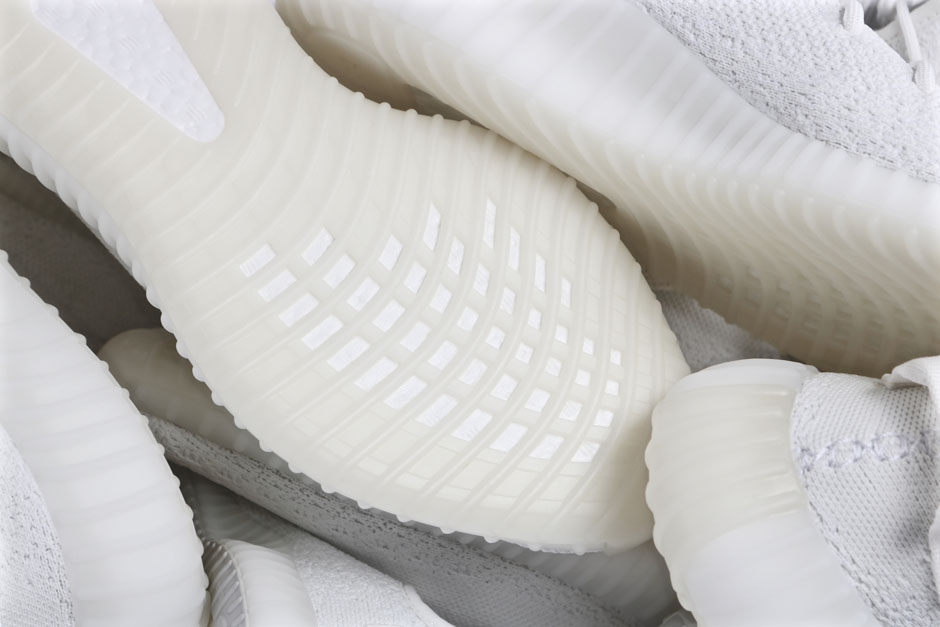