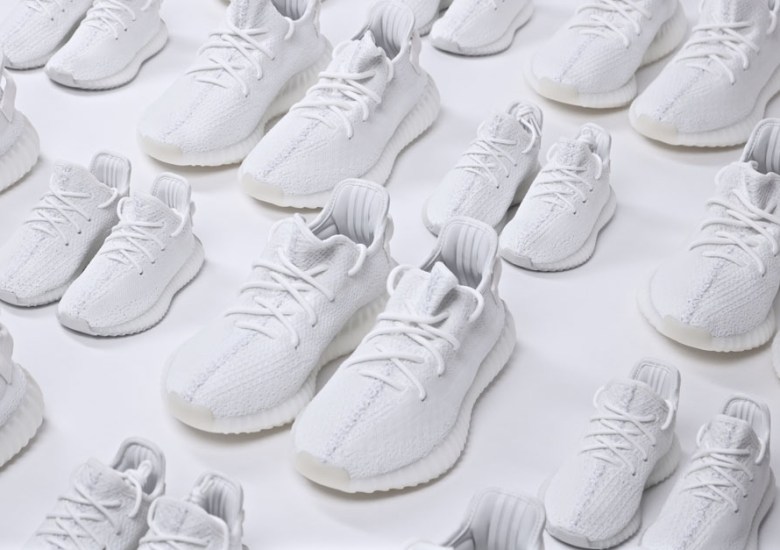 Kanye’s latest and greatest is almost here, as adidas Originals took to Twitter to officially announce that the latest Yeezy will arrive in both adult and infant sizes on April 29th for $220 and $140 respectively. We’ve been waiting for a clean Triple White take on an adidas Yeezy offering for quite some time now, and next week we’ll get a chance to grab just that with the introduction of the highly anticipated Yeezy Boost 350 V2 Cream White. The Yeezy Boost Cream White looks to be readily available too, as the three stripes have hinted at wider availability through the Confirmed App, with more stores than usual participating in the raffle. Stay tuned for more Yeezy updates right here on Sneaker News and be sure to head over to our post regarding the Yeezy Boost 350 V2 Confirmed App Store Locations to find the nearest three stripes spot stocking the Cream Whites.