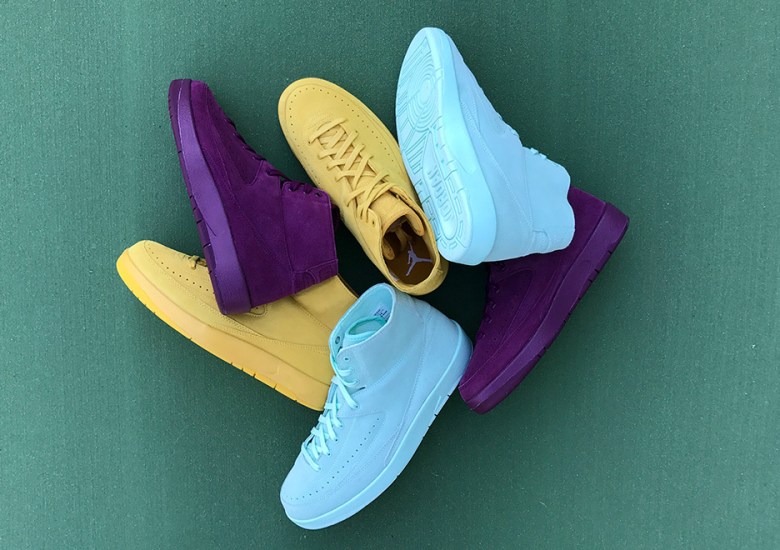 The Air Jordan 2 Decon Colorways Will Be Regional Exclusives 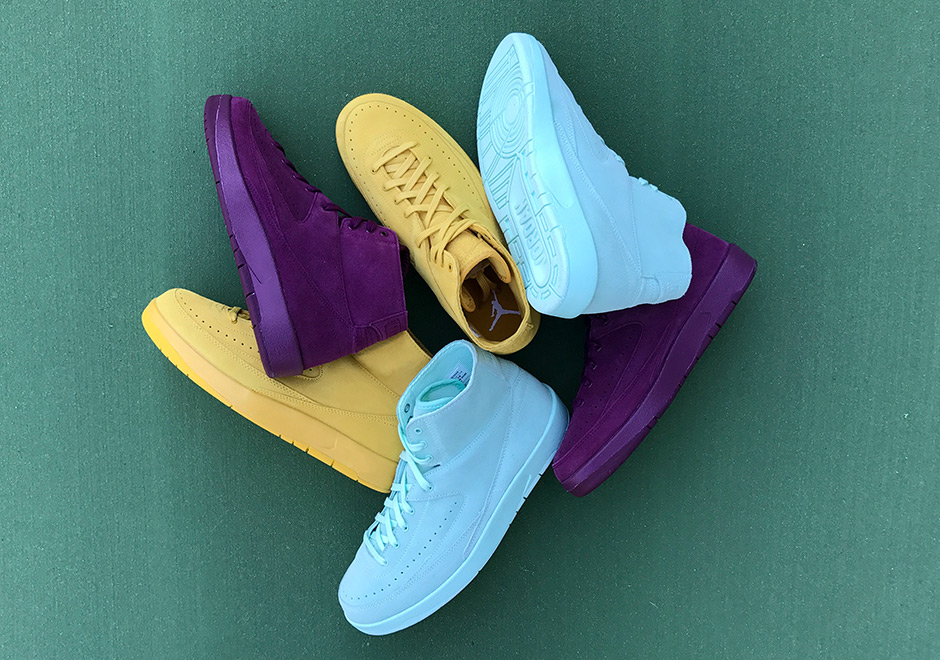 After many preview images, full release details for the Air Jordan 2 Decon are finally in. Dropping in three colorways of Mineral Gold, Bordeaux, and Mint Foam, the slimmed down new lifestyle edition of the Air Jordan 2 in tonal suede will actually be fairly limited releases, available only at select boutiques across the USA and Canada, and all shops included will get only one colorway each. The Mineral Gold colorway will be exclusive to West Coast shops, while the Bordeaux colorway is exclusive to the East Coast. The Mint Foam version appears to be the most widely available, scheduled to release at shops throughout the East, Midwest, and South. Additionally, the Bordeaux colorway will release at select locations in Europe, while the Mint Foam will drop in China and Japan.

See a full list of retailers and locations where each colorway of the Air Jordan 2 Decon will be available tomorrow, May 24th below. 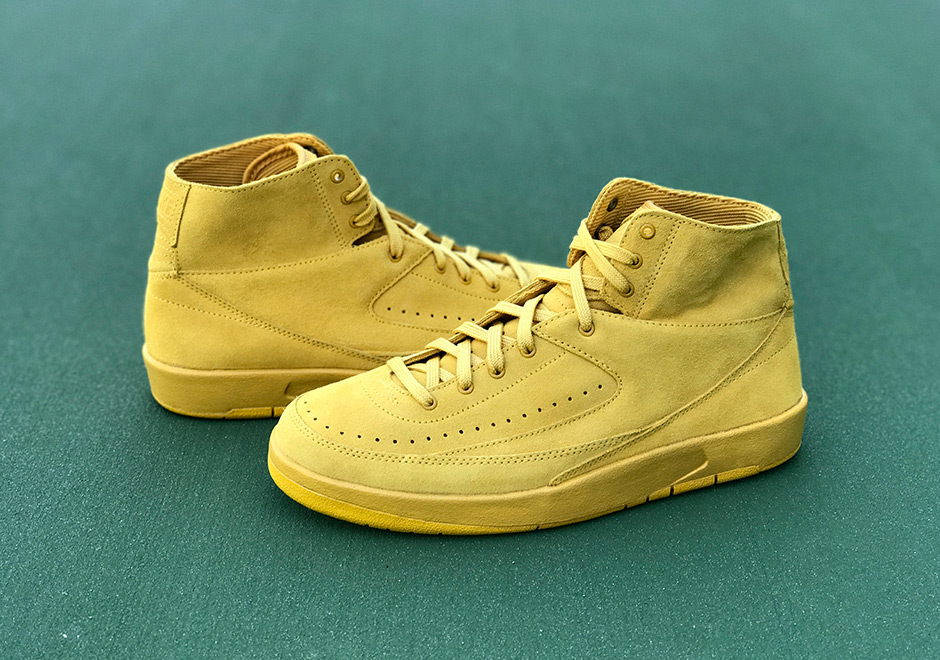 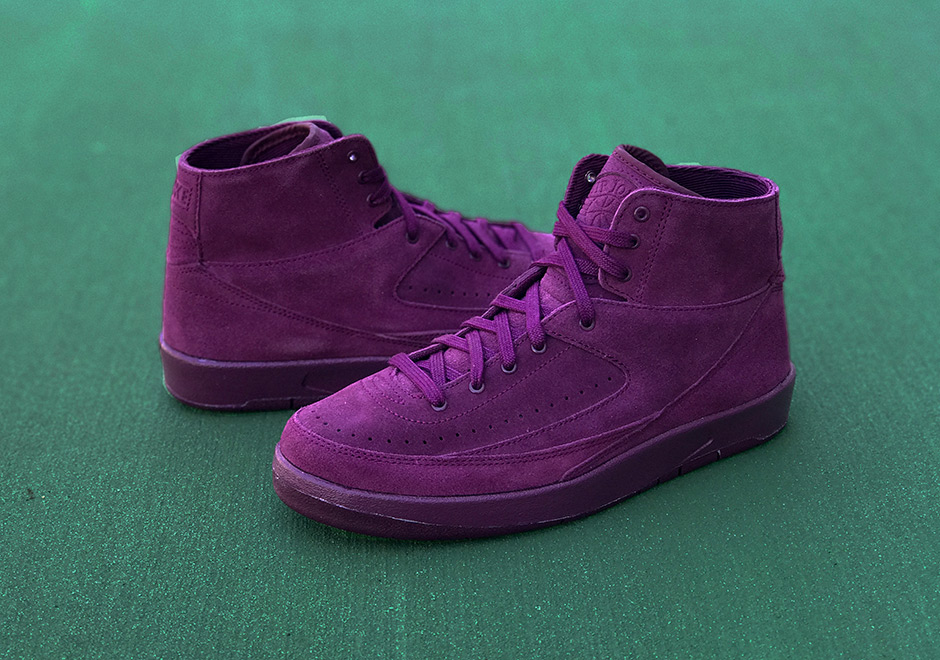 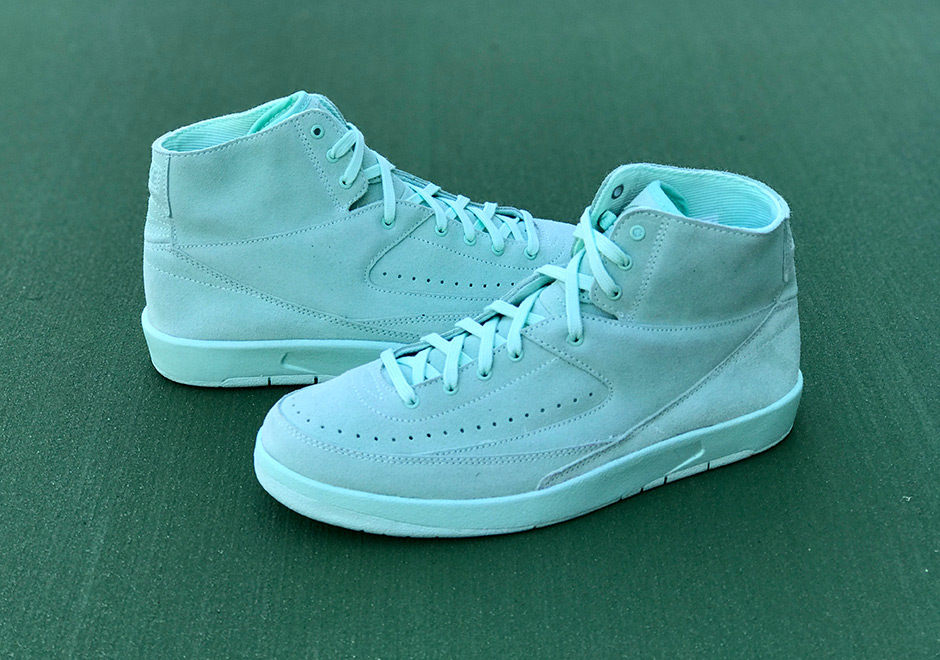 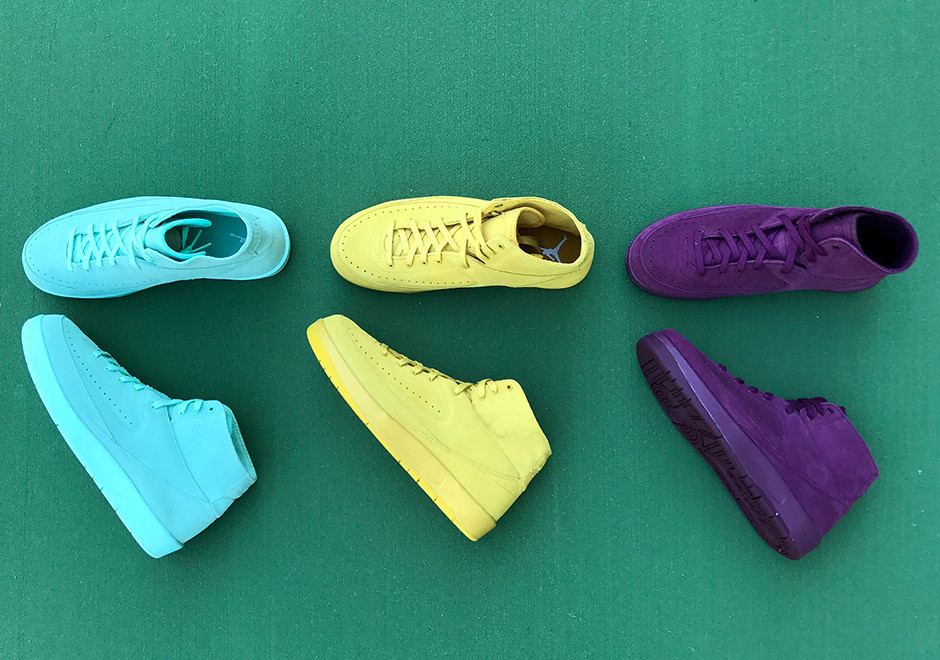