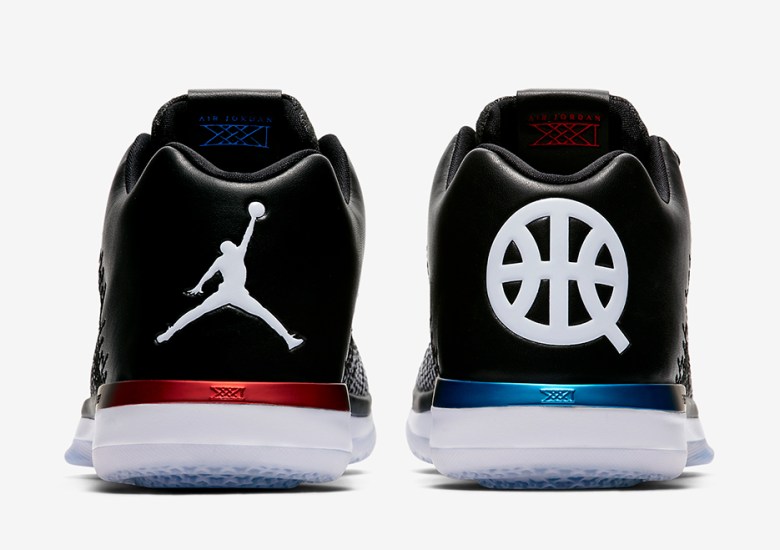 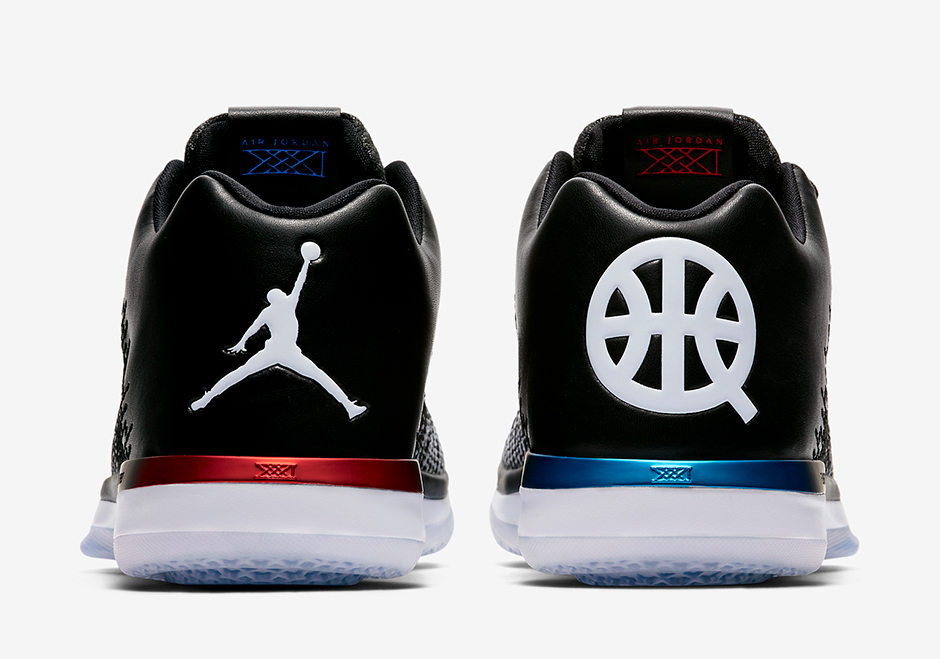 Jordan Brand and Nike Basketball are headed abroad for the annual Quai 54 Streetball Tournament, and with their trip overseas comes the handful of Quai 54 exclusives. We’ve already seen the standout Jordan 1 Quai 54 featuring alternating accents of royal blue and red on a premium black suede colorway. And even though we doubt Jordan Brand will release the retro in the states, we’ve still got our fingers crossed. If you’re looking for a slept-on summer model to ball in, the Jordan 31 Low is just that. It ditches the Air Jordan 1-inspired Swoosh branding, but has a standout gradient on the woven upper, synthetic leather on the heel and FlightSpeed and Zoom Air technology to help suppport a modern ride. The Jordan 31 Low “Quai 54” will release in Europe on Saturday, July 1st, with a US release confirmed for July 8th. Check out official images below and stay tuned for more Jordan Release Dates right here on Sneaker News. 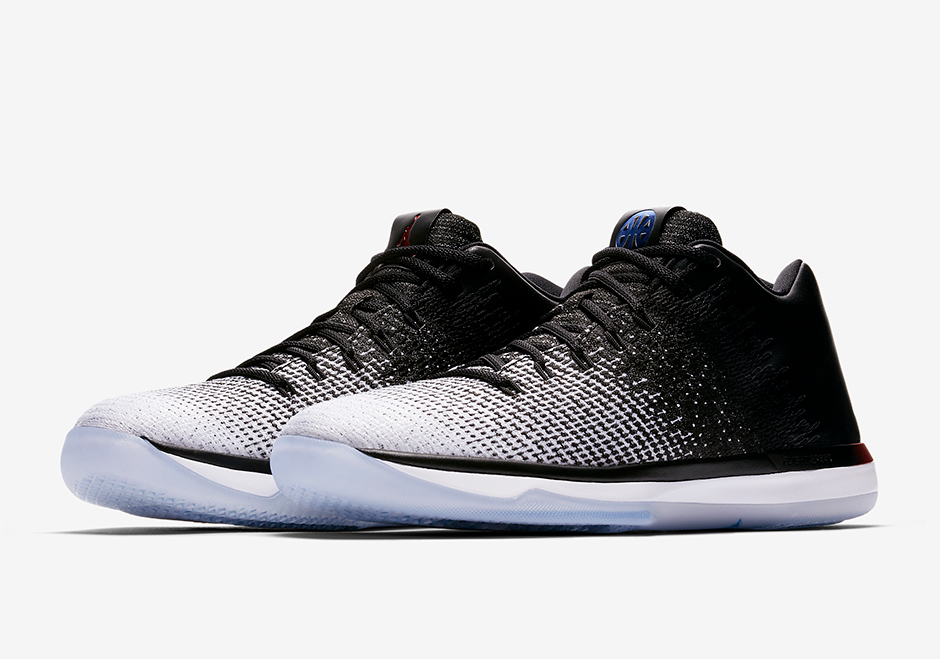 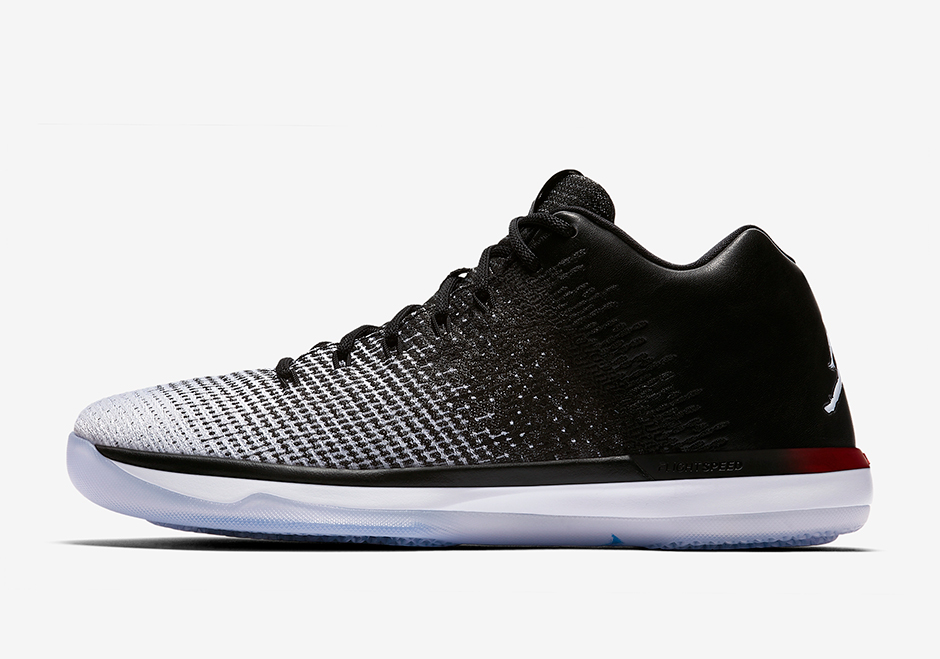 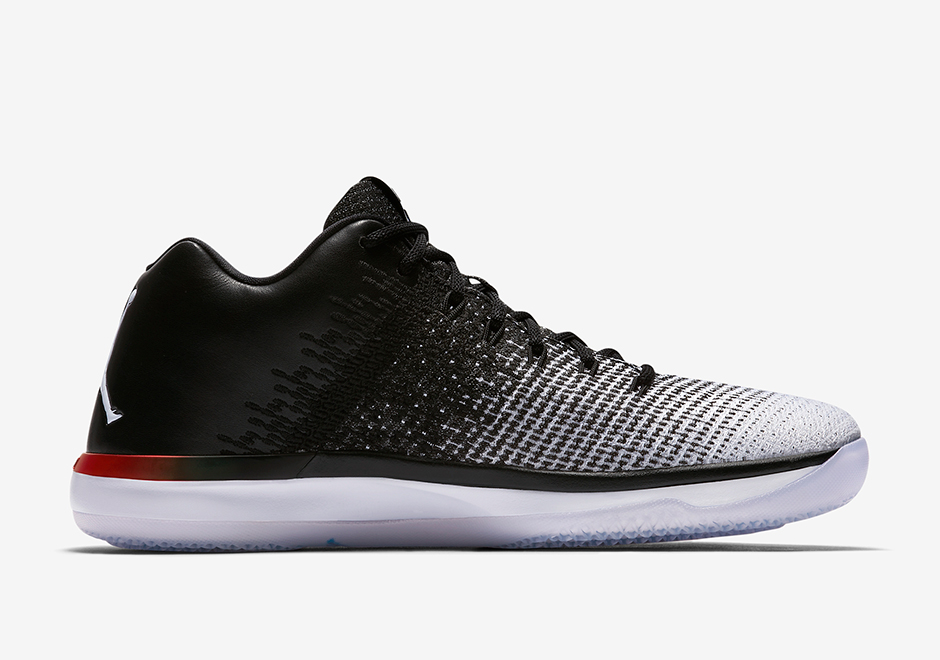 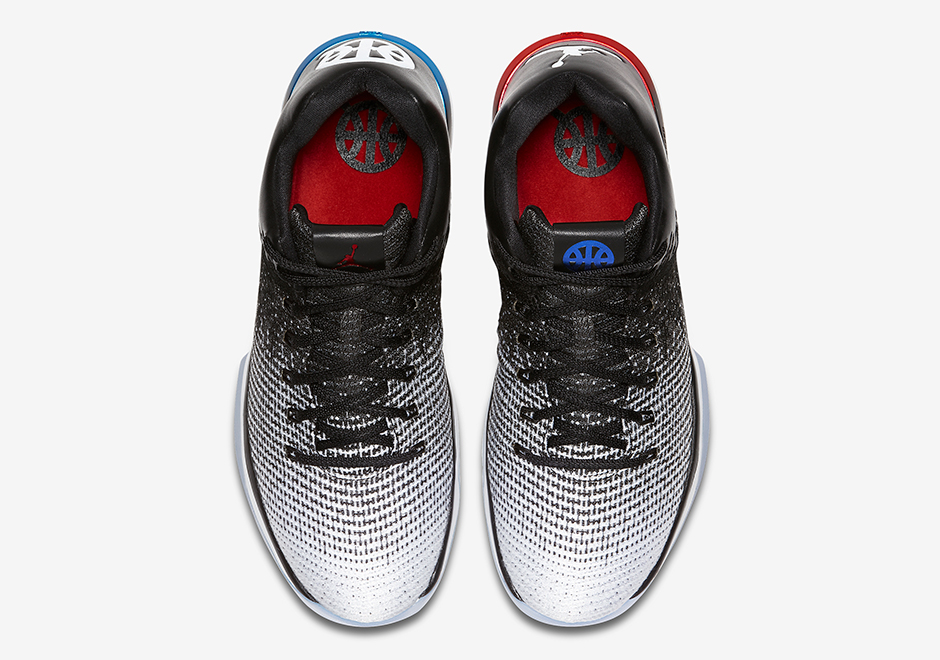 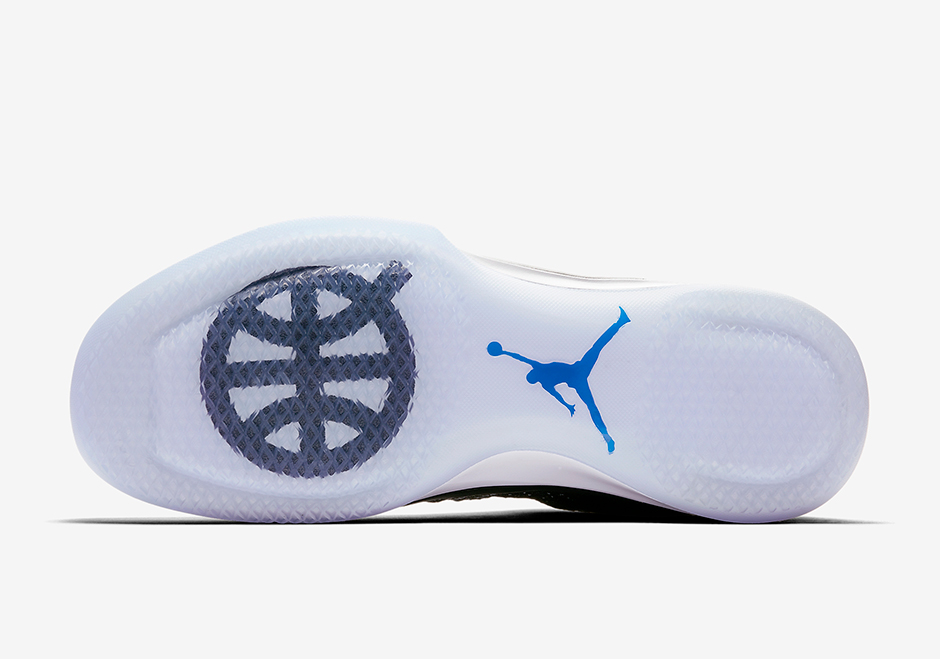