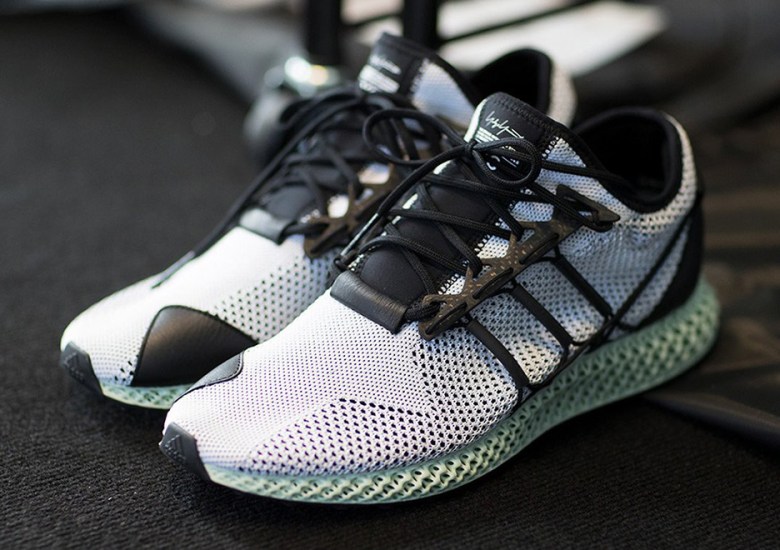 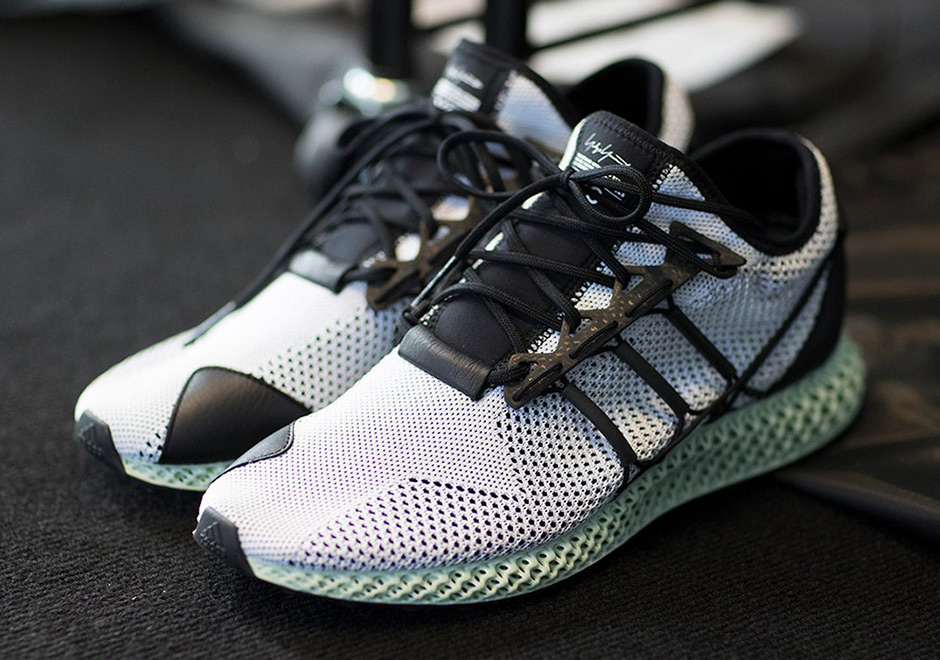 adidas Y-3 just wrapped up a promising show in Paris, showcasing upcoming Spring/Summer 2018 apparel and footwear for Yohji Yamamoto’s label under the German brand’s umbrella. A plethora of new footwear was featured on the hardwood-style runway, like this unnamed adidas Y-3 sneaker with Futurecraft 4D soles. Futurecraft 4D, which debuted during a special event in NYC back in April, is a brand new technology championed by Silicon Valley-based tech firm Carbon, and will debut at retail this December in a limited run of 5,000 pairs. The same sole, which is seen above, hints at Futurecraft 4D being used beyond the confines of “performance” and into lifestyle/fashion/casual wear. Check out the full photo ahead and stay tuned for updates.