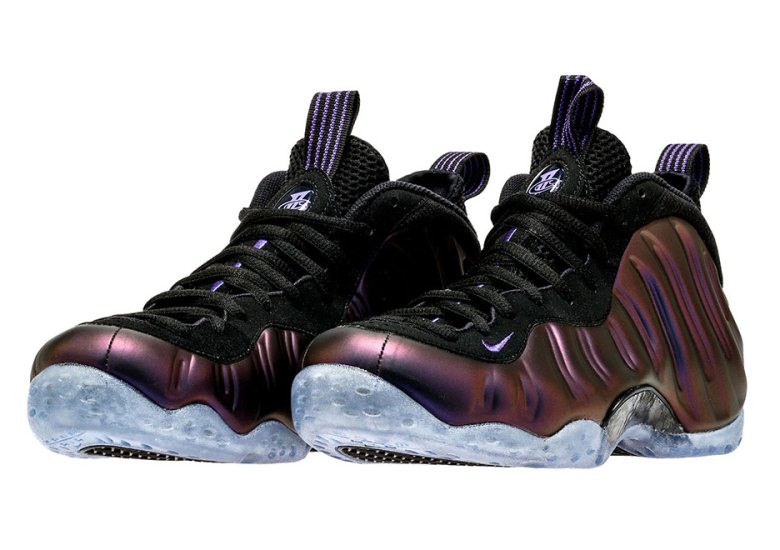 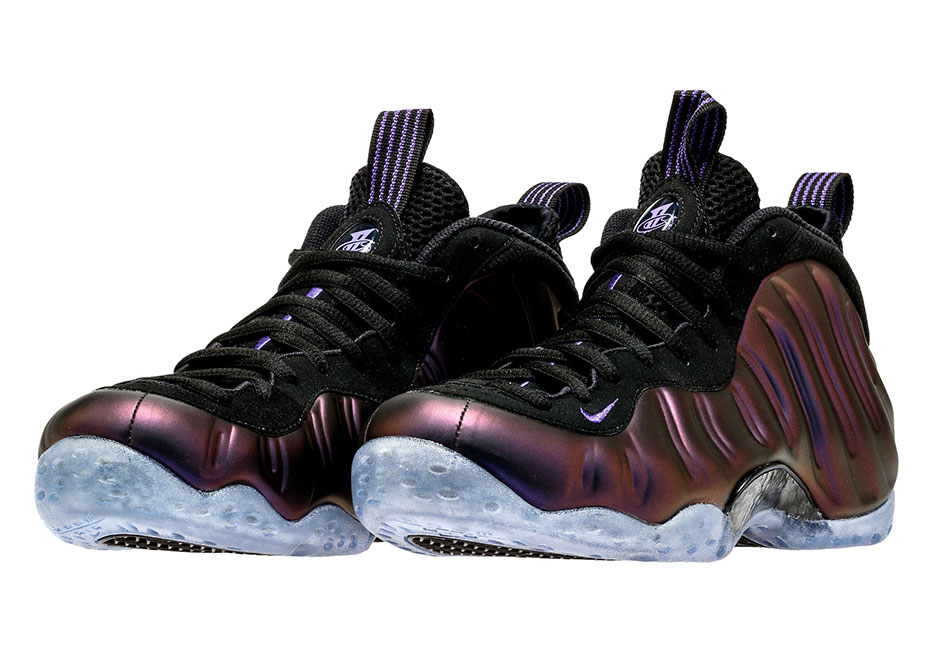 Update: The Nike Air Foamposite One “Eggplant” will release on July 29th; some retailers will release them on August 15th.

The Eggplant Foamposite was so popular when it first released in 2009 that Nike went ahead and made another batch of the metallic purple colorway the following year in 2010. Hopefully you stocked up back then because it’s been a long seven years of waiting for the look to return, but it’s finally back.

The Nike Air Foamposite One Eggplant drops next week on July 29th, 2017 for $230 USD featuring that head-turning Varsity Purple shade inspired by purple eggplants. The iridescent qualities remain as does the icy outsole, original 1Cent penny branding and contrasting black hints on the lining and supportive carbon fiber. Nike even surprised us with an unexpected drop of a number of Foamposite colorways on Penny’s birthday yesterday, but plenty of us were waiting for this particular colorway and didn’t splurge. If you can’t wait, find your pair right now on eBay. 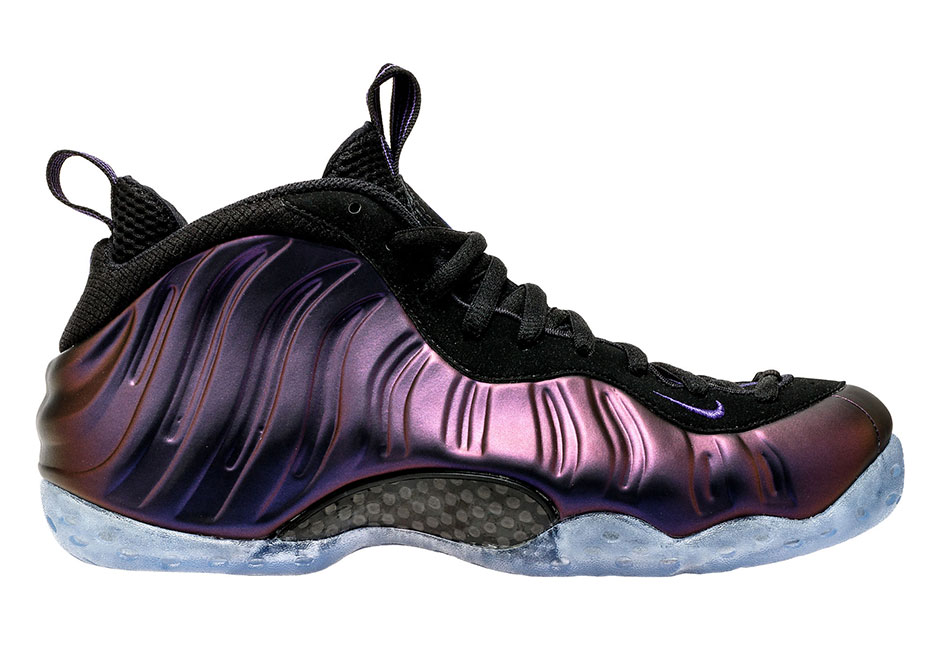 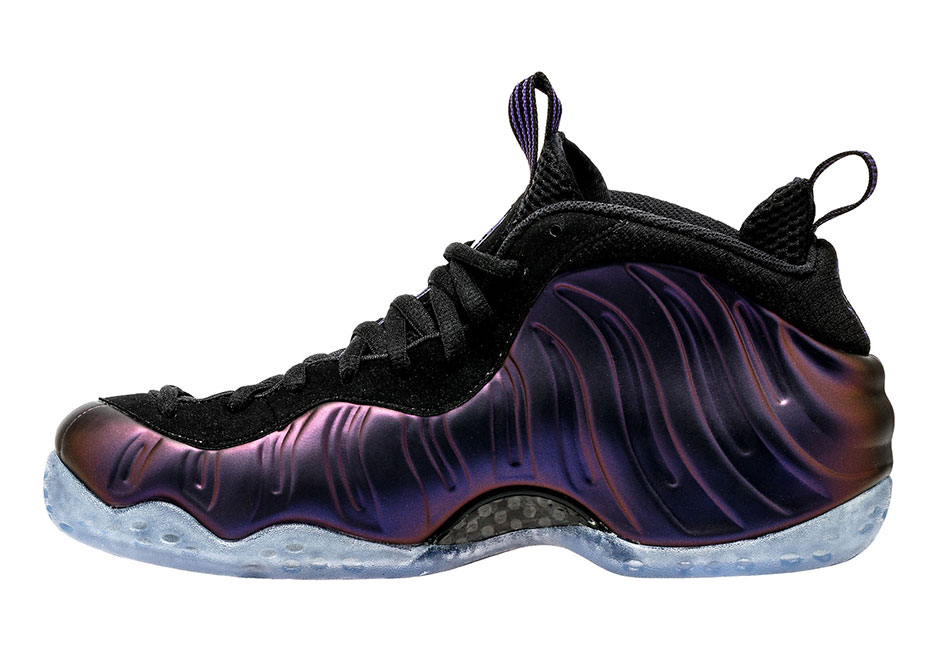 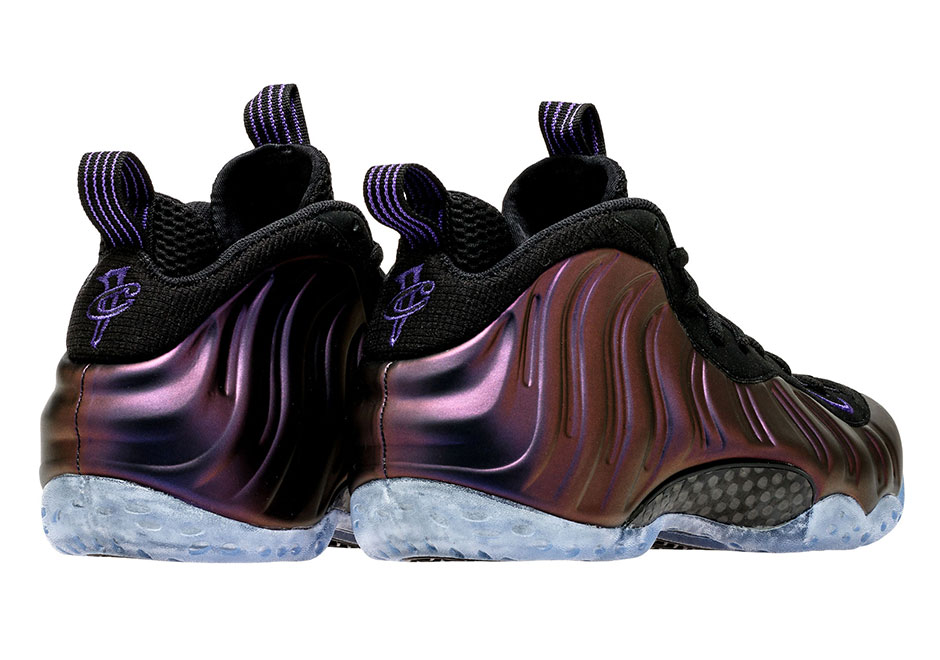 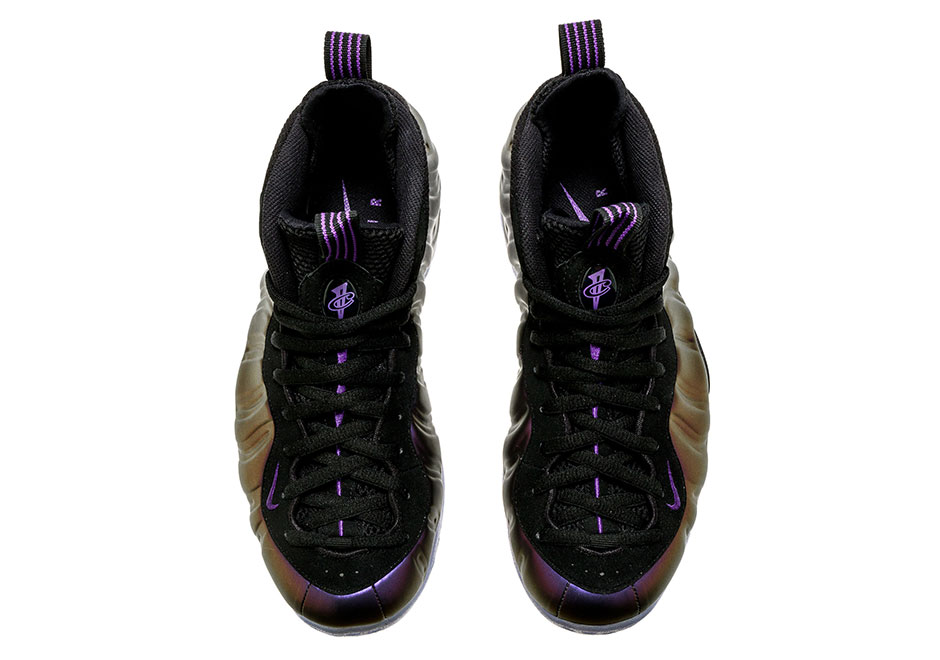 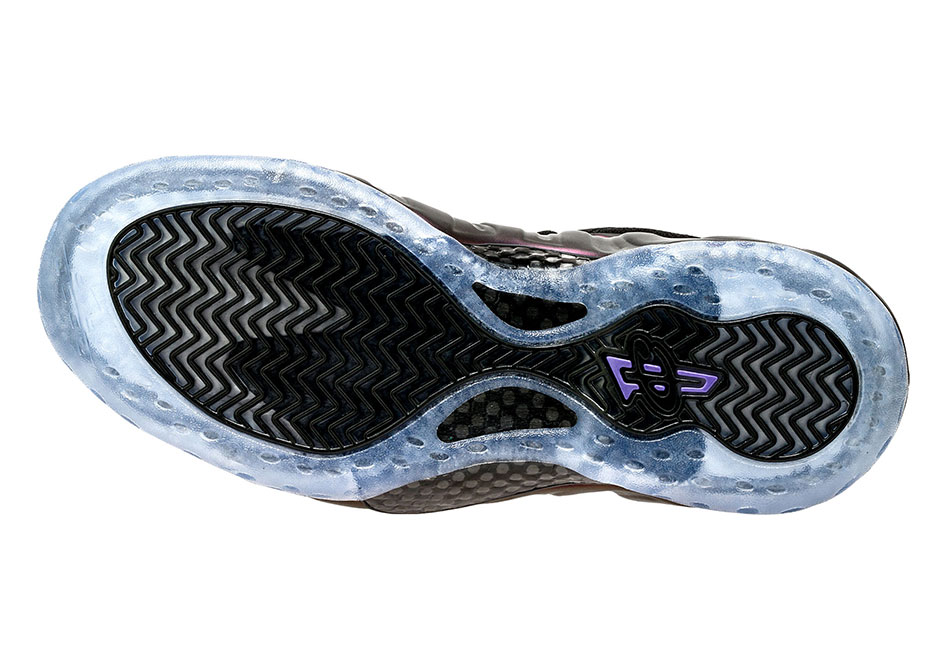