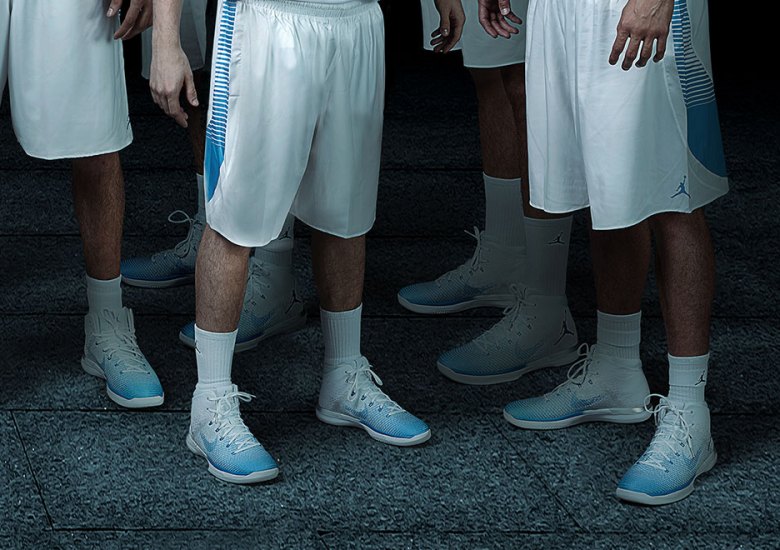 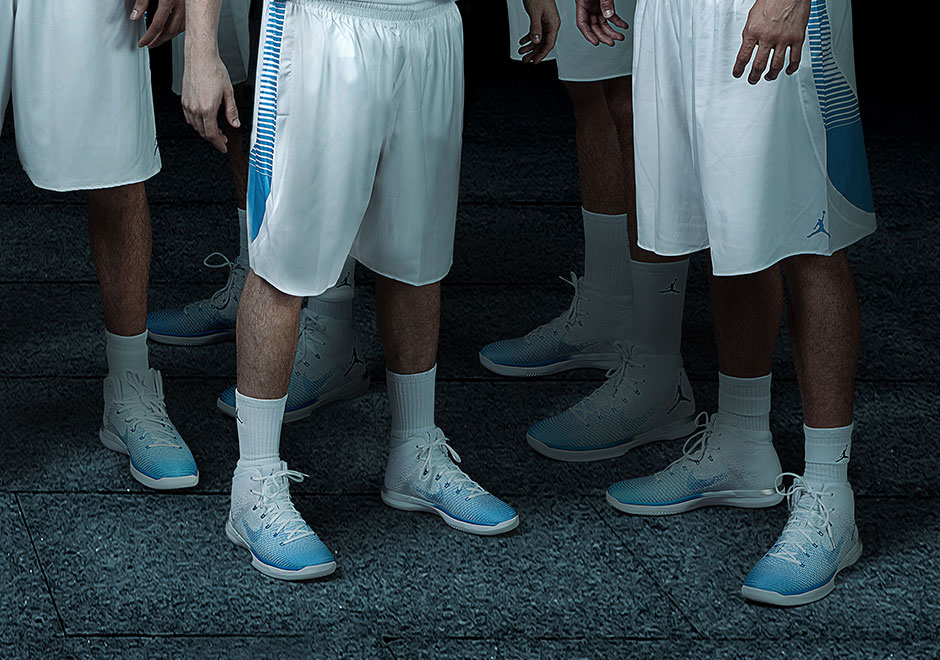 Nike and Jordan Brand are taking a break from their numerous NBA uniform overhauls to focus on international basketball. Argentina is one of the most decorated countries outside of the United States in international play whether it be FIBA or the Olympics. The team beat the USA in 2002 and then followed up that resounding victory by earning the Gold Medal in Athens, Greece in 2004. What followed was a 15-year run that’s been the most decorated period in Confederación Argentina de Básquetbol’s history.

In honor of the hoops renaissance in Argentina, Jordan Brand has redesigned the national team’s uniforms and gifted them with a brand new Jordan 31 Argentina PE featuring a familiar color blocking for the Jumpman – University Blue and White. The uniform redesign extends to CABB teams from men’s, women’s, to even youth affiliated squads and will debut August 26th when the women’s team hosts the 2017 FIBA Americup. The Jordan XXXI is unlikely to make it to stores, but the uniforms will be available in Argentina starting August 9th. In related news, check out the Charlotte Hornets new uniforms as they’re the first and only team in NBA history to wear Jumpman sponsored jerseys. 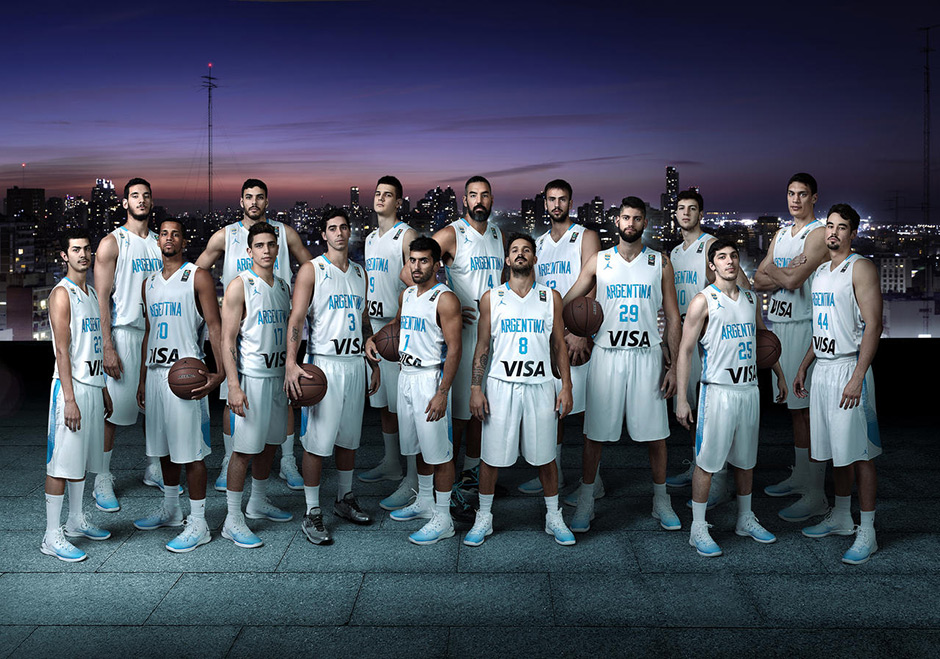 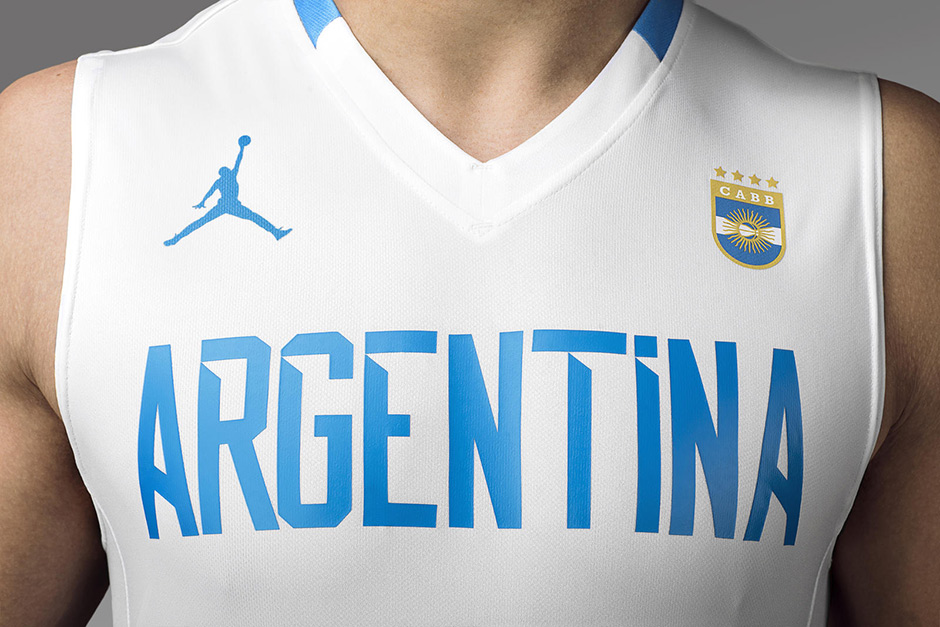 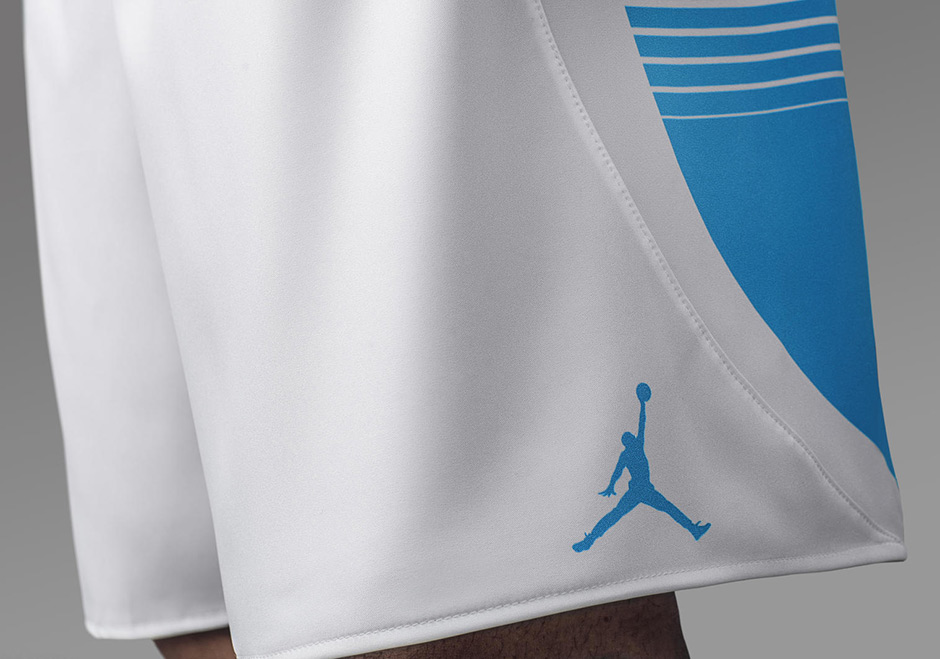