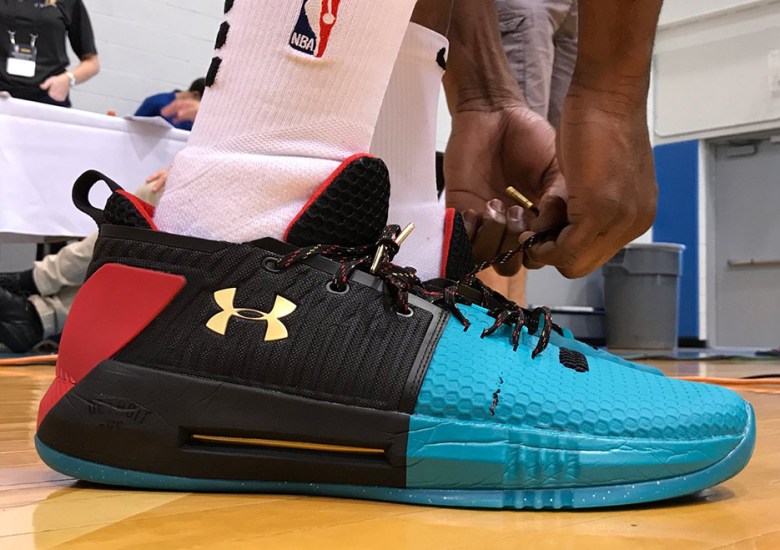 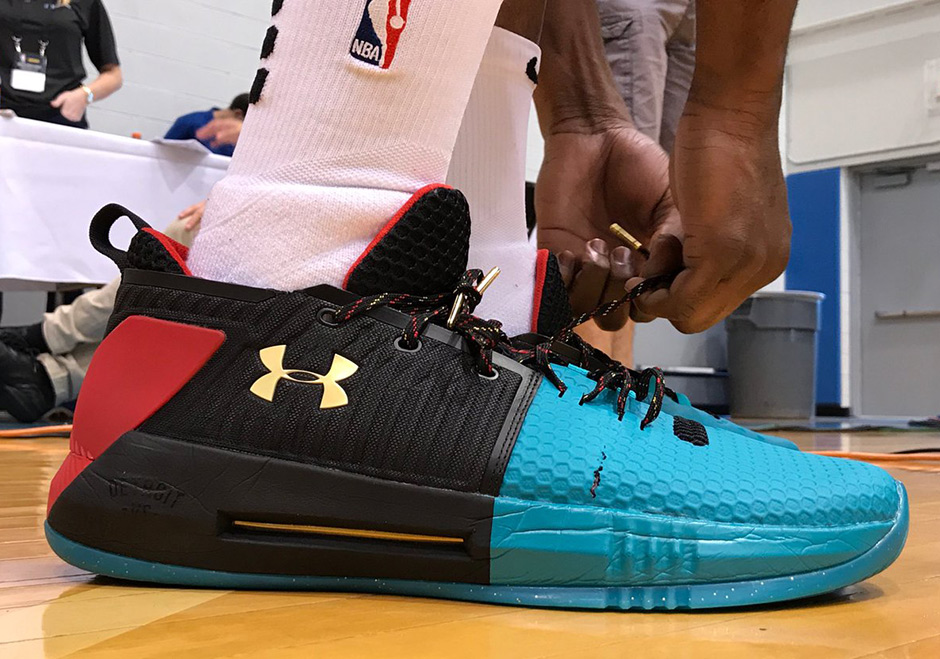 Under Armour’s prized recruits of this NBA Draft class showed up for the NBA rookie photoshoot wearing the Under Armour Drive 4 Low, a low-top version of the Drive 4 basketball shoe. Josh Jackson of the Phoenix Suns sported a colorful mix of teal, black, red, and gold, while Dennis Smith Jr. of the Dallas Mavericks sported a pair in black, blue, yellow, red, and green. The UA Drive 4 Low is set to release later this Summer and leading into the 2017-2018 NBA season. Meanwhile, Steph’s Curry signature shoe, the Curry 4, is releasing in a China-exclusive colorway soon. 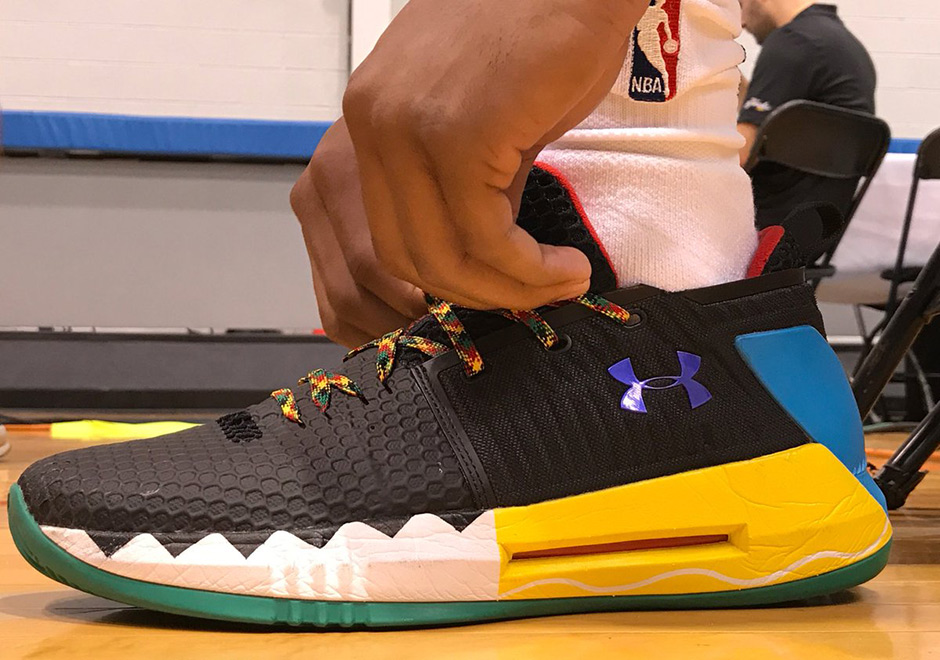