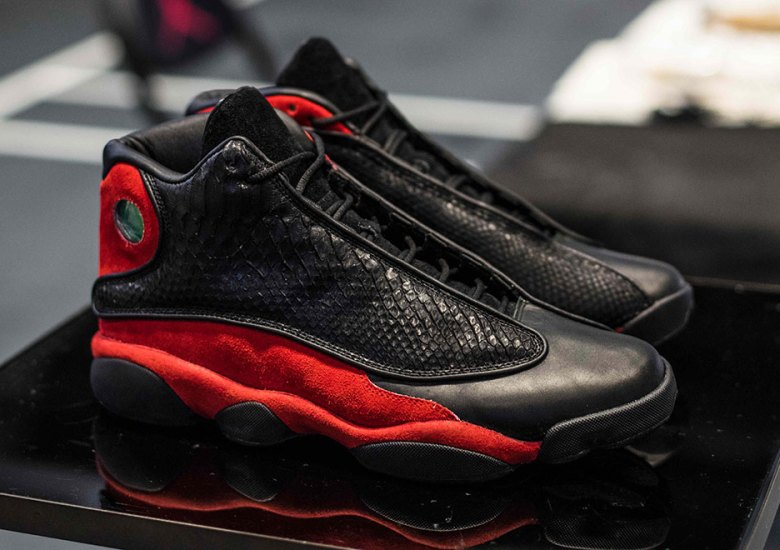 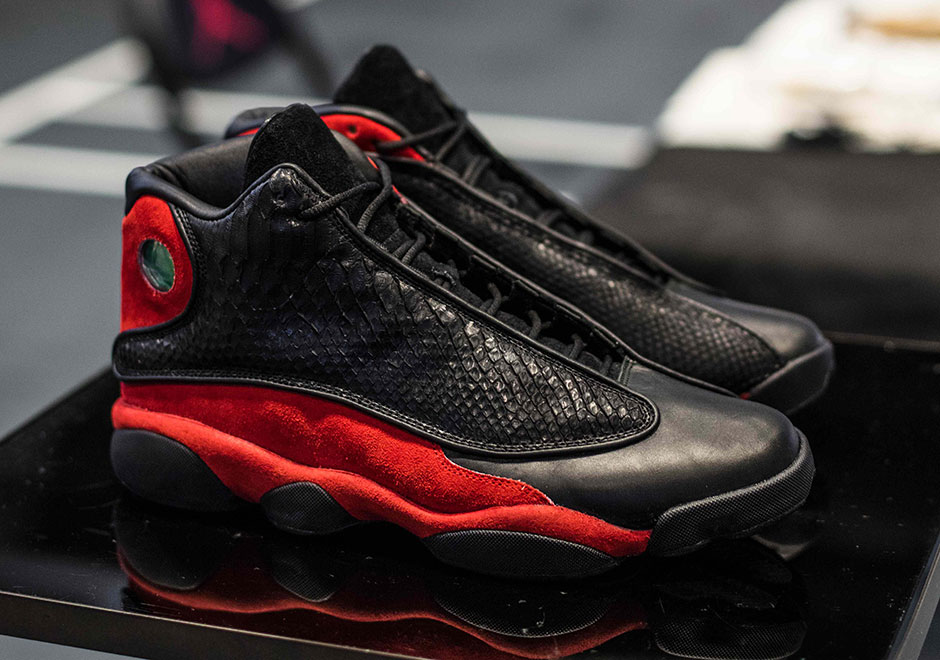 The Jordan 13 Bred could just be the release of Jordan Brand’s Summer 2017 season given the return of the all reflective nylon upper and attention to detail not seen since the model first released during Michael Jordan’s last championship run with the Chicago Bulls. Jordan Brand’s cool initiative to start their own blog has given us exclusive interviews with celebrities close to the brand and first looks at upcoming retros. Today they released a story about remixing the famous Jordan 13 model with Los Angeles based customizer The Shoe Surgeon, aka Dominic Chambrone. He took 12 friends to Jordan Brand’s South State Street locale in Chicago and showcased his process of adding premium snakeskin to the model in a tasteful and luxurious way. Check out the full interview over on the Air Jordan Blog. 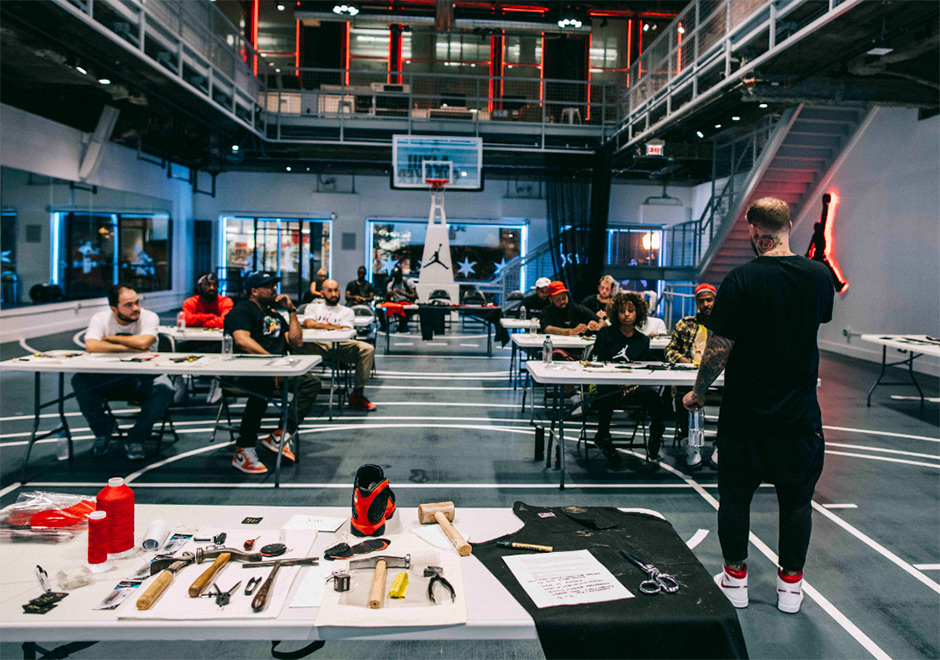 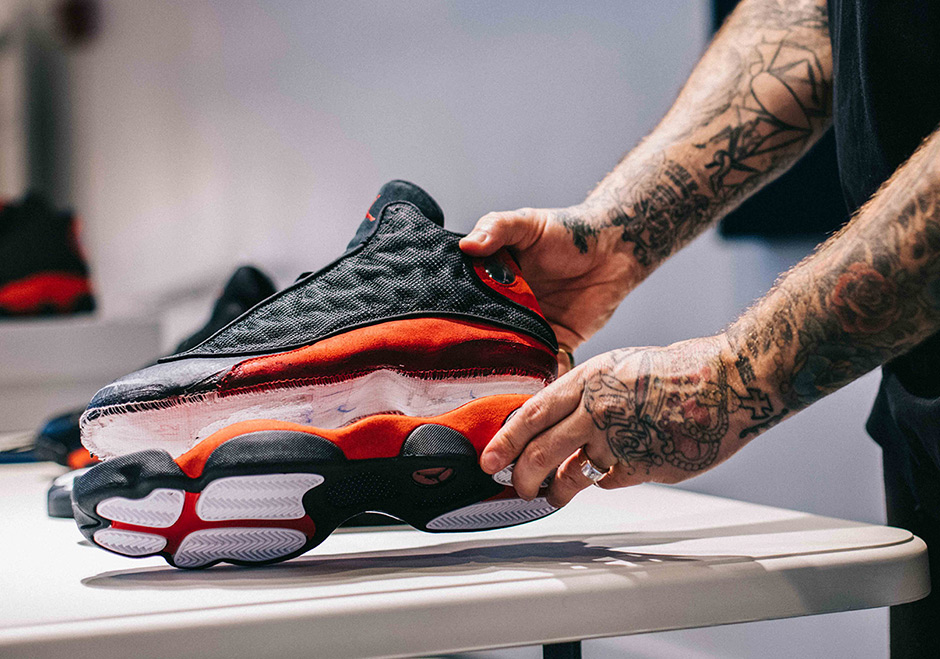 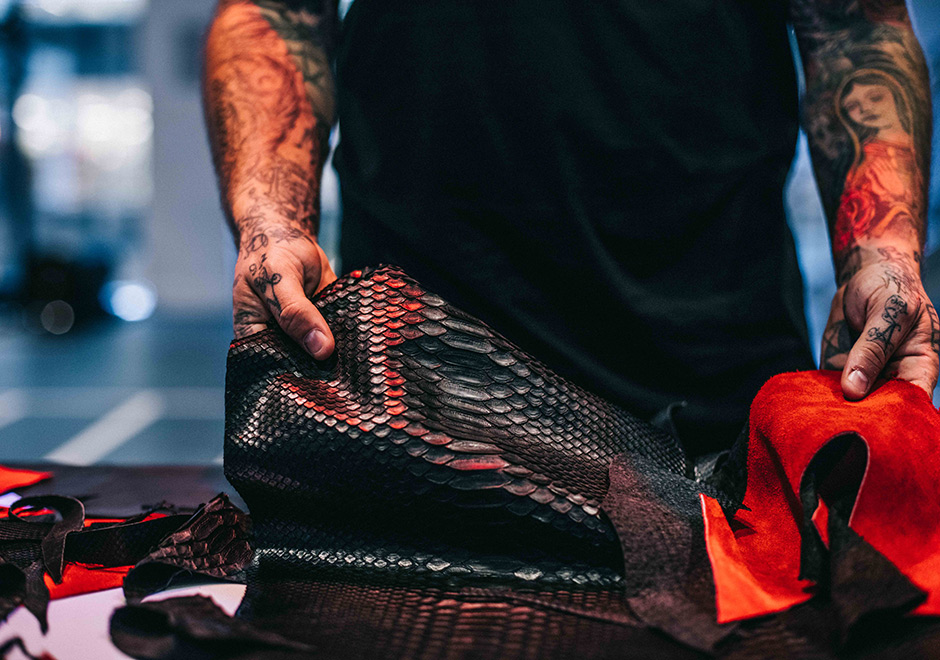 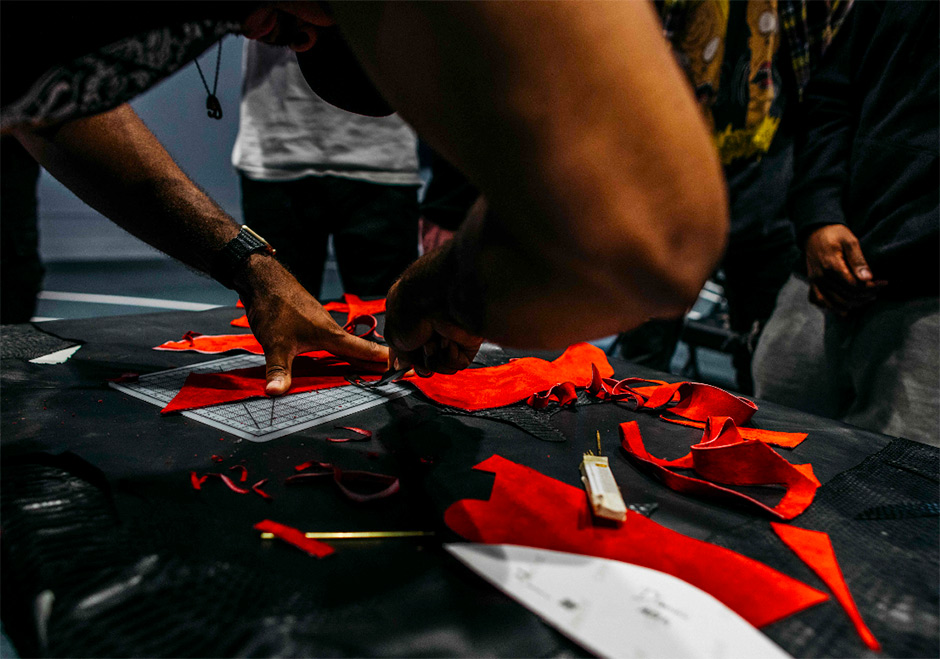 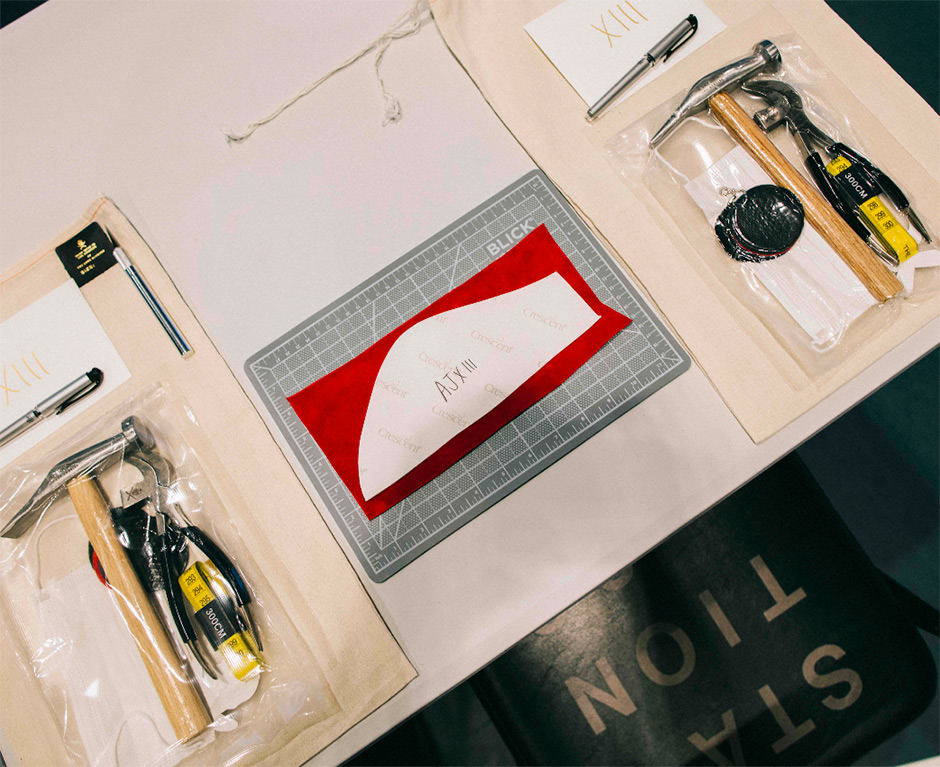