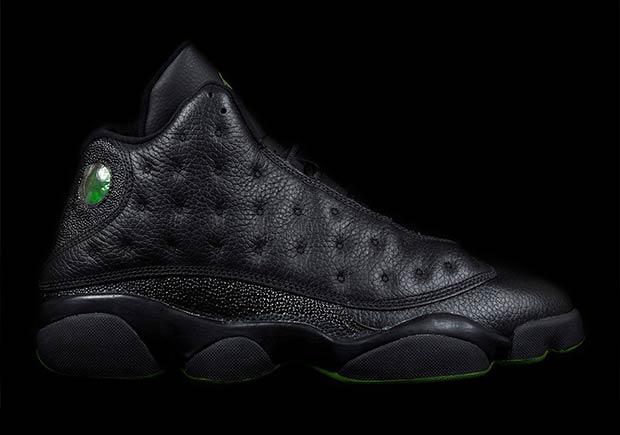 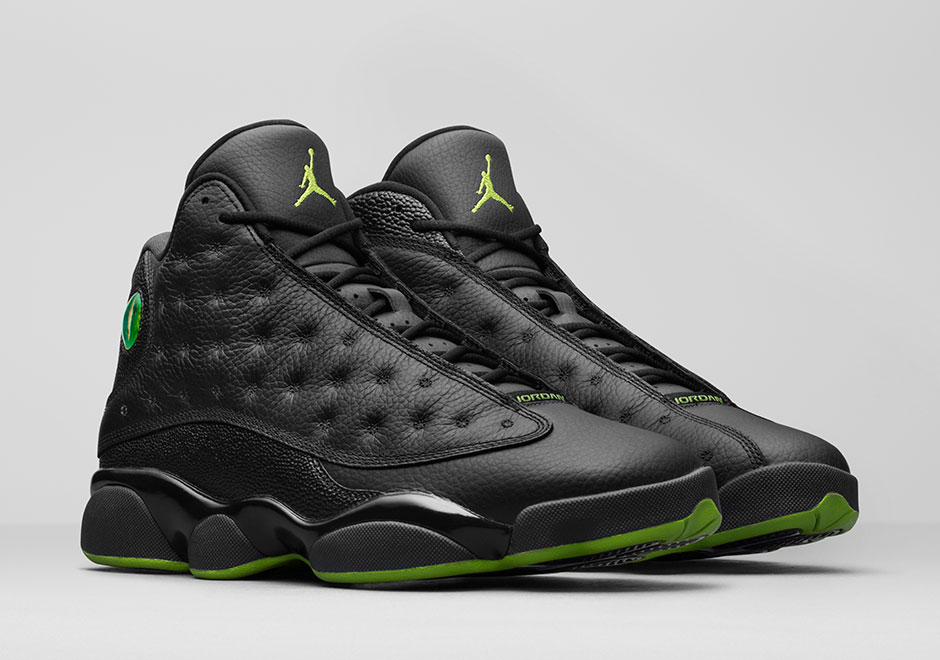 The big year of drops for some of the most beloved Air Jordan 13 colorways isn’t over yet. In addition to the return of the original “Flint” colorway still on the horizon, now you have another celebrated colorway to look forward to. That’s correct, the “Altitude” colorway is coming back once again, hitting retailers for the first time since 2010 this December 21st.

After many collectors were annoyed that the 2010 release varied from the original 2005 version because of material changes, with Jordan Brand’s recent reputation for remastering retro models we assume this upcoming release will be back to an all-leather upper. But no leaked images of the 2017 edition have surfaced yet, so stay tuned to Sneaker News for further details. 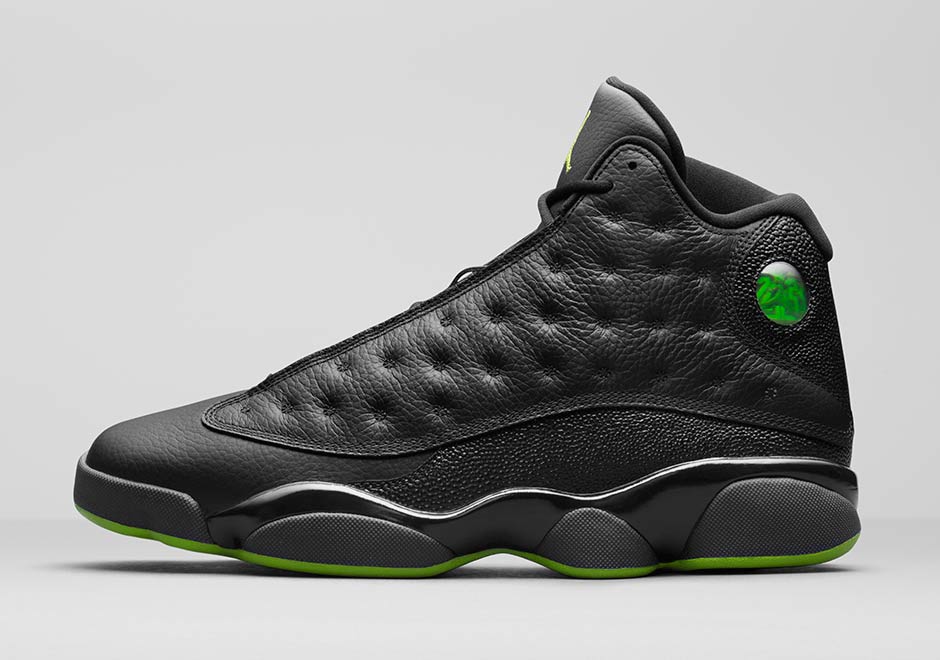 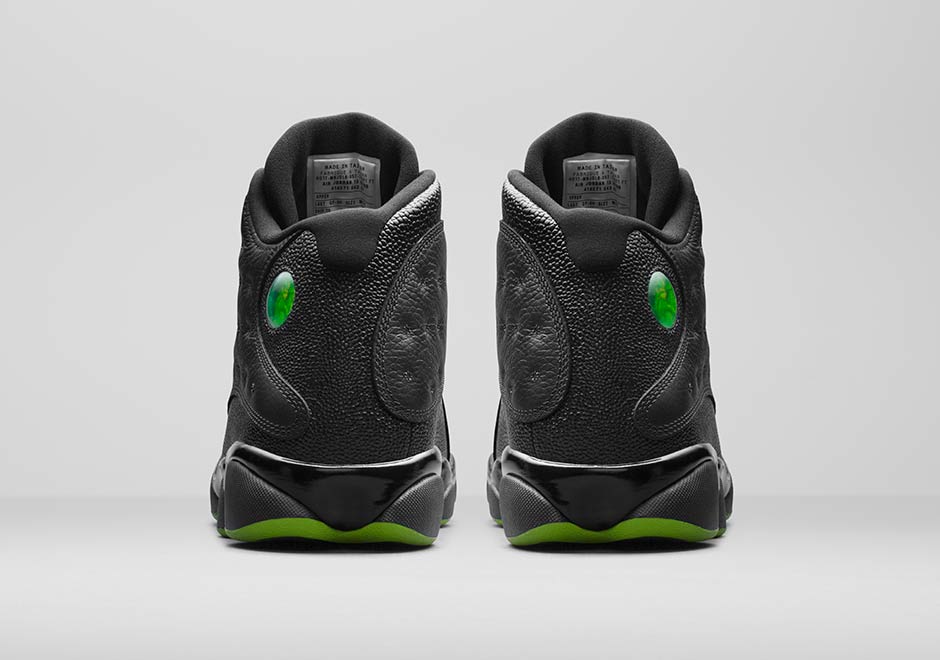 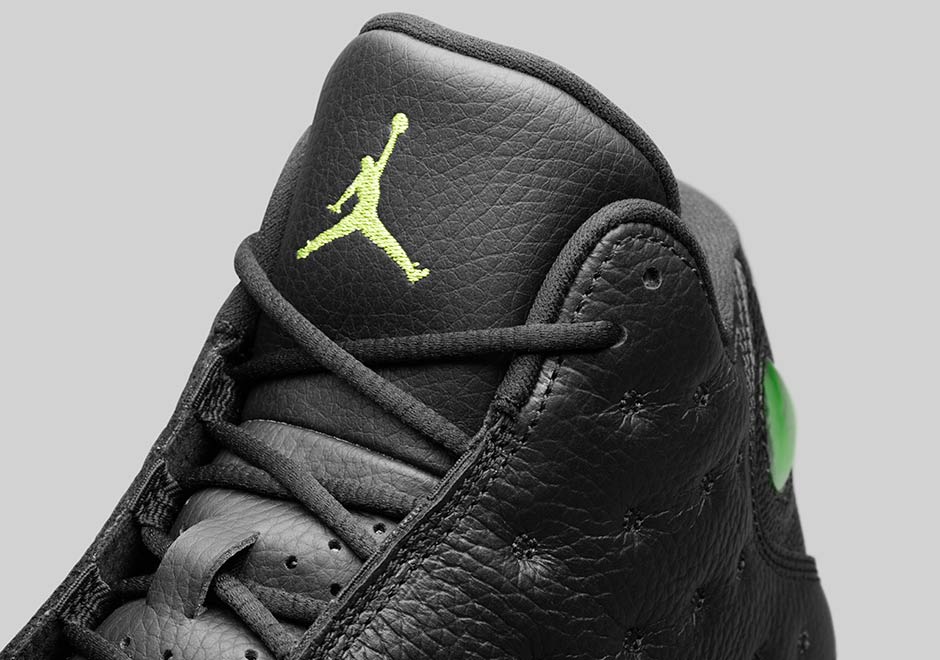 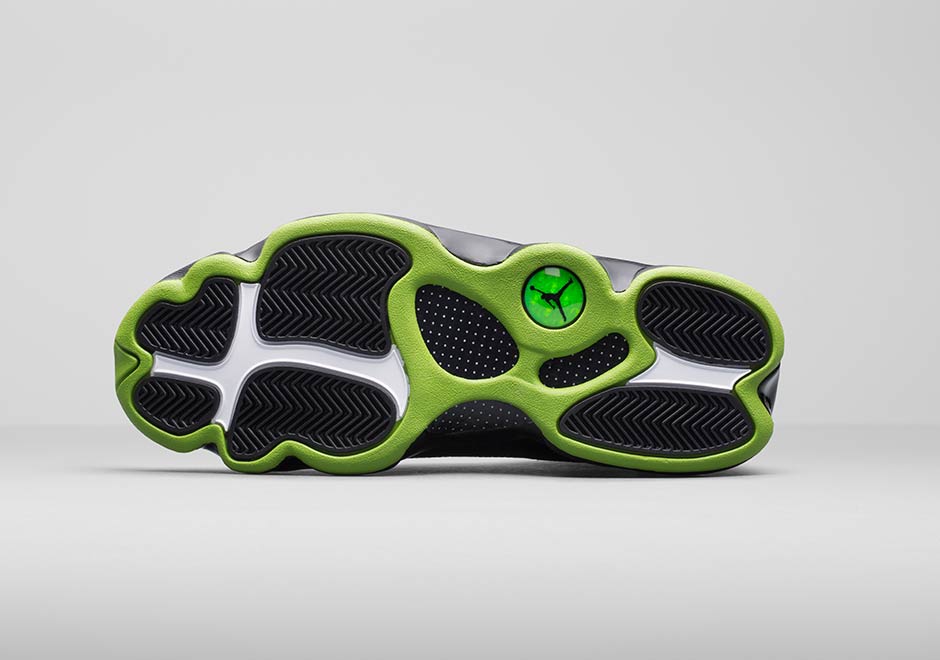