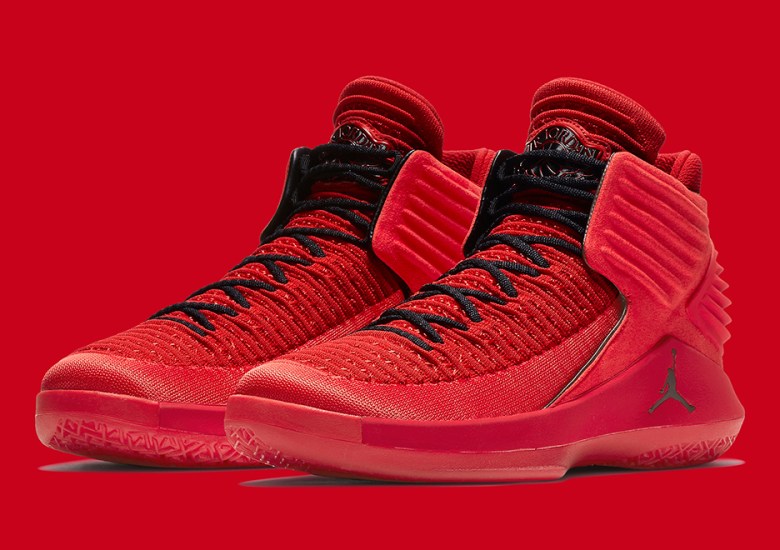 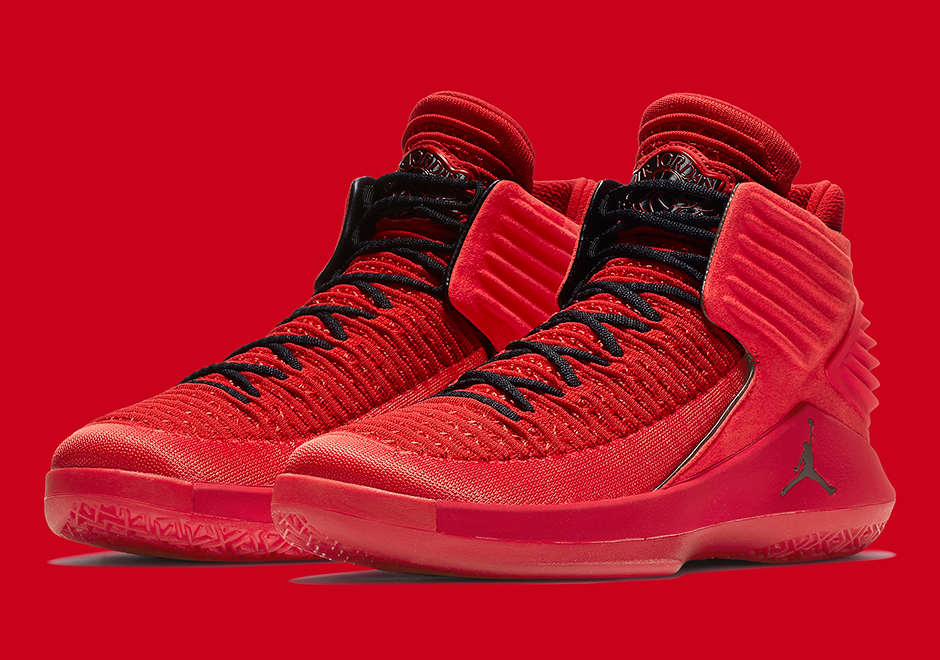 Is Jordan Brand concerned that it’s U.S. market share is now second to adidas, a brand that struggled for relevancy less than three years ago? Of course it is, but the brand has yet to reach its ceiling/roof because the brand will continue to grow on the foundation of innovation and Michael’s greatness, not temporary trends pushed by social media “influencers”.

The Air Jordan 32, unveiled in late August in Turin, Italy, grabbed quite a response from the world of sneakers. Not everybody will love it, not everybody will hate it, but everyone will have a reaction to it – and that’s incredibly valuable in today’s world of hyper-connected social media. Thus far the response has been positive, and with the combination of Flyknit, Flight Speed, and Zoom Air, we already know that the Jordan 32 will be one of the best performing basketball shoes of the year.

This Saturday’s debut release of the Air Jordan 32 in the sultry “Rosso Corsa” colorway can certainly be the first step towards regaining more market share, but one shoe can’t do all the work. It all starts with product and with the Jordan 32 being one of the most impressive new Air Jordans we’ve seen in almost a decade, Jordan Brand has all the tools to keep growing. More colorways are set to release and NBA PEs will be shown throughout the season, so get ready for the next chapter of Air Jordan beginning this Saturday. 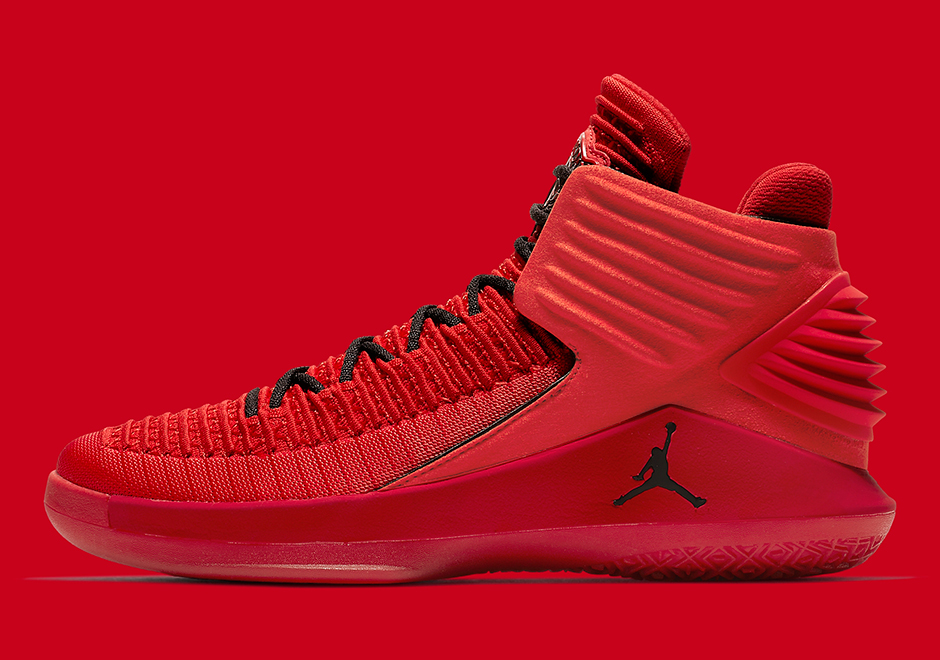 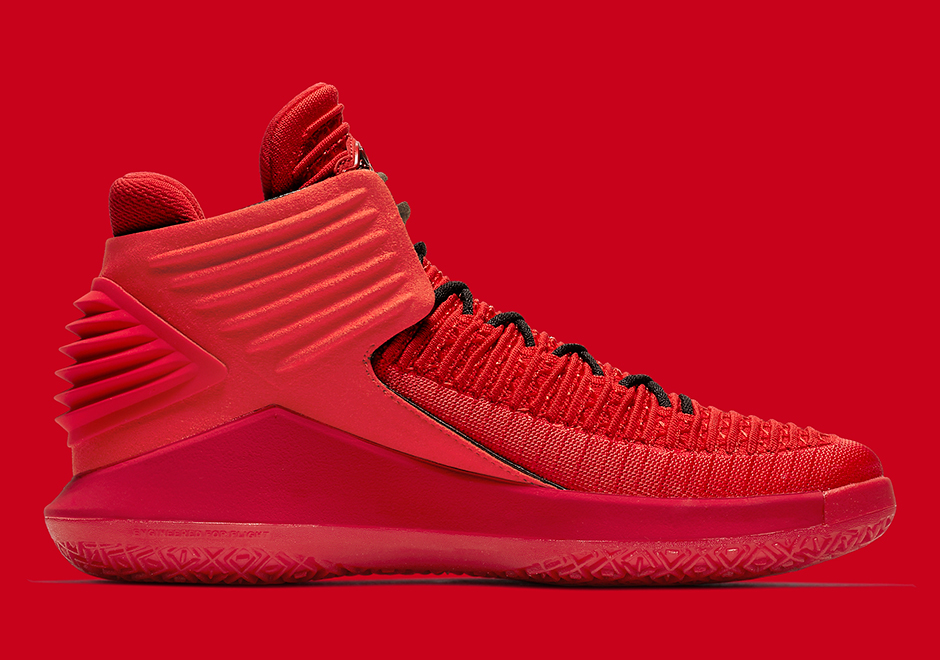 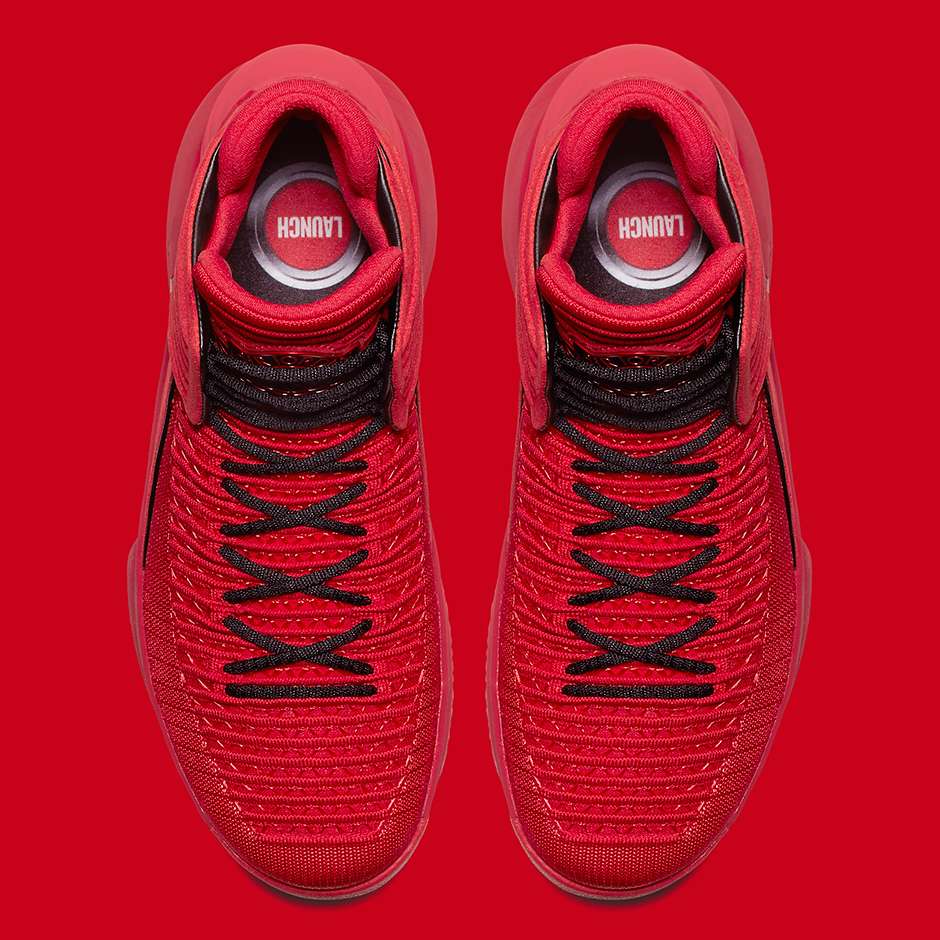 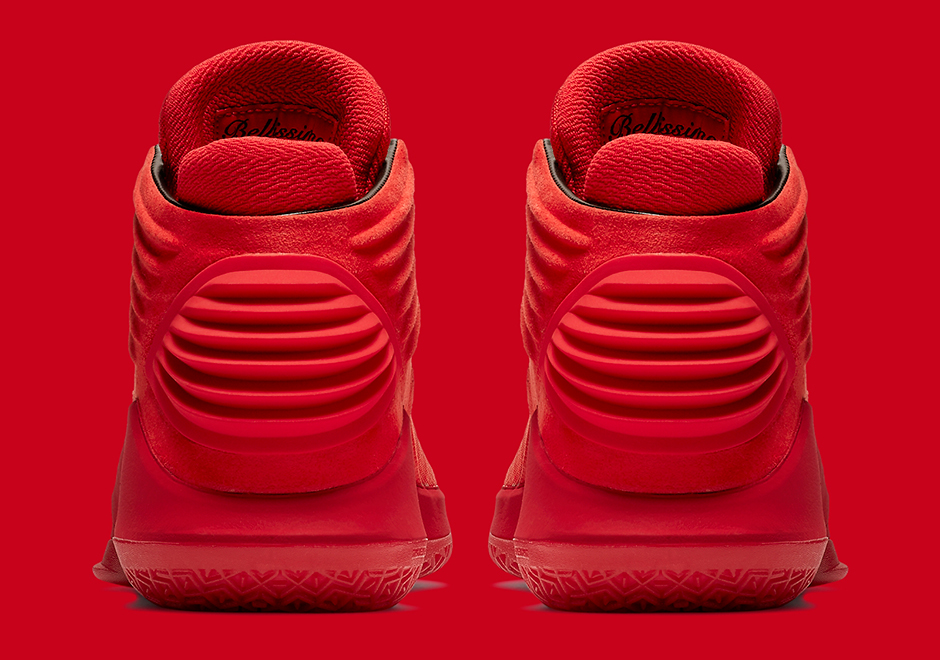 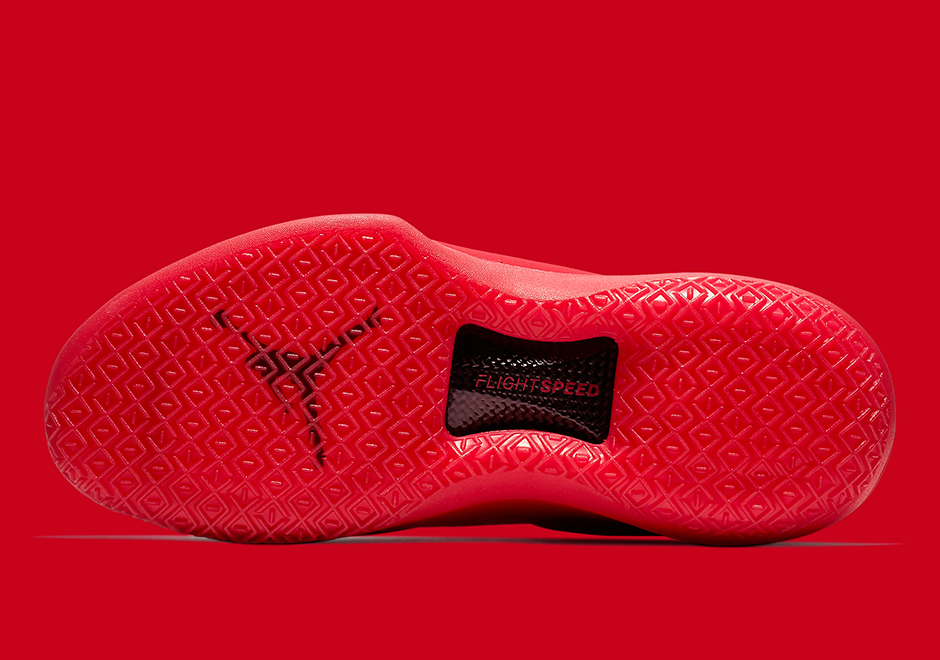