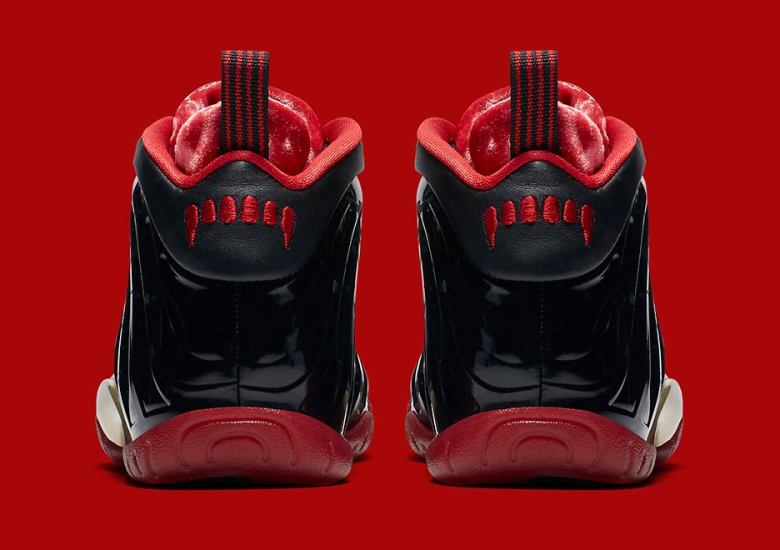 Nike’s Official Release Info For The “Vamposite” For Kids 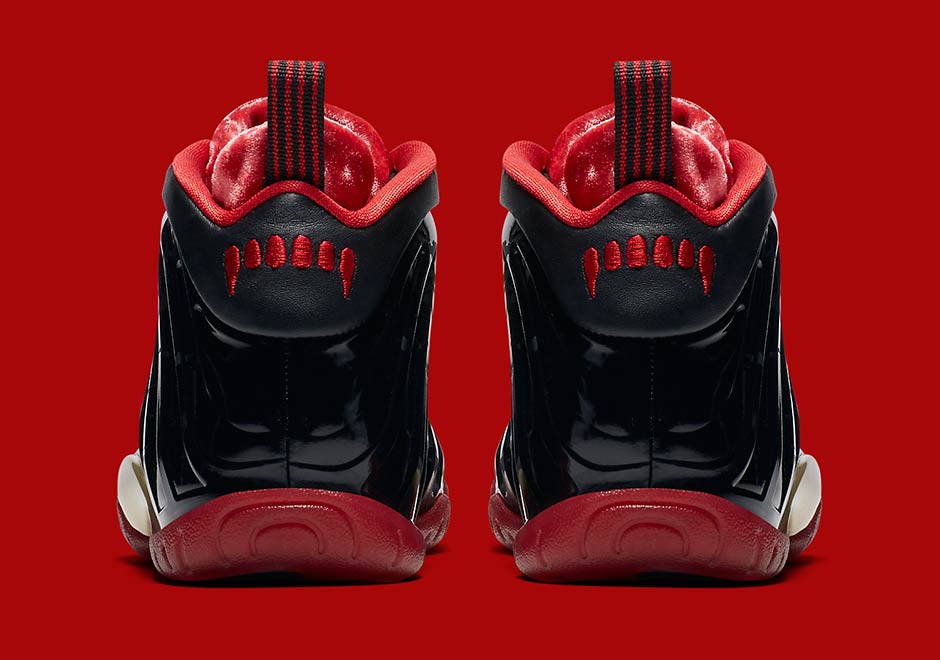 Following a jack-o-lantern inspired release from Halloween last year, Nike is keeping consistent with the Little Posite One, debuting a spooky “Vamposite”. This release features a ton of detail, including matte black bats along the sides of the shoe, embroidered vampire teeth on both heels, and a moon graphic on the in soles. The kids-exclusive Halloween release has become a bit of a tradition, with last year’s Jack-o-lantern colorway starting it all.  If you’re into adult-sized options, stay tuned for the release of the “Gold Carbon” Foamposite Pro set to release on October 19th. 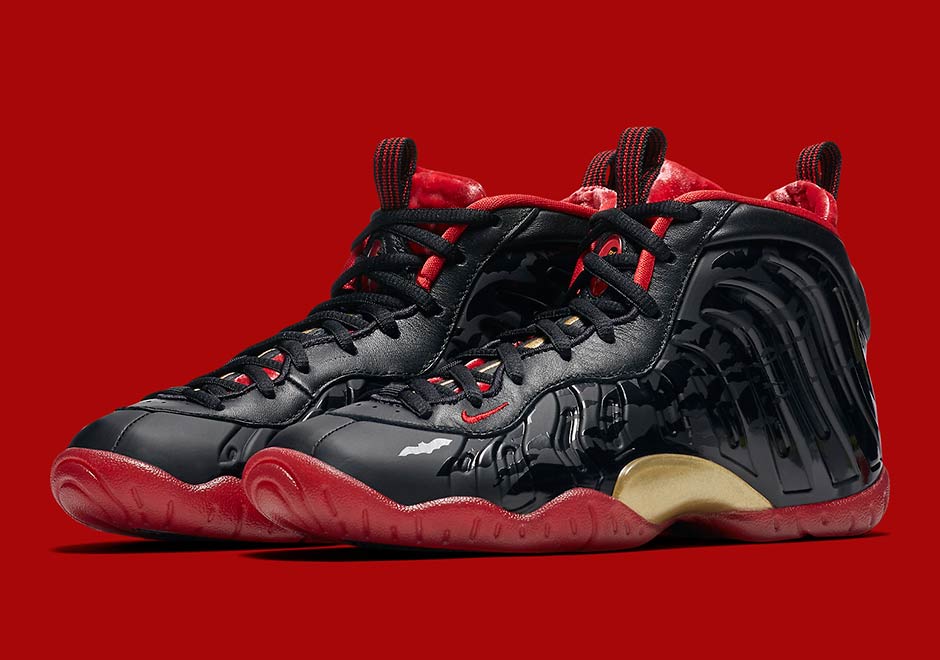 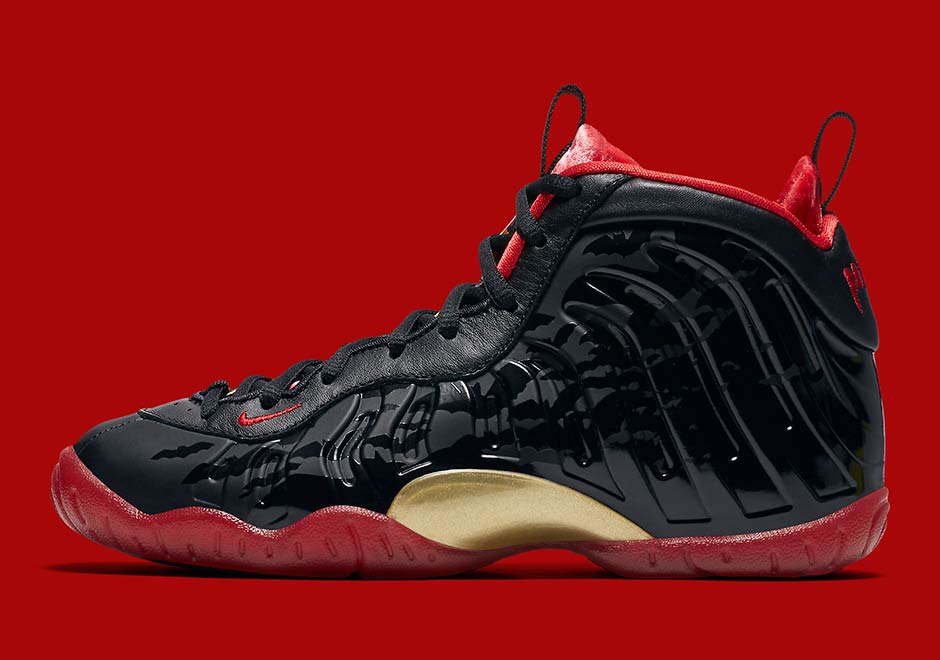 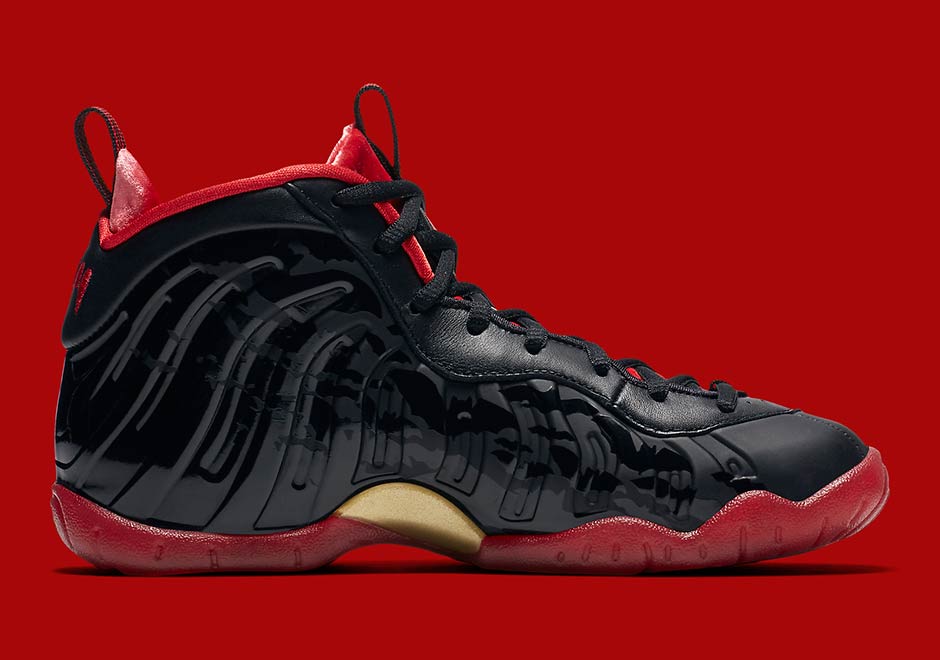 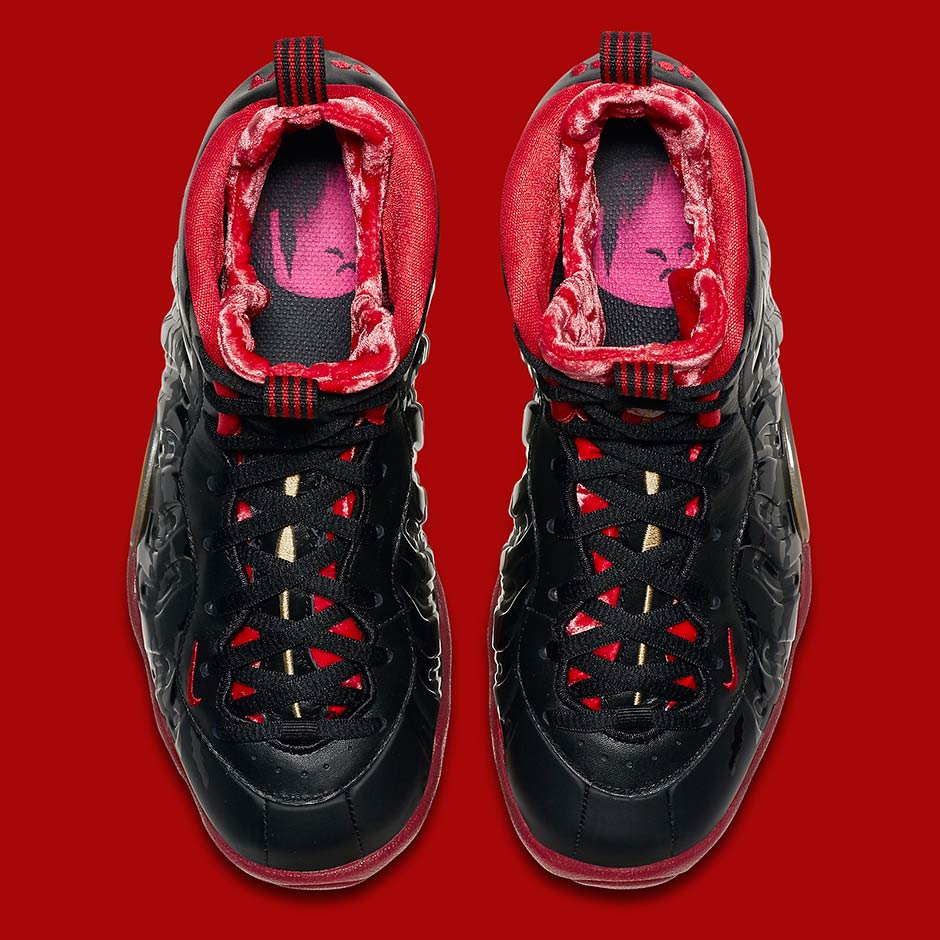 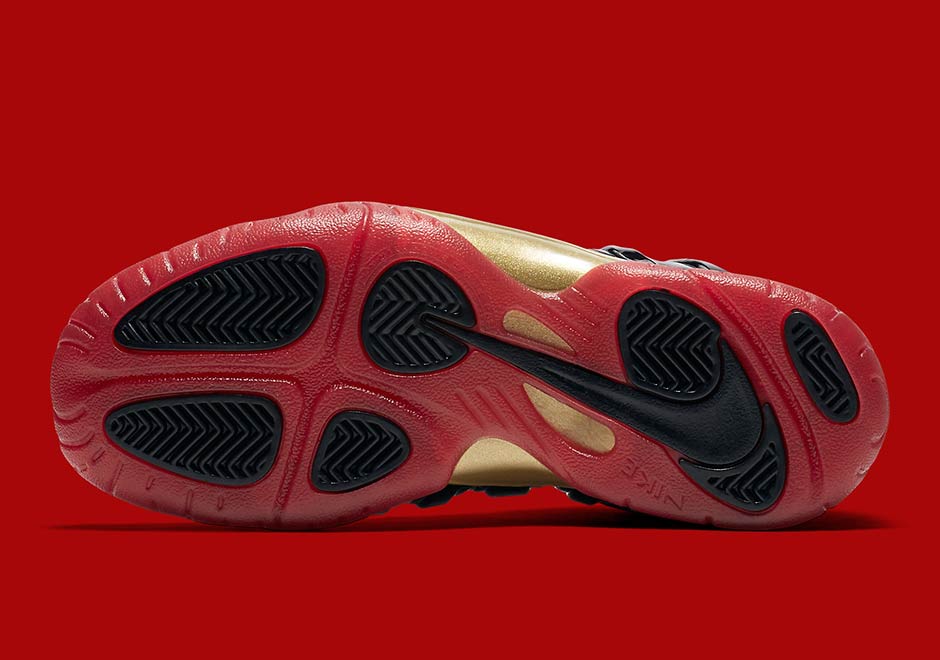