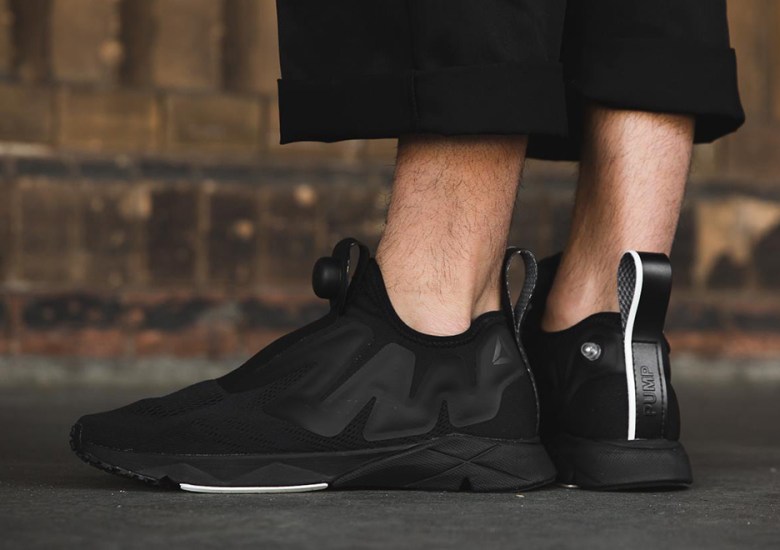 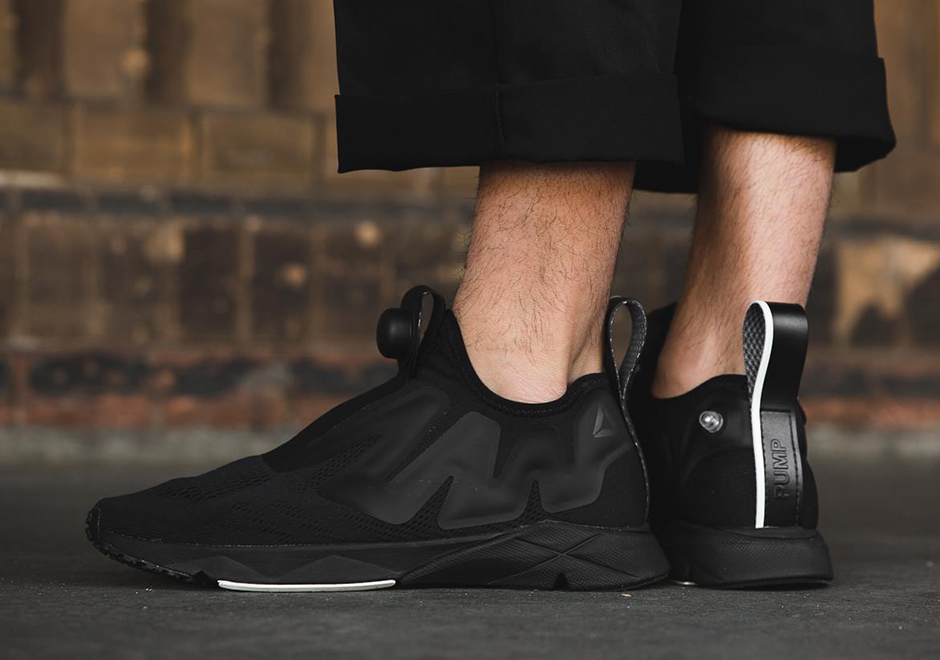 The Reebok Pump Supreme already dropped in an all-black colorway earlier this summer, but now the “Triple Black” treatment is already back for an encore. The modernized edition of the Instapump Fury that the high-fashion streetwear crowd has been interested in ever since Vetements dropped their own version is back in black, but this isn’t just another run of the initial Triple Black colorway, as it has a few different details. Compare the two releases, and you’ll see that these have white accents on the outsole, as well as a thicker leather heel tab with “PUMP” embossed and a white stripe added down one side.

The second edition of the “Triple Black” Reebok Pump Supreme is arriving now at select retailers around the globe. 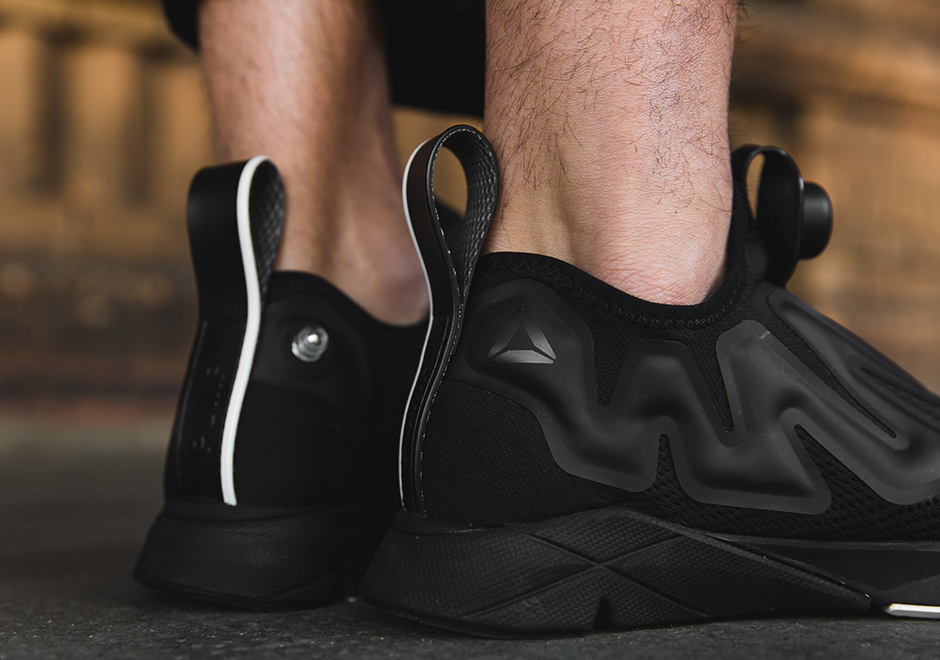 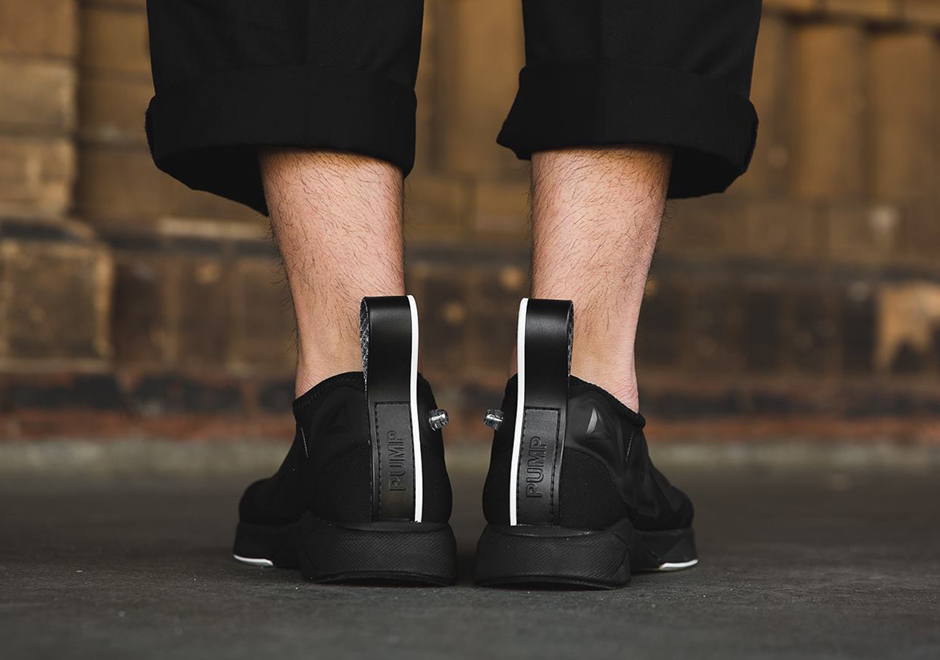