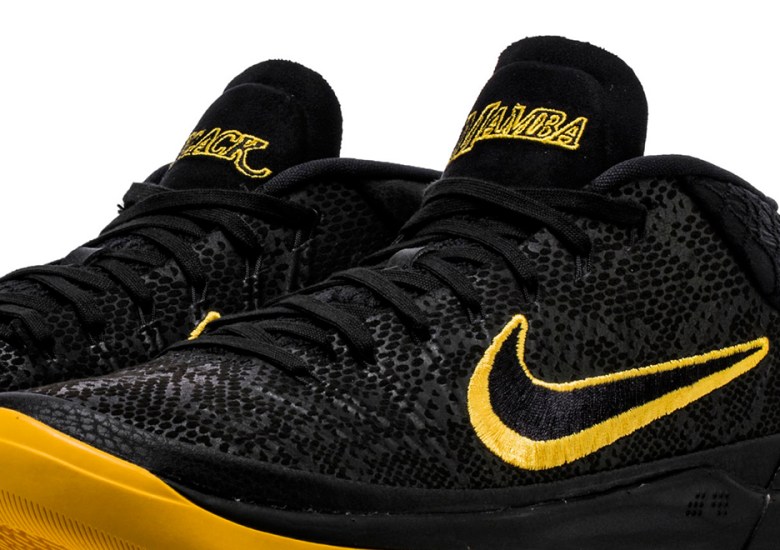 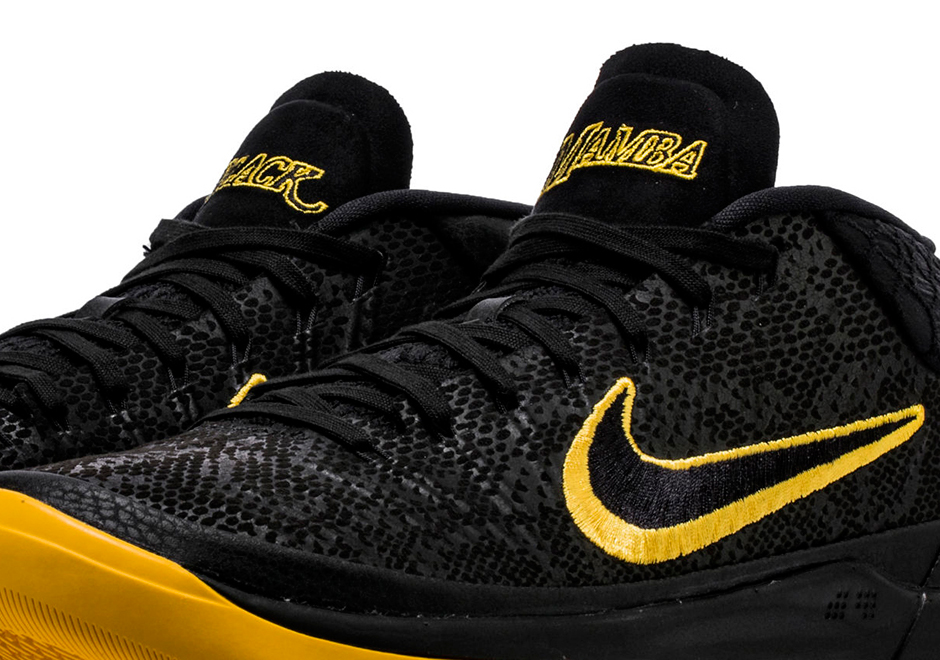 Nike and Kobe Bryant have an upcoming Kobe AD offering that pays homage to the all-time great’s legacy and his alter-ego as the “Black Mamba”. With that moniker embroidered on the tongue, this brand new design furthers the rumor that the Lakers will eventually sport a “Black Mamba”-inspired on-court jersey this season. Nike’s newest deal with the NBA saw an overhaul of all 30 team’s jerseys, with four different concepts for each team in the Association. One of those styles is community-inspired, taking cues from an aspect that makes that city or team special – in this case, Kobe Bryant.

This Nike Kobe AD will be a part of the Swoosh’s “City” pack of signature shoes that will be releasing on December 23rd, joined by the KD 10 and LeBron 15 and potentially other signature shoes. Stay tuned to Sneaker News for more updates regarding a release date, the rest of the “City” pack, and all the uniforms they allude to. 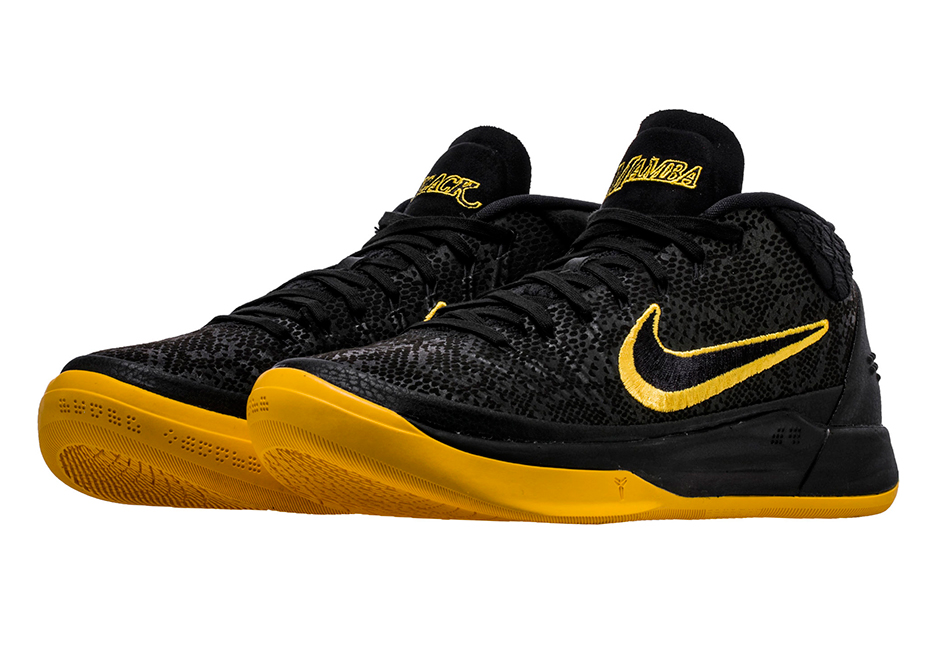 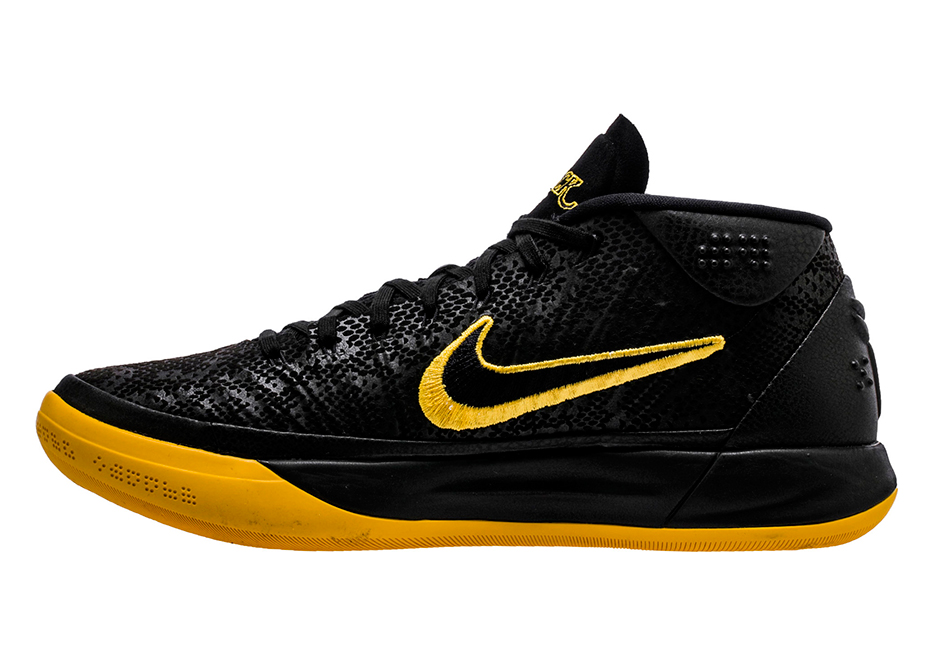 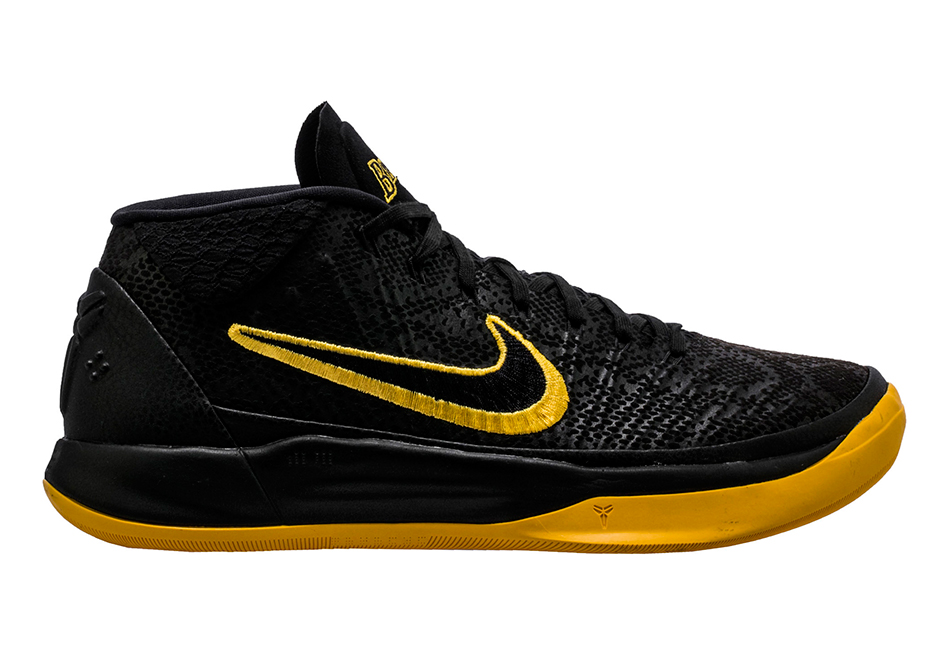 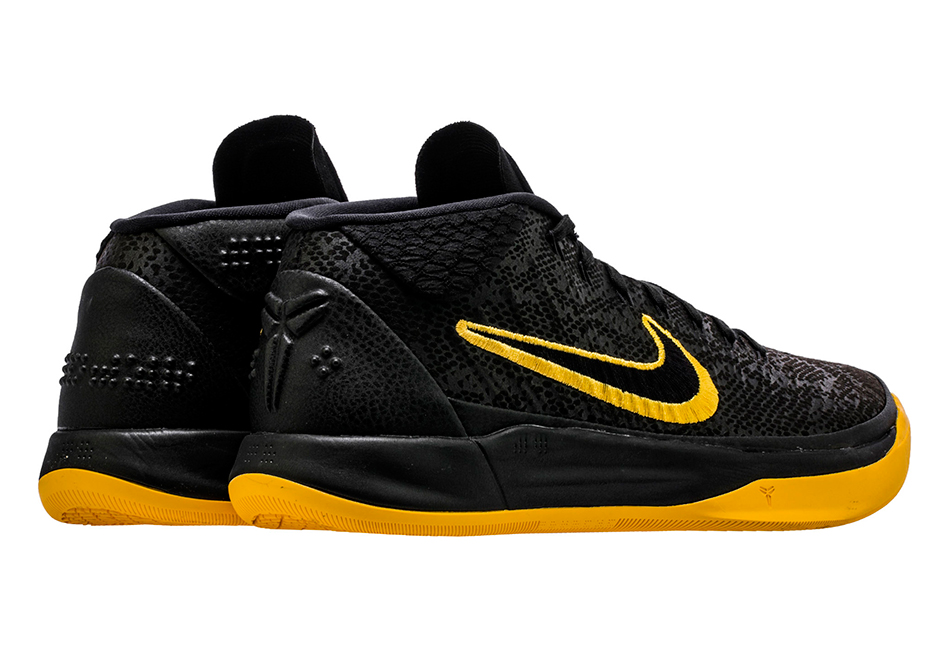 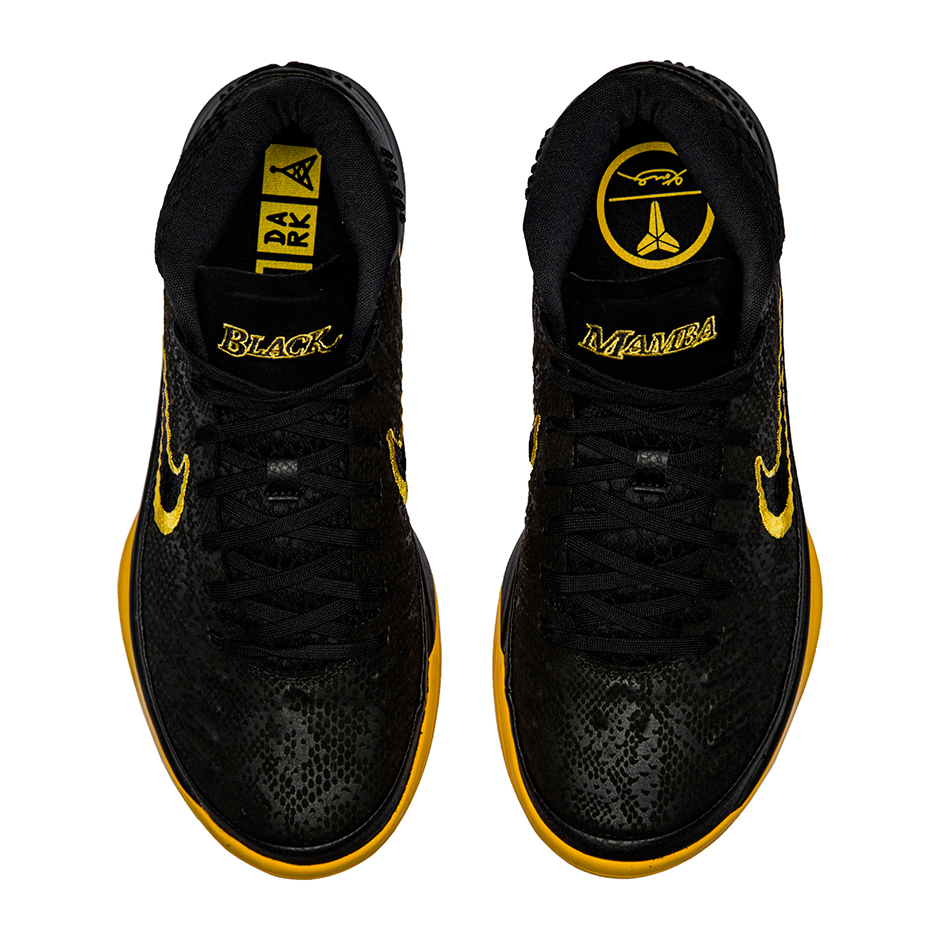 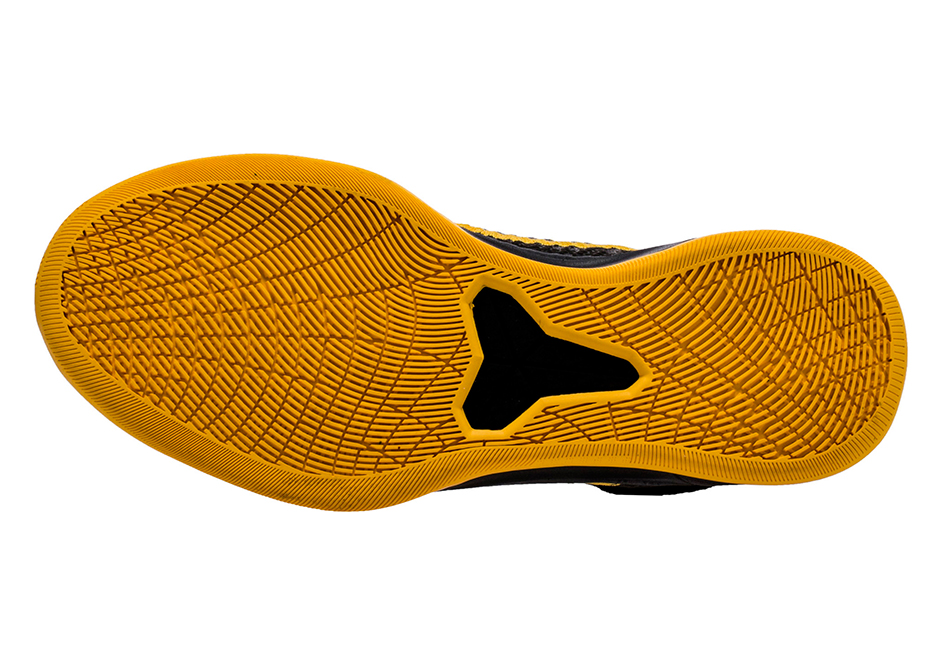