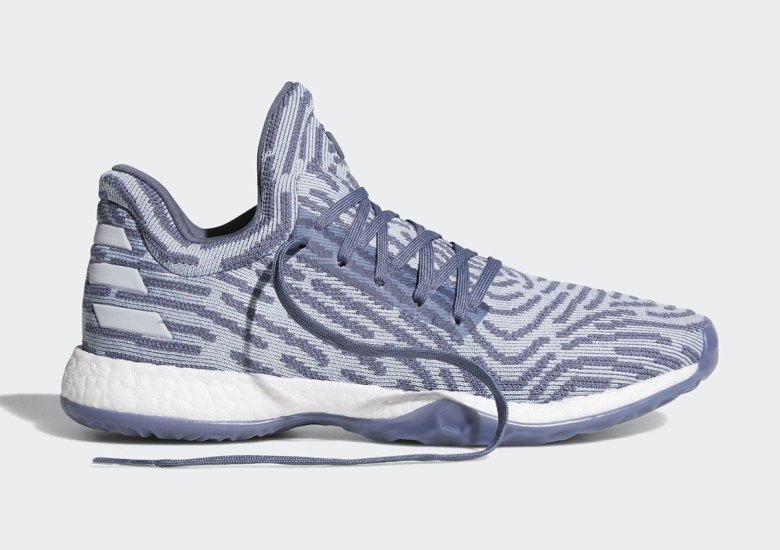 James Harden’s first year of signatures with adidas is coming to a close, but not before The Brand With The Three Stripes gives The Beard another new colorway of the lifestyle version of the Harden Vol. 1. The adidas Harden LS will release in a colorway that sees the upper adorned in a blue and grey color scheme with wild stripe patterning. A crisp white Boost midsole sits between the patterned upper and a blue-grey outsole that matches the upper’s laces and interior. The colorway does get a pop of vibrance from a bright red hit of branding on the outsole.

This latest adidas Harden LS will drop on Friday, December 15th from adidas.com and adidas retailers with an MSRP of $160. 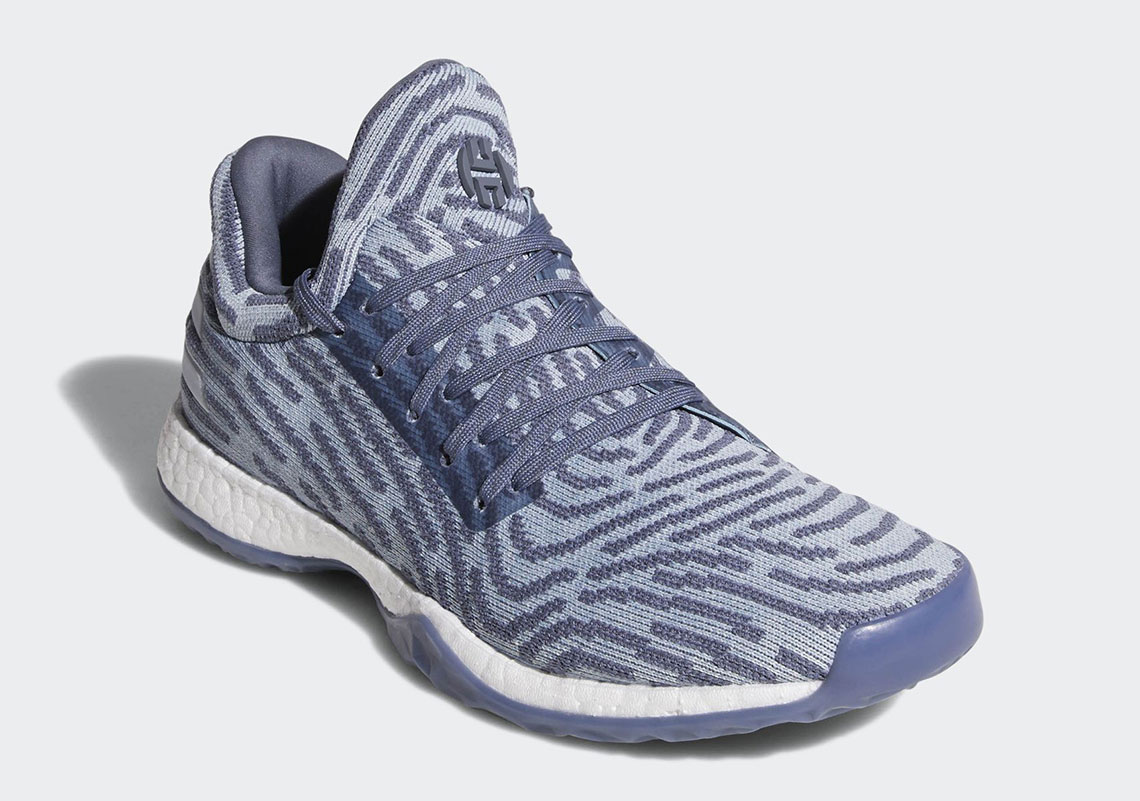 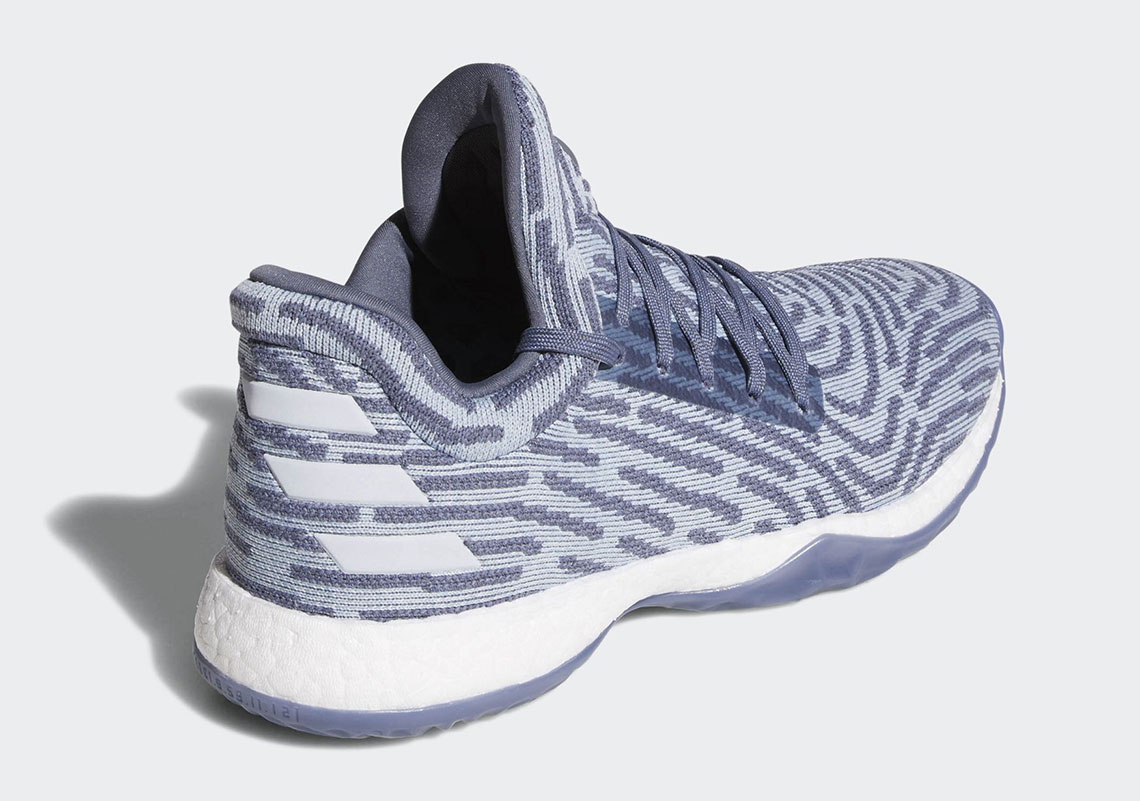 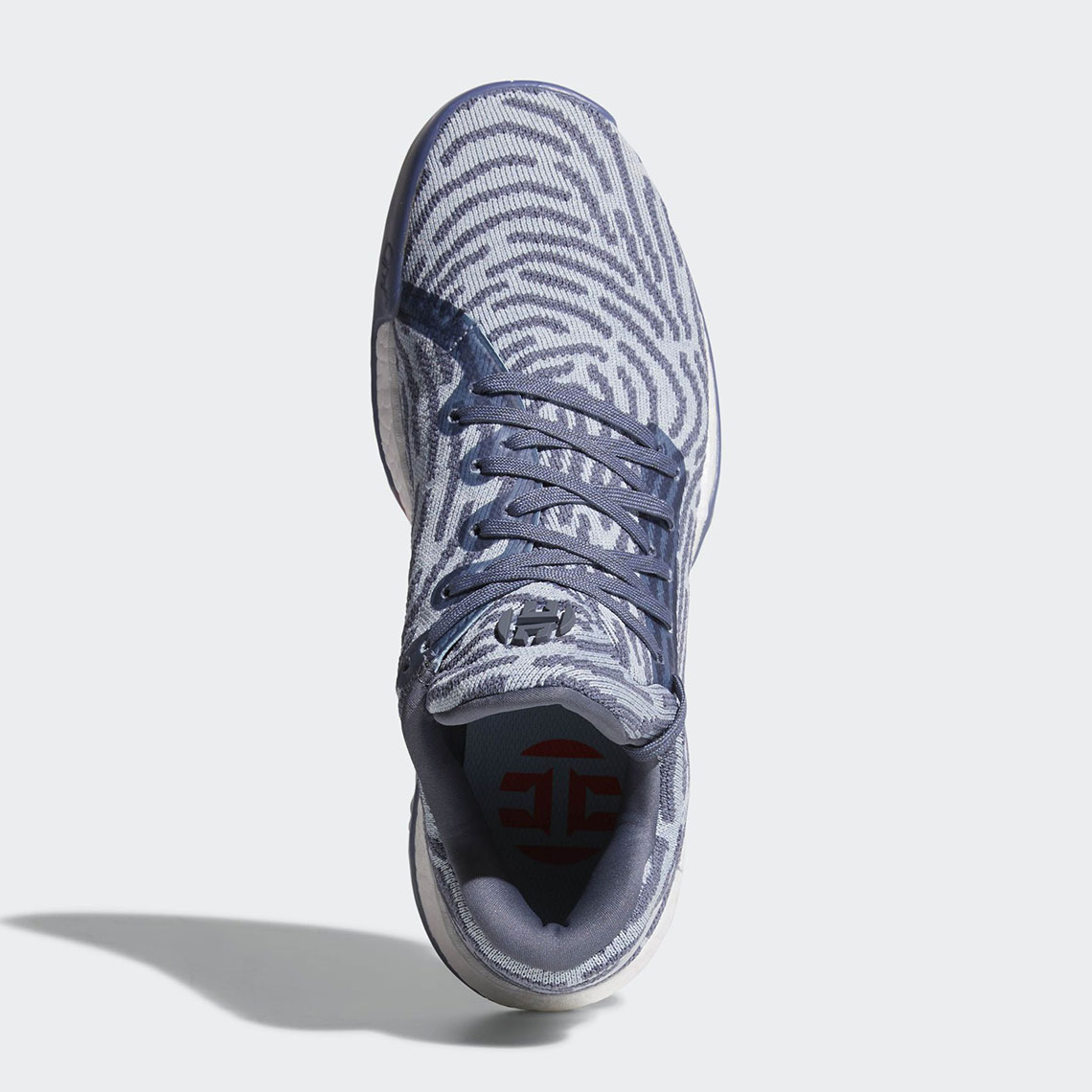 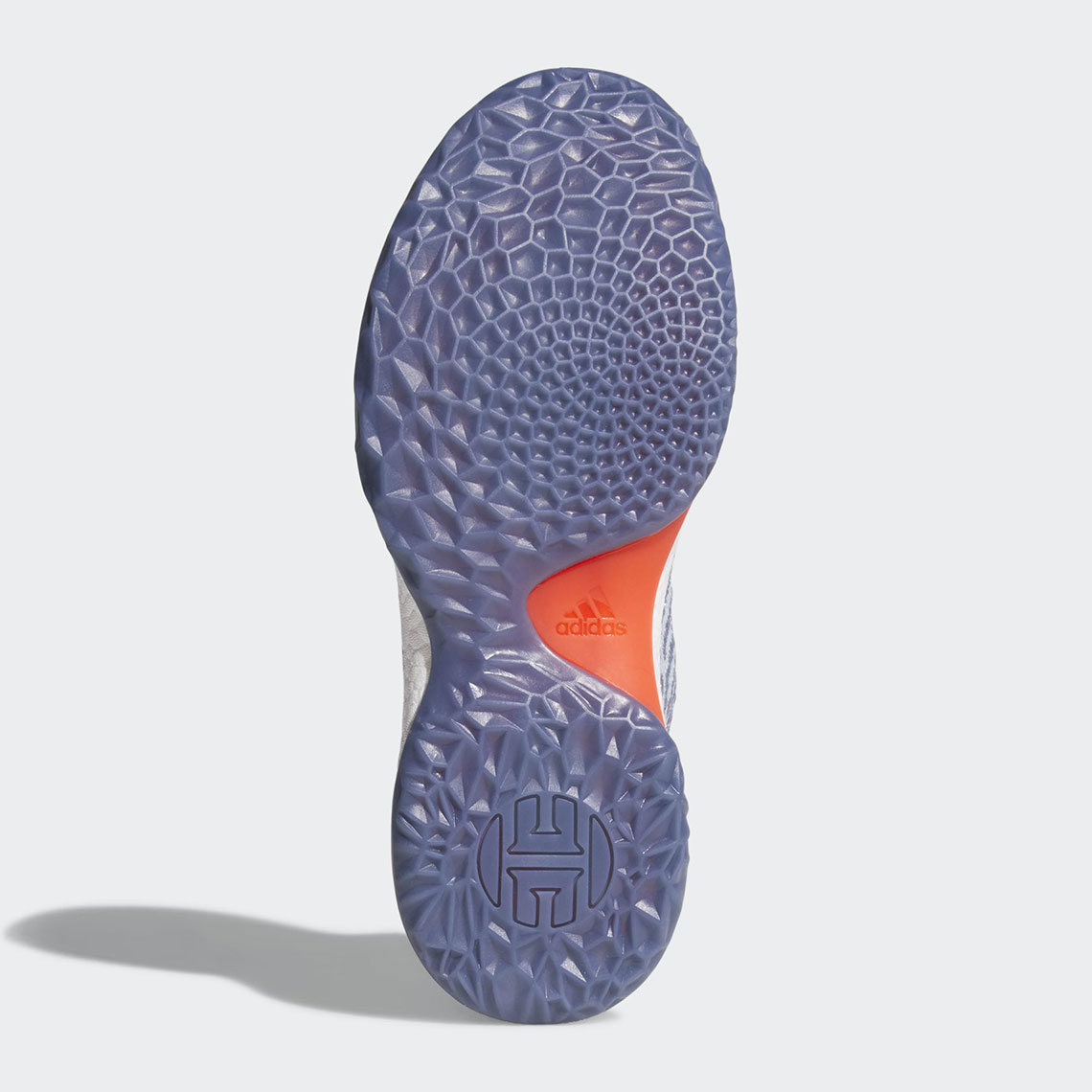