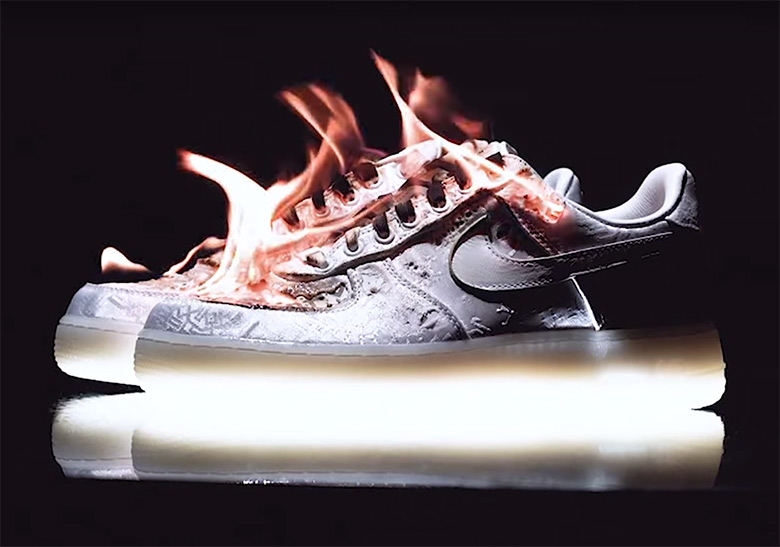 In January of 2009, CLOT unleashed one of the best-executed Air Force 1 collaborations in history. As part of Nike’s 1WORLD Collection, the CLOT x Nike Air Force 1 features red silk uppers that can be removed to reveal a dark brown leather layer beneath. The Hong Kong-based label is bringing back that same concept for their upcoming project with NikeLab, but in an angelic all-white silk upper with laser-etched detailing underneath, which has been revealed here. CLOT actually took it a step further by burning off the silk layer, but that’s hardly a recommendation!

CLOT confirms that their latest collaboration with Nike will release on February 2nd at JUICE stores in Asia as well as CLOT.com at 12PM HKT. 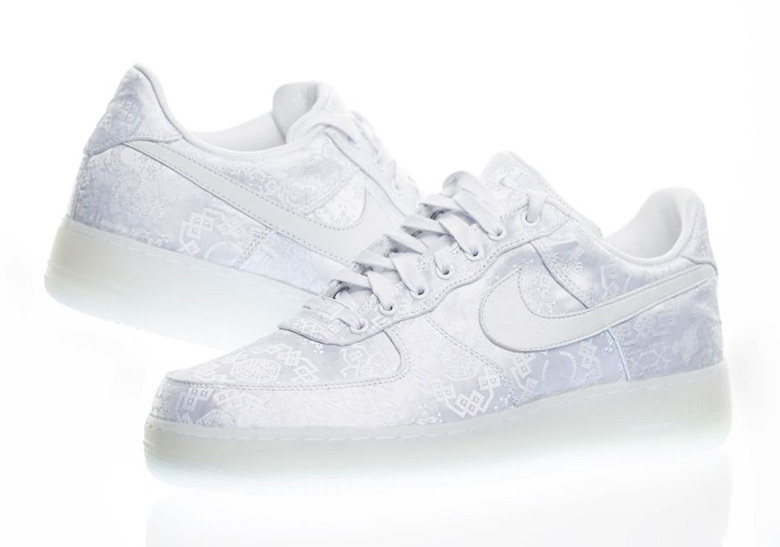 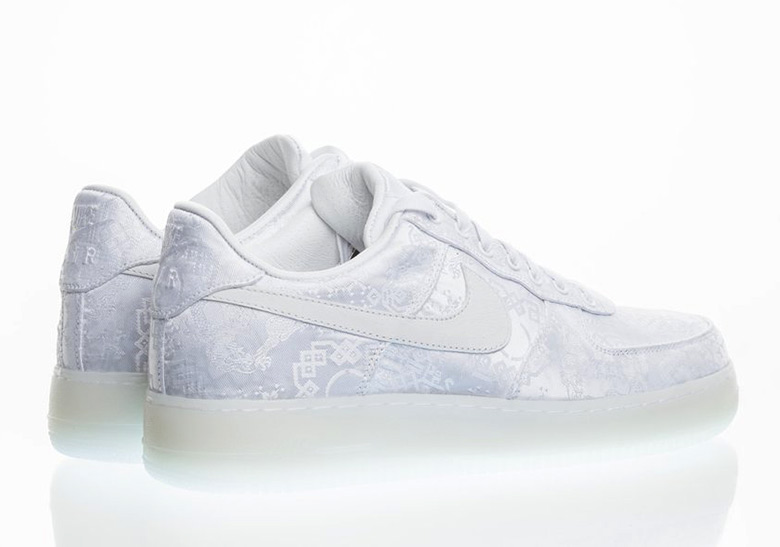 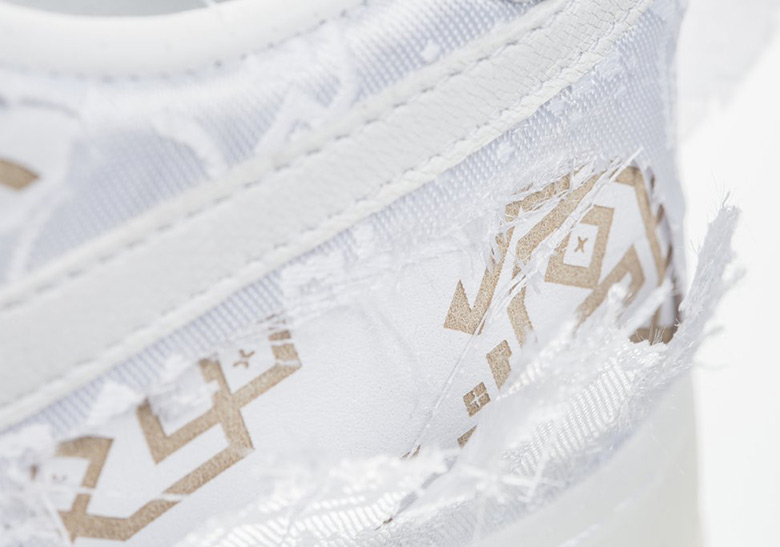 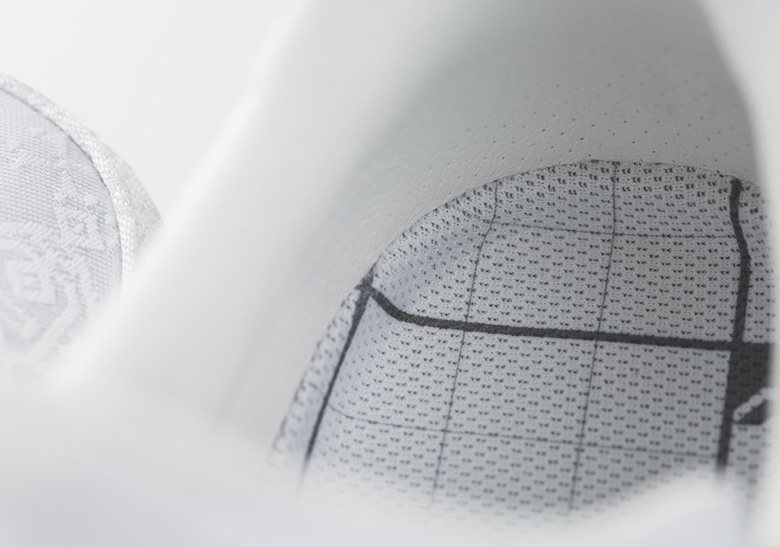 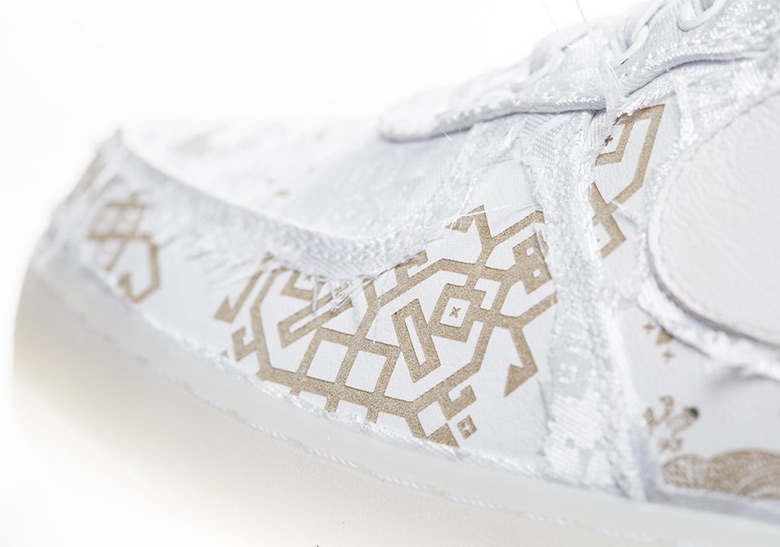 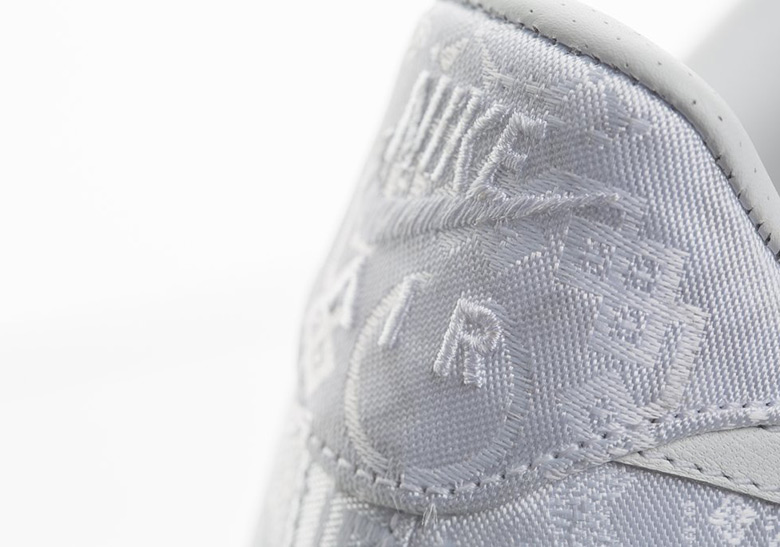 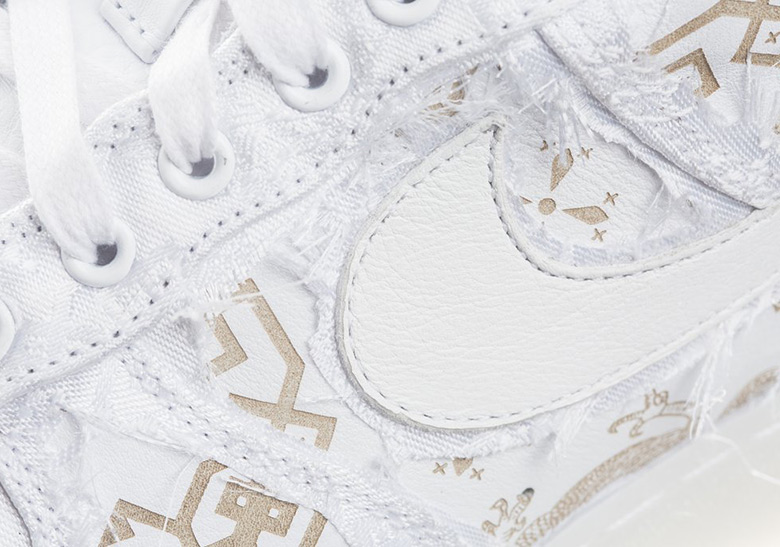