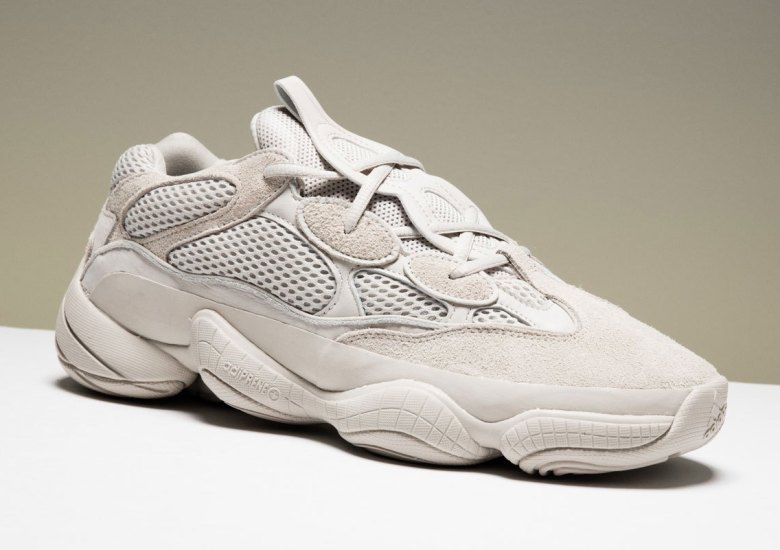 Kanye West and adidas are celebrating the All-Star festivities in Los Angeles by releasing the adidas Yeezy 500 “Blush” exclusively in the city. In addition to being sold at the 747 Warehouse St. event on February 16th and 17th, the Yeezy 500 “Blush” will be available at select retail partners in the LA area on February 16th. The full store list is just below, so if you’re going to be in town, check with the retailers for their own release procedures as a first-come first-serve release is very unlikely.