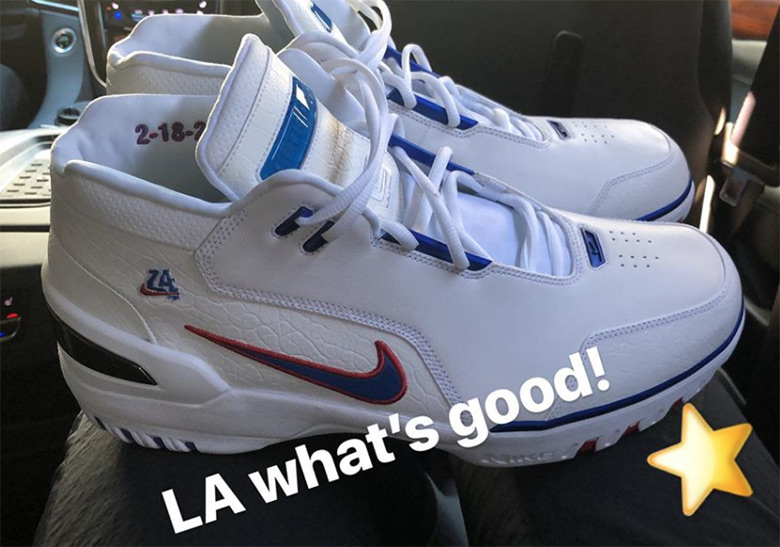 LeBron used Nike’s All-Star Weekend festivities as a blank canvas to flaunt two unreleased colorways of his first ever signature sneaker with the Swoosh – the Air Zoom Generation. One option served as a tribute to the host city – Los Angeles – with a date stitched into the sockliner, reflecting the date of the All-Star Game. Keeping it simple with a white, blue, and red color scheme, it sports a much cleaner aesthetic than the other pair the King brought out. At night, he showed the world a boisterous glow-in-the-dark pony haired iteration thats upper was almost entirely covered in hair. Grab an up close look at the two PE’s below and tell us which one is your favorite. 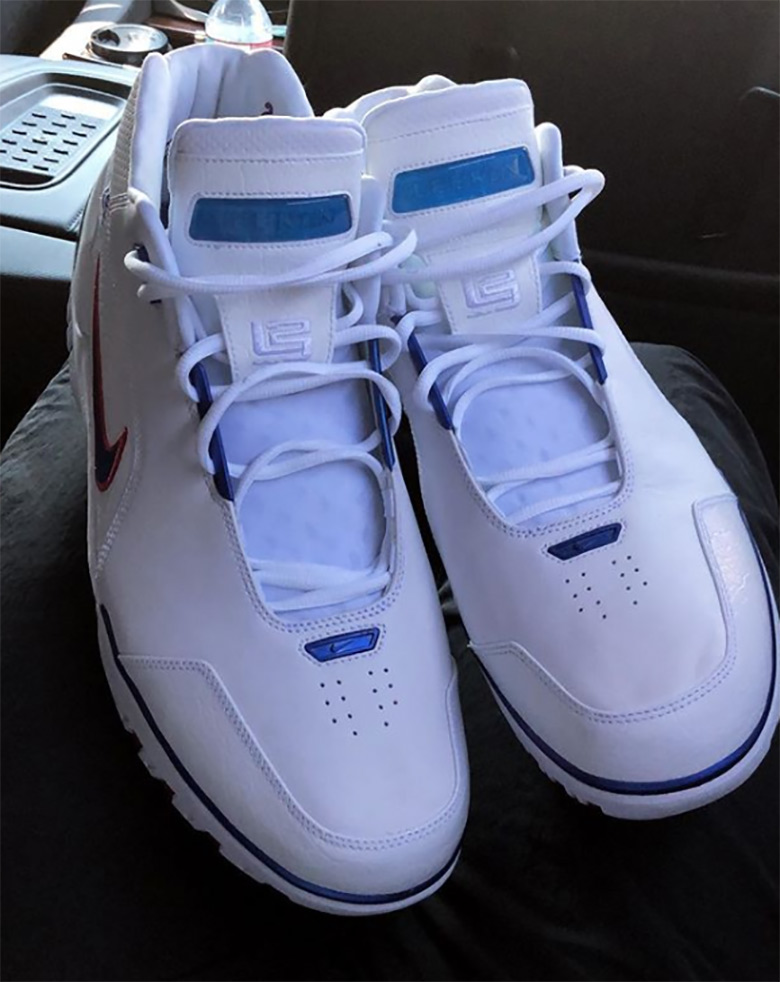 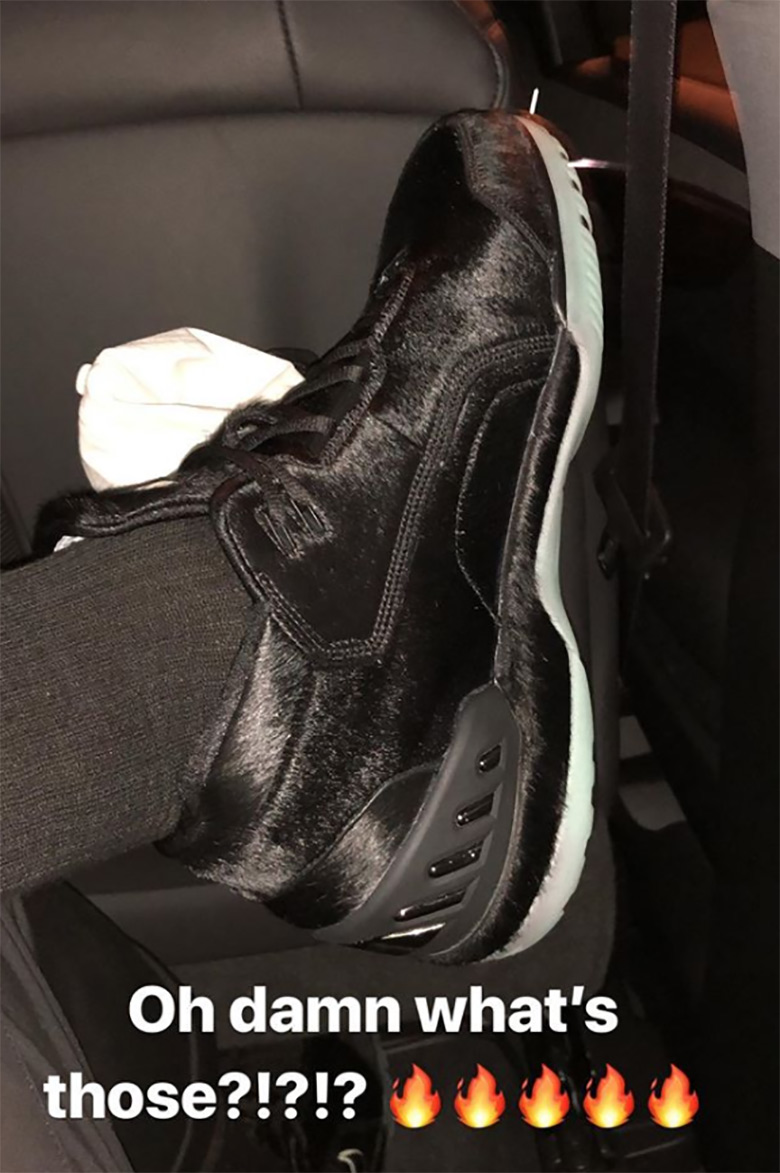 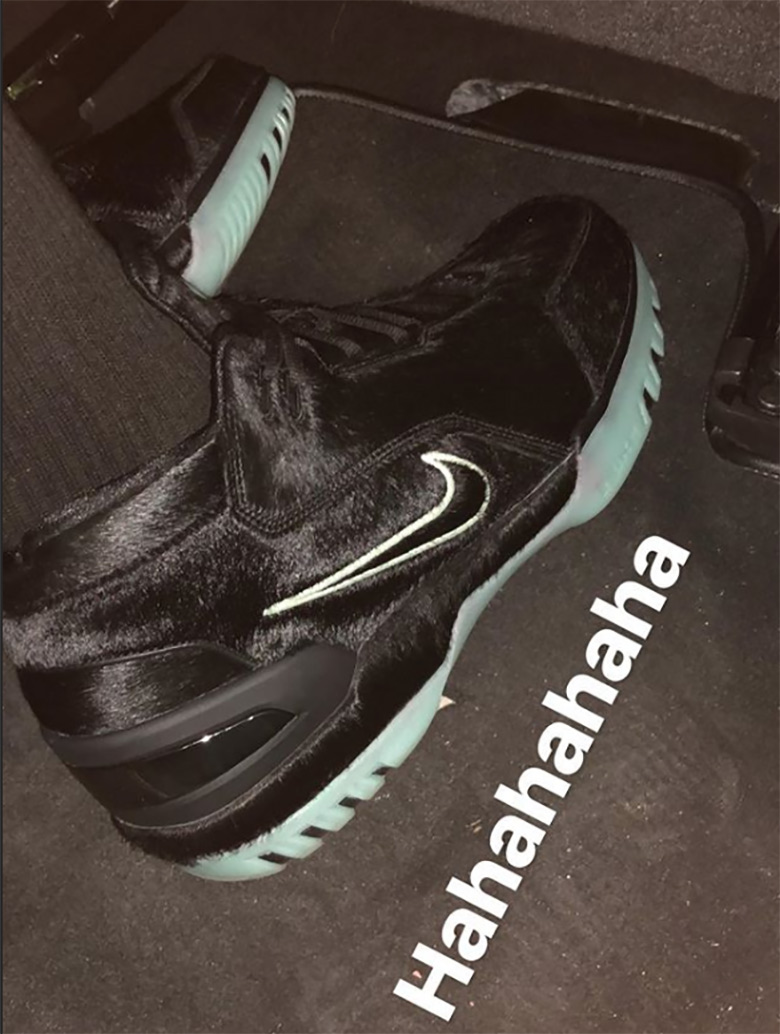