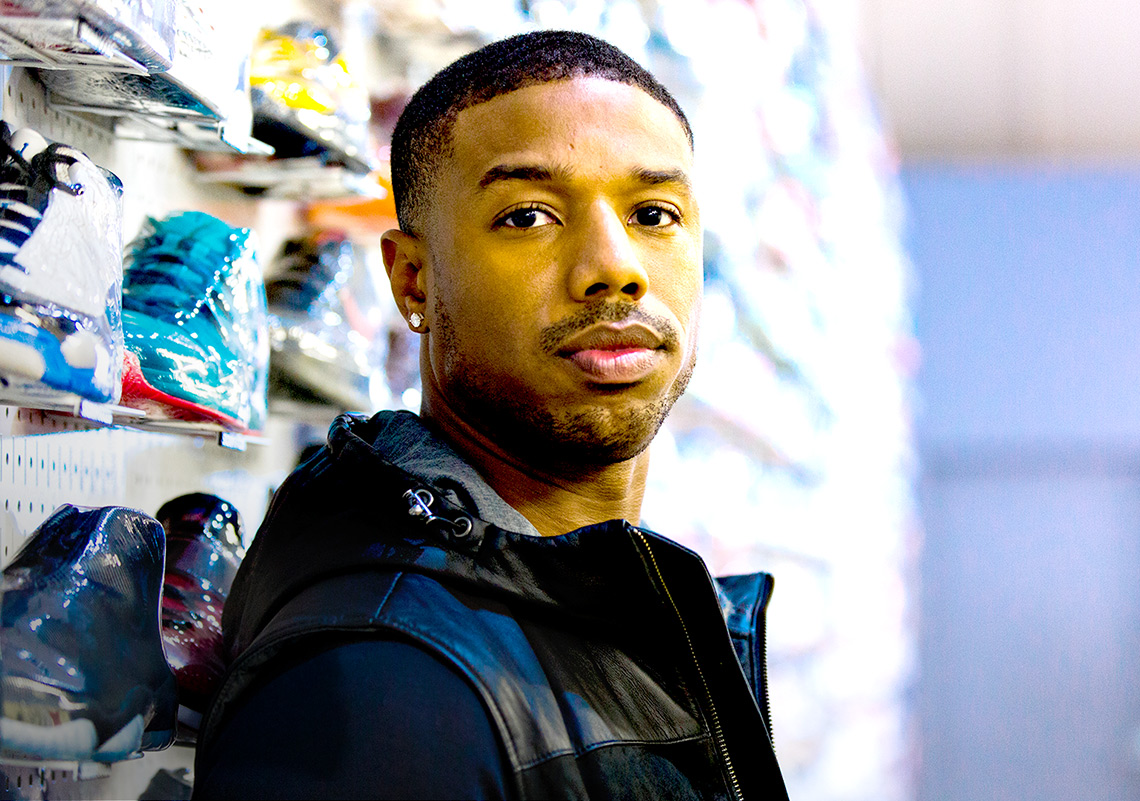 Star of the upcoming Black Panther film, Michael B. Jordan, caught up with Complex for the latest episode of Sneaker Shopping at Stadium Goods in New York City. Jordan discussed what it was like growing up in Newark, and how his love for Timberland boots grew, as well as what it felt like acquiring his grails such as the Nike HyperAdapt and the Tom Sachs x Nike MarsYard. One interesting element to note from the upcoming Marvel movie is that director, Ryan Coogler, went out of his way to drop some “hidden (sneaker) gems” in the move for people to notice. Finally, Jordan said that growing up with the same name as one of the greatest athletes of all time helped him want to be great and more competitive, while admitting he did get teased about it every once in a while as a kid. For all that, and to see what MBJ dropped over $4,300 on, check out the video below.