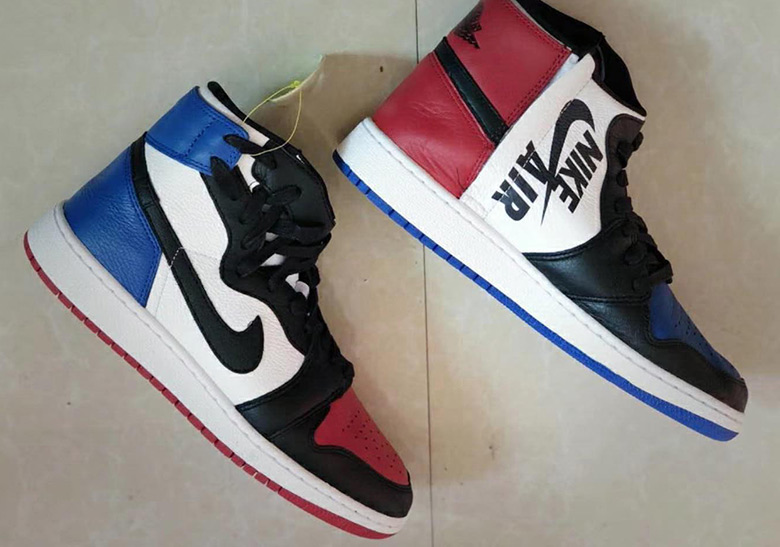 This morning it became clear that all of the focus that Nike has shifted toward the female consumer would be cultivating into something great and well deserved – UNLACED, a future mobile and brick-and-mortar location for female Nike fanatics. Now, we are here to bring you a first look at the Air Jordan 1 “Rebel” done up in a “Top 3” color scheme. Initially debuting as part of the Air Jordan 1 “Reimagined” collection, the Rebel boasts an unconventional asymmetrical lacing system as well as a midfoot zipper for easy access. Nike Air comes largely screen printed on the medial side while its “Top 3” color scheme speaks for itself. Stay tuned to Sneaker News for release updates and more women’s exclusive iterations as they are revealed. 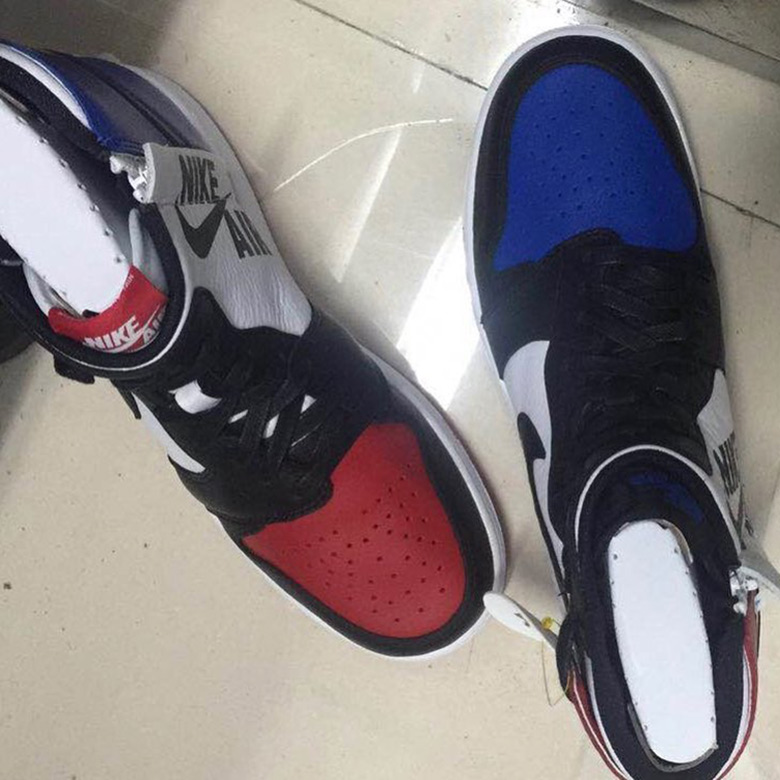 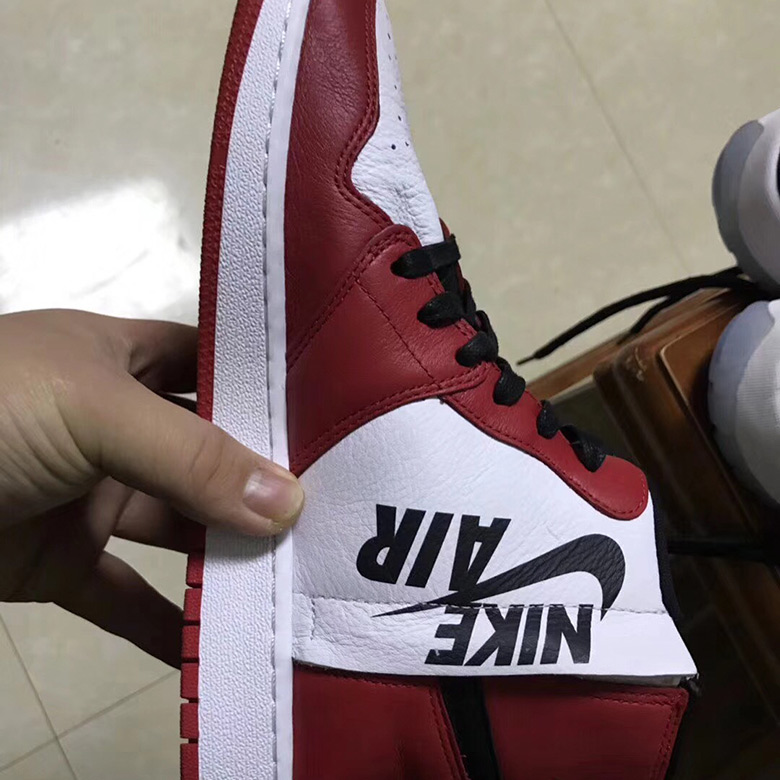 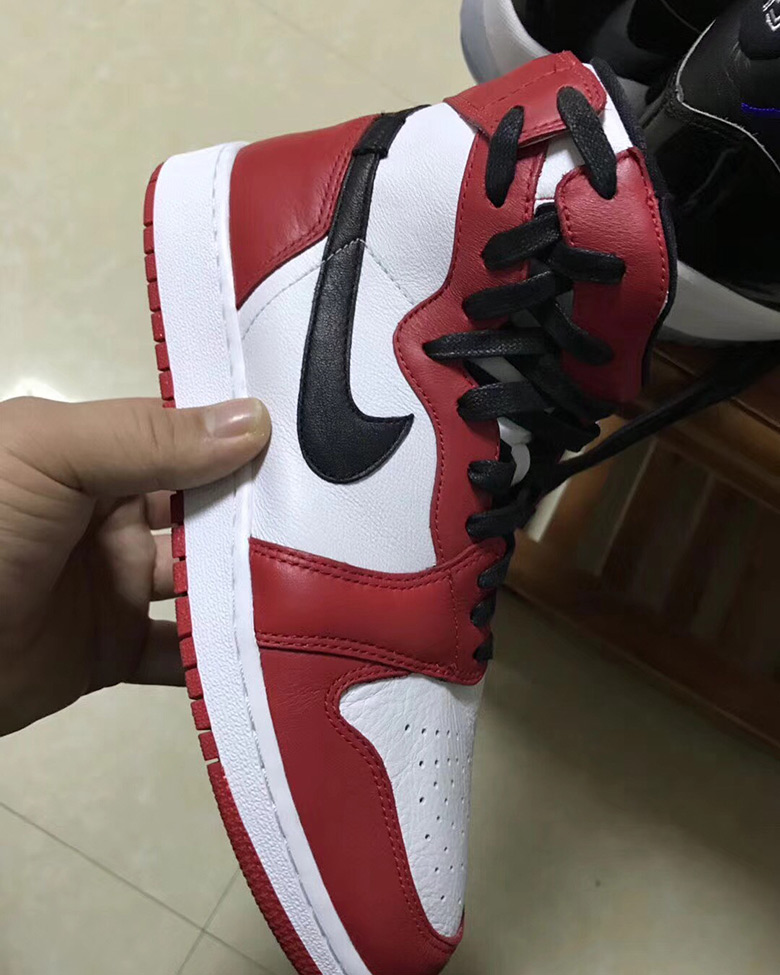 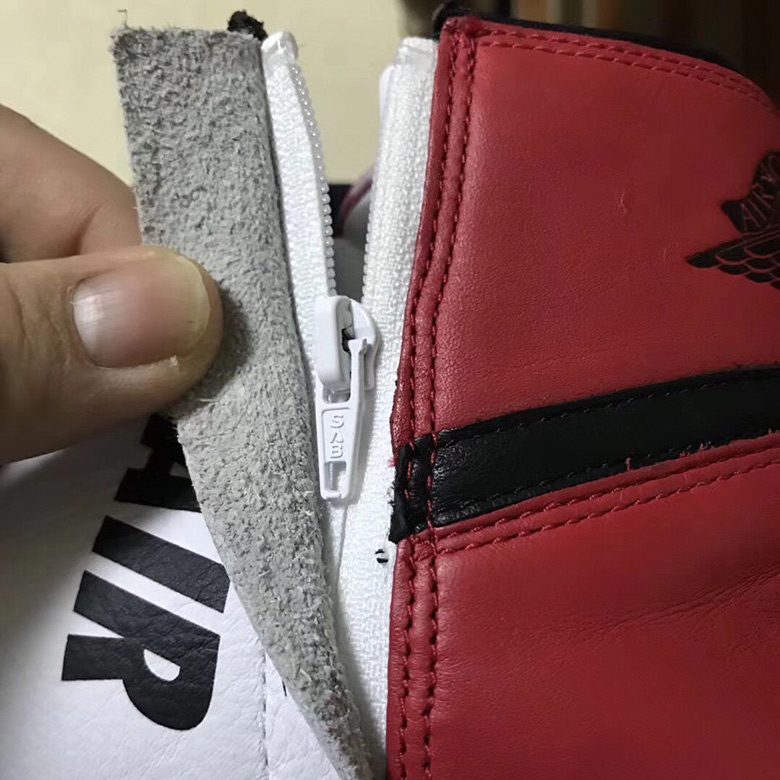 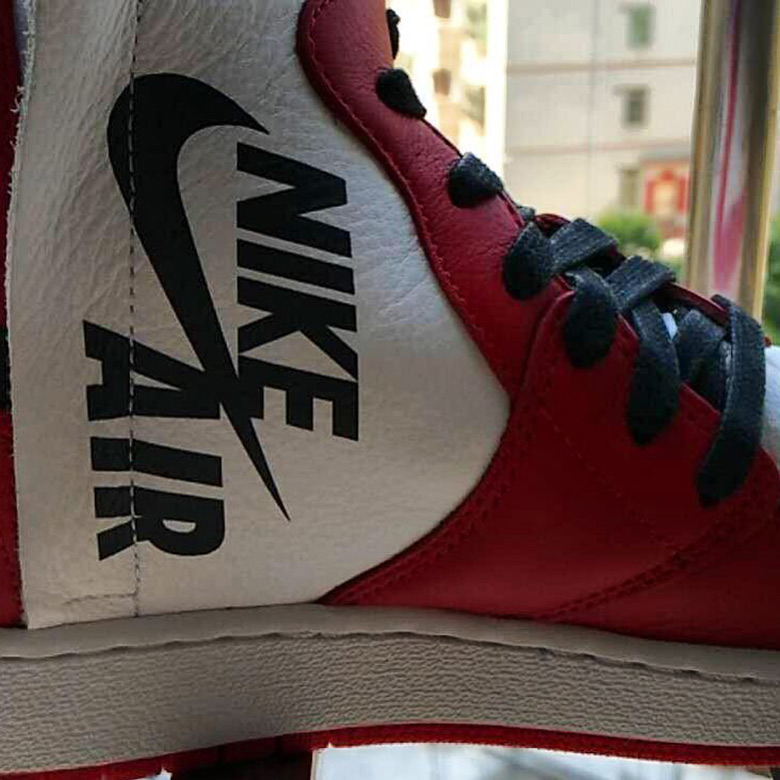