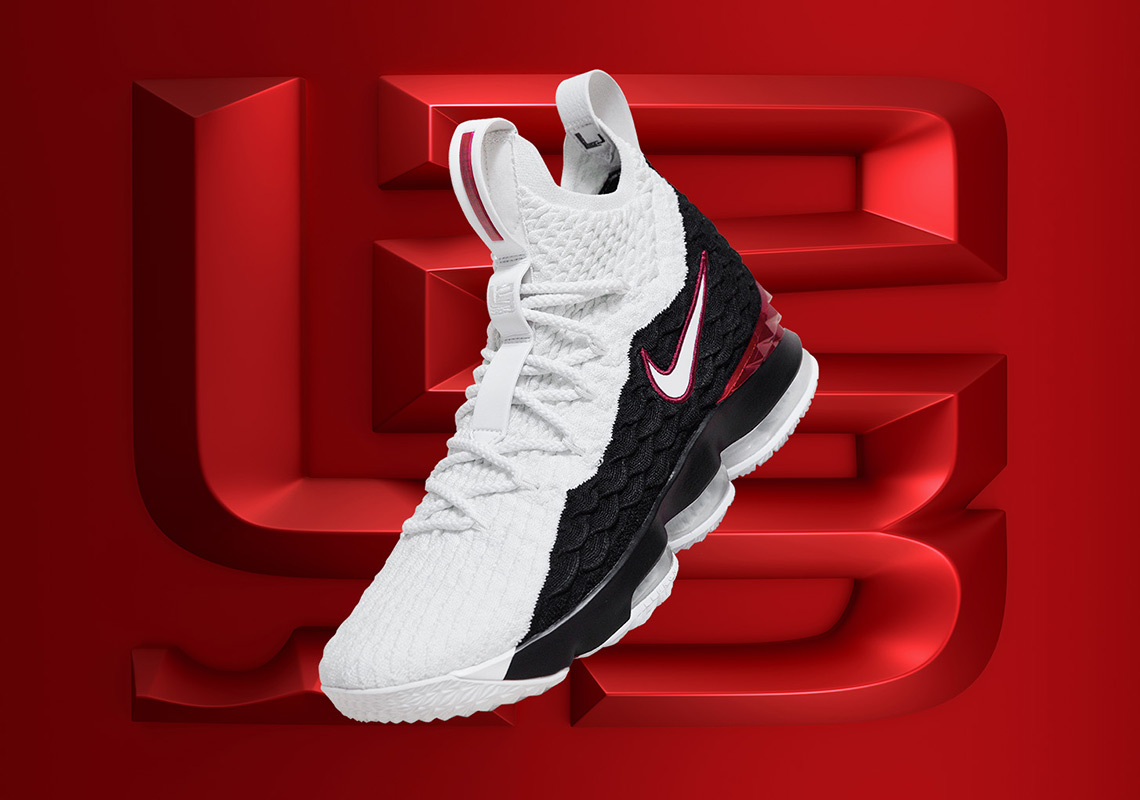 Nike Channels The Air Zoom Generation For The Next #LeBronWatch PE

The celebrated #LeBronWatch continues with yet another PE made exclusively for LeBron James. This one traces back to 2003 and the first-ever release of the Air Zoom Generation, LeBron James’ first signature shoe with Nike. The color-blocking on the Flyknit upper is set to mimic the white/black/red colorway, while Nike creatively adds an embroidered Swoosh logo and several other OG details that act as a sufficient nod to King James’ first chapter with Beaverton. These, like the South Beach joints, are exclusive to LeBron, but Nike has actually partnered up with Foot Locker House of Hoops to re-release all five #LeBronWatch styles on April 7th. 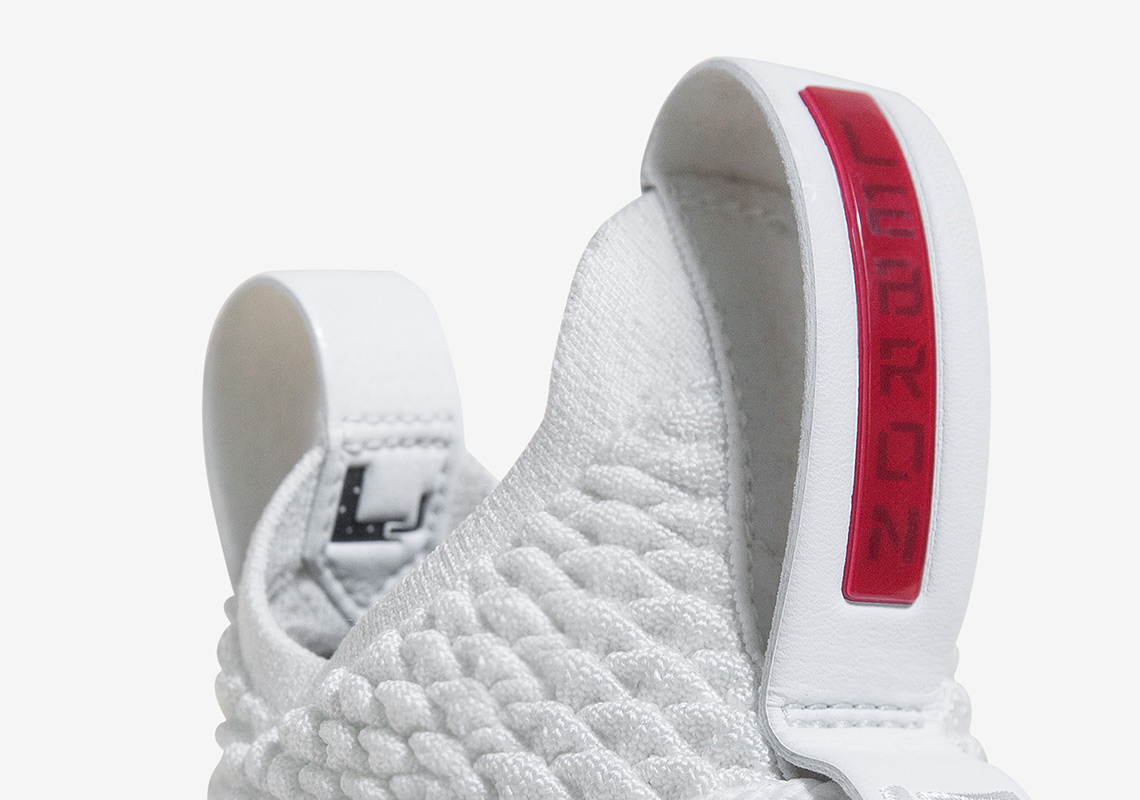 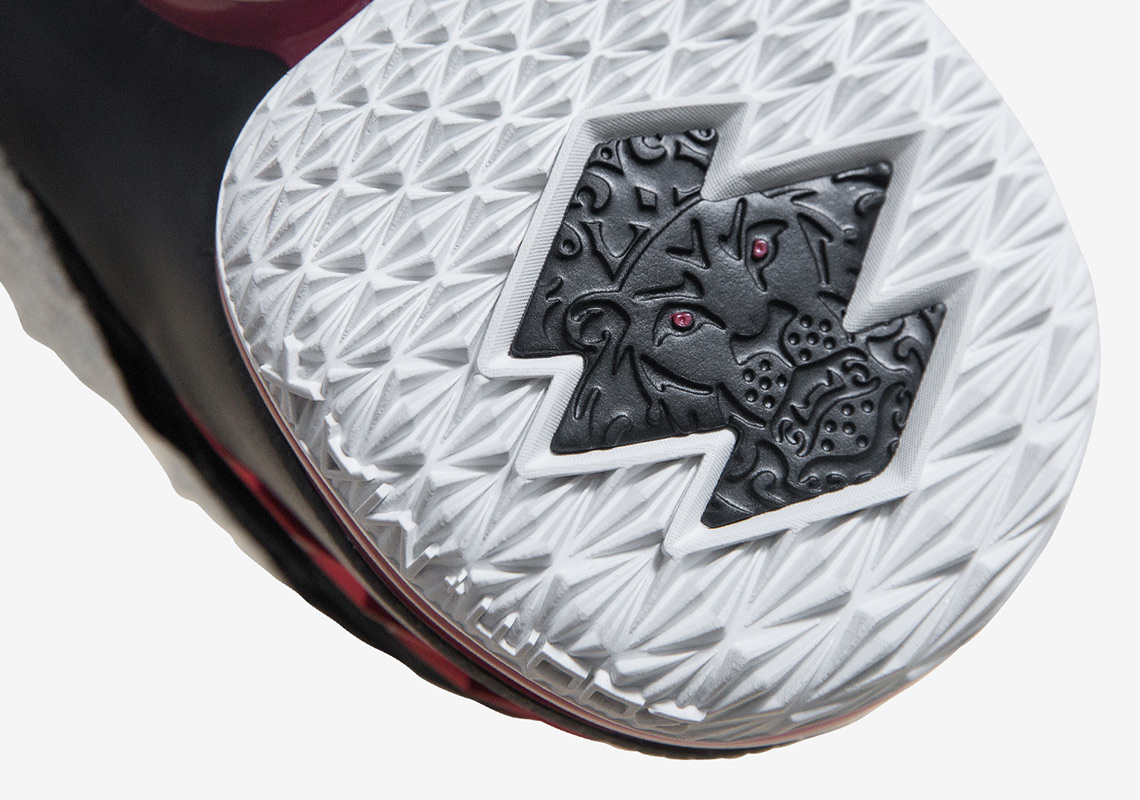 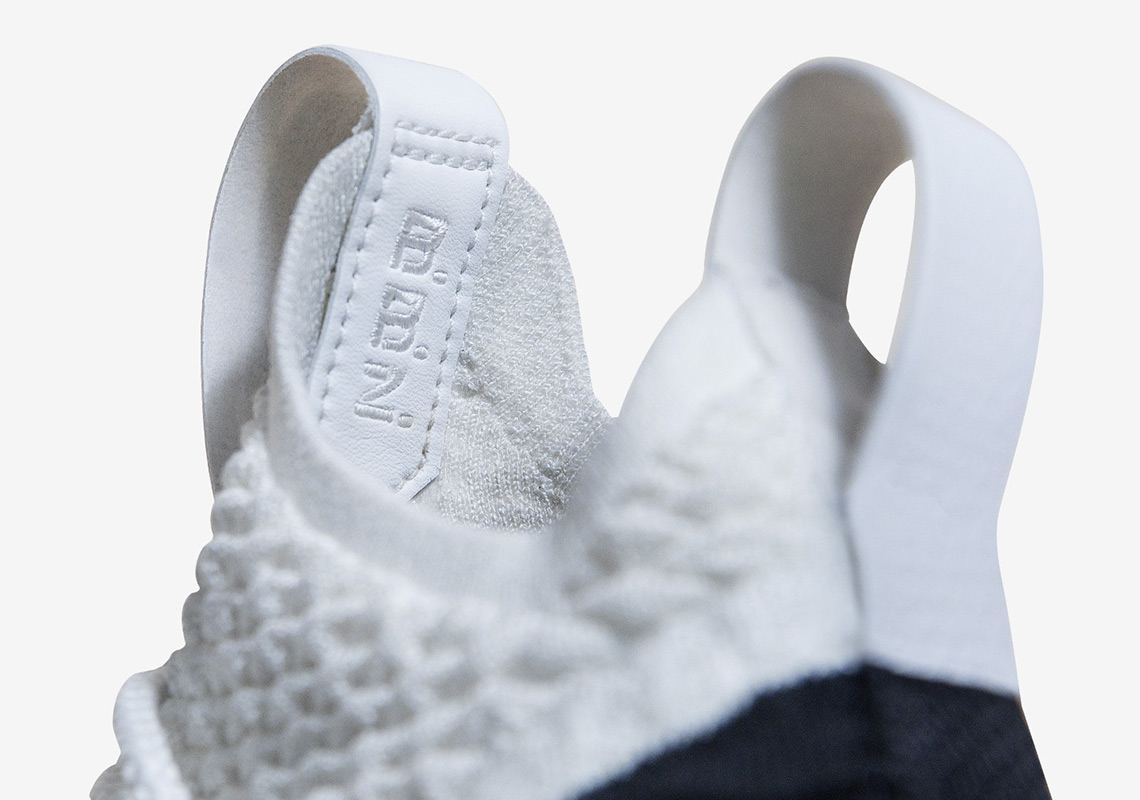 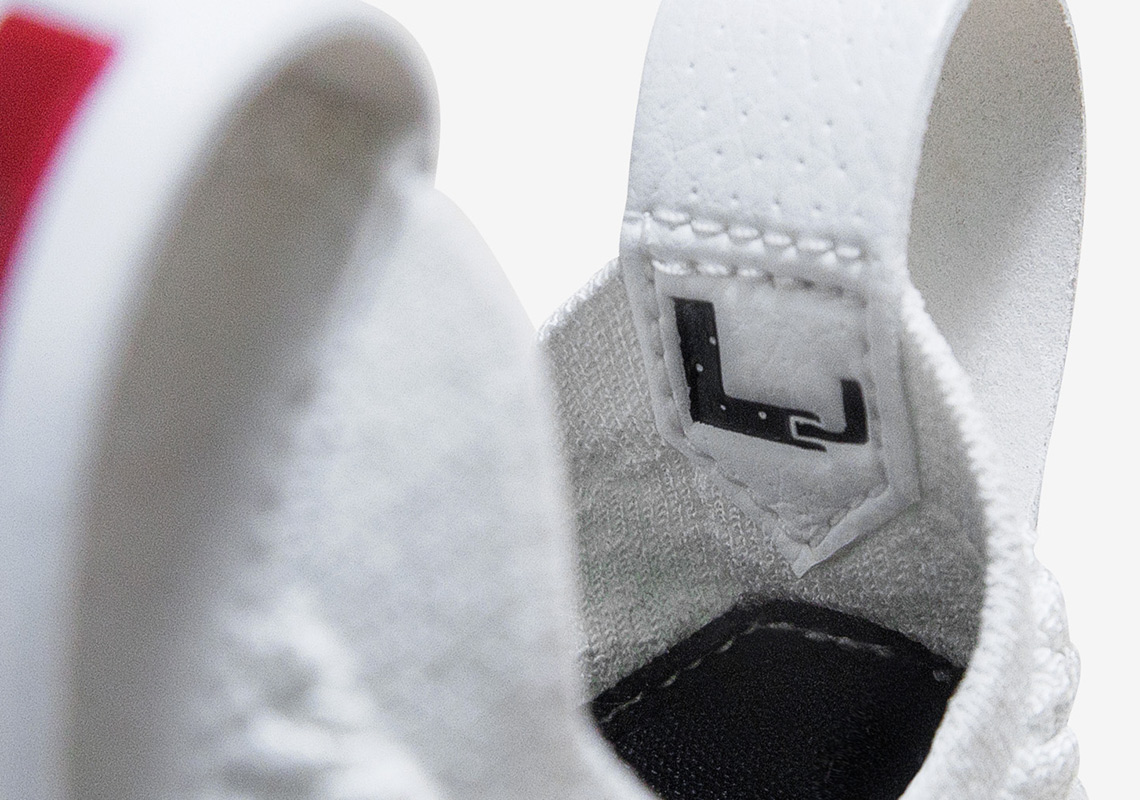