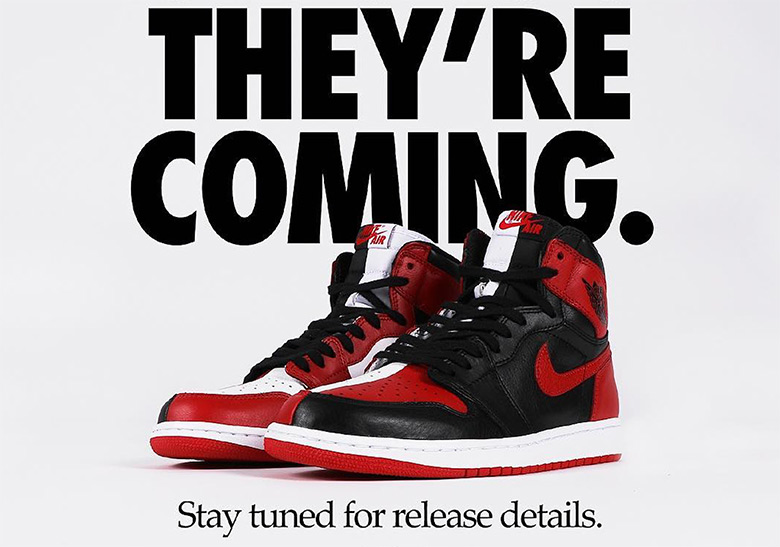 Jordan Brand’s highly anticipated release of the once-sample Air Jordan 1 Retro High OG “Homage To Home” continues to be teased less than a week before its first reported date. DTLR recently took to Instagram to preview a photo that points to a drop going down very soon at both DTLR and Villa – two retailers with multiple locations in the Chicago area. Earlier this month, we reported two upcoming release dates with different style codes – April 21st and May 19th – devoid of information regarding the differences between the two drops. It is likely that the first pair will be a Chicago-exclusive based on the inspiration behind this colorway and the advertisement you see below. Jordan Brand has done things like this in the past, as the gold and black Air Jordan 1 “Top 3” was initially a Complex Con exclusive and then made its way to the rest of the public in wider numbers. Stay tuned for any and all updates as they become available and check out our Jordan Release Dates page in the meantime. 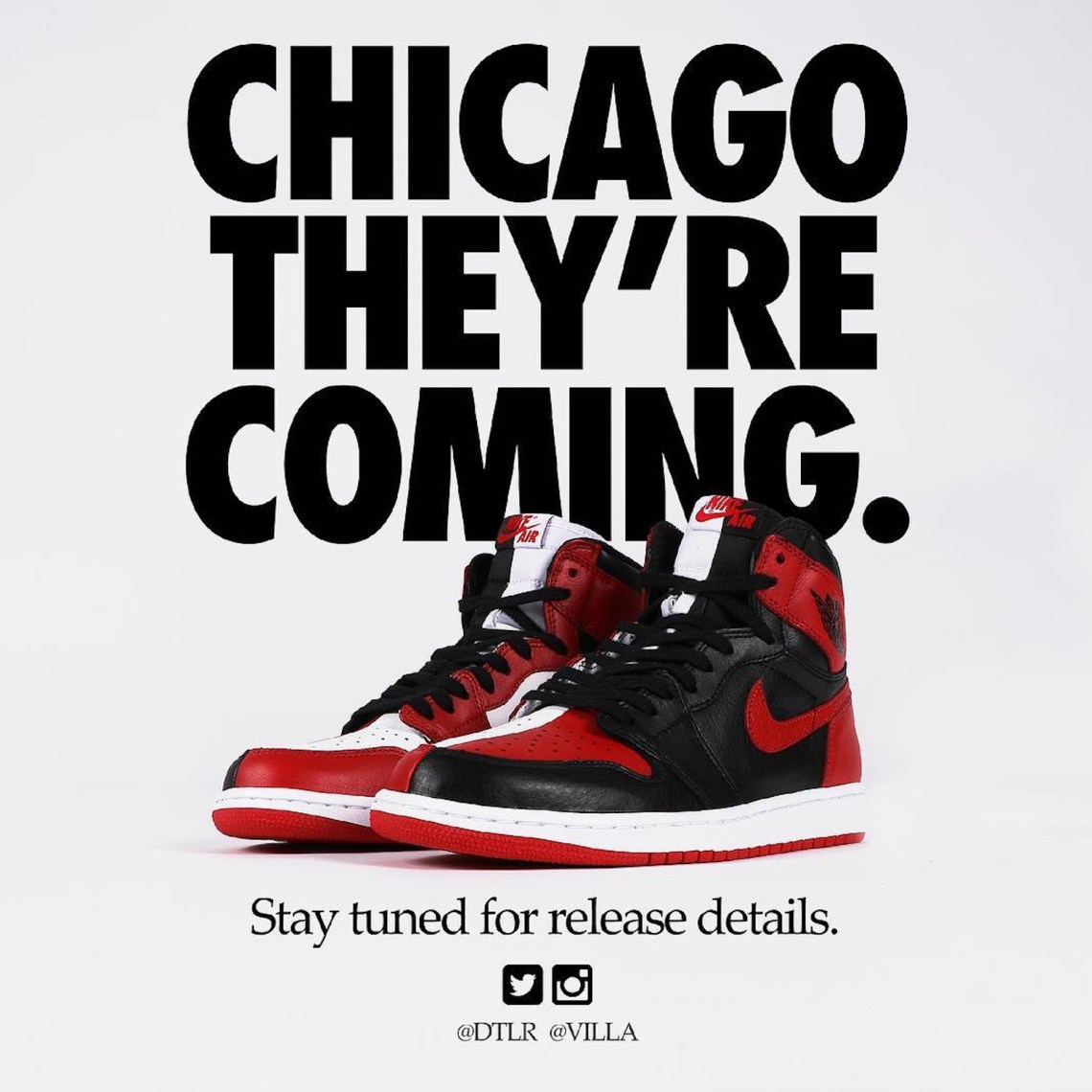