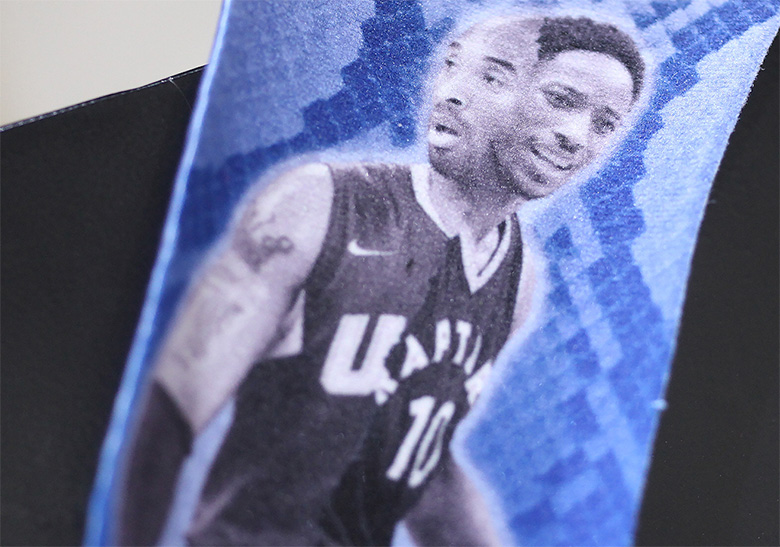 Demar Derozan continues to be the proverbial billboard for Kobe Bryant’s signature line of footwear while the Black Mamba enjoys his retirement. This has granted the Raptors All-Star a number of exclusive PEs that have been the envy of Kobe fans around the league. Next up to join that long list is a Kobe AD offering inspired by Bryant’s Olympic Jersey. Its insole features a graphic that melds Bryant and Derozan together, sharing one number ten uniform. In fact, Derozan wears number ten for the Raptors in honor of Bryant’s international jersey.

Dressed in blue, it features a scaly snake graphic on the upper as well as a “10|10” logo on its heel. Enjoy an in-depth look at Demar’s newest Kobe PE below and check out what he laces up in Toronto’s second round playoff series this week. Stay tuned for release updates as they become available and take a look at the Lakers-colored Kobe AD NXT 360 dropping in May. 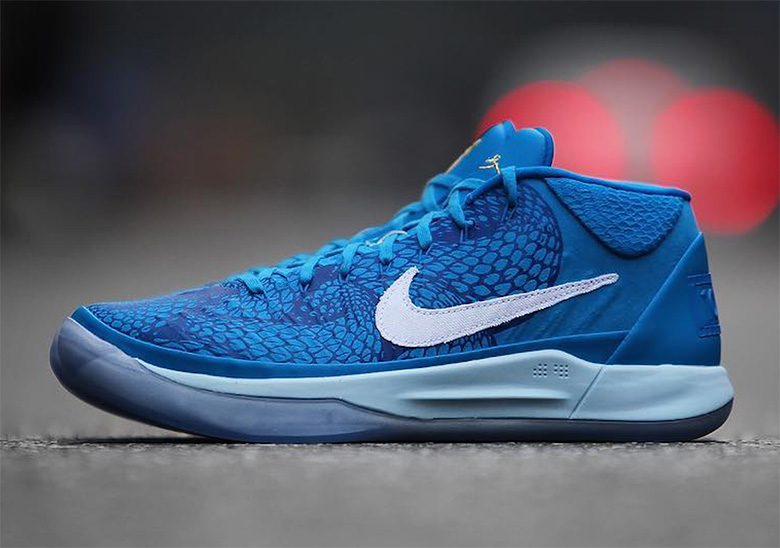 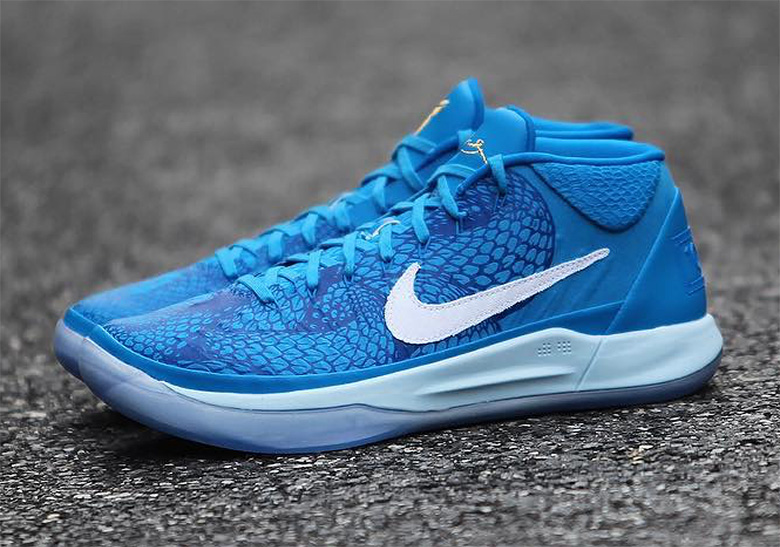 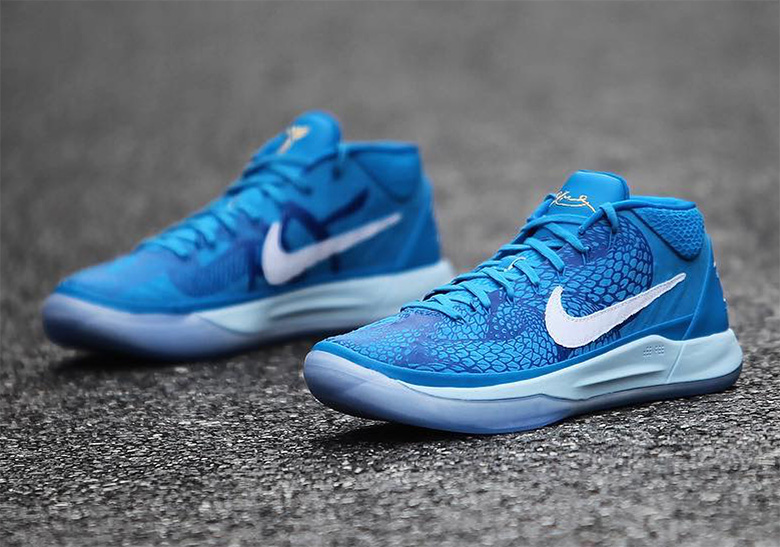 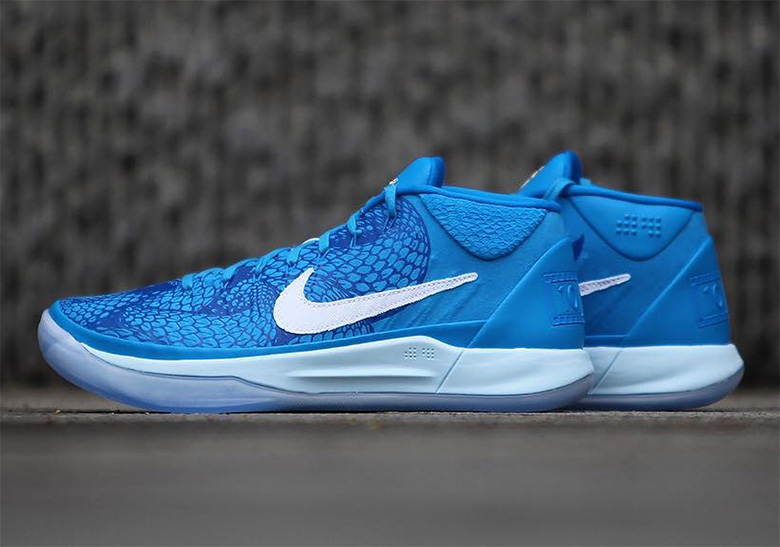 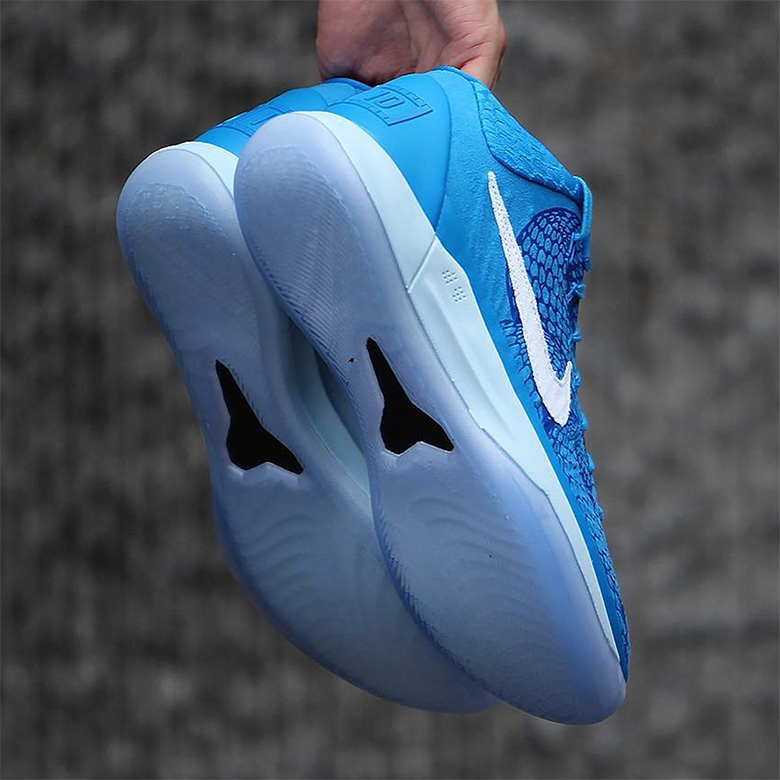 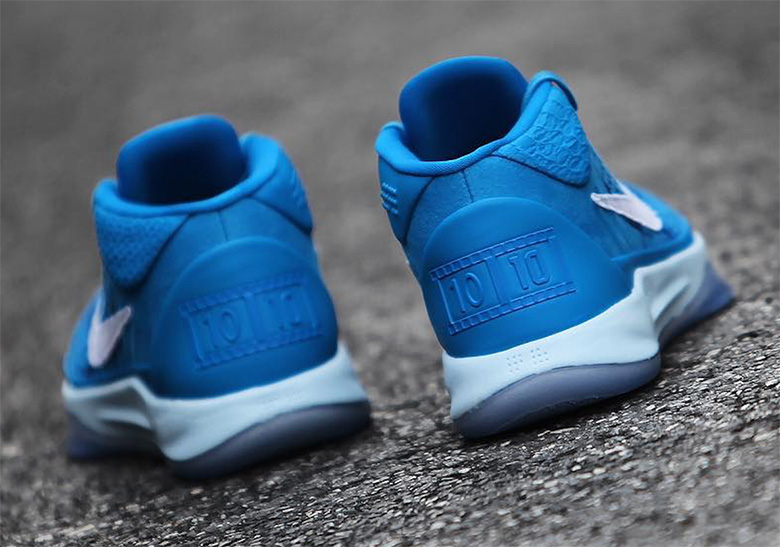 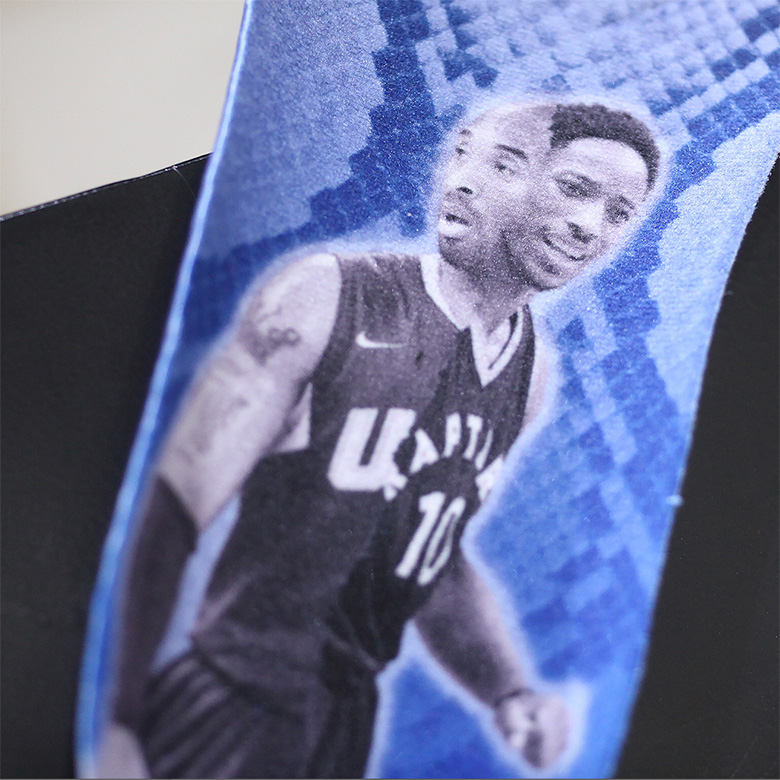