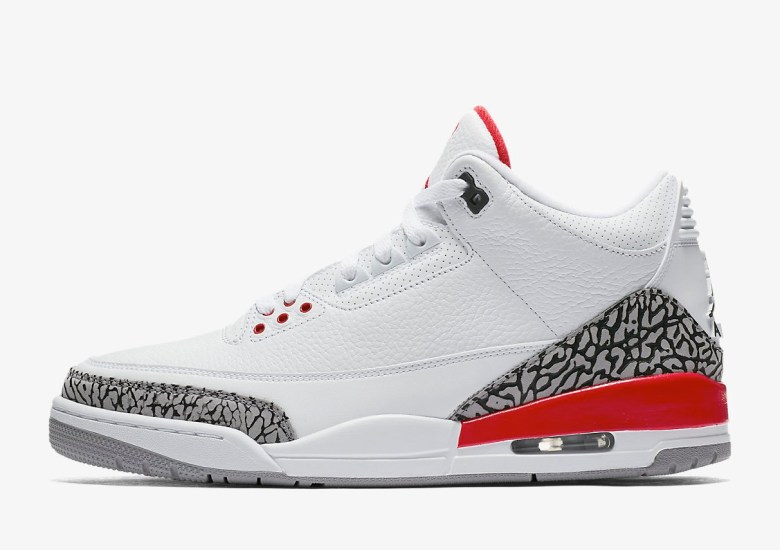 Where To Buy: Air Jordan 3 “Katrina” May 5th Europe Release

The final part of the Week of IIIs celebration in England and Europe is a surprise early drop of the Air Jordan 3 “Katrina”. (Update) In addition, other retailers in the England and Europe region also released their supply of the “Katrina” colorway. Originally scheduled for a global release on May 12th, this special “3” now end a Week of IIIs that saw the global release of the Air Jordan III “Tinker”, rerelease of the “True Blue”, “Free Throw Line” and “Black Cement. 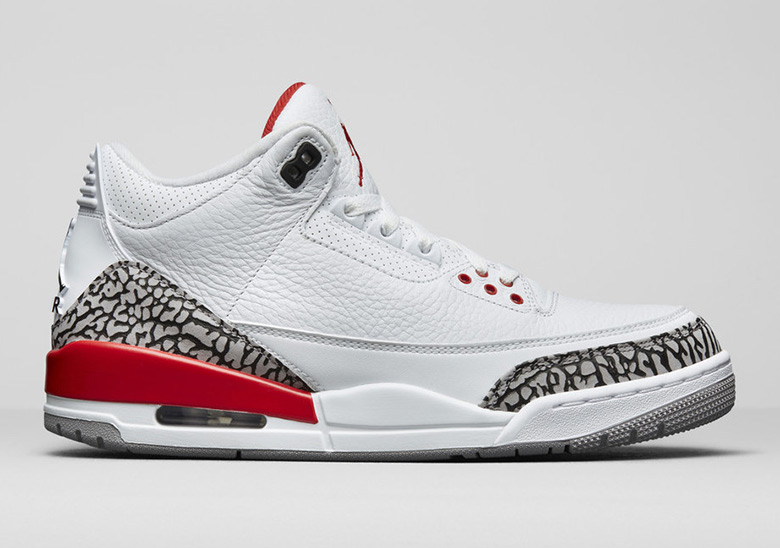 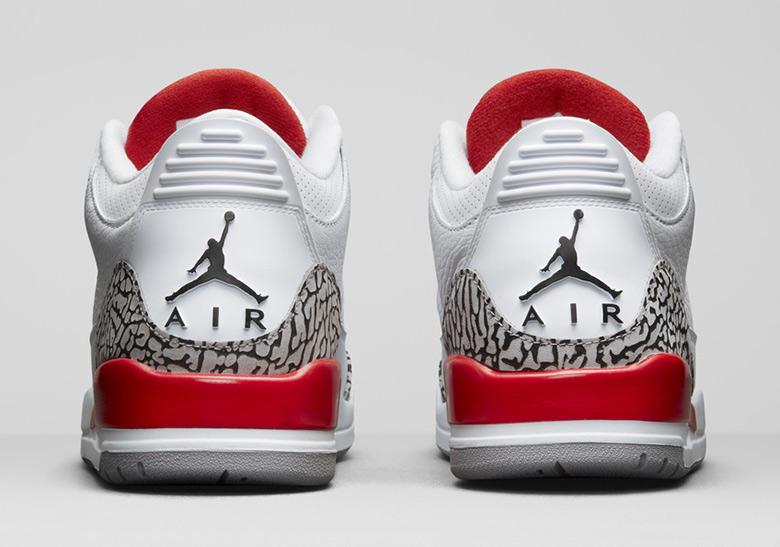 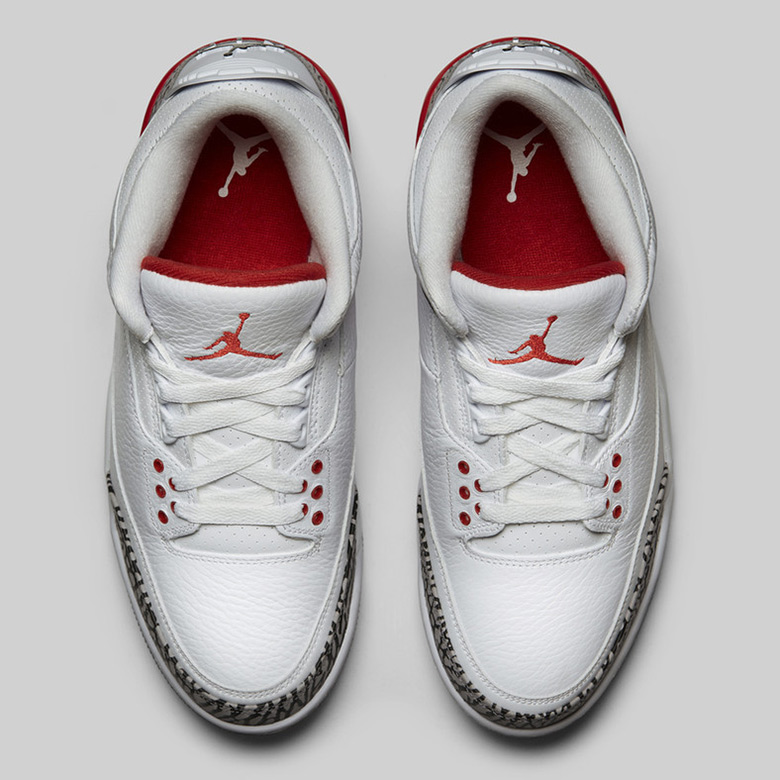 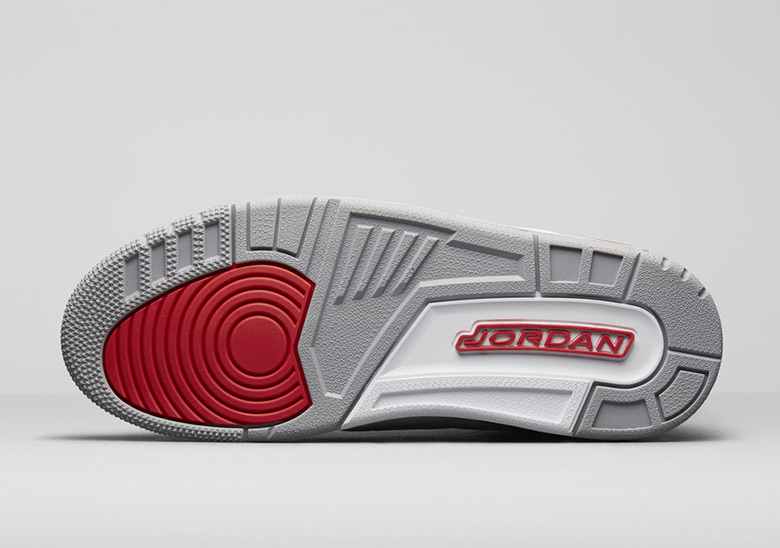 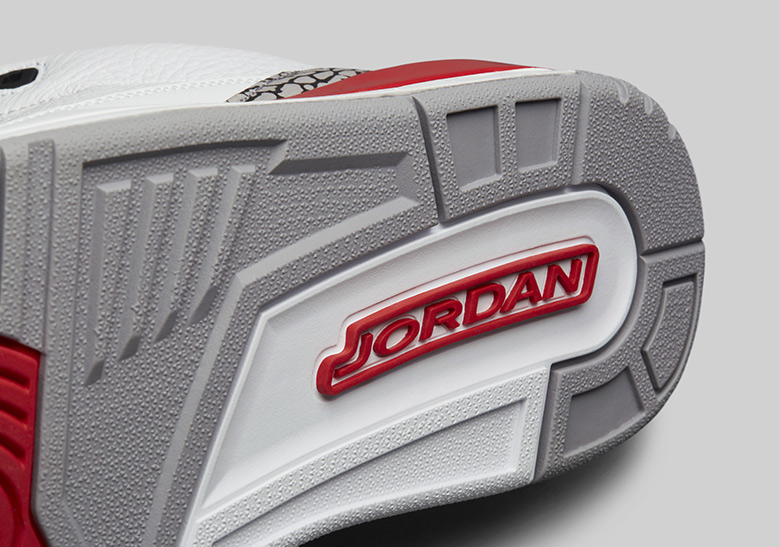 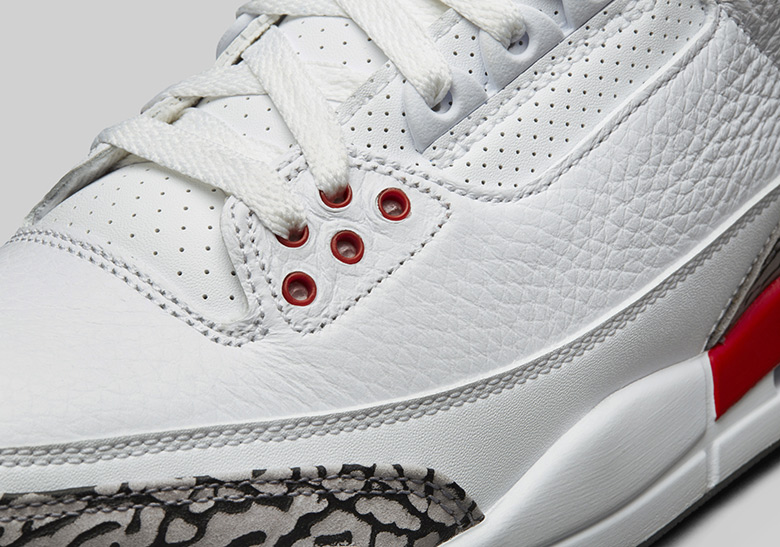