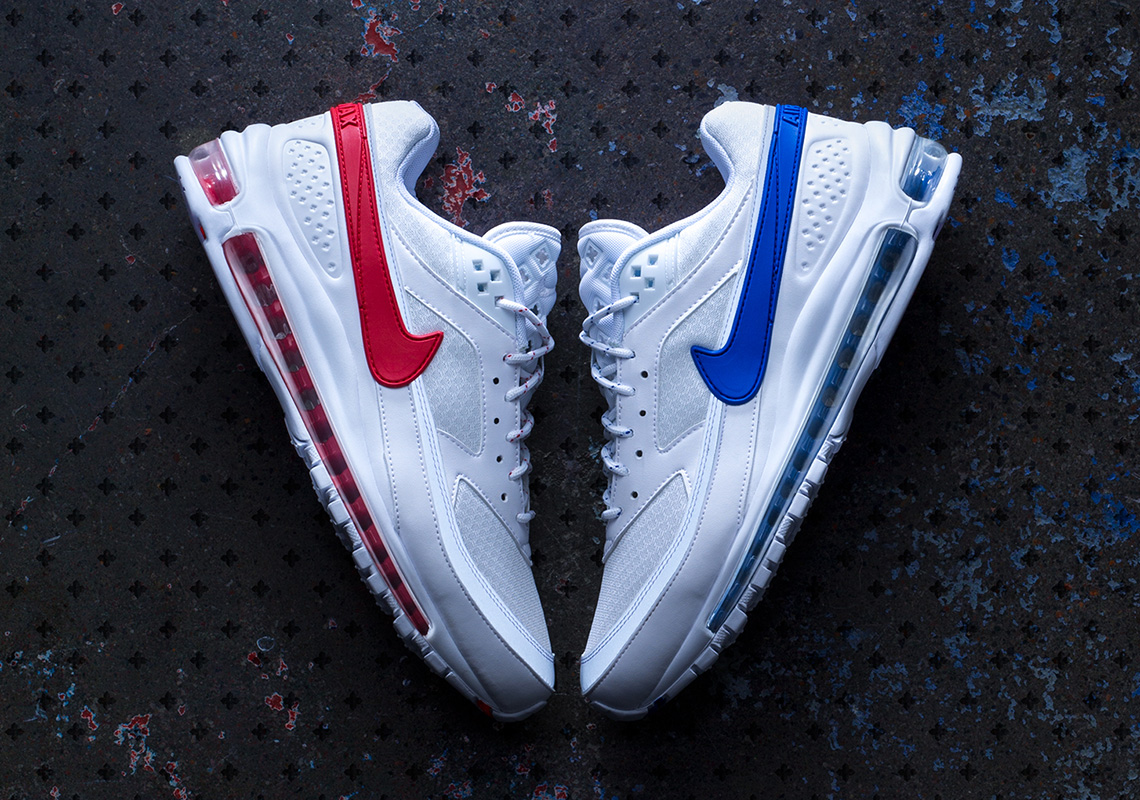 Skepta‘s highly-anticipated Air Max 97/BW, set to drop this weekend, is inspired by both the grime legend’s roots in London as well as the important role Paris played in his evolution into one of Europe’s most well-known MCs. The new silhouette also draws from a trifecta of Skepta’s favorite Air Max, all with deep roots in British roadman culture: the Air Max BW, the Air Max 97, and the cult-favorite Air Tuned Max from 1999.

The BW and Air Max 97 inspiration are both immediately visible upon first glance: the BW’s signature rubber swoosh wraps all the way around the classic white heel cage in both a bold blue and a rich red, while the iconic Air Max 97 cushioning unit provides similarly colored contrast on both shoes. Skepta has fond memories of the BW dating all the way back to his childhood, stating “When I was younger, the Nike Air bubble was the flex. The bigger your air bubble was, the more people knew you were stepping well.” When it first released 6 years after the BW, the Air Max 97 offered the largest Air Max unit yet, so Skepta opted to combine the two fabled silhouettes together, modernizing the “Big Window” concept for today’s market.

However, the Air Tuned Max inspiration is less immediately apparent: it’s the tonal white mesh on the upper that provides a clever nod to the 19-year old sneaker, hidden in plain sight. The shoe’s red, white, and blue color scheme draws from both Britain’s Union Jack and the French flag, with the exact shade of blue coming from Marrakesh’s Jardin Majorelle, a famous electric-blue villa built in the 1920s for a prominent French painter. Even the shoe’s logo nods to British culture, paying homage to the Air Max Plus and arriving in the shape of a UK electrical socket.

Skepta’s Air Max 97/BW set to release alongside both a matching white Nike running cap adorned with a SKAir logo and a coordinating tracksuit from Skepta’s MAINS line this Saturday, May 19th. Aiming to get your hands on a pair? Be sure to check out our Where To Buy list for the Skepta x Nike Air Max 97/BW before this weekend’s release, as you’ll want to be prepared if you aim to touch road in these unique Air Max this summer. 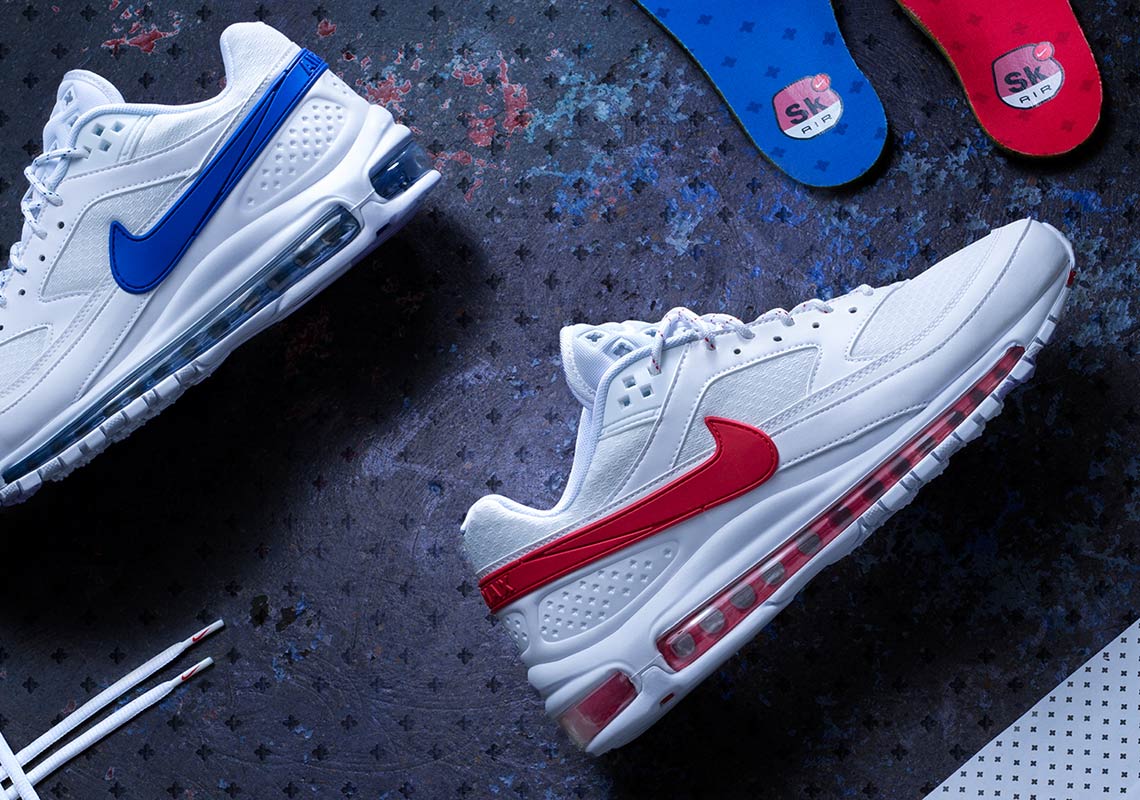 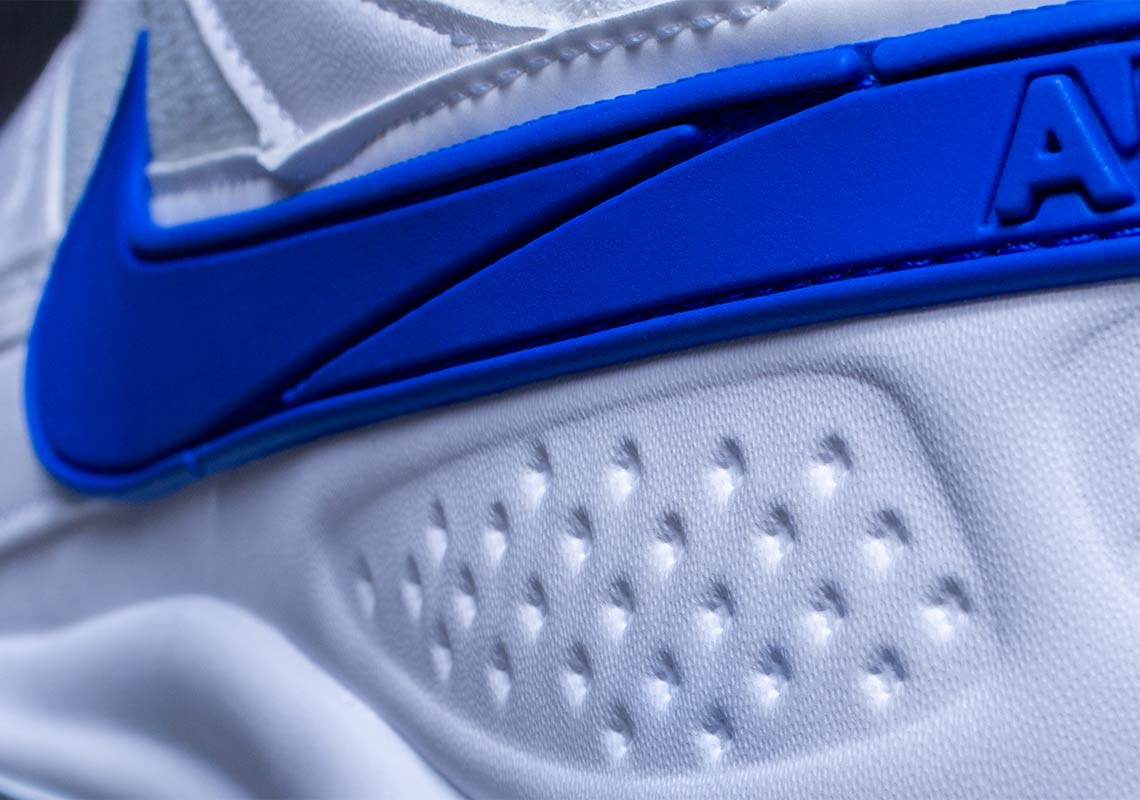 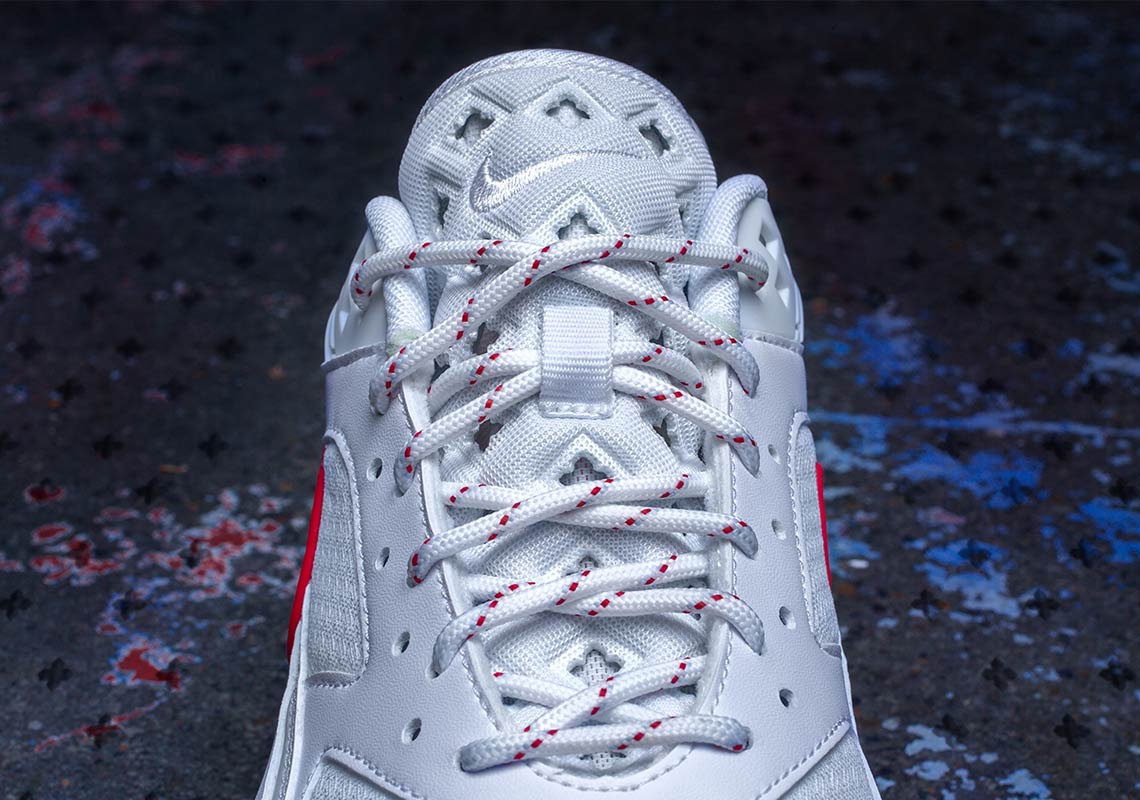 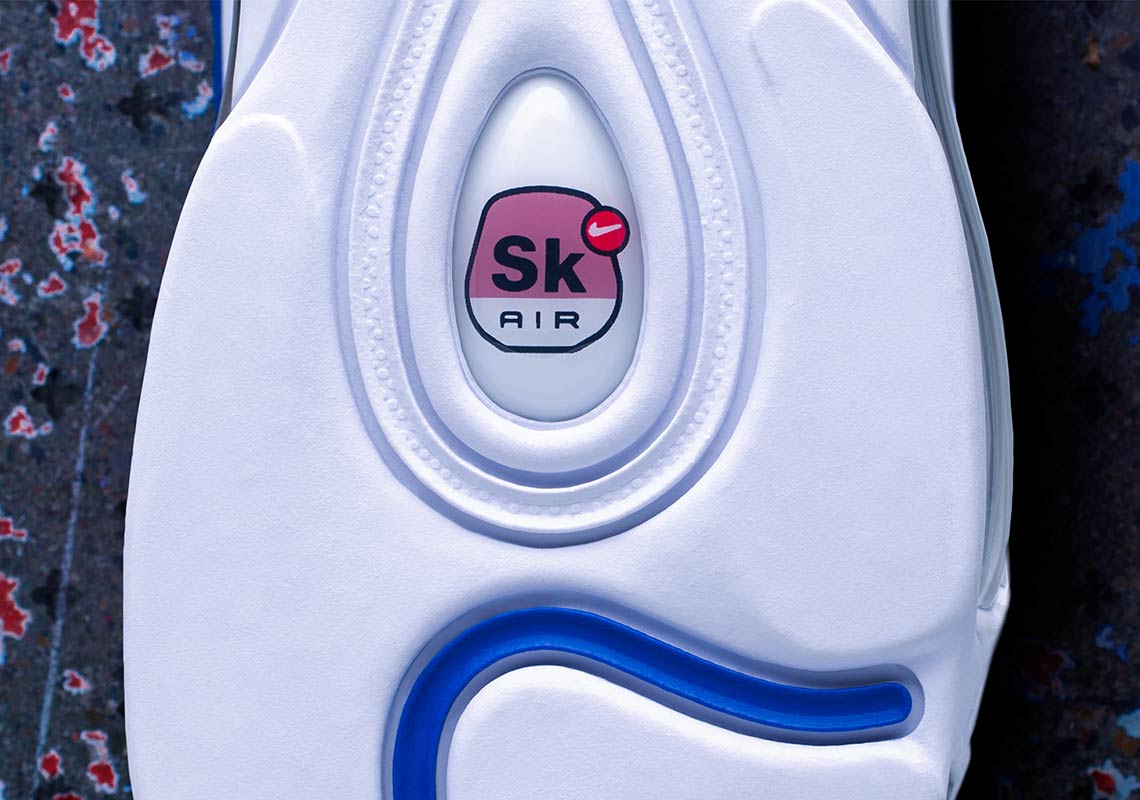