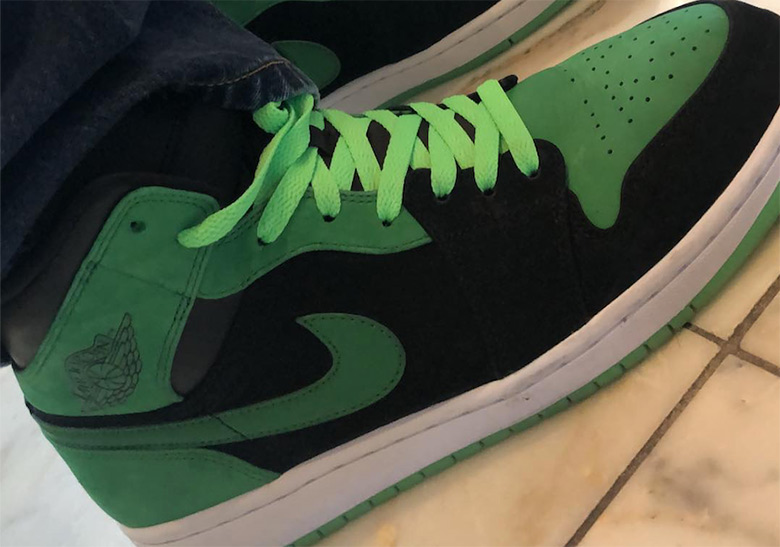 It appears that Microsoft gaming console franchise XBOX has teamed up with Jordan Brand yet again for something a little special for the tech-based convention going down in Los Angeles. This Air Jordan 1 in black and green has been spotted on the feet of XBOX employees at E3 2018, and the shoes apparently feature glow-in-the-dark outsoles and laces. Earlier this year, XBOX teamed with Jordan Brand for an incredible giveaway of special edition consoles with the Air Jordan 3 Retro, so it’s not too surprising to see the two in collaboration once again. There’s no word on a release, but we do know that the Sony Playstation Air Force 1 is releasing tomorrow. 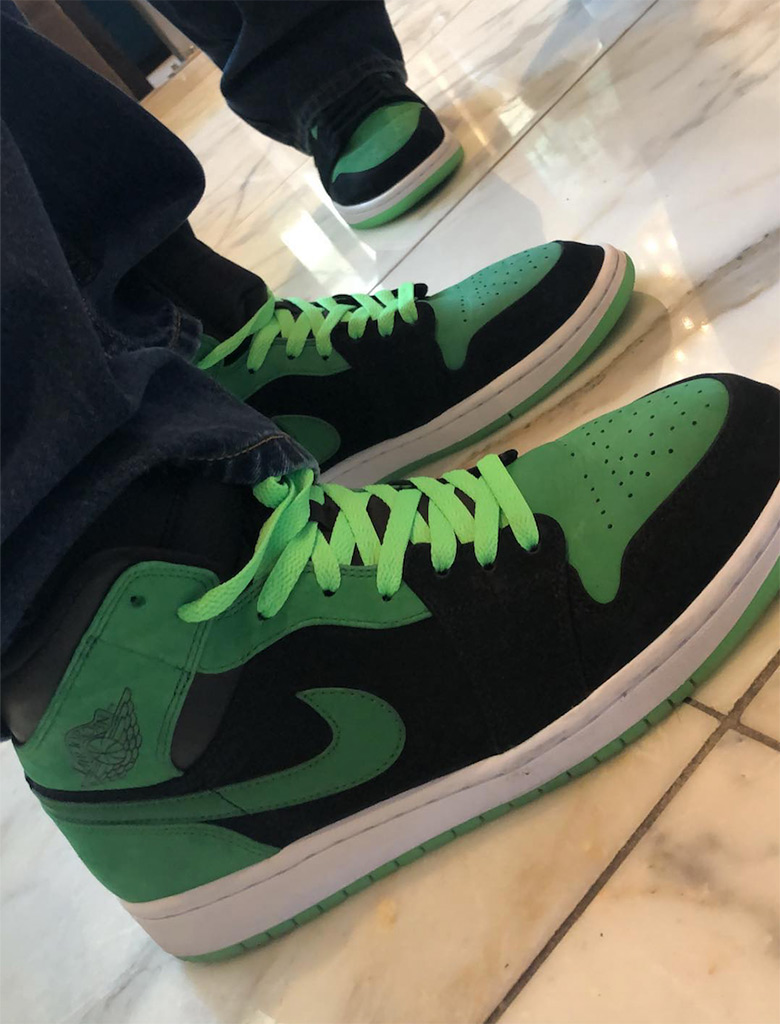