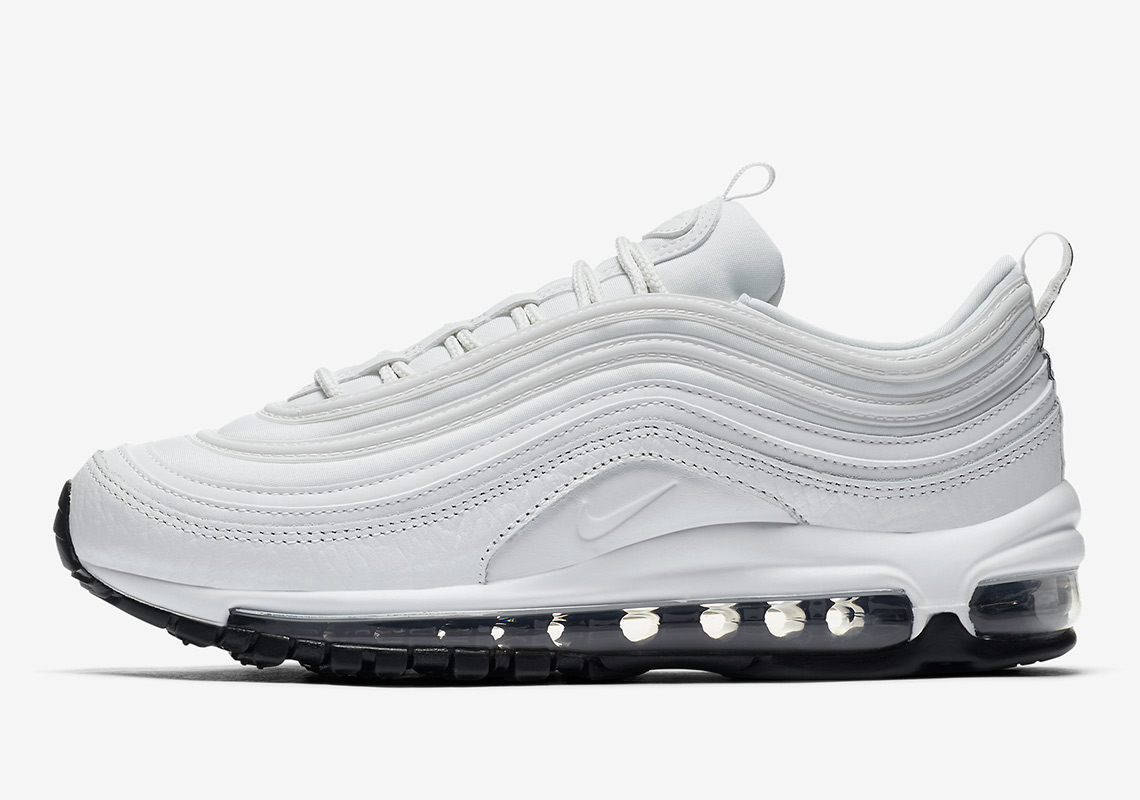 The consumer reception to last year’s 20th anniversary campaign of the Air Max 97 proved that the sneaker is one of the brand’s most popular silhouettes. Even though we are on to 2018, the Swoosh has proven that it has no plans to leave the 97 behind as we have seen a number of releases – both new and old – of the head-turning sneaker. Now, the Beaverton-based sneaker titan is adding a Summit White color scheme to the Japanese Bullet Train-inspired sneaker with a slightly reinvented upper. In place of the usually smooth leather upper, this pair opts for a tumbled aesthetic along its mudguard, giving it another texture to deviate it from the rest of the pack. Check out an official set of images below and expect this angelic 97 to hit NSW retailers toward the end of the Summer. 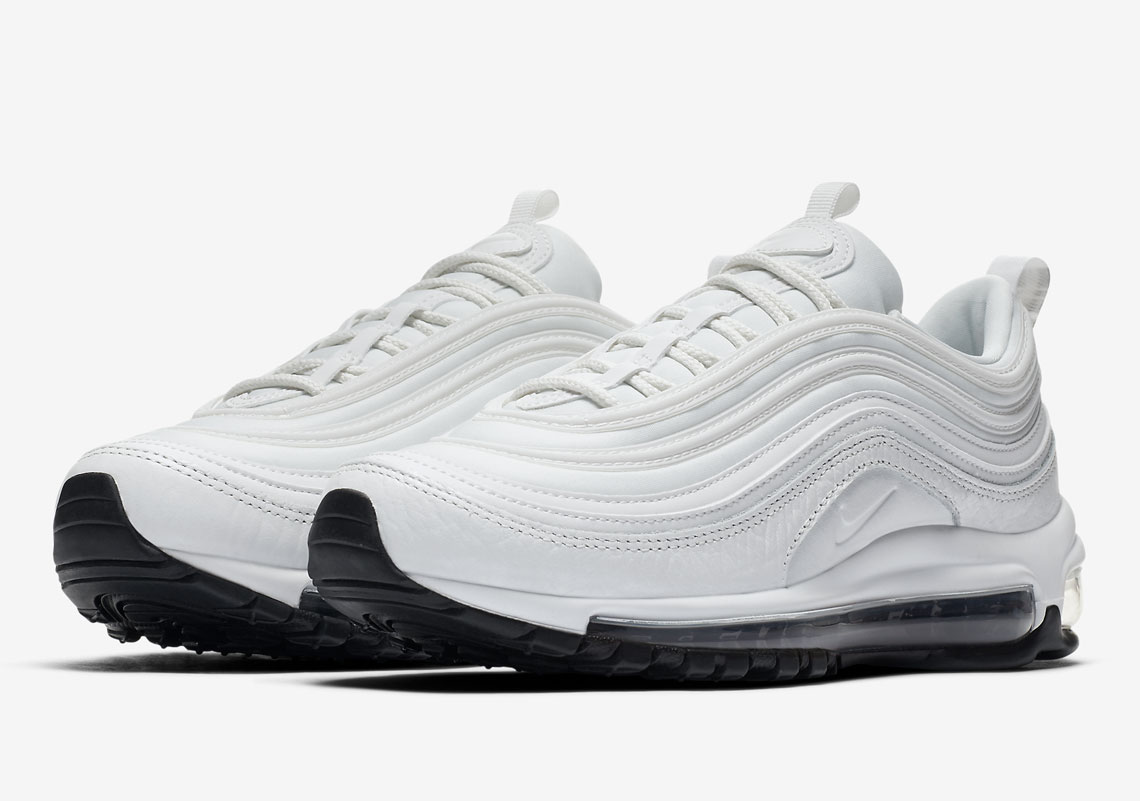 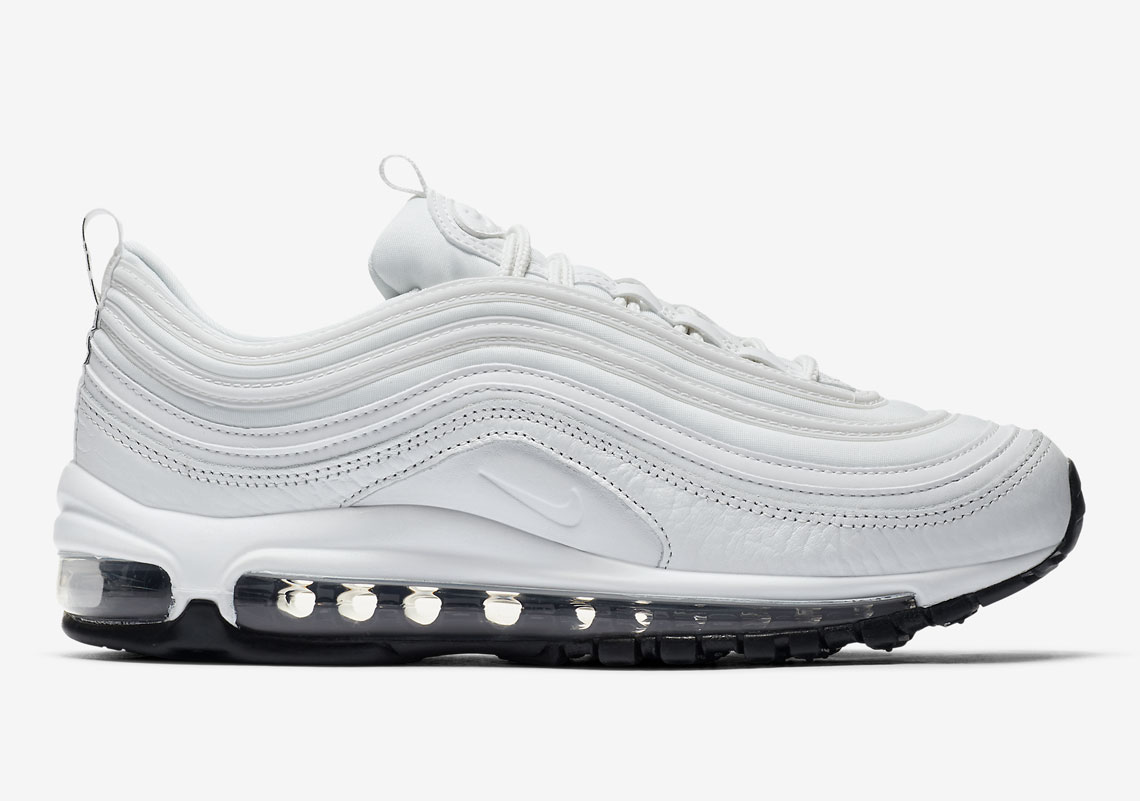 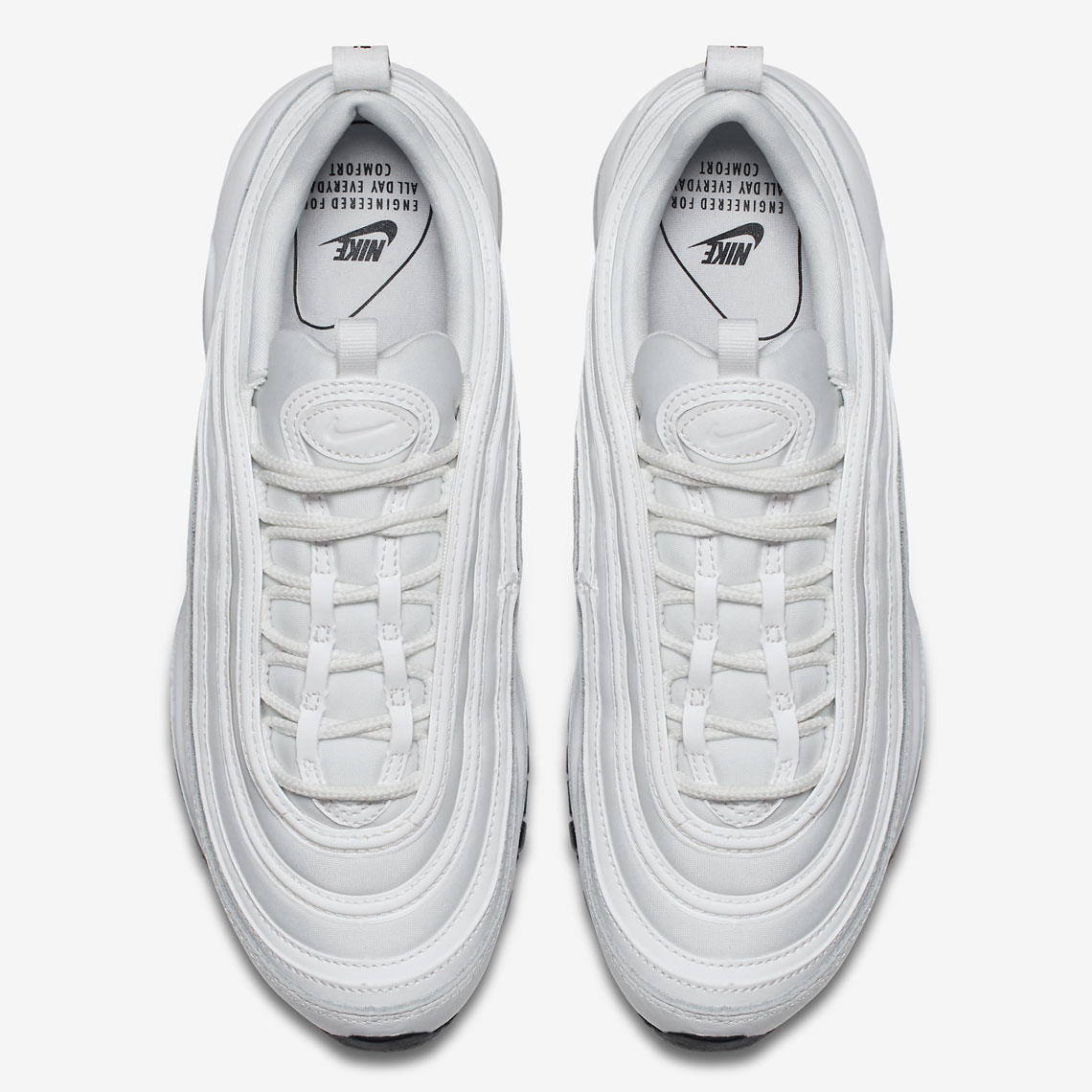 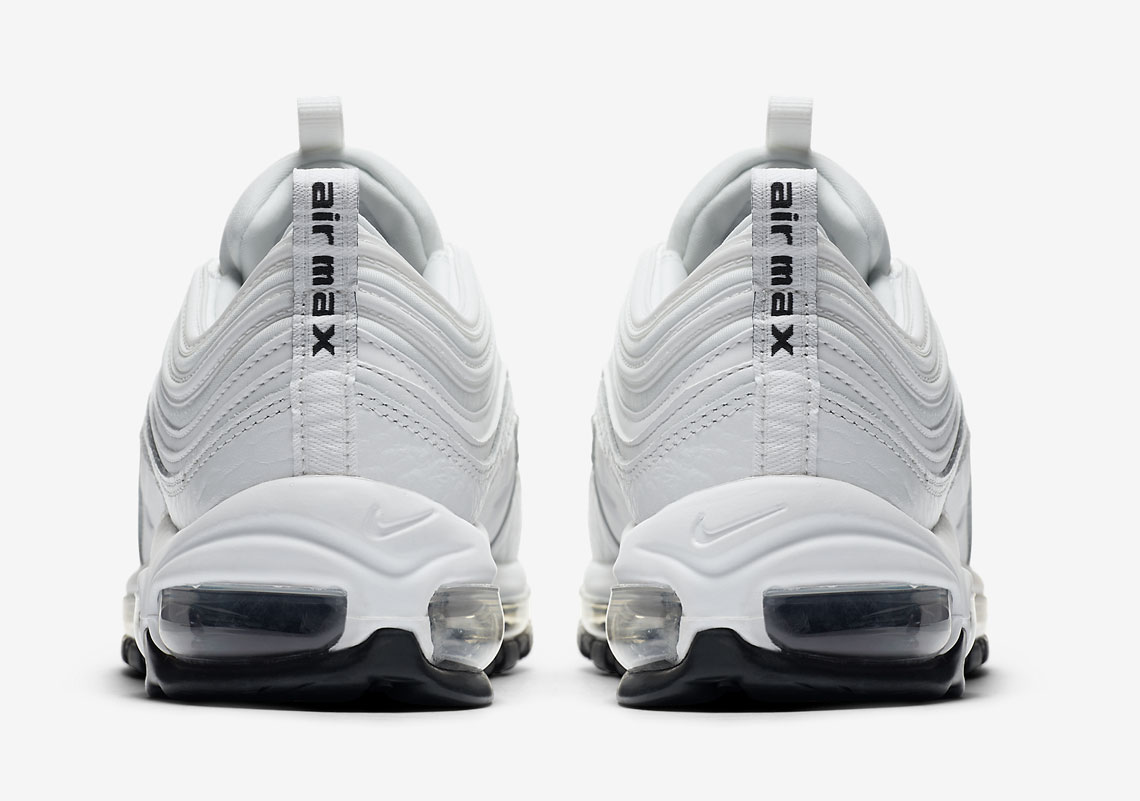 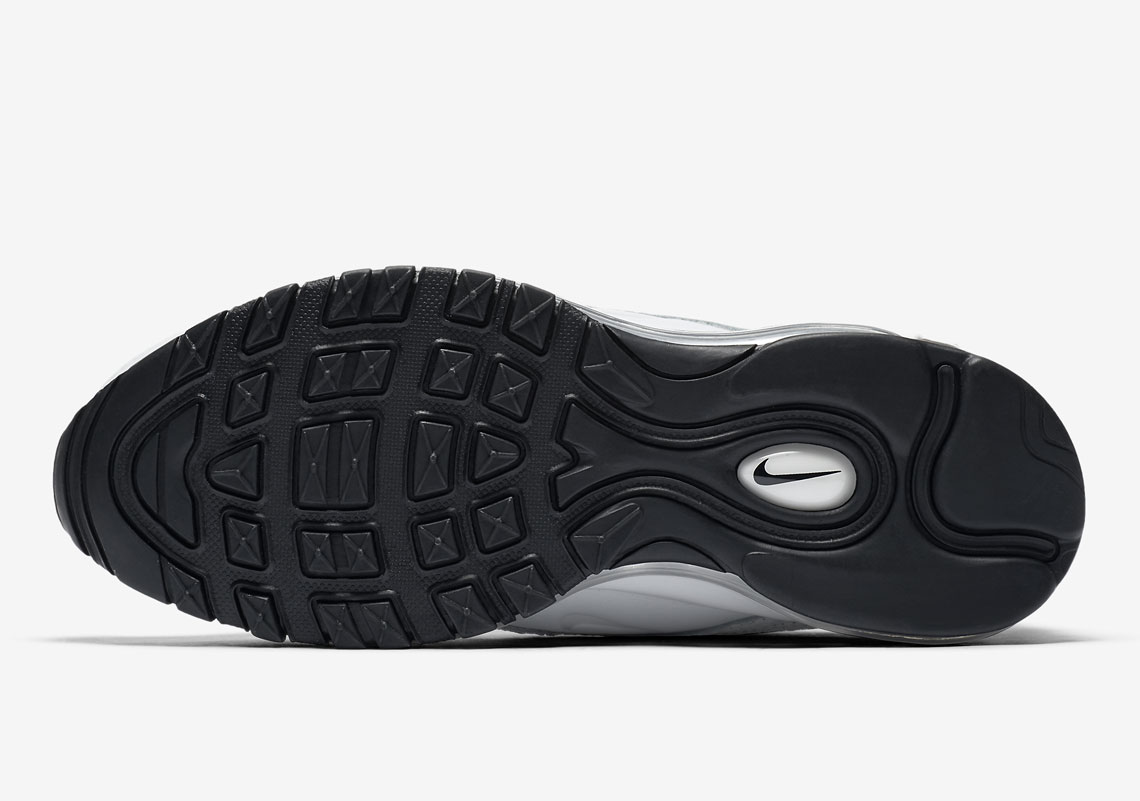