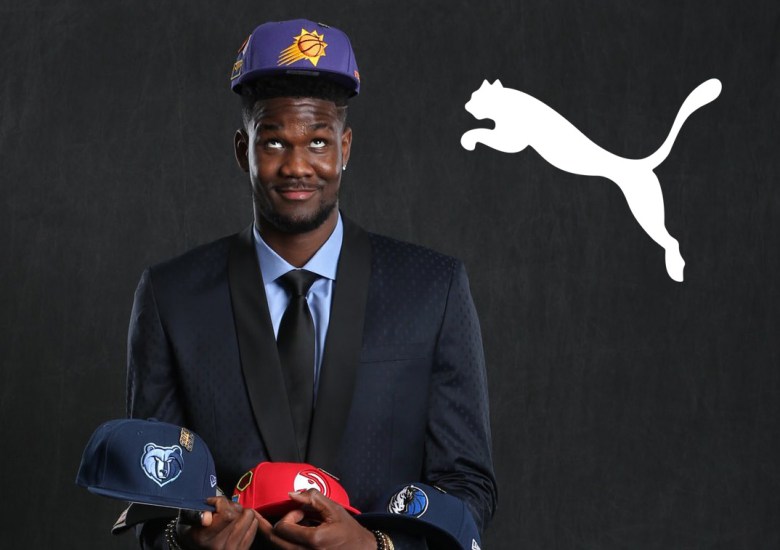 Puma’s re-entrance into the basketball category is not to be overlooked, because the brand is making some key moves in their efforts to elbow into the Nike-dominated sport. Last week, it was revealed that Puma signed Duke’s Marvin Bagley III to the biggest rookie shoe deal since Kevin Durant in 2007. Today, ESPN reports that projected number 1 pick Deandre Ayton signed a four-year deal with the brand, further strengthening their refocused emphasis on the globally popular sport.

The signing of top rookies Ayton, Bagley, and Zhaire Smith isn’t the only noise Puma is making this month; they just announced a life-time shoe deal with the legendary Walt Clyde Frazier, while several more announcements on the basketball sportswear front are set to be announced this week.