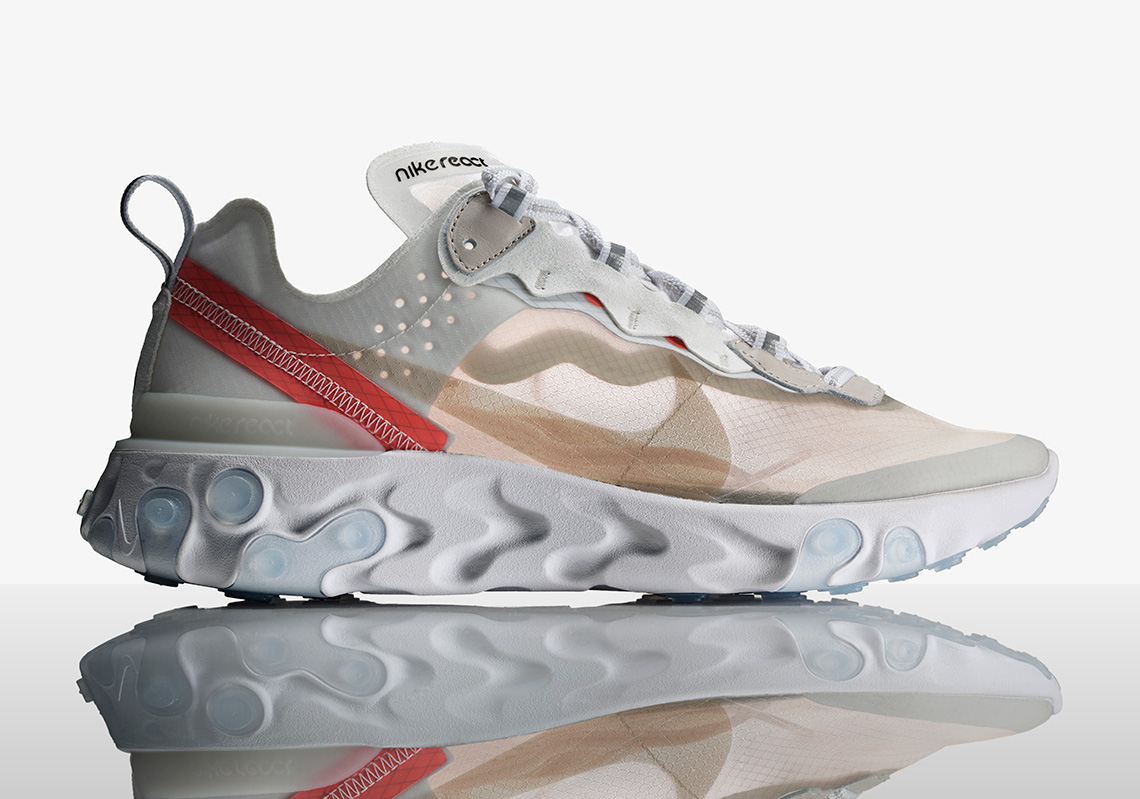 Where To Buy: Nike React Element 87

The Nike React Element 87, one of the year’s more provoking new sneakers, is set to release in two colorways exclusively in Asia, Latin America, Greater China, and Europe. The buzz behind these technical running/casual shoes has been monumental as the model itself was first previewed in several dashing colorways as part of Jun Takahashi’s Undercover runway show, but that’s not taking away from the hype around the two “GR” versions that are set to drop tomorrow worldwide. Not to worry, Americans – the U.S. release is confirmed for July 13th, but here’s a list of shops that are dropping both the Sail and Black versions everywhere else. 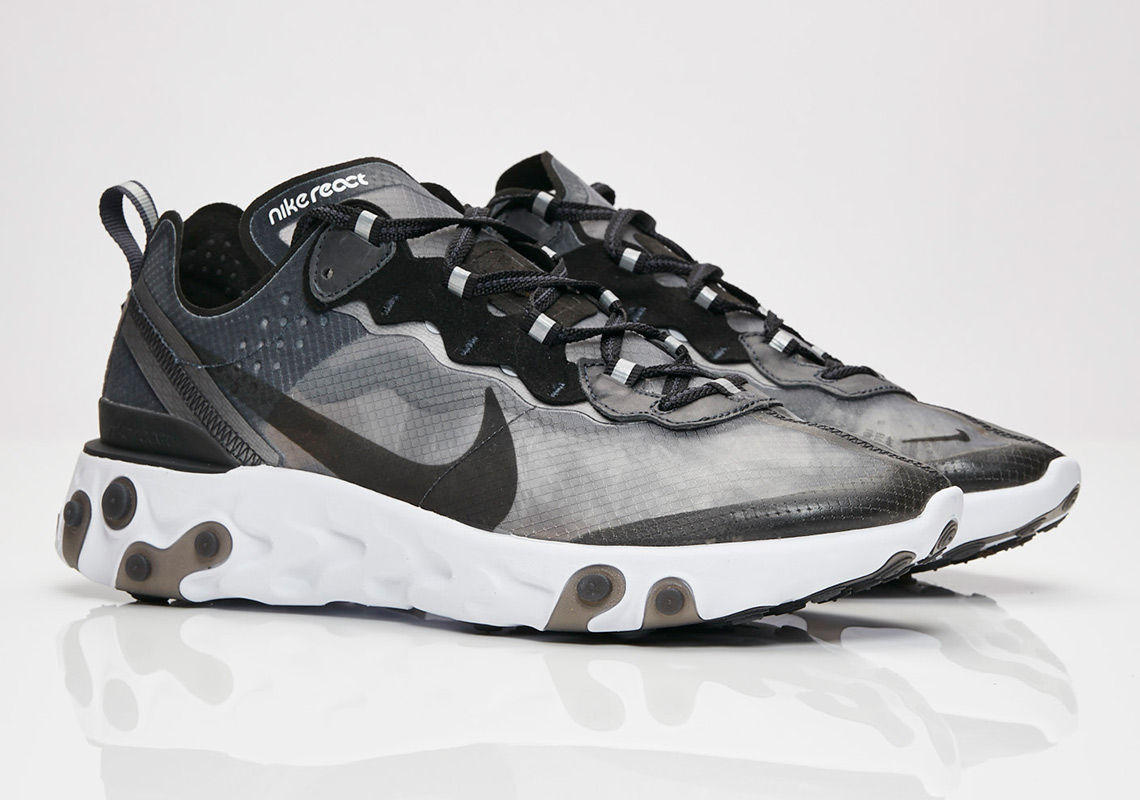 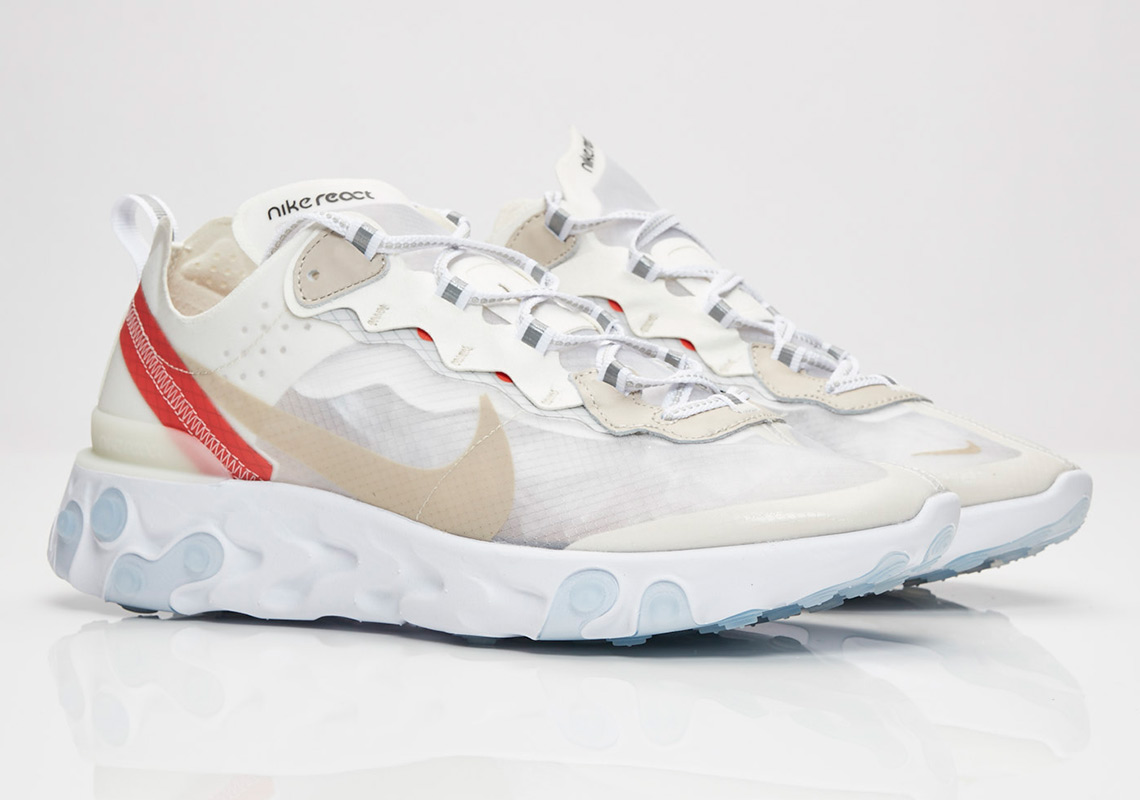