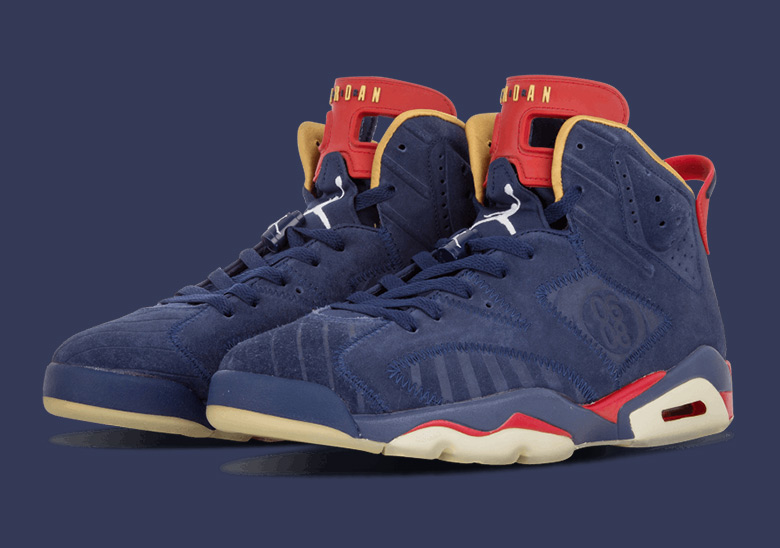 The Air Jordan 6 Doernbecher Is Rumored To Return This November

Nike and Jordan’s yearly collaboration with the Doernbecher Children’s Hospital has raised a large sum of money for the hospital and produced many a highly-regarded sneaker since its inception in 2004. Although many of the collaborative Nike models have their place in sneaker history, few would disagree that when it comes to Doernbecher shoes nothing tops the Jordans. With every Jordan from the Air Jordan 1 all the way to the Air Jordan 13 (with the exception of the Air Jordan 11) being used as a collaborative canvas for the charitable project, classic Jumpman silhouettes have always held an esteemed place in the pantheon of Doernbecher collaborations. Now, reports that the Doernbecher Air Jordan 6—one of the most beloved Doernbecher models of all time—may be returning later this year as part of the annual slate of collaborative releases have surfaced.

Early news of an Air Jordan 6 scheduled for a November release with a “Midnight Navy/Varsity Red-Metallic Gold-White” color combination—the same color combo used on the original release—indicates that the legendary sneaker may be making a return to market for the first time in almost a decade. The iconic DB6 will also be accompanied in this fall’s slate of Doernbecher releases by a Zoom Fly SP, both a grade-school and a women’s-only Air Force 1 Low, and a women’s/kids Air Max 97. Although the Air Jordan 6 has not yet been confirmed by Jordan Brand, the early reports are certainly a promising sign so be sure to stay tuned to our Jordan Release Dates page for all your Jordan updates, and if you simply can’t wait until November, you can grab an original 2009 pair from Stadium Goods now.

Update 2/15/19: Although a Doernbecher collection did indeed release in 2018, the AJ6 was not a part of the drops. However, official images have recently surfaced — presenting a possibility that the DB6 may very well release at some point later this year. 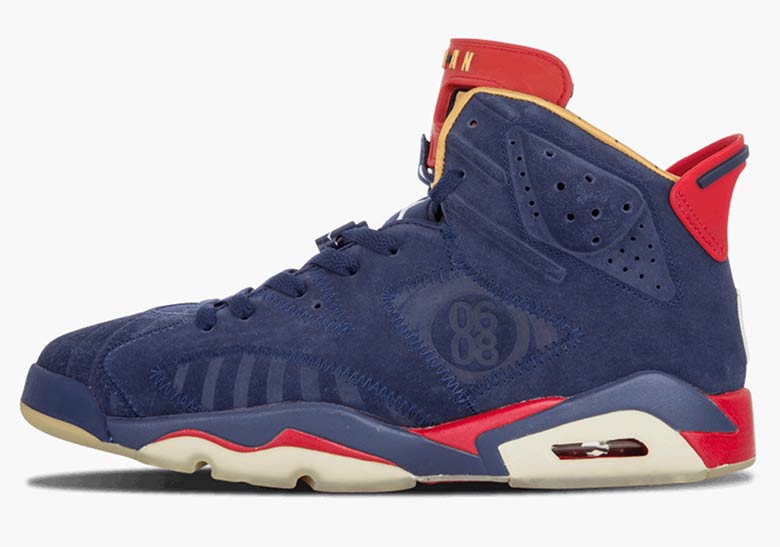 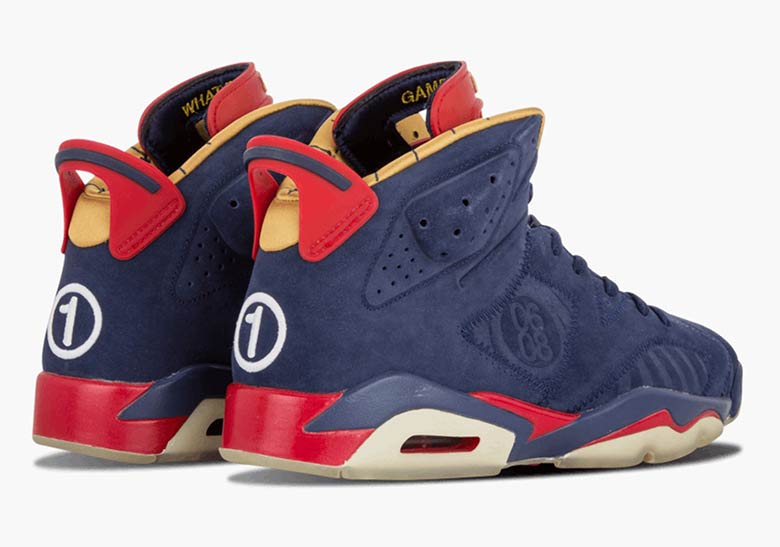 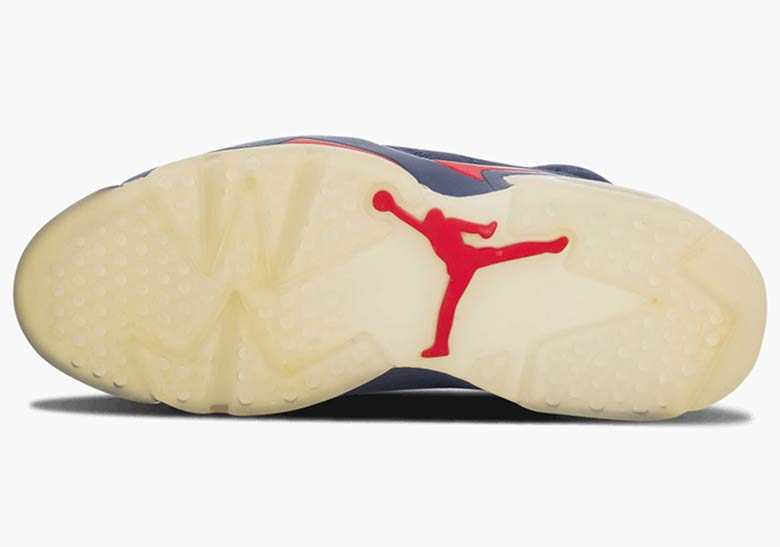