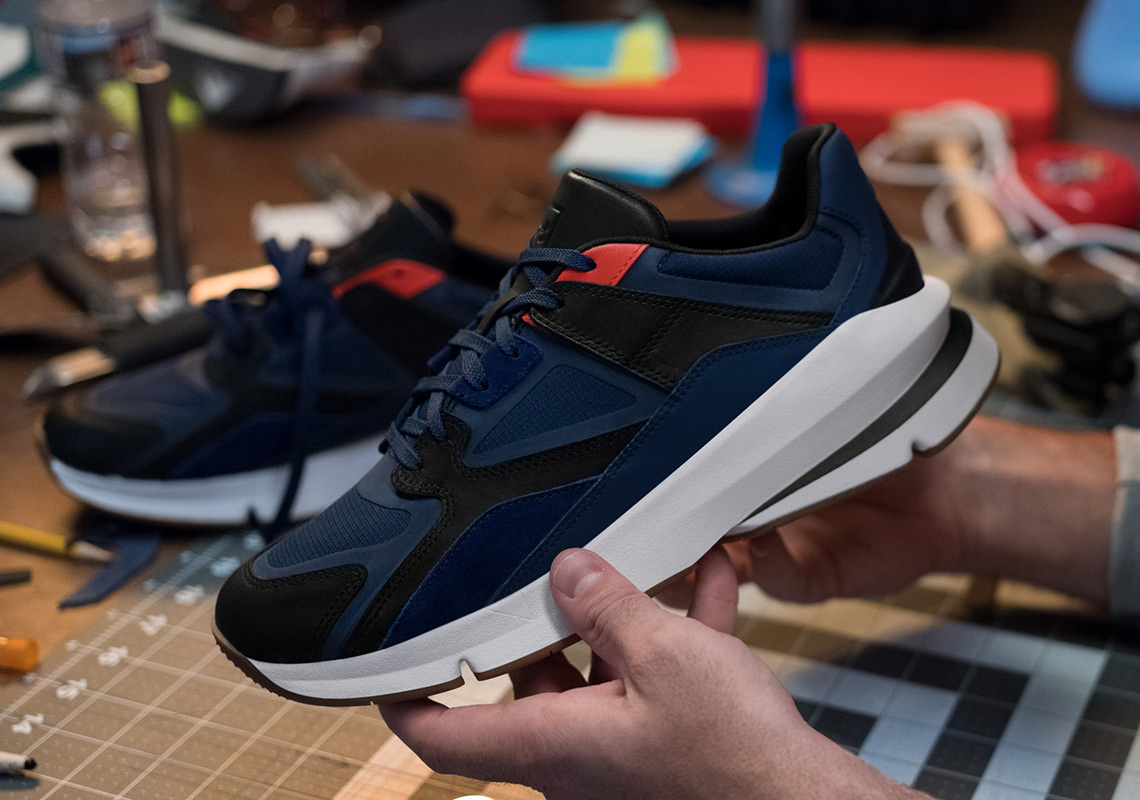 The UA Forge 96 Returns To Stores In Four New Colorways

Under Armour is aiming to be known as more than just an exemplary performance brand. Although they have elite athletes like Steph Curry and Bryce Harper under contract and produce some of the most high-tech apparel/footwear on the market, they’ve expanded their lifestyle horizons greatly in 2018. First, they announced a long-term partnership with A$AP Rocky, who helped create the controversial Under Armour SRLo skate sneaker and launch their UA Sportstyle wing. Now, they’re set to make inroads to the red-hot “dad shoe” market with their ’90s-themed UA Forge 96.

After first being unveiled back in August, the Forge is returning to stores in a three-shoe “Track Pack” consisting of white/radio red, green/white, and white/bold yellow. In addition, a special patriot blue/black colorway will release exclusively in Europe. Each pair boasts luxurious construction with premium leather and suede, plus head-turning accents, making for an interesting casual shoe that’s still clearly rooted in sport. You can expect this quartet of new lifestyle kicks from the Baltimore-based brand to hit UA.com Friday, September 28th for $120 USD — in conjunction with a special UA “Forge Forum” that will be held in London. 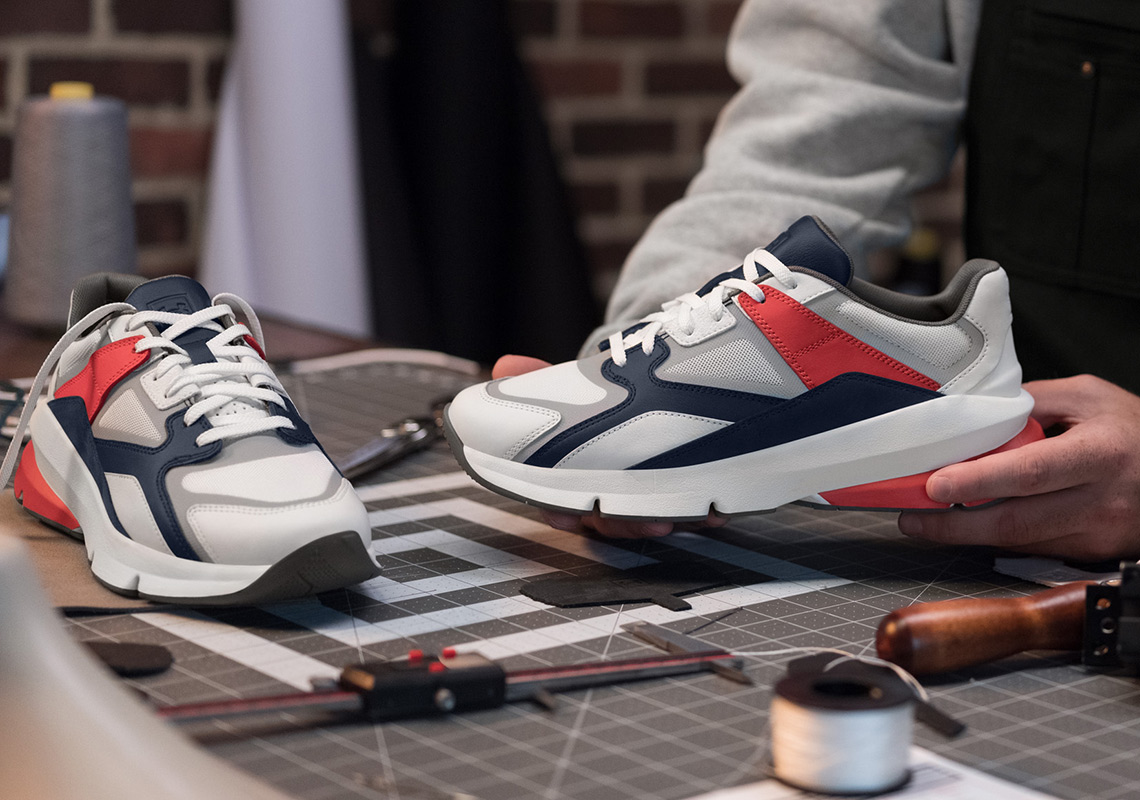 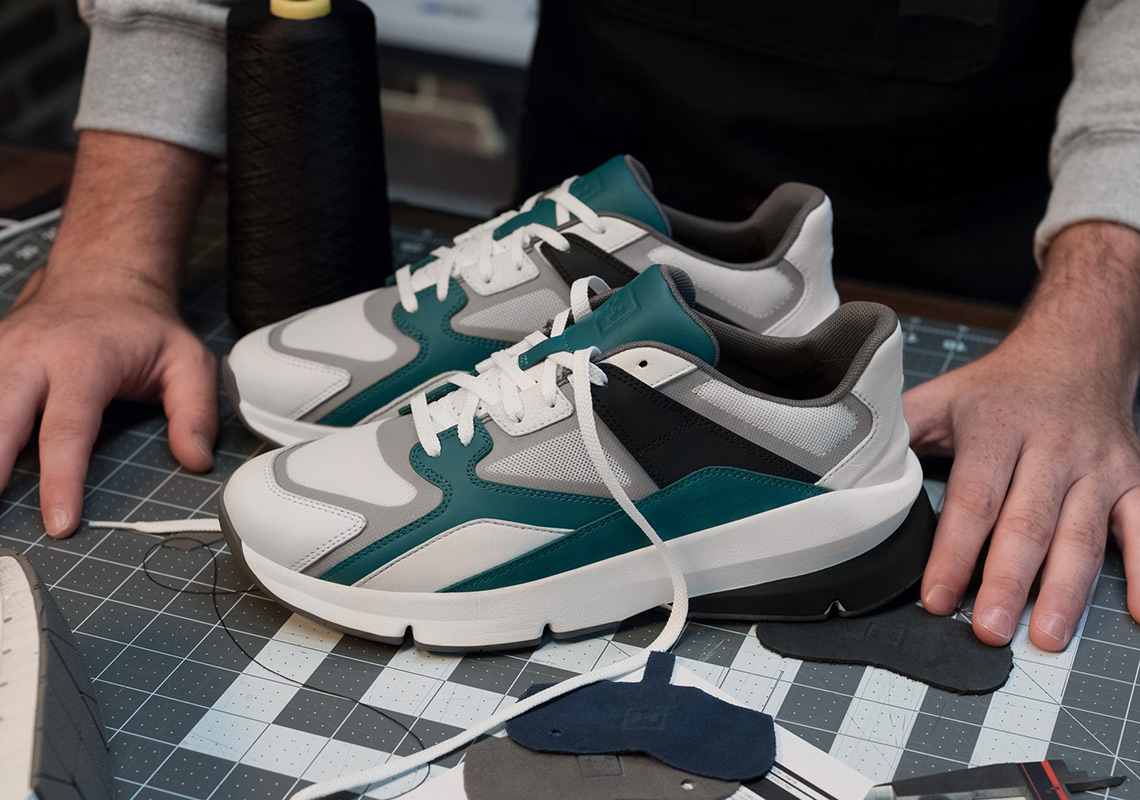 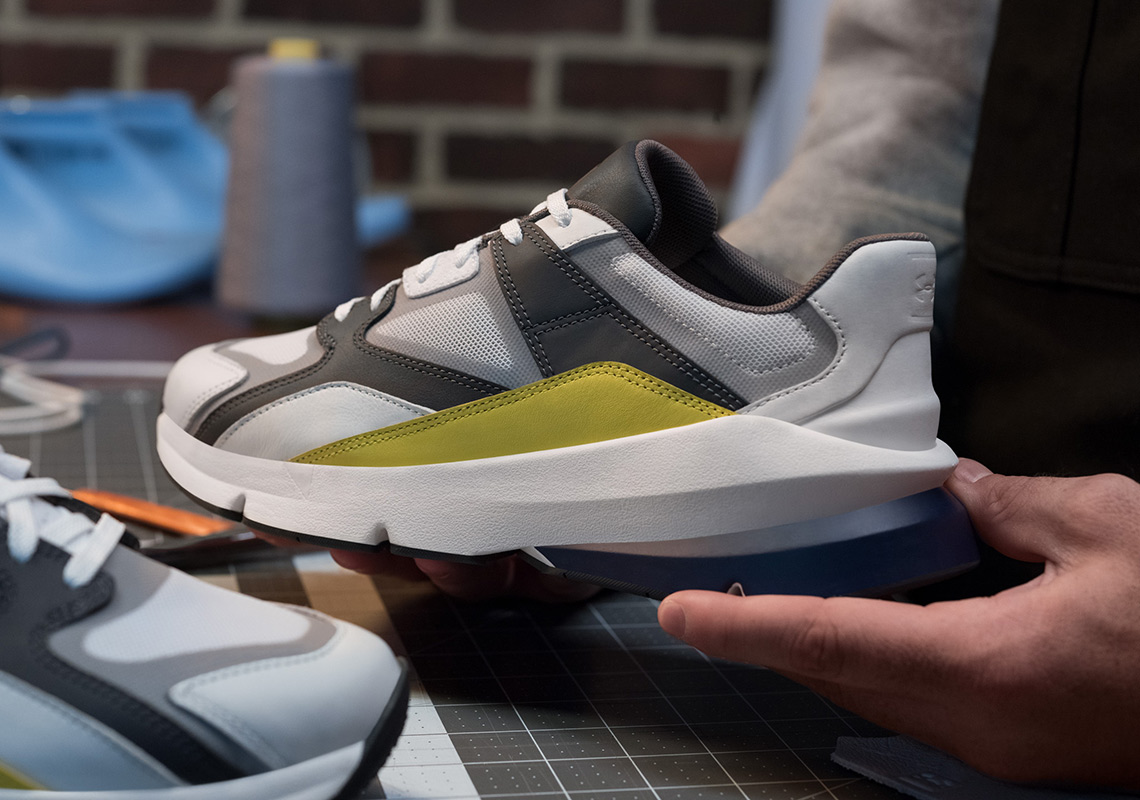 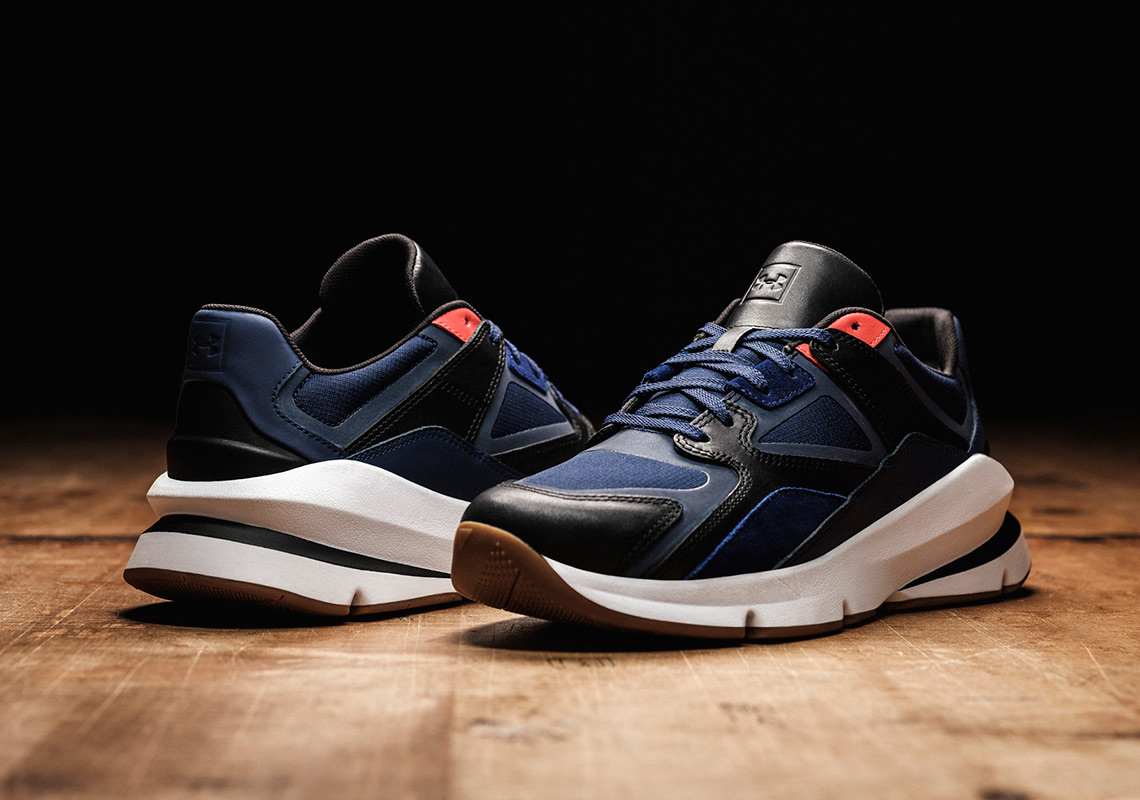 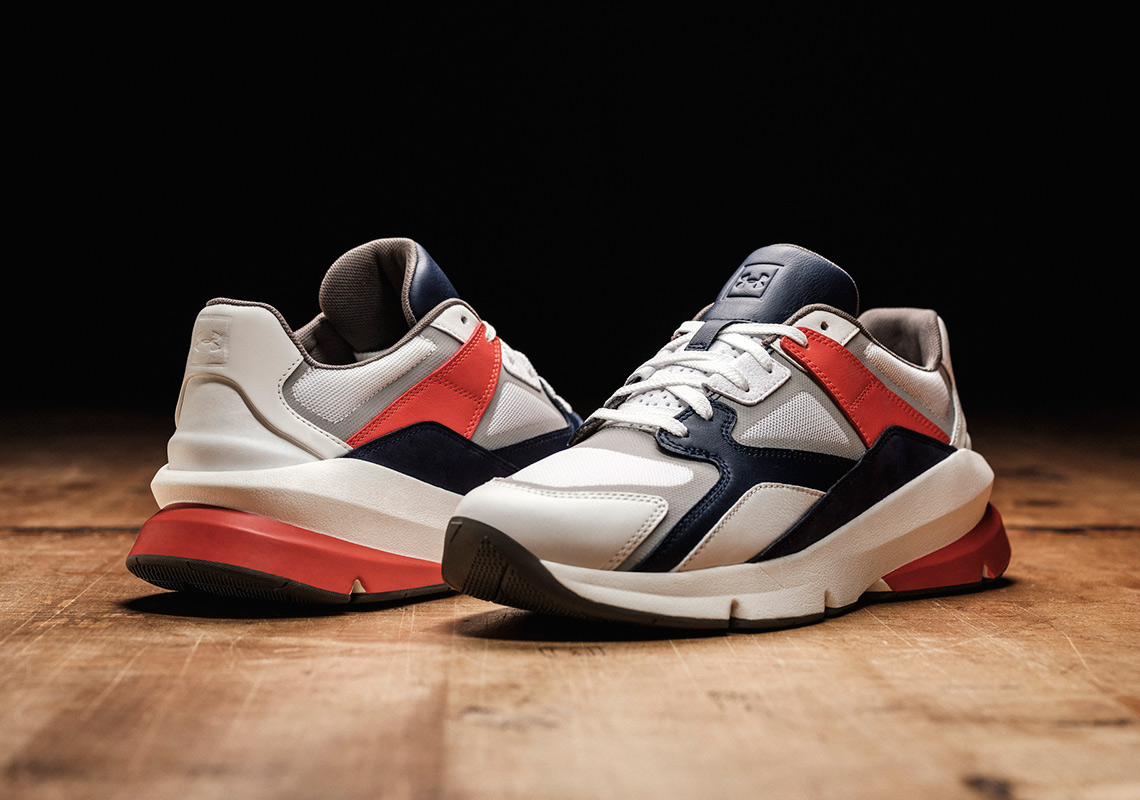 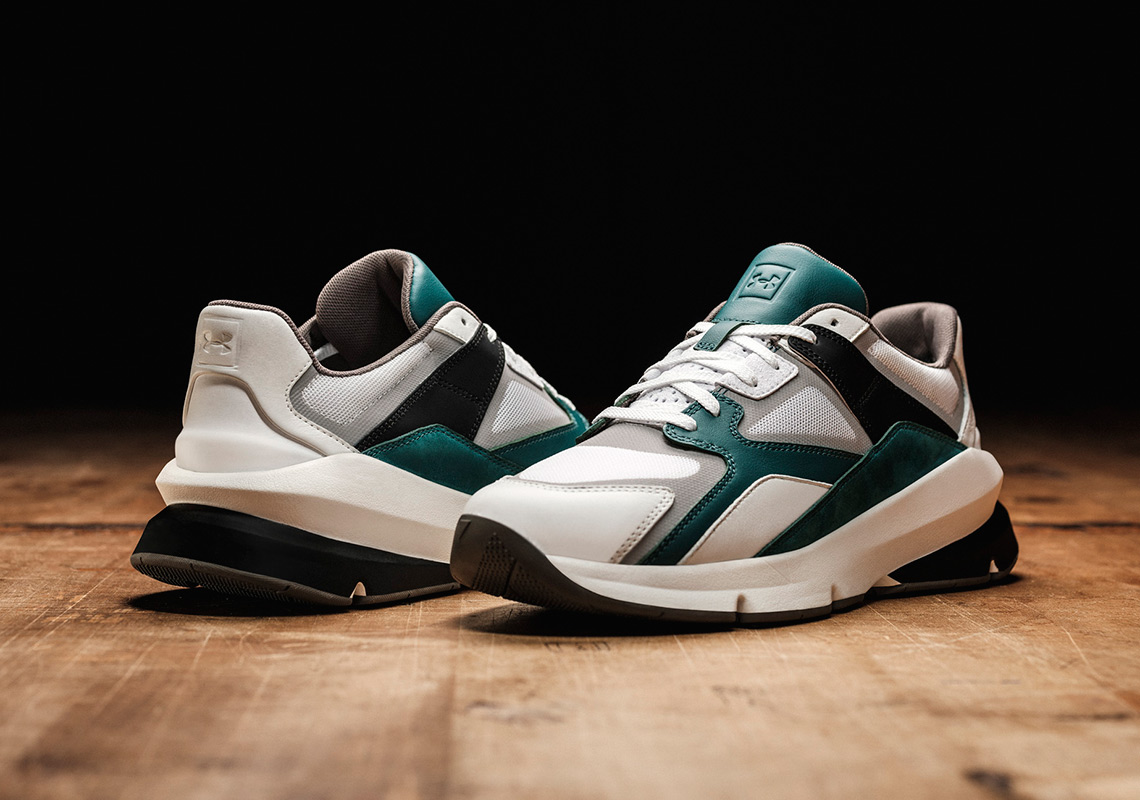 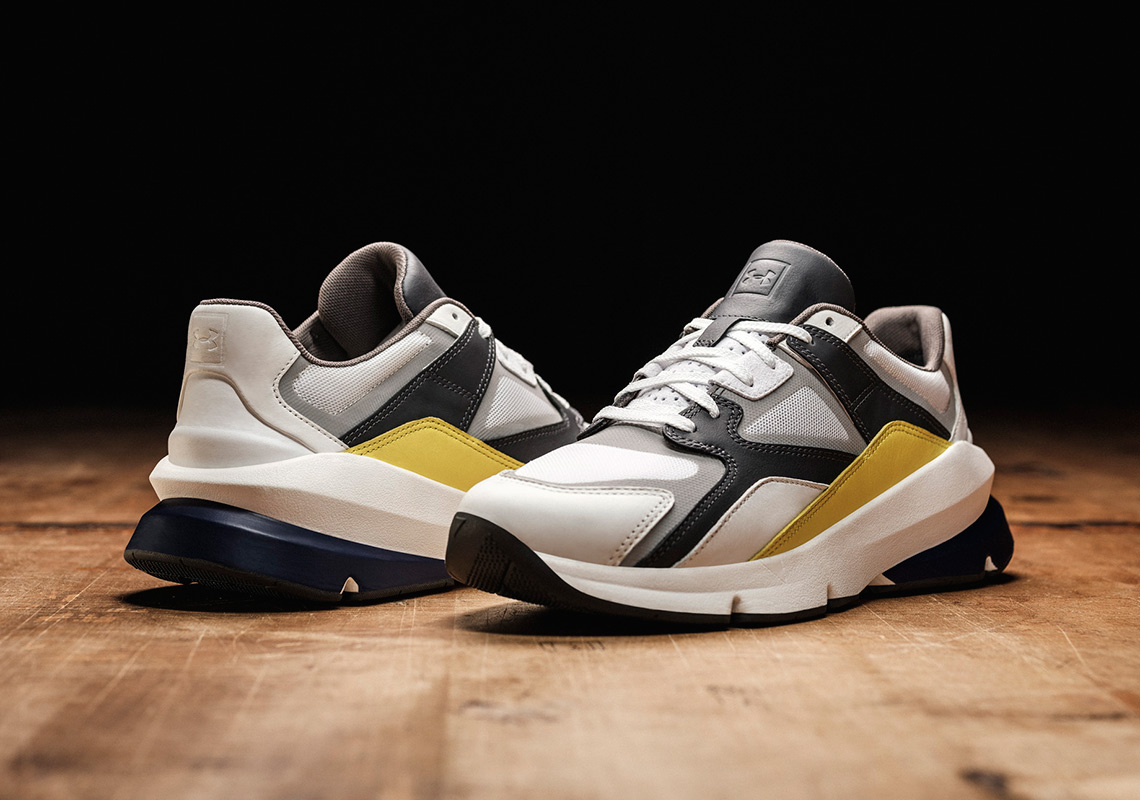