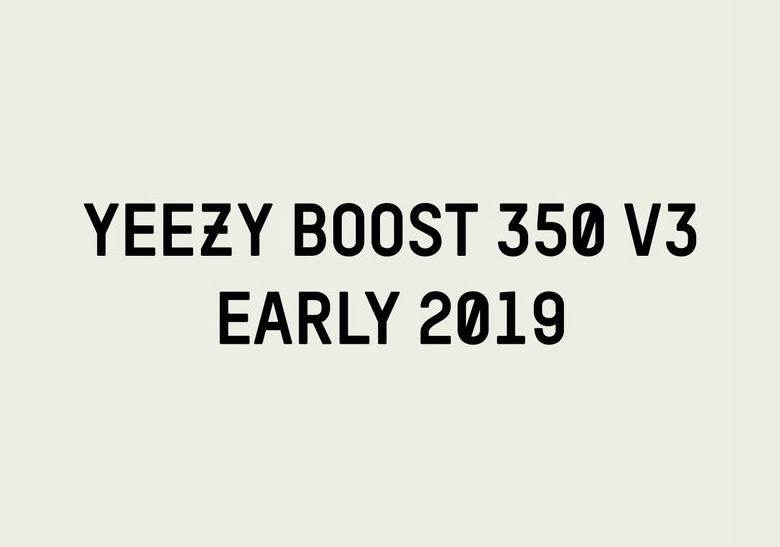 Kanye West is inarguably one of the most polarizing figures in the entire world. Adored for his music and his sneakers but condemned for his political stances, just about everyone feels some type of way about Mr. West. Regardless of Ye’s enigmatic tendencies, his adidas Yeezy brand has continued growing its presence in the sneaker industry with restocks, new releases, and more. West’s adidas Yeezy Boost 350 v2 is the most popular Three Stripes model he has ever produced, and next year it will be receiving its long-awaited successor. Reiterated by the Yeezy Mafia, the adidas Yeezy 380 is on pace to debut in quarter 1 of 2019 with a $220 USD price point. Back in July, the Yeezy 380 first came into the spotlight as part of Kanye’s now-infamous red marker sketch that also included renderings of the Yeezy Basketball Shoe. At the moment, no first looks have been provided, but it is safe to assume – based on the subtle differences between the v1 and the v2 – that the formula will not be altered drastically next year. Stay tuned for any and all Yeezy updates and tell us if you think the Yeezy Boost 380 will be a hit.

Updated October 8th, 2019: The adidas Yeezy Boost 380 will release on November 16th in the “Alien” colorway.