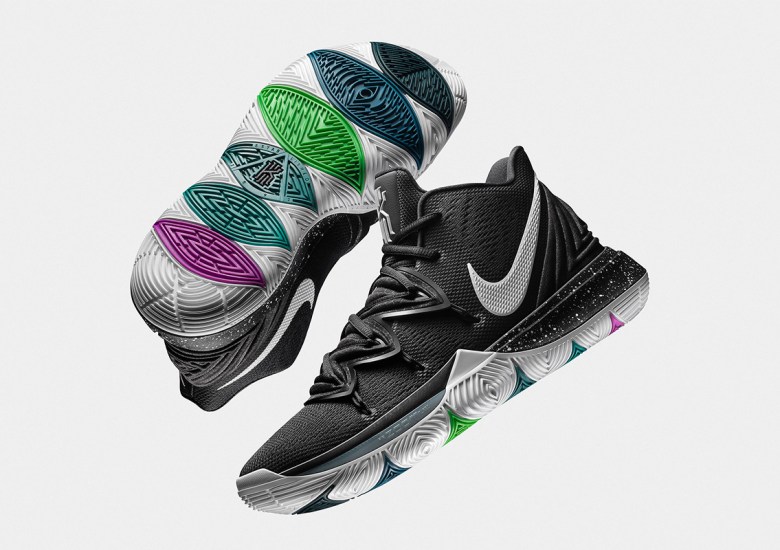 The Boston Celtics got one last practice in before their 2018-2019 NBA season opener against the Philadelphia Sixers, with star point guard Kyrie Irving debuting his upcoming signature shoe, the Nike Kyrie 5. Scheduled to be officially unveiled in December, the Kyrie 5 features some of the signature details such as the extended outsole that wraps up the midsole that tends to Irving’s low-to-the-ground tendency, and a mid-cut height with traditional Swoosh logo placement. It also features a new Flytrap lockdown system, resembling a mid-foot shroud that extends from the medial side, and a large molded heel piece that is conducive to some creative design options. If the current model is any indication, we can expect a stretch of energetic and inspired colorway concepts that made the Kyrie 4 a constant in the sneaker headlines. Peep the images of Kyrie with the Nike Kyrie 5 in practice below and stay tuned for release updates as we approach the official launch later this year.

Updated November 1st, 2018: The Nike Kyrie 5 has been officially unveiled. Learn more about the Kyrie 5. 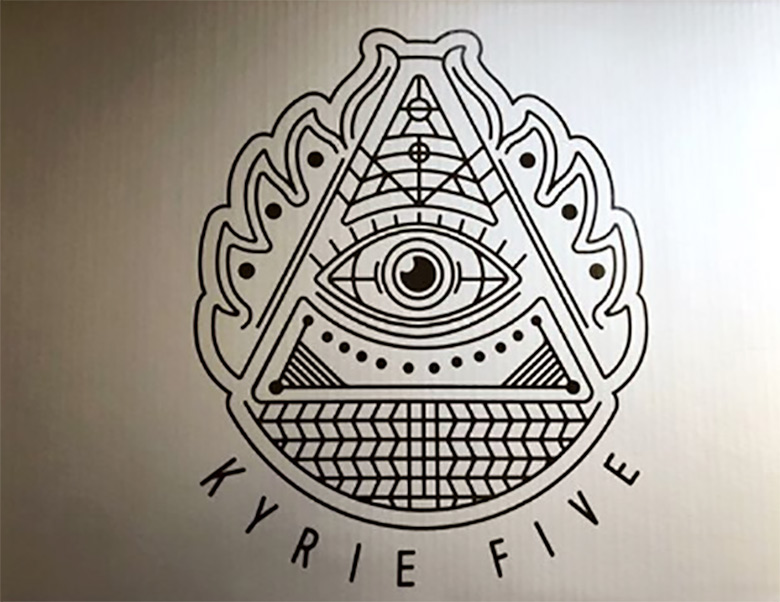 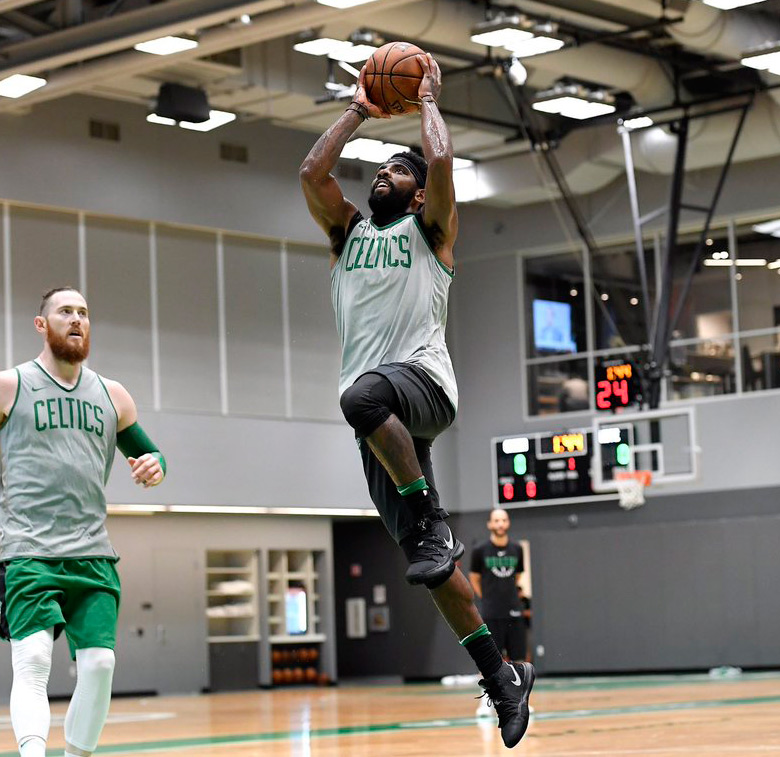 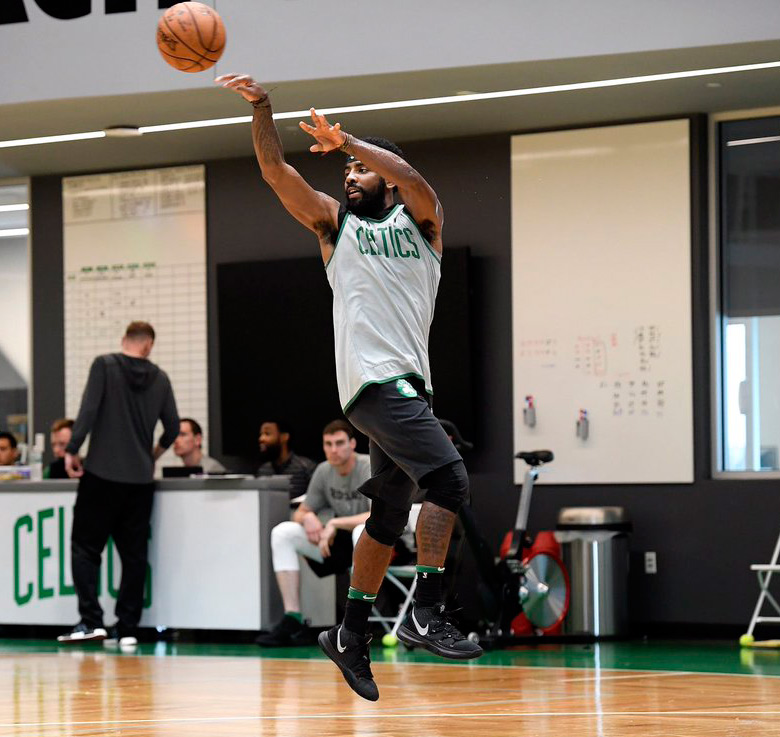 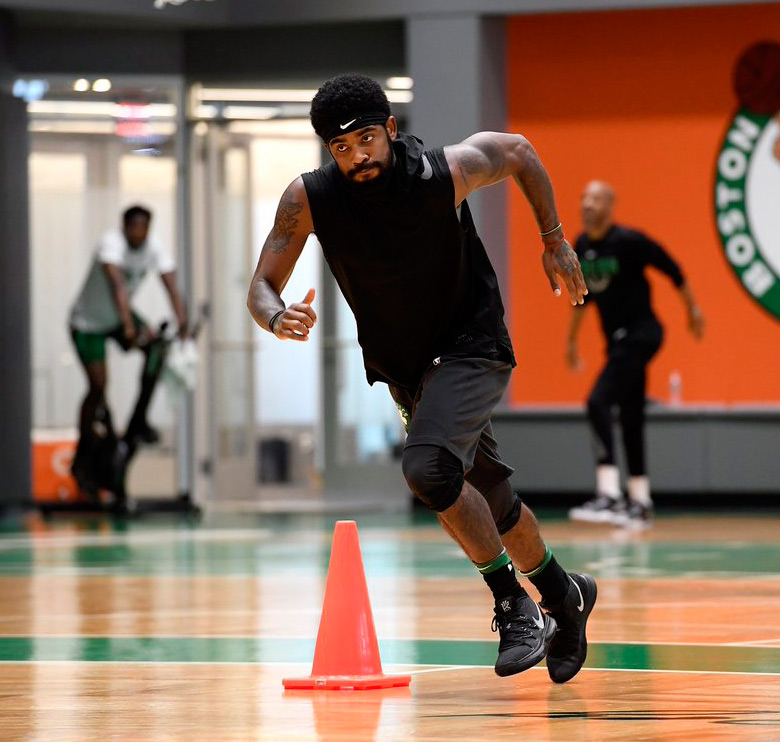 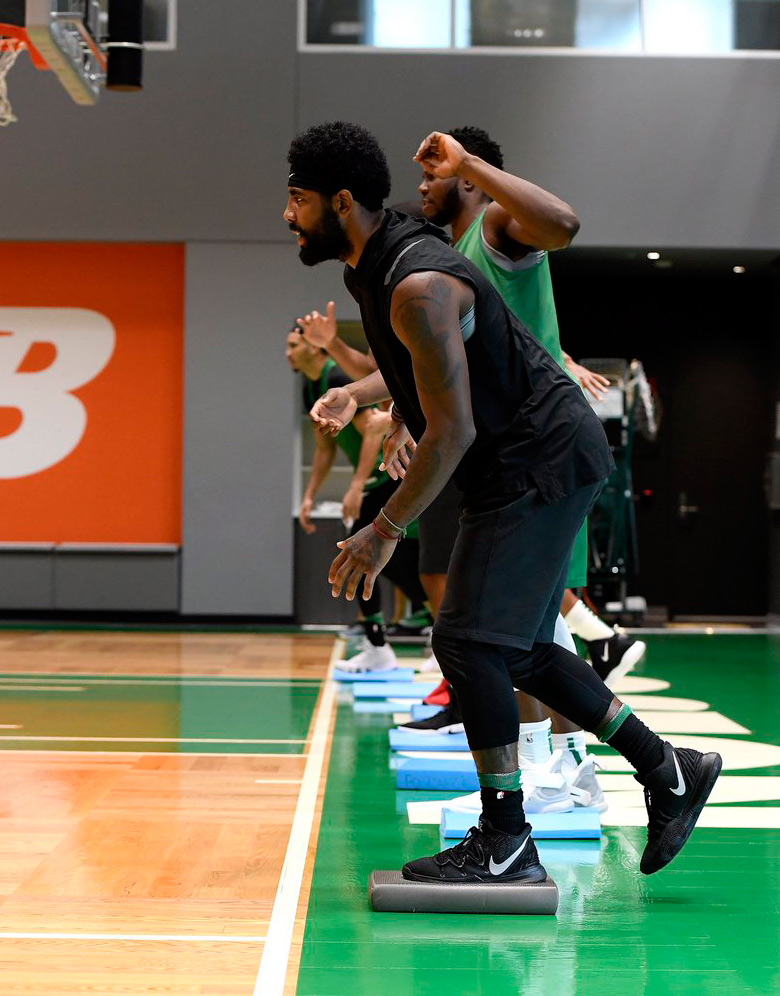