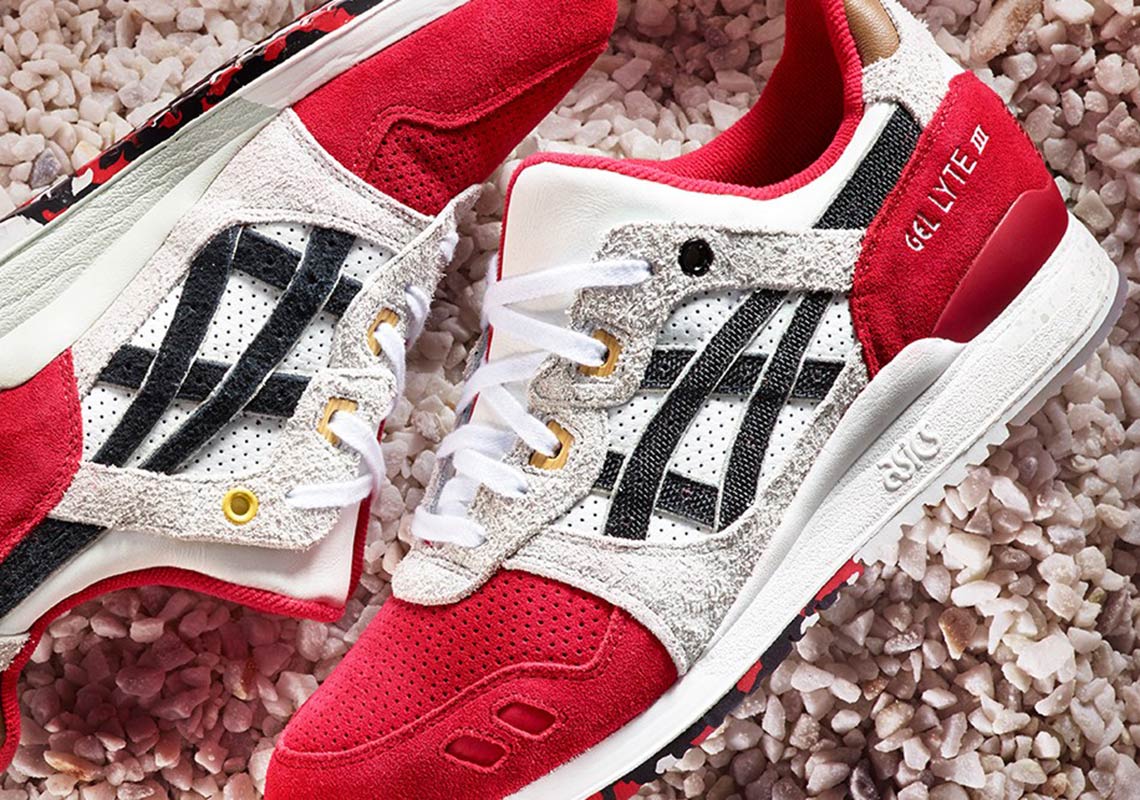 afew Is Restocking Past Collaborations To Celebrate 10th Anniversary

Since first opening their doors in 2008, afew has grown to become one of the most well-known sneaker boutiques in Europe. The Düsseldorf-based retailer has collaborated with everyone from Nike to ASICS to Saucony, and now to celebrate the start of their second decade in business they’re re-releasing some of their most iconic sneaker collaborations. From 2015’s legendary “Koi” GEL-Lyte IIIs to 2017’s “Goethe” Shadow Master 5000s, a half-dozen shoes are re-releasing for the momentous occasion. The restock is going down on October 20th, and as a nod to their most loyal customers, each shoe will be available in-store first at 10:30 AM CEST before rolling out to the afew webstore that afternoon — if any pairs are left. Get a look at the six shoes that you’ll have a second chance at here, and let us know which afew collaboration is your personal favorite as well. 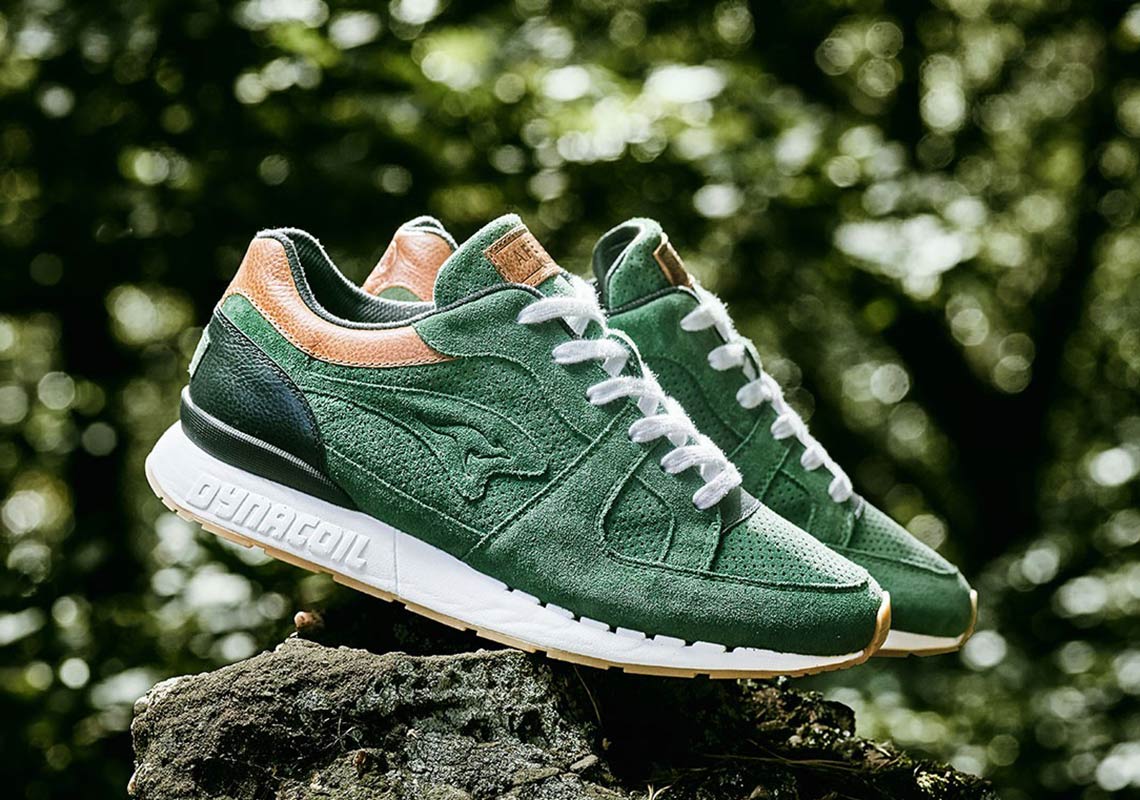 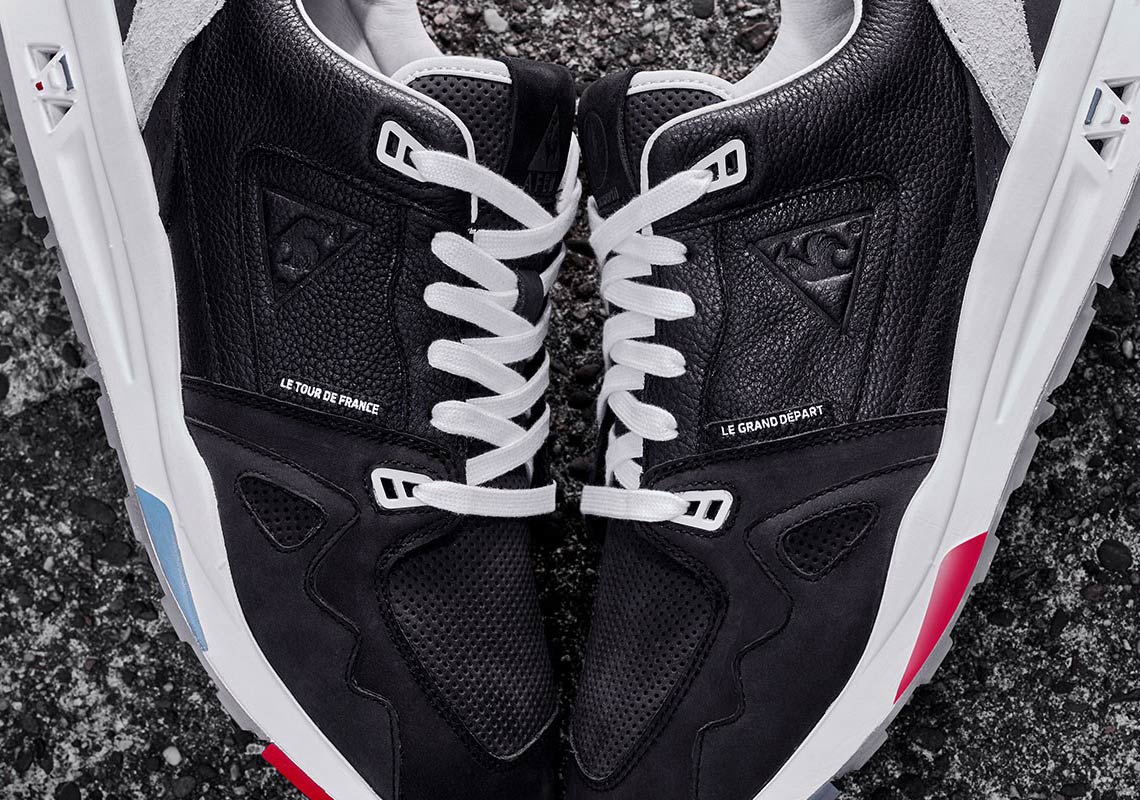 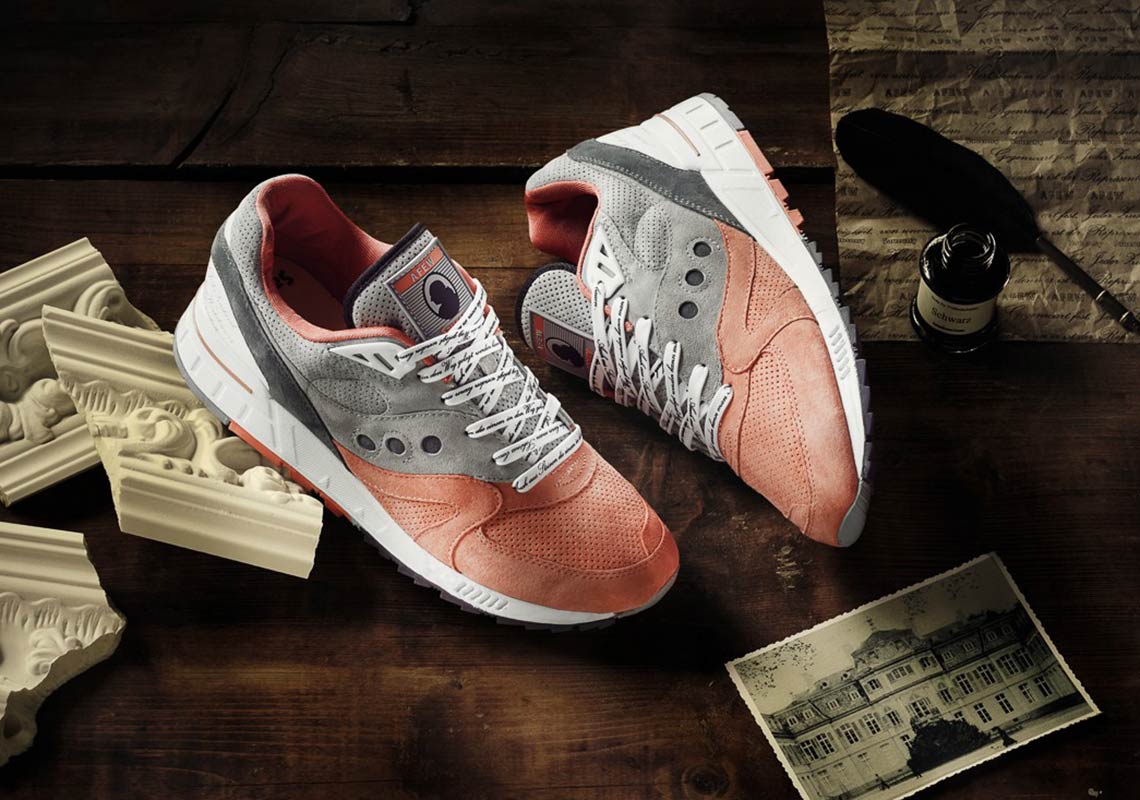 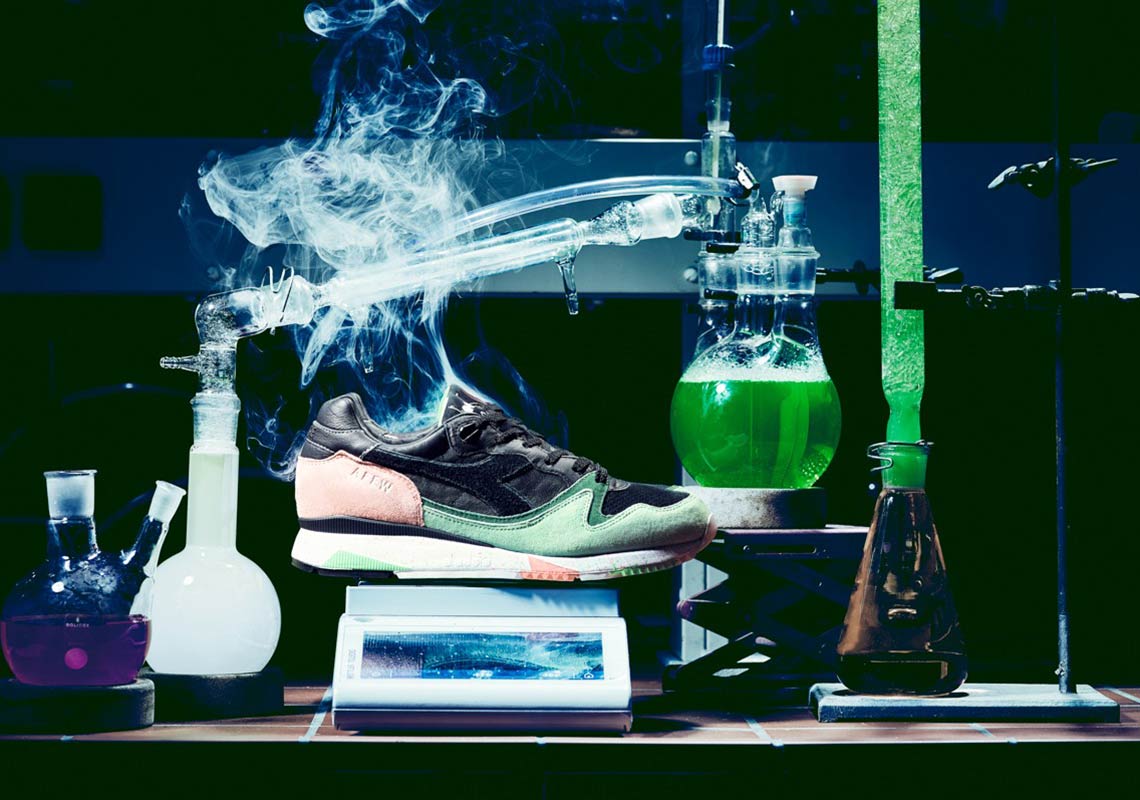 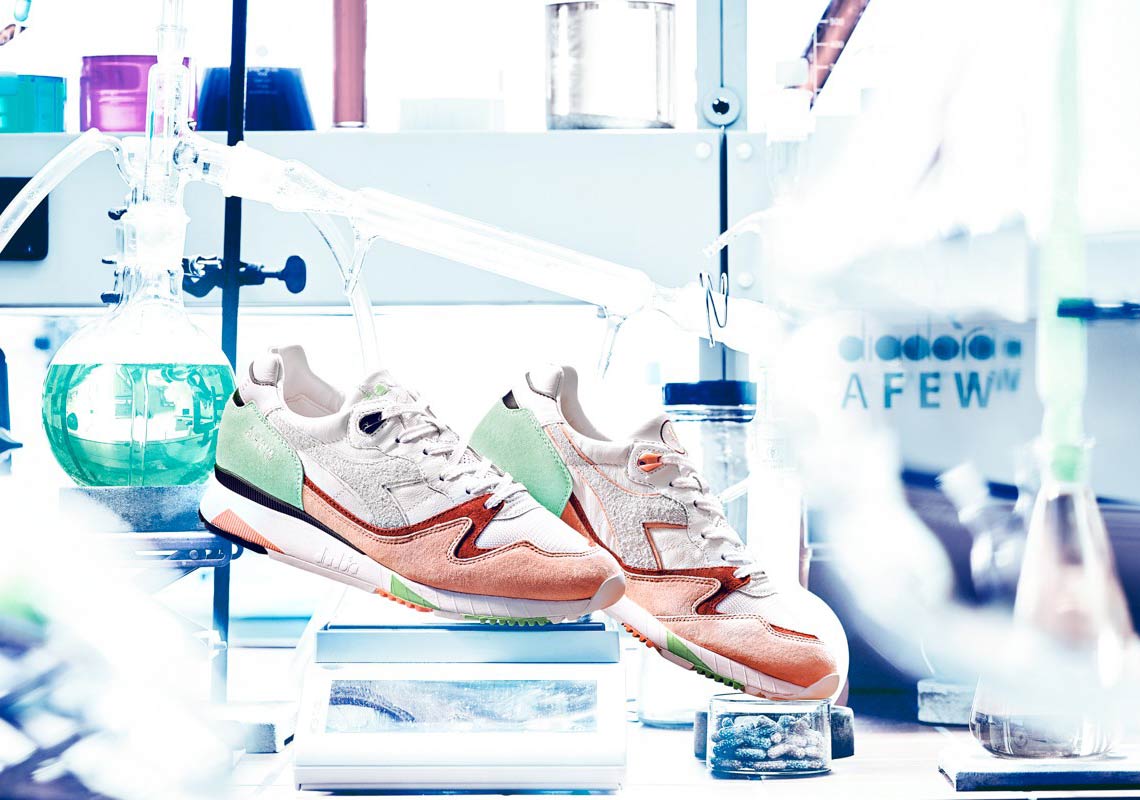