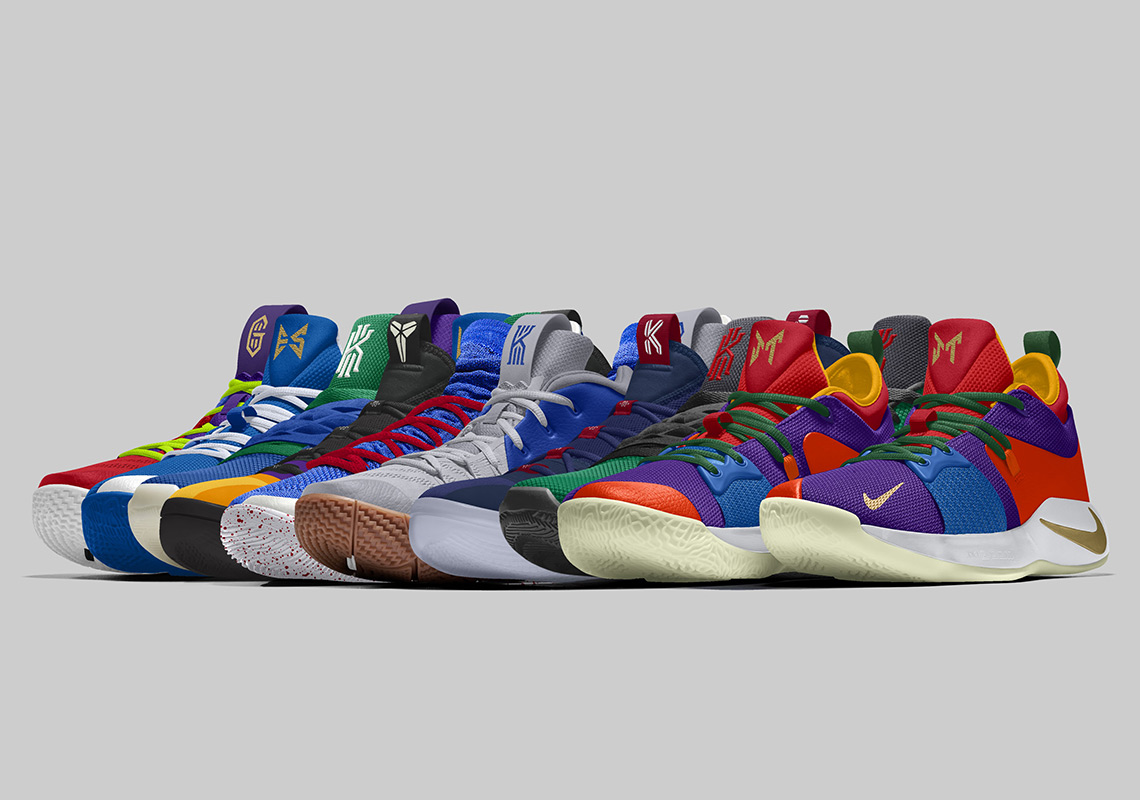 After a long Summer filled with plot twists, new storylines, and much, much more, the world’s top unscripted soap opera is set to get started with its 2018-19 campaign. With the NBA having lifted its sneaker restrictions, allowing players to where whatever color kicks they please this year, some of the game’s brightest young stars took wild liberties during a NIKEiD session in early September. Up-and-comers from the NBA and the WNBA each got to lend their own creative stylings to a signature Nike shoe, telling a story that is important to who they are at their core. “I think it’s dope that the League is letting us wear different colorways this year,” Golden State Warriors power forward Jordan Bell said. “Players can let their style and swag show while also telling a chapter of their story with each pair of shoes.” Players the likes of Collin Sexton, Jordan Bell, and De’Aaron Fox showed off their inner fashion designer on Swoosh models like the Kyrie 4, the KD 11, and the Kobe AD. Check out all eight custom-designed kicks below and head over to NIKEiD to tell your story on a new pair of Nike Basketball sneakers. 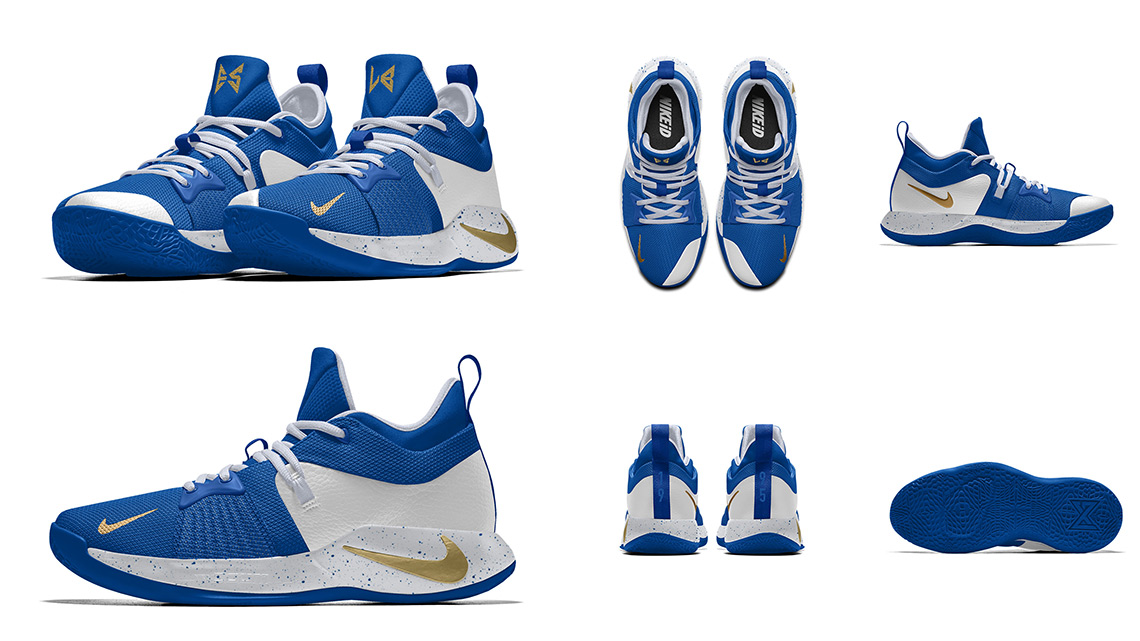