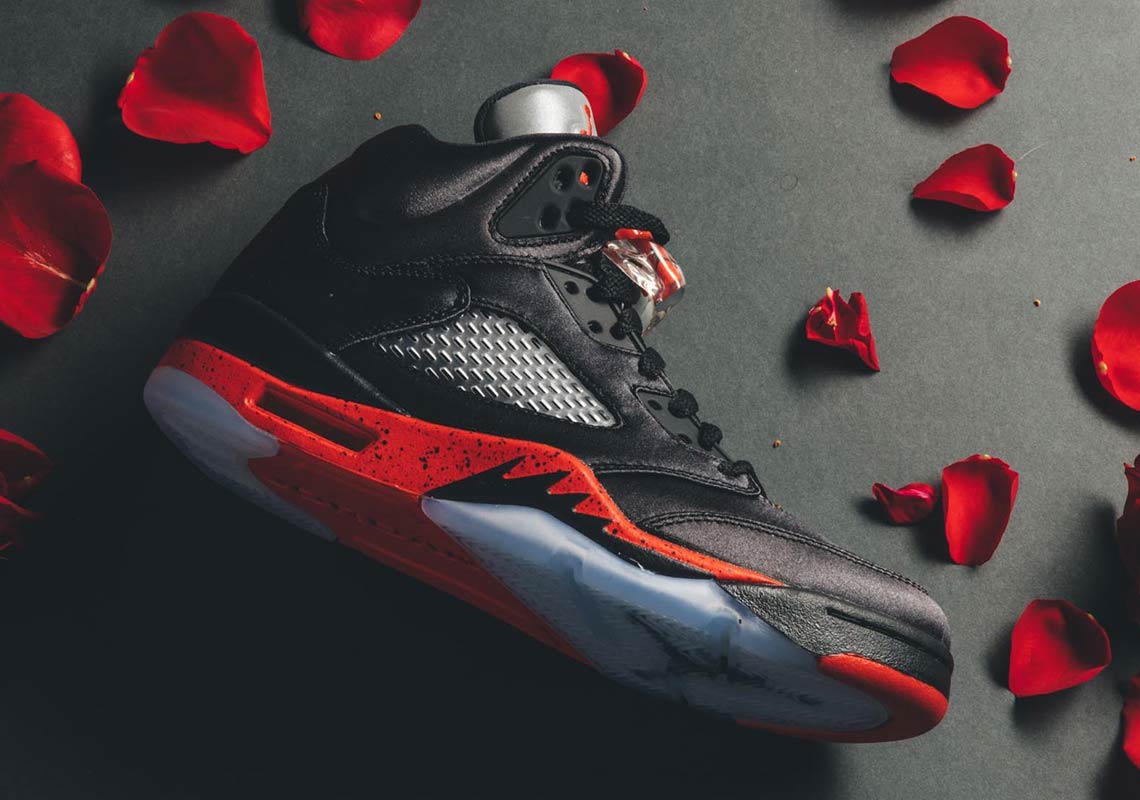 Where To Buy The Air Jordan 5 “Satin”

When the P51 Mustang-inspired Air Jordan 5 first released in 1990, it was an instant hit due to its unique construction, striking style, and MJ’s memorable season — in which he captured both a scoring title and first team All-NBA honors. It’s still just as popular almost three decades later, and now a striking “Satin” colorway — an original 1990 prototype that never dropped — is set to finally come to market. A silky black satin coats the upper, while a reflective tongue and clear midfoot mesh netting provide iconic details. A two-tone speckled red and black midsole add retro contrast that’ll be instantly familiar to any long-time Jordan fan, and a premium icy blue outsole completes the varsity jacket-style look. For a finishing touch of special detailing, the tongue tags swap out their normal Air Jordan patches for “Recognize” on the left shoe and “Greatness” on the right, a salute to the timeless legacy MJ left on the basketball court and in the world of athletic footwear. If you want to own this unique piece of Air Jordan history, these Jordan shoes will be available November 3rd in full family sizes — so check out a Where To Buy list below for your best chance at securing a pair. 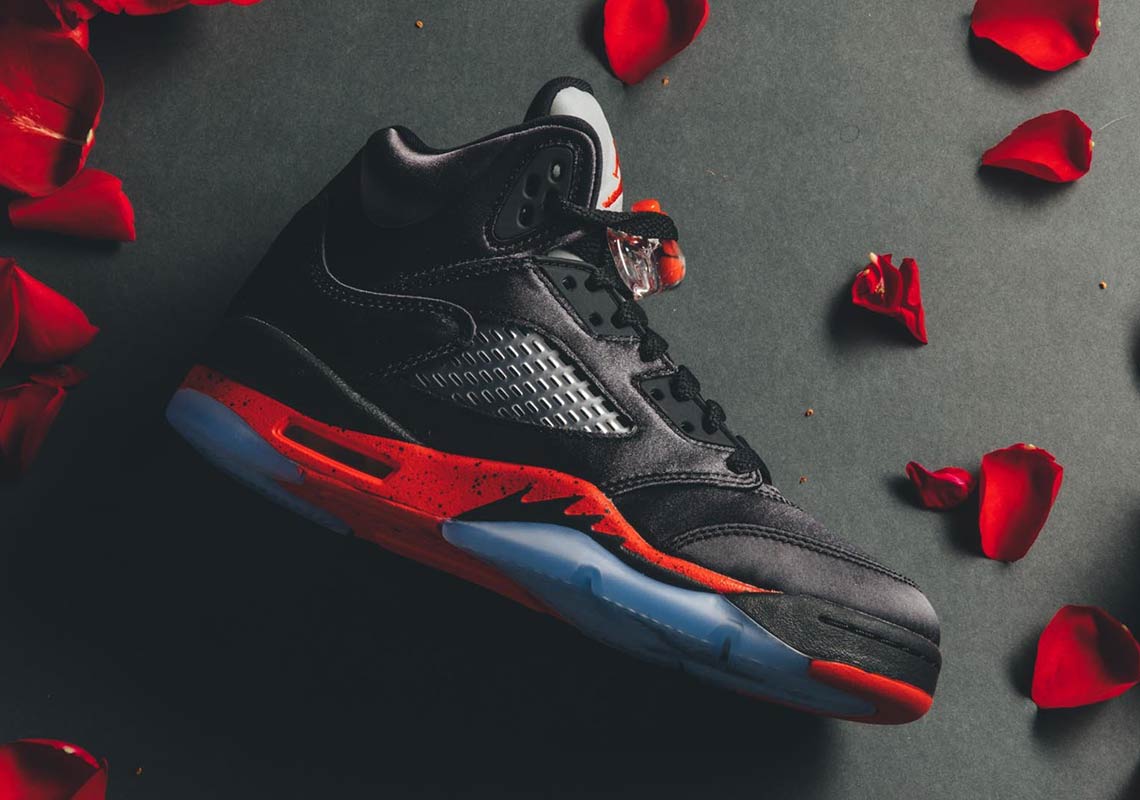 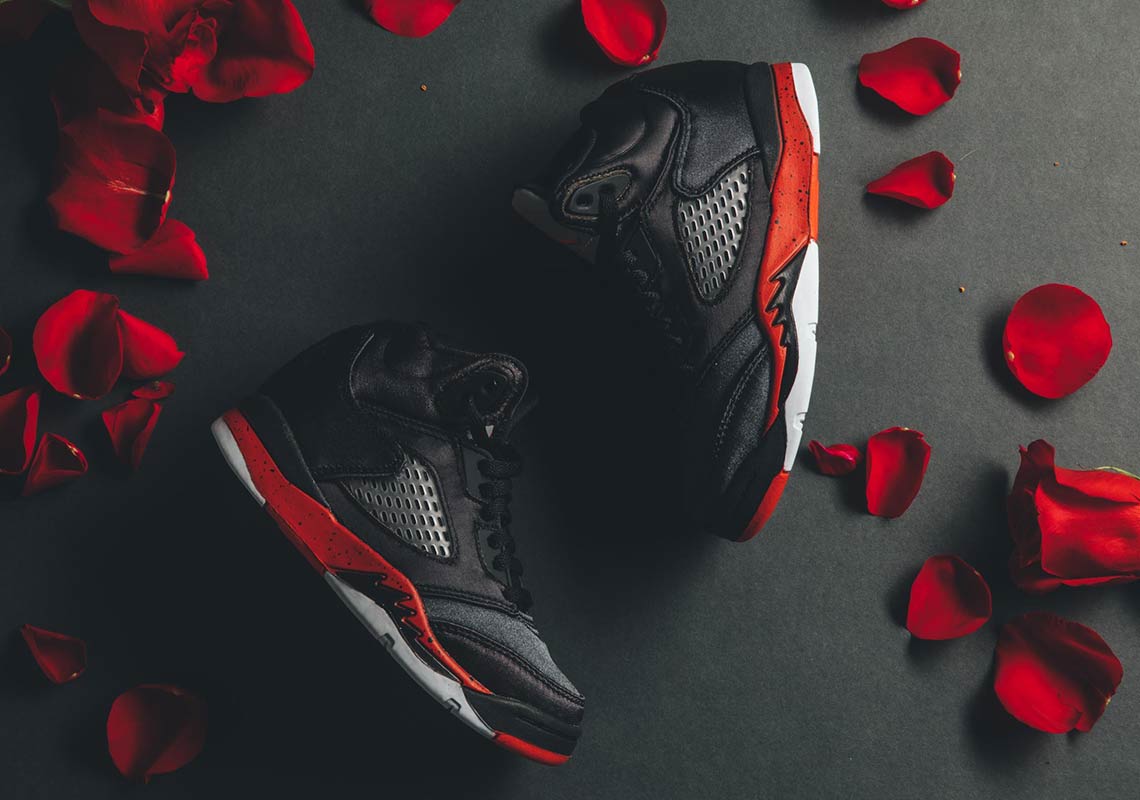 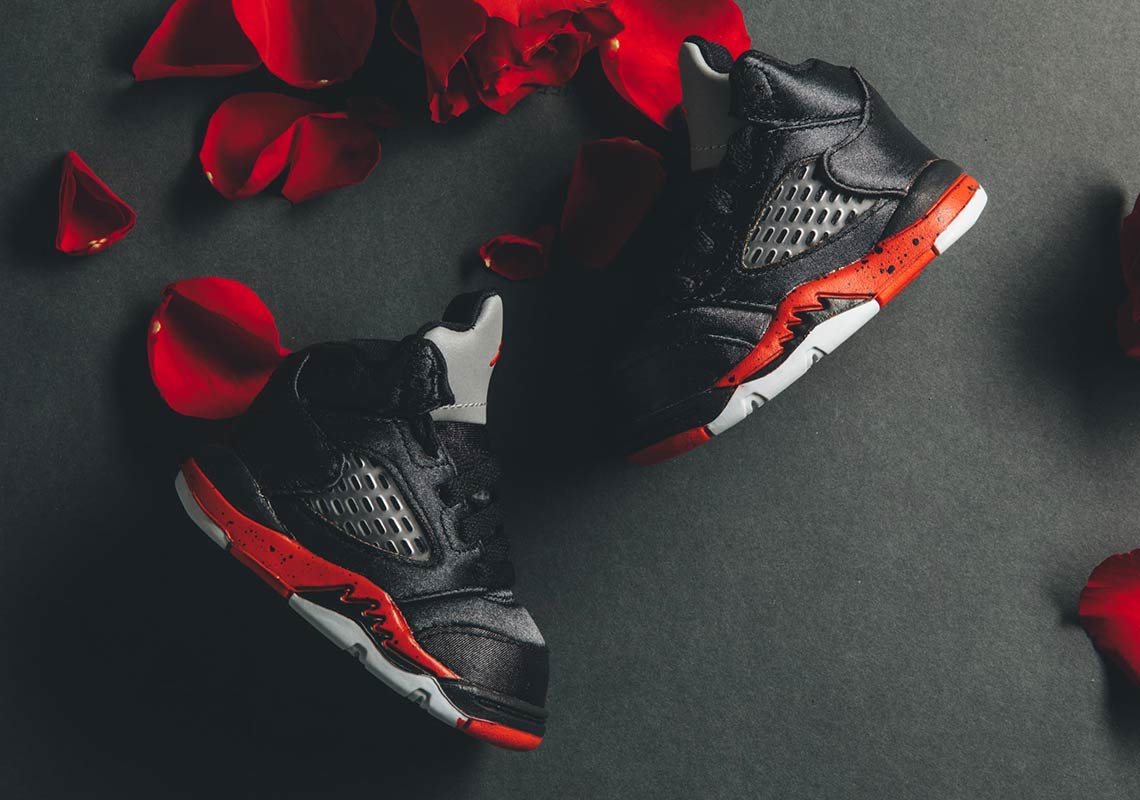 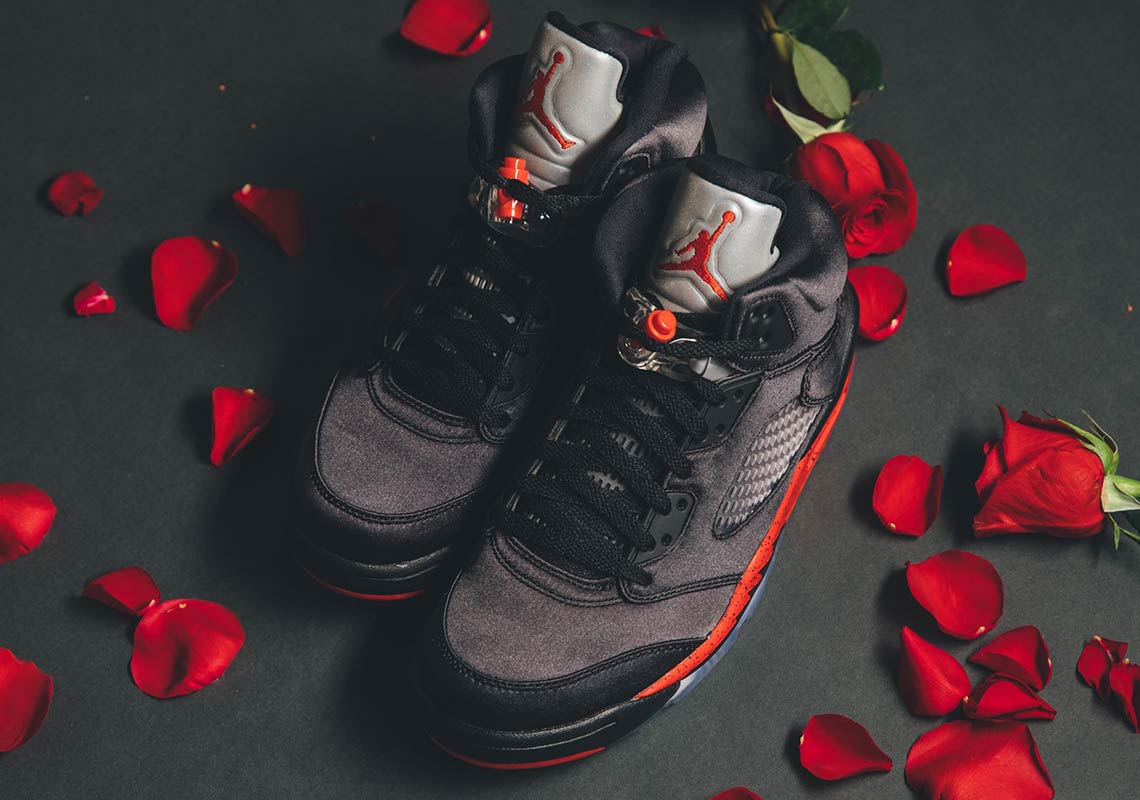 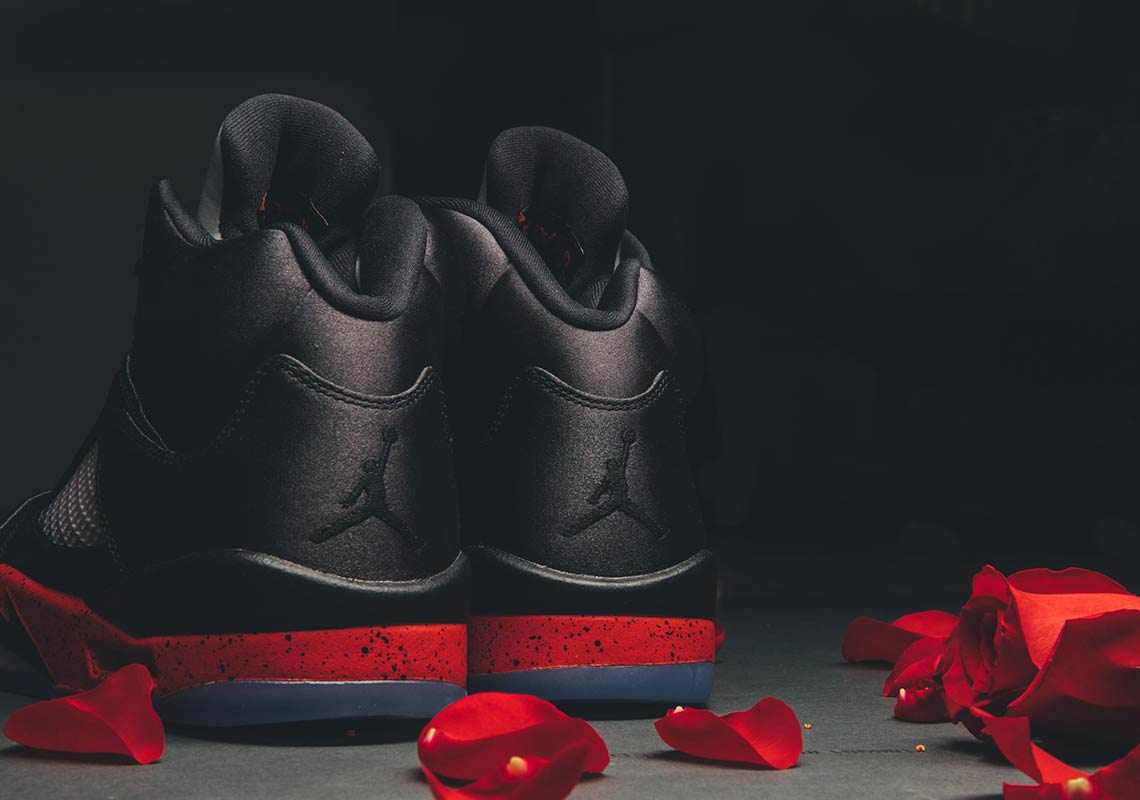 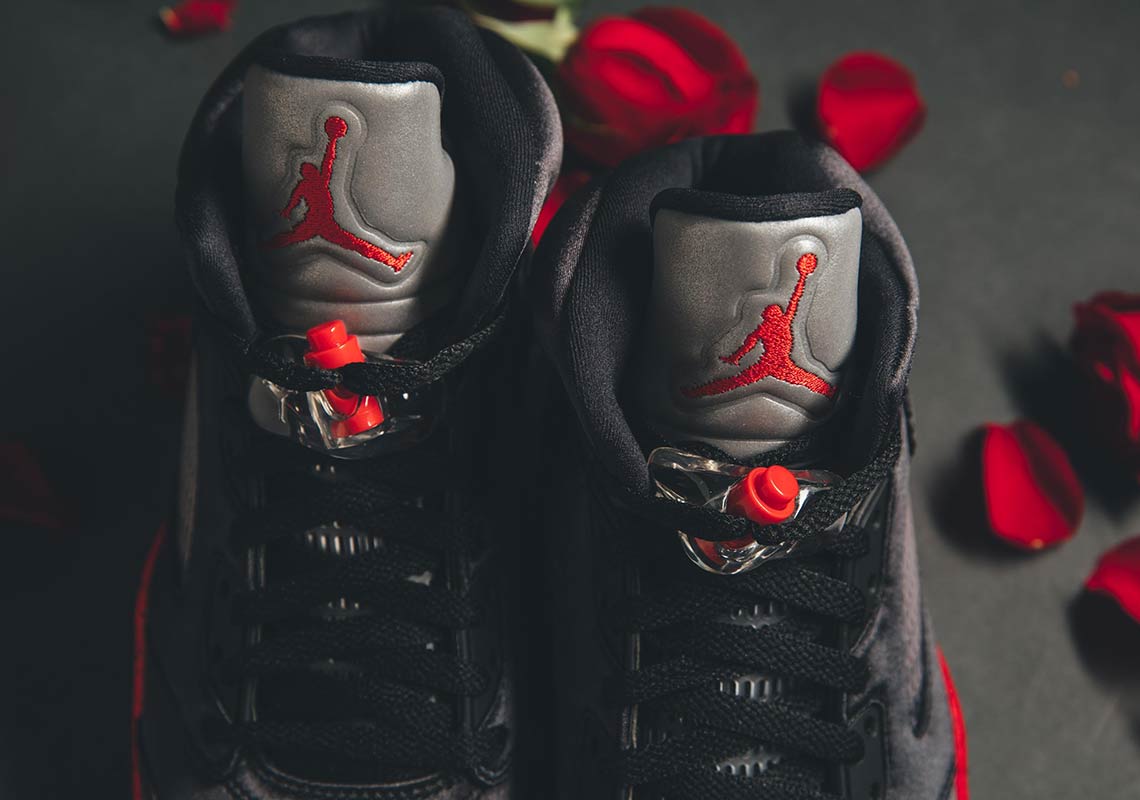 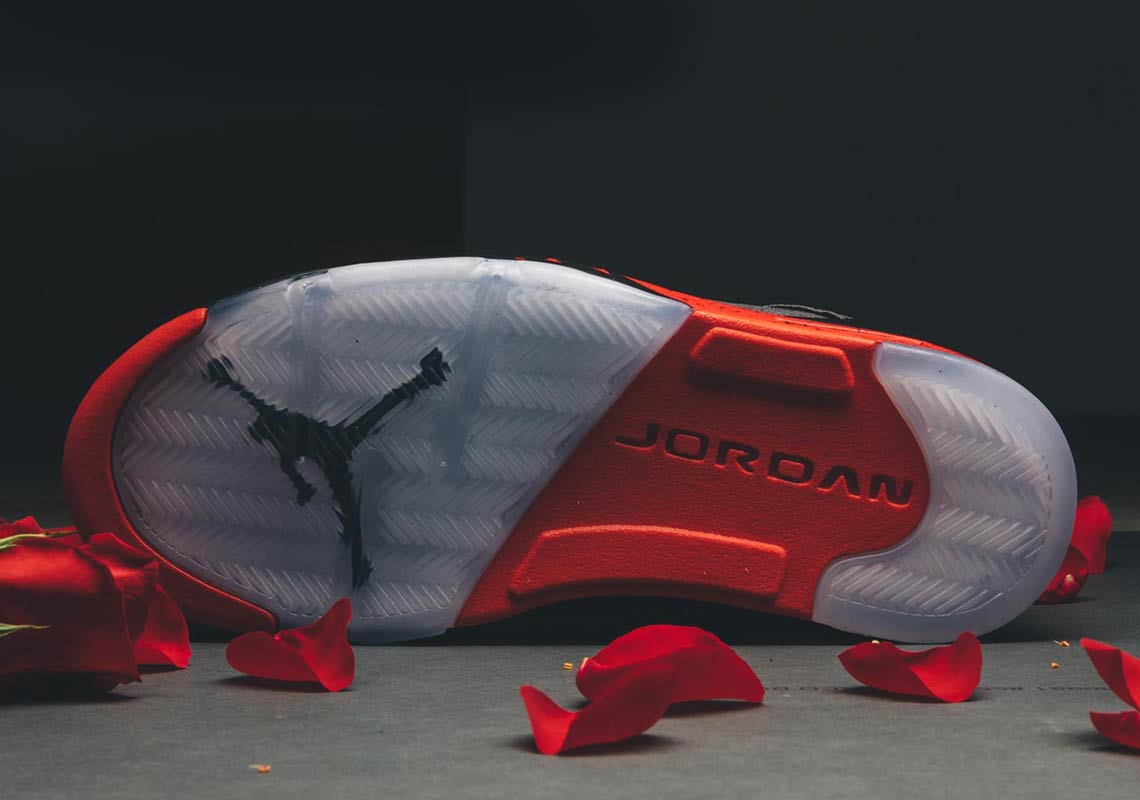