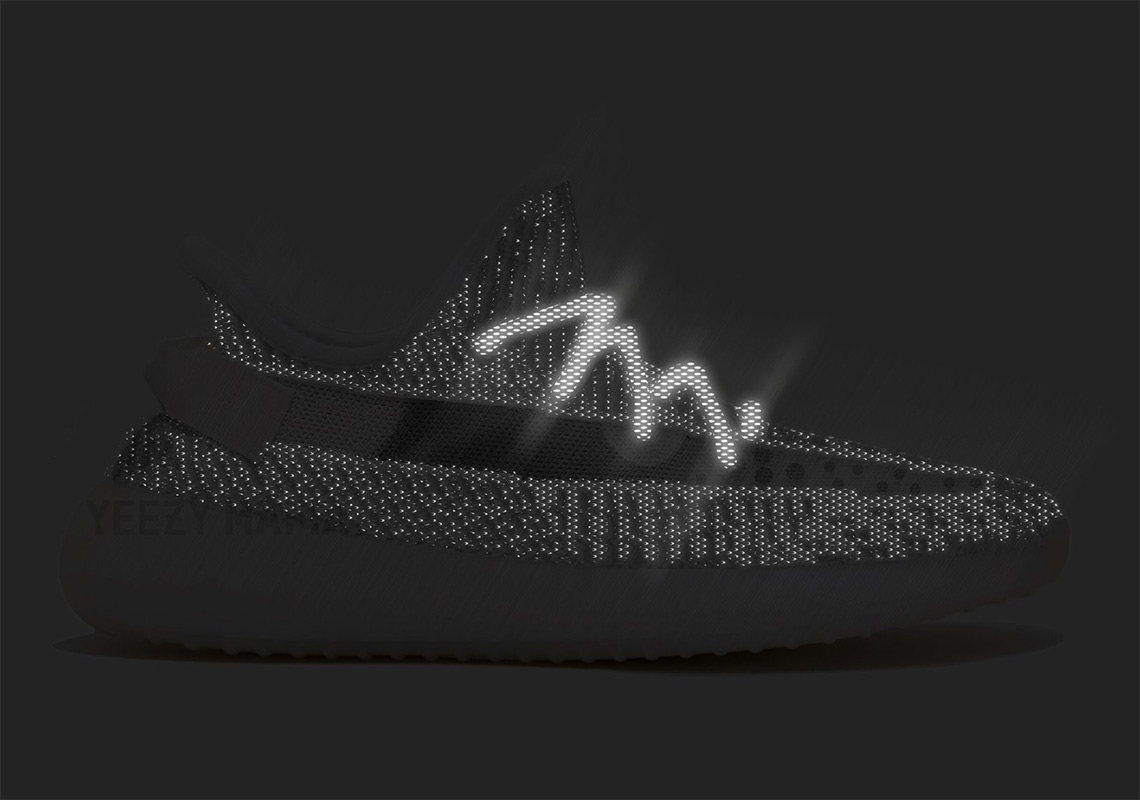 Two of the more anticipated upcoming releases as far as the revered adidas Yeezy BOOST 350 v2 silhouette is concerned are the two different “Static” varieties, boasting semi-translucent uppers and a clean assortment of greys and whites. Adored for their window into the inside of what makes the Yeezy 350s so comfortable, one comes with its usual textiles while the other claims to boast reflective panelling and laces. Dubbed the adidas Yeezy BOOST 350 v2 “Static Reflective”, it is now being reported that pairs will be limited to 5,000 units worldwide, deviating heavily from Kanye and his Yeezy brand’s recent sales model. While West still aims to make Yeezys available to the masses, it certainly will not hurt to release a limited colorway in an effort to re-ignite the aura of exclusivity that once encompassed the iconic brand. An official release is confirmed for December 26th, 2018 for $220, dropping exclusively at YeezySupply.com.