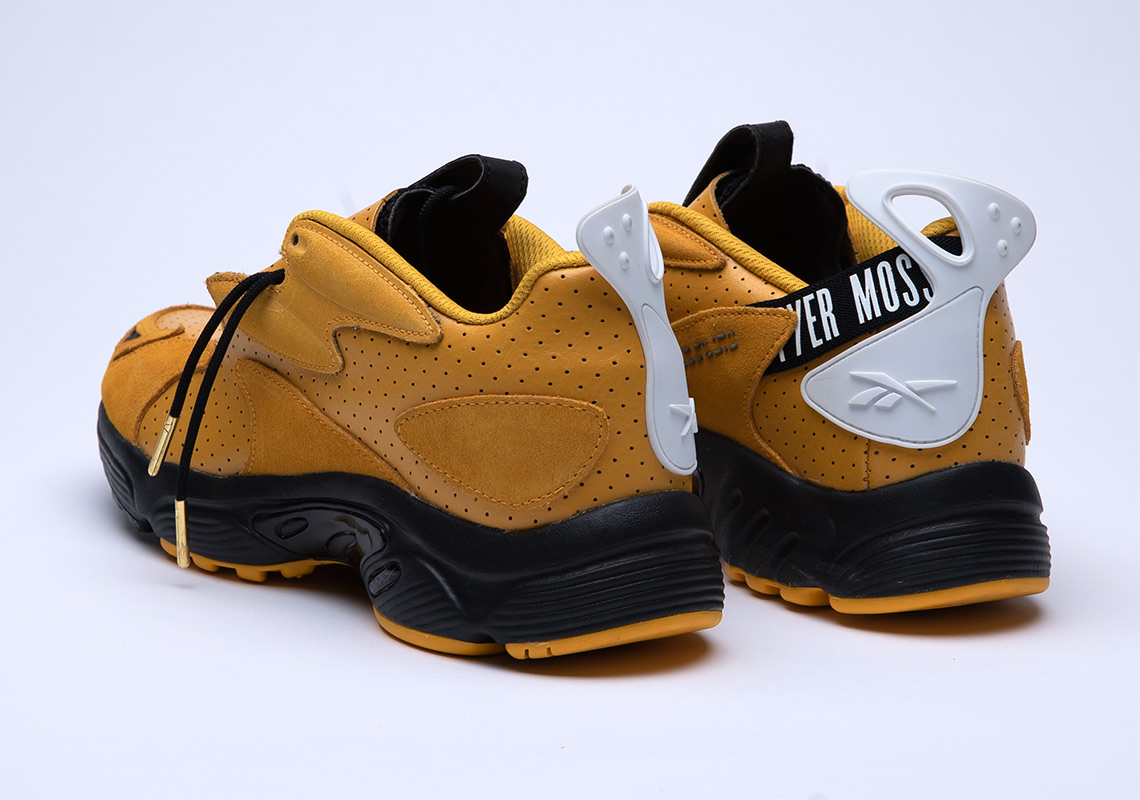 The fruitful partnership between Reebok and Pyer Moss has produced many an interesting piece of footwear. Pyer Moss head designer Kerby Jean-Raymond has a knack for putting a fresh twist on classic silhouettes from the Reebok archives, and the latest model in his sights is the DMX Daytona. Raymond is no stranger to the Daytona, having altered it previously in October, and now he’s re-worked it with a standout “Fierce Gold” colorway. The perforated leather upper boasts several uniquely shaped tonal suede overlays, while a large white heel tab and black tongue embellishment offer contrast. The shoe’s throat is almost entirely untouched, with only a single lace loop appearing by the tongue — the rest of the lacing system appears under the large leather shroud — and the contemporary upper is then rounded off by an original DMX midsole and outsole. Check out these unique collaborative kicks below, and if you’re a fan of the look be sure to grab them now from Reebok.com. 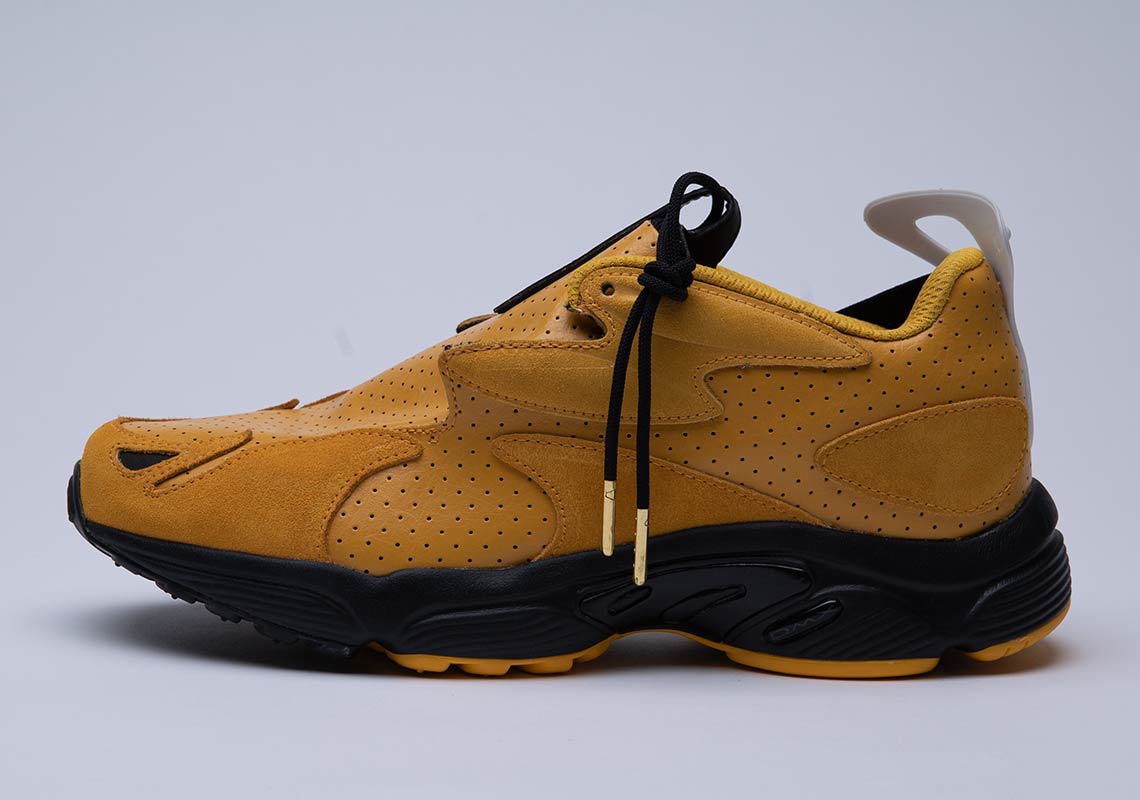 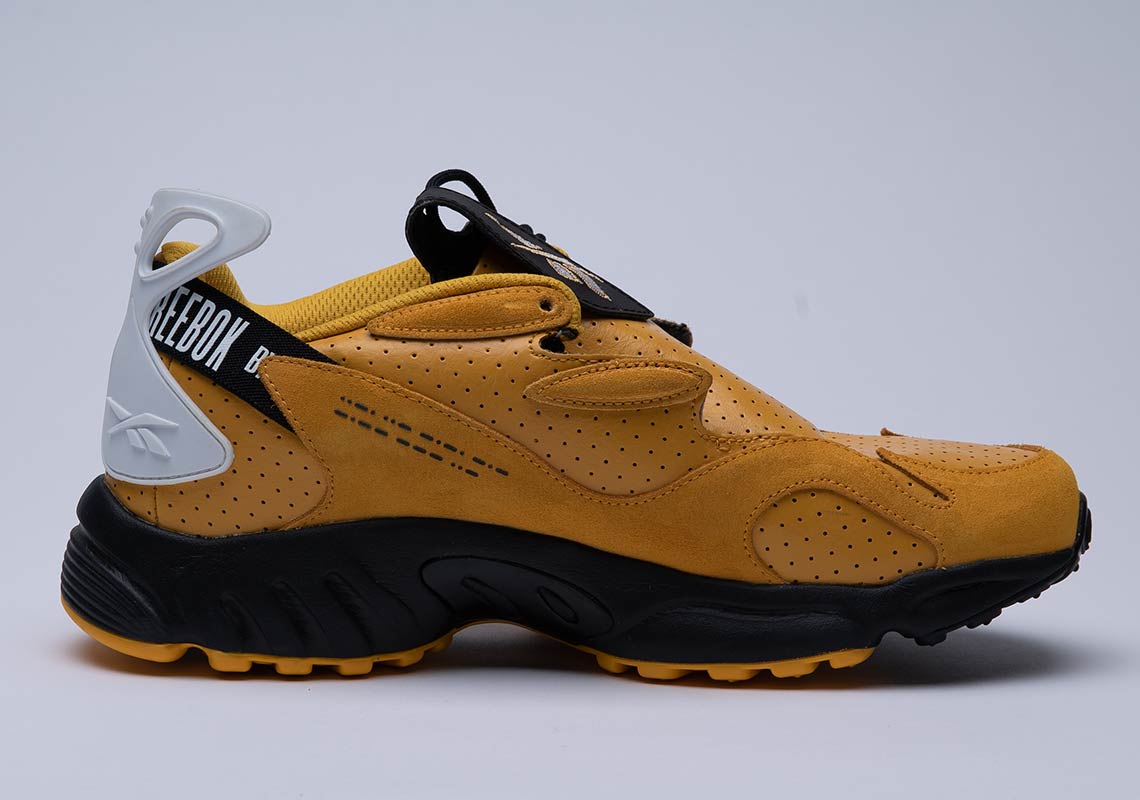 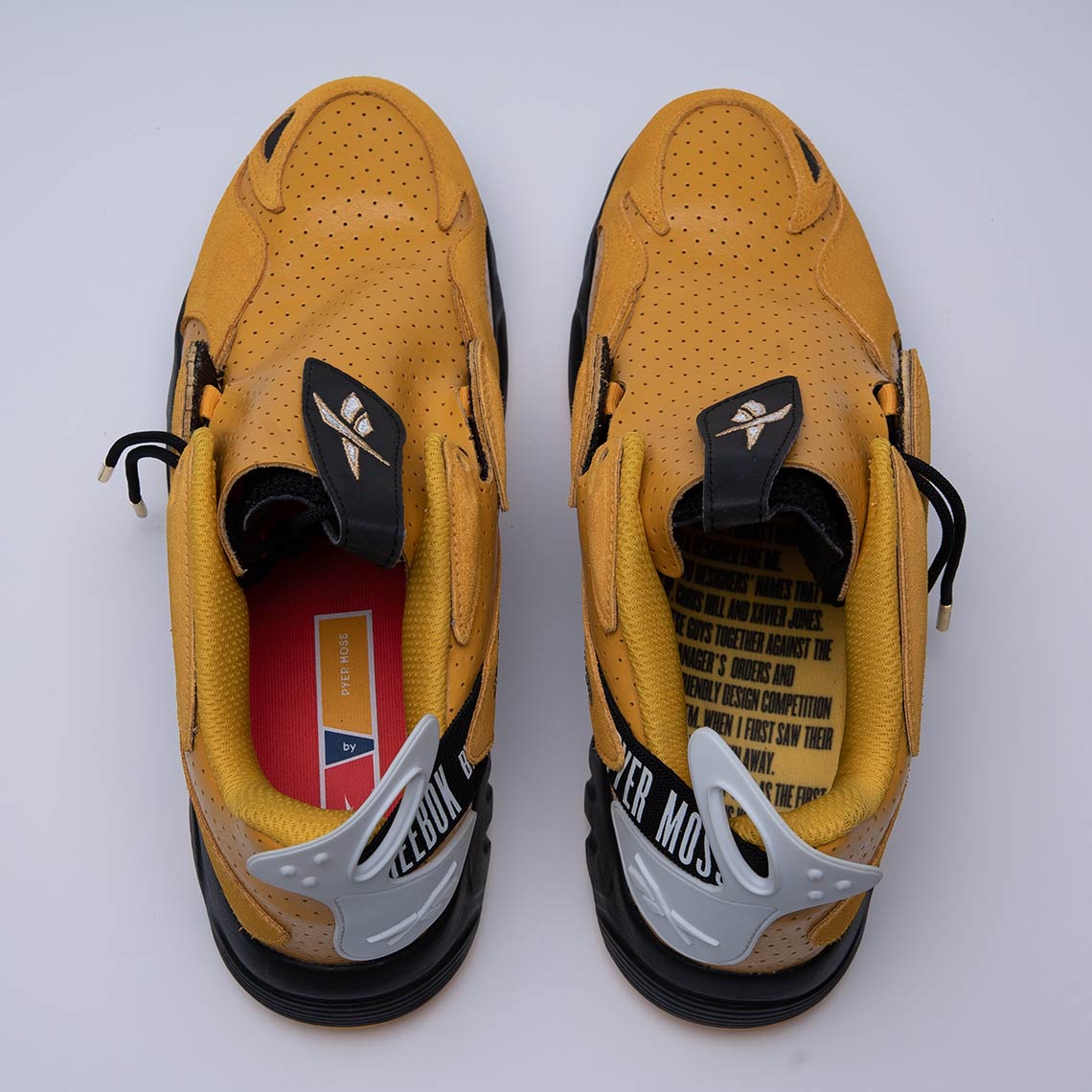 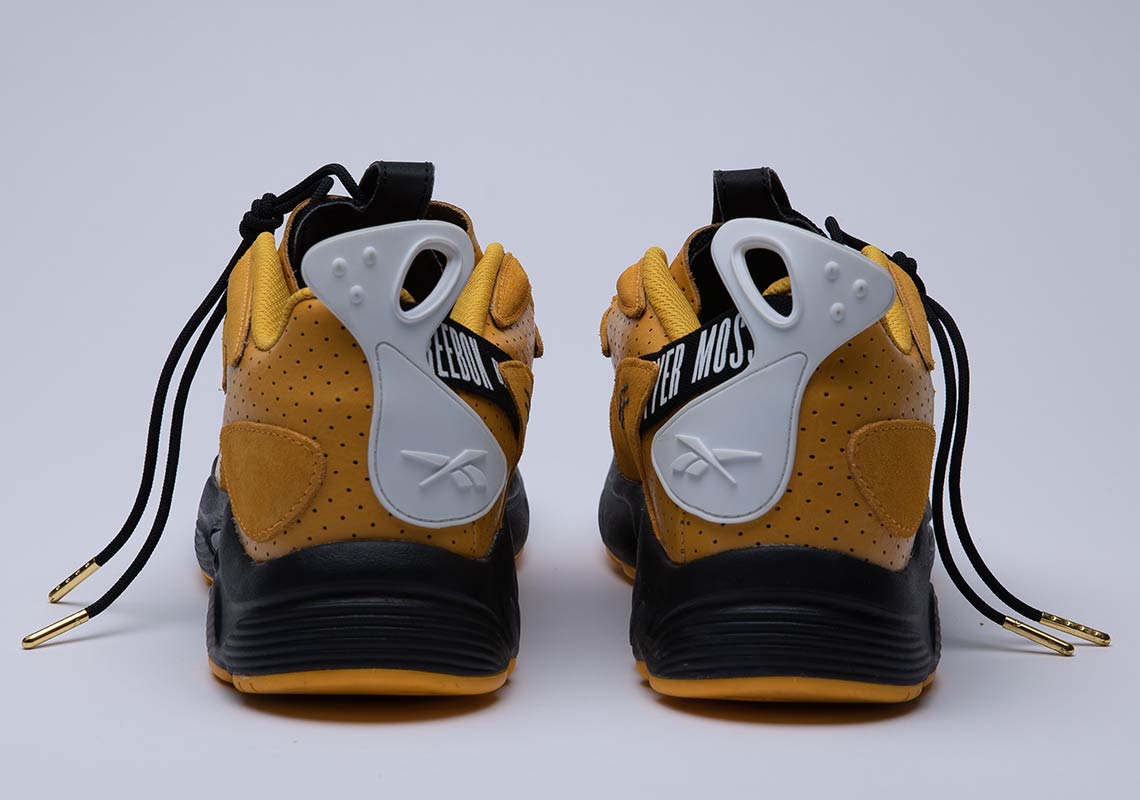 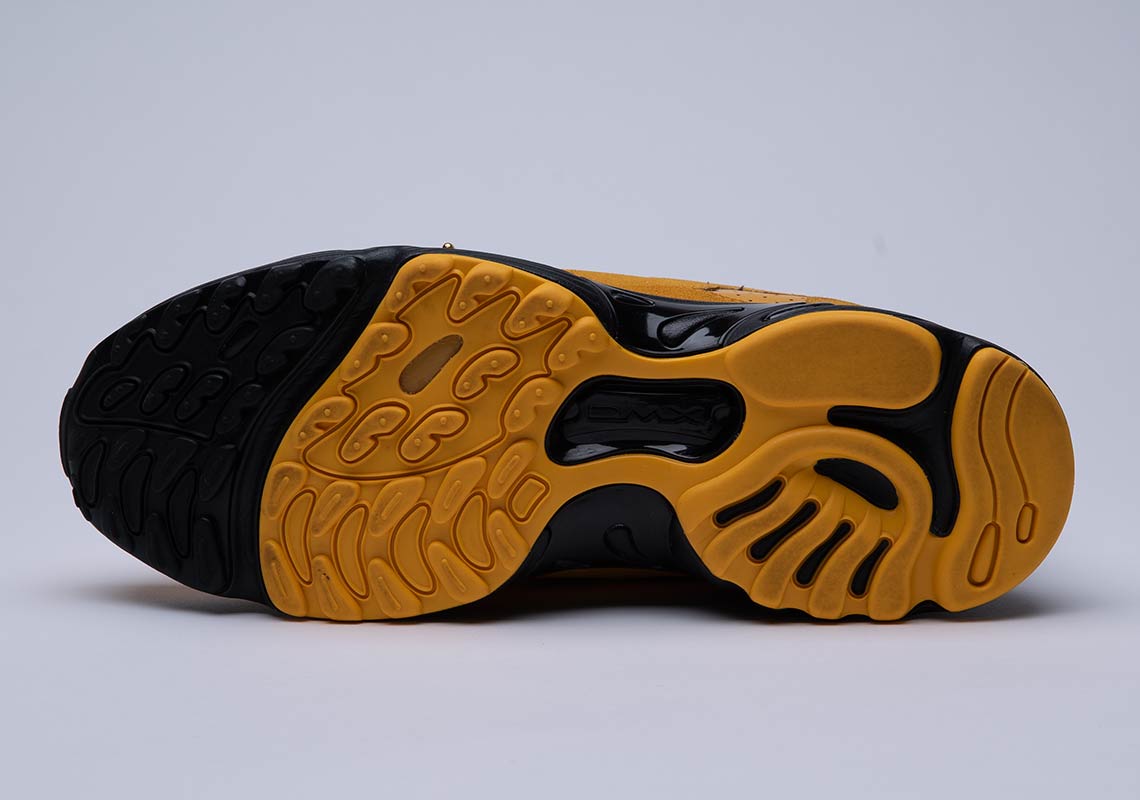