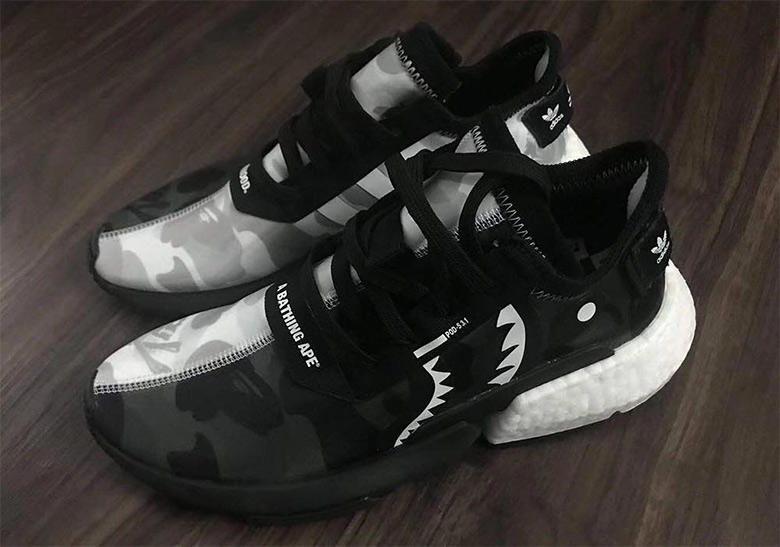 BAPE And Neighborhood Join Forces Again For An adidas Collaboration

Two of the most esteemed streetwear establishments to come out of Japan are joining forces once again for a memorable collaboration with adidas Originals. Back in November, we provided a first look at BAPE’s and Neighborhood’s adidas NMD TS1 project, but it appears that the trio is linking up for the POD s3.1, the futuristic Boost-laden lifestyle shoe that debuted in the Summer of 2018. Neighborhood is lending its terse color-blocking schemes of black and grey, while BAPE’s signature shark mascot appears on the lateral sides of the shoes opposite the three stripes on the medial, wit the upper adapting a camo-print featuring the signature ape and jolly-roger symbols. A release is expected for early 2019, so stay tuned for updates. 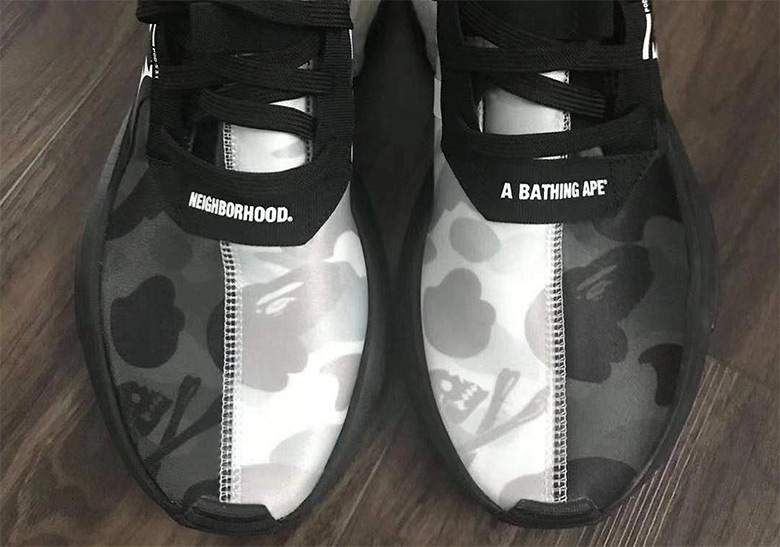 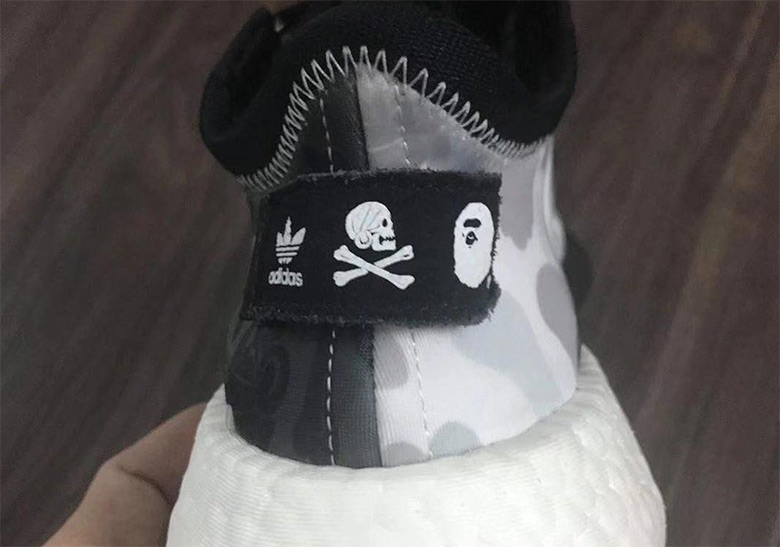