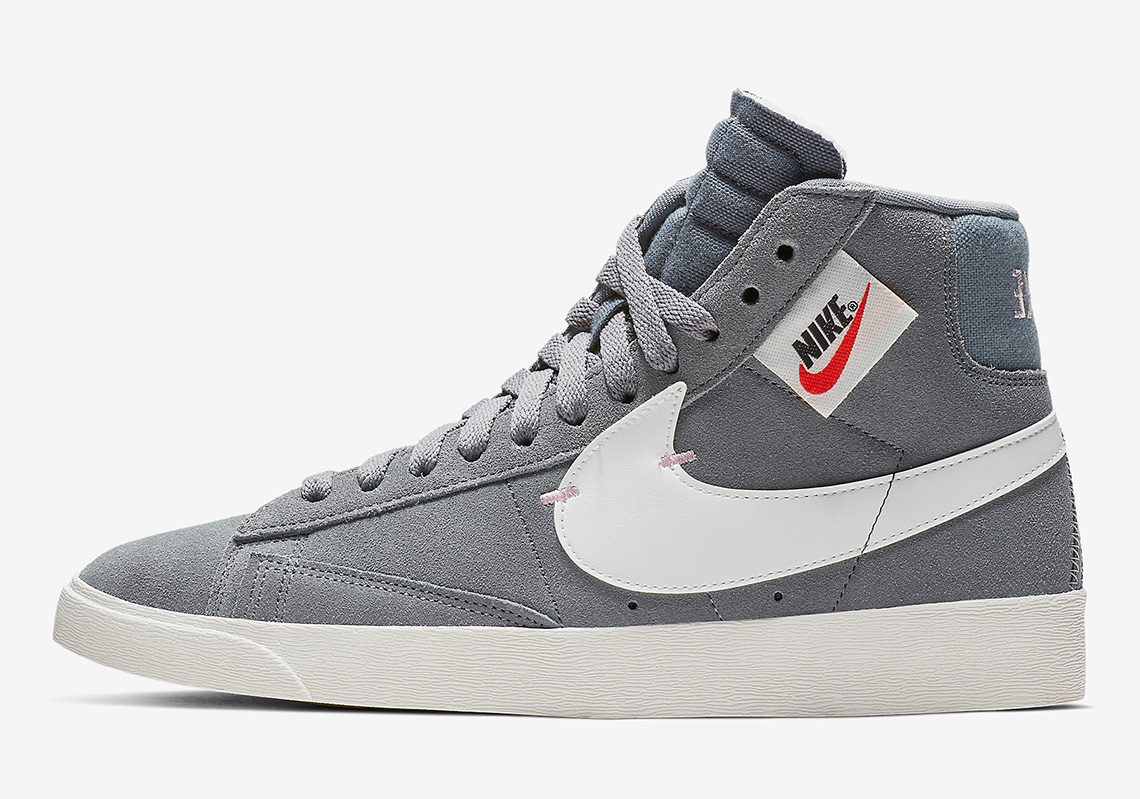 The Nike Blazer Mid XX Rebel To Release In Grey

Back in January, Nike introduced the “Reimagined” collection that saw the Air Force 1 and the Air Jordan 1 stripped down, deconstructed, and re-worked by female designers in an effort to bring new ideas to two time-tested staples. The inarguable hero from that capsule was the “Rebel” aesthetic that has since been re-used on other silhouettes besides the Jordan 1, the likes of the Blazer Mid Rebel. Meant to represent female consumers and creators who go against the grain and break the status quo, this Blazer features a number of new-look embellishments that deviate from the norm. Next up is a simple grey color scheme that boasts feminine pink insoles and a medial zipper lining as well as its typical exposed foam tongue and asymmetrical lacing system. Female sneakerheads looking to add another rebellious creation to their lineup will be able to grab these Blazer Rebels from Nike.com and other stockists in the near future. 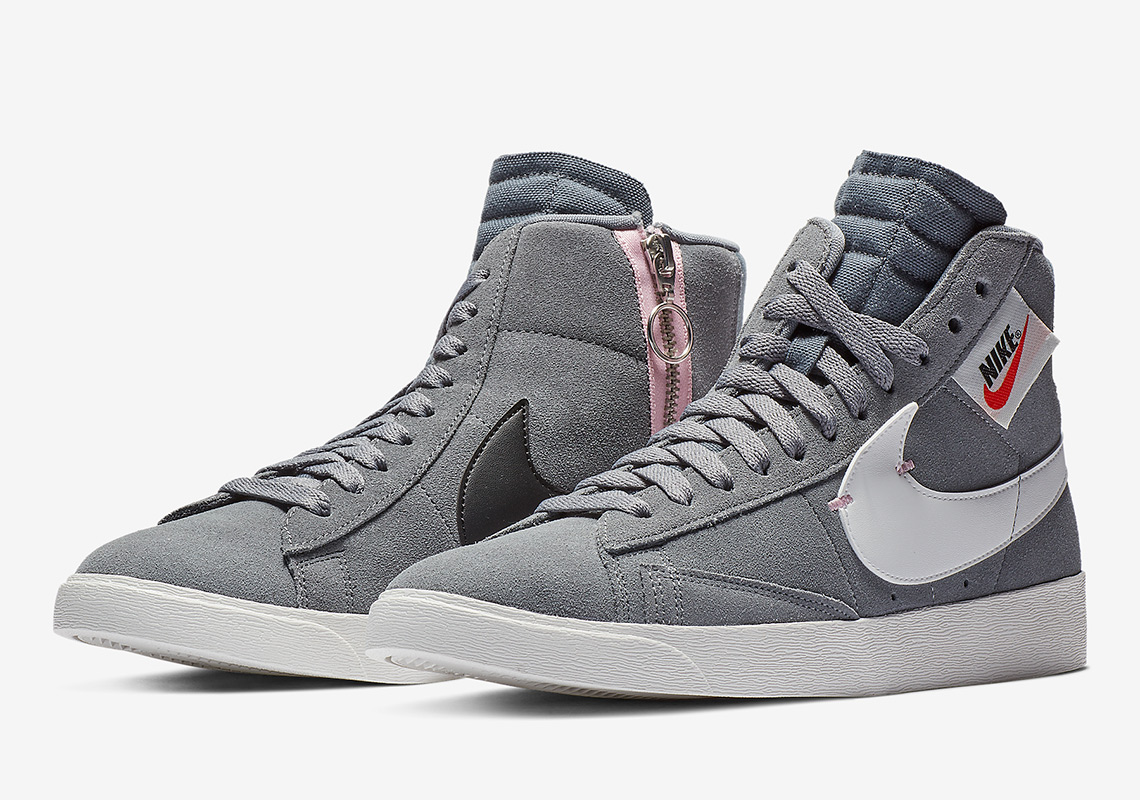 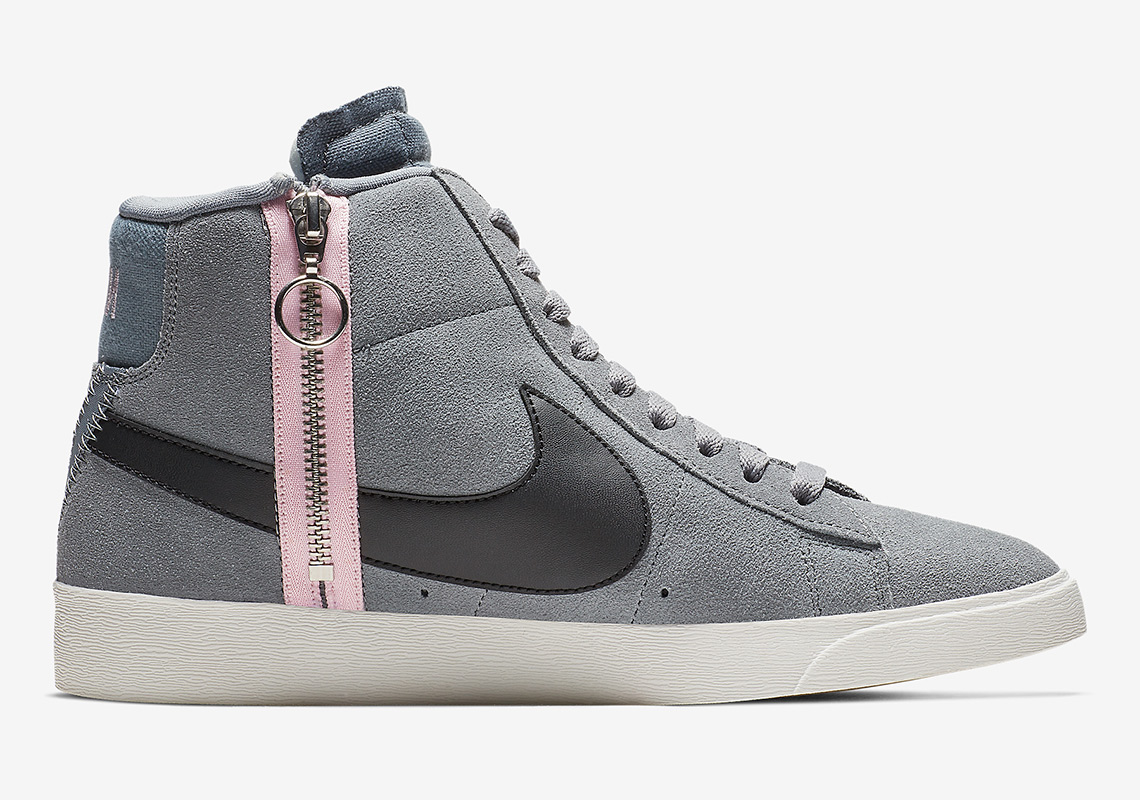 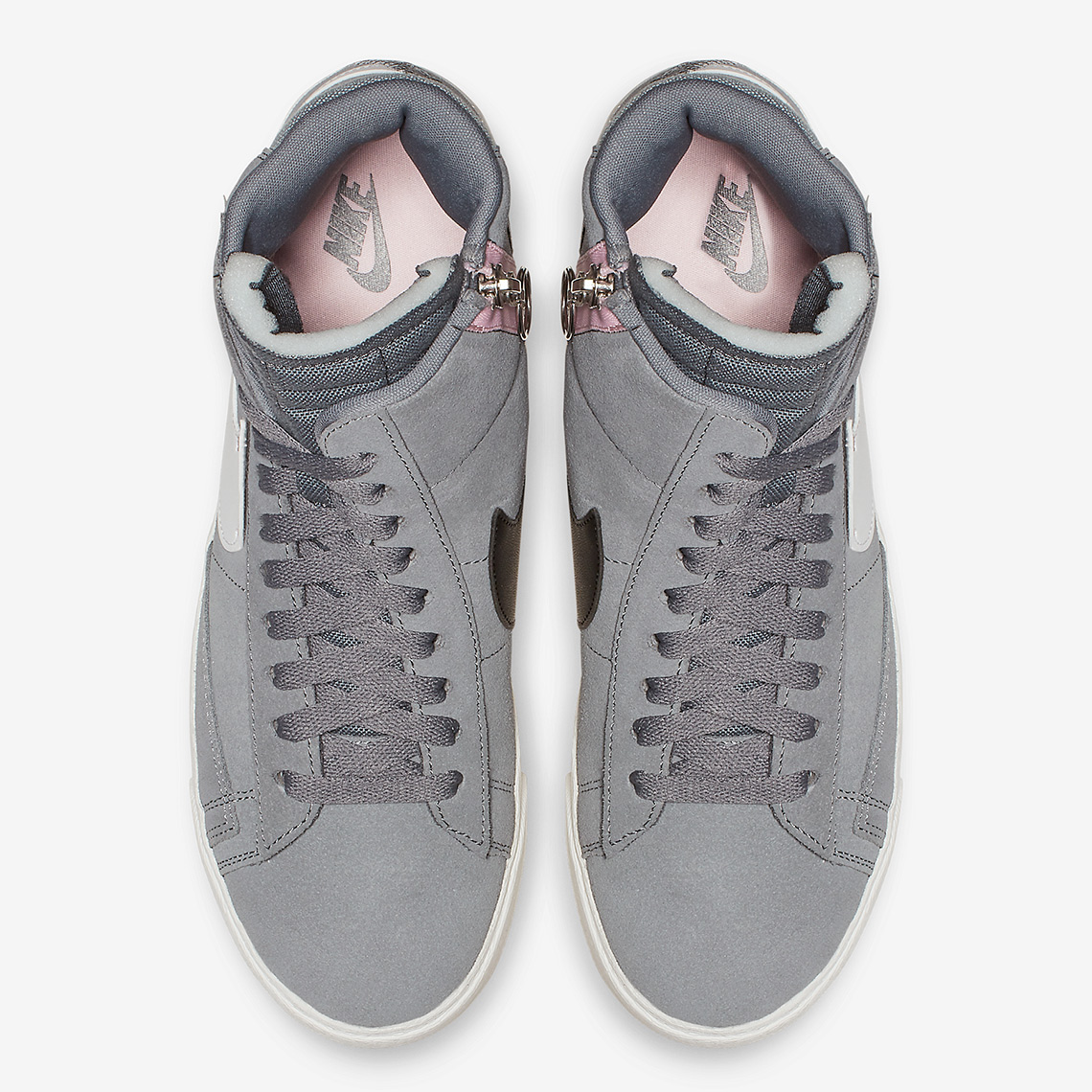 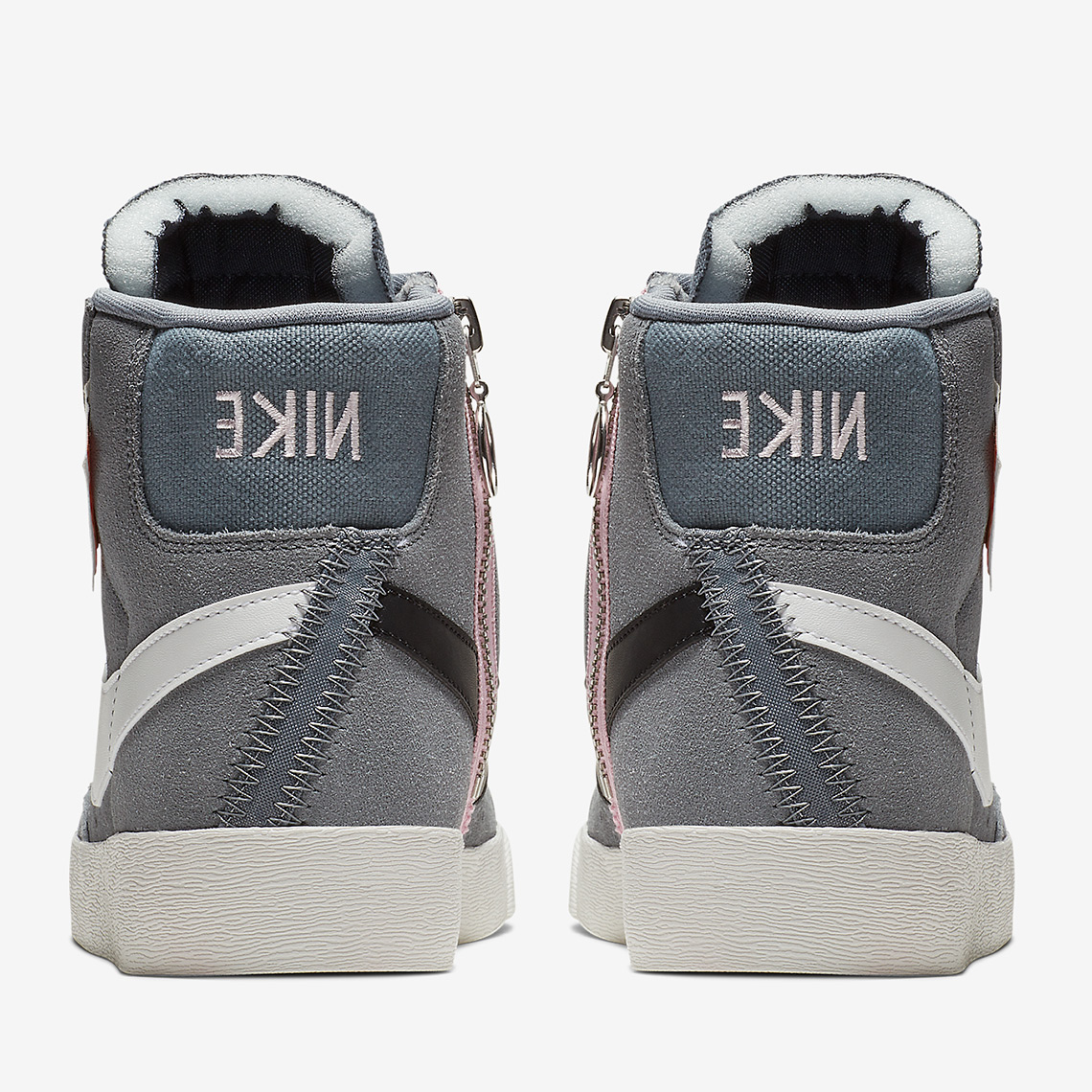 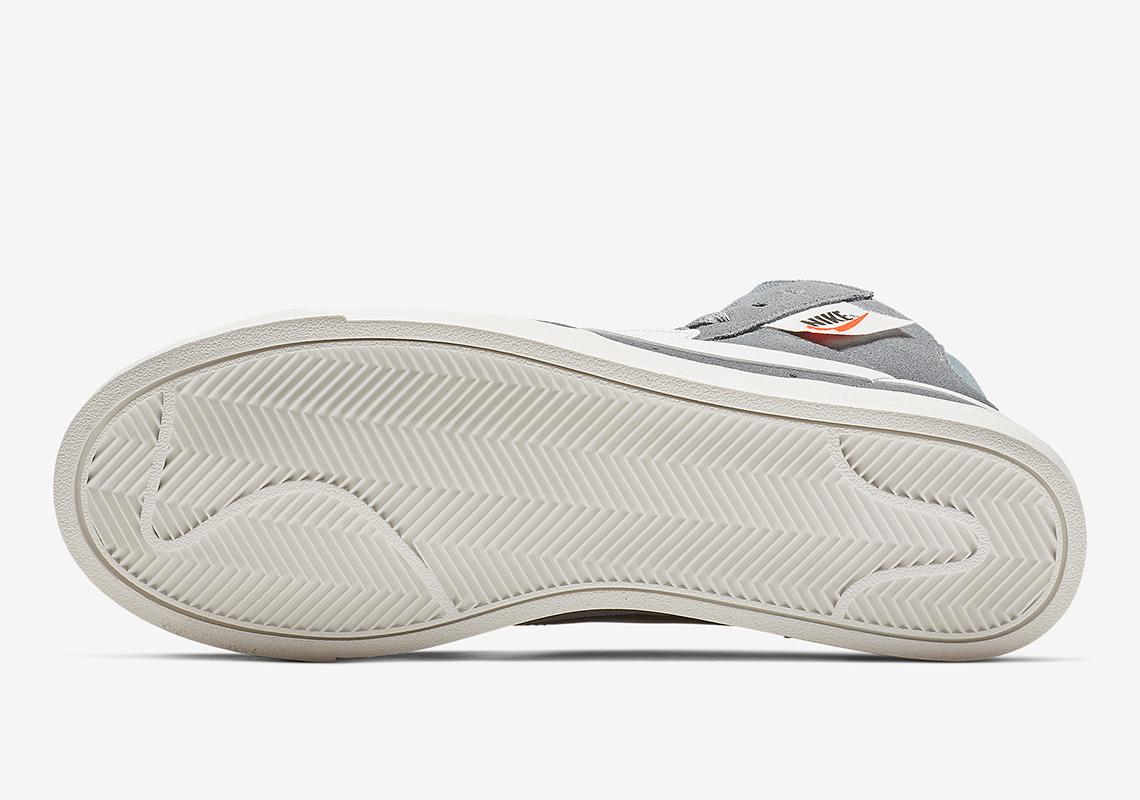